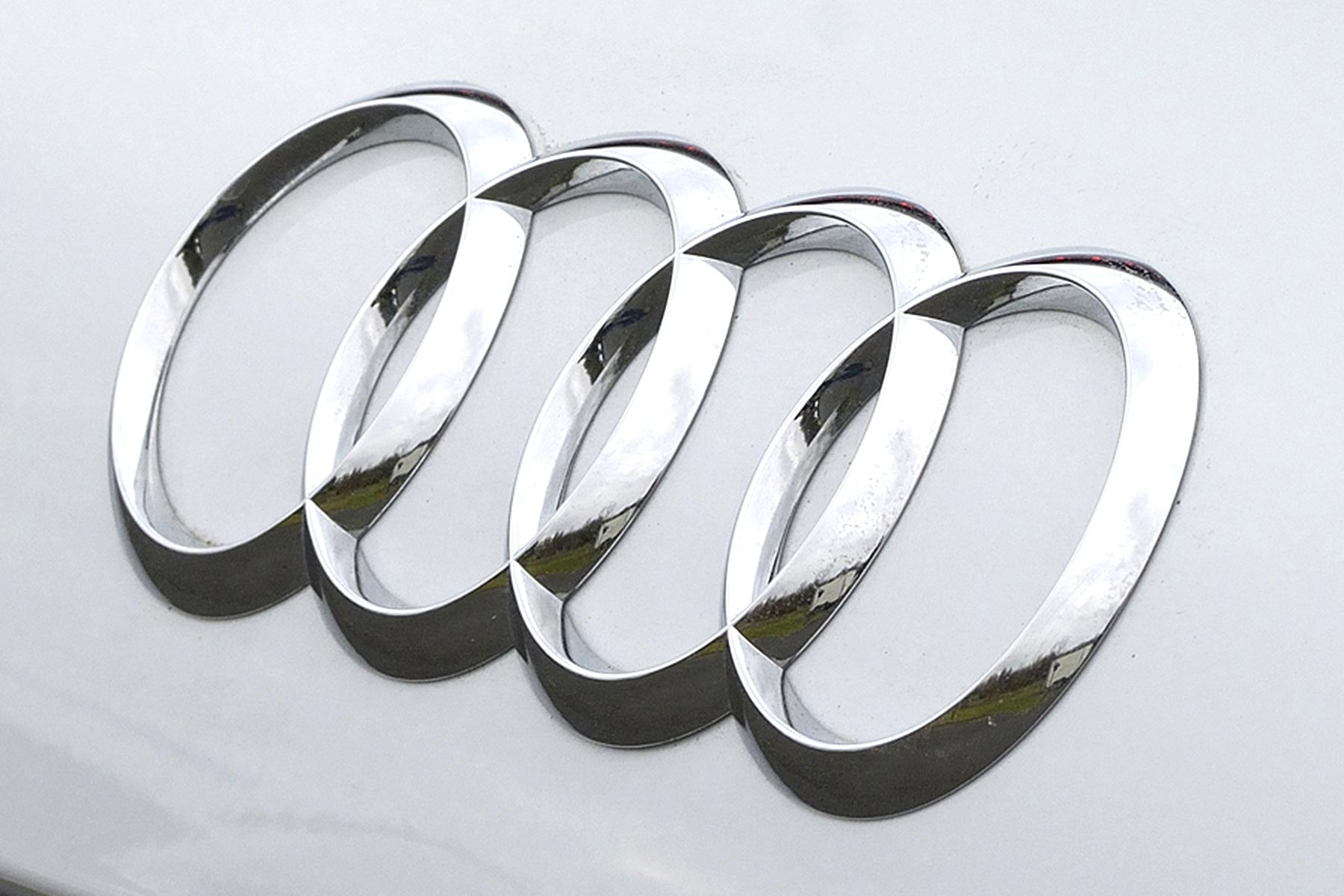 More on #Dieselgate at Motoring Research

Reuters reports that the bulk of the cars – over 1.4 million – have been sold in Europe, although it is not clear if the defeat device software has any impact on official emissions outside the US.

More on the VW Group scandal on Motoring Research

VW scandal: who is Matthias Müller?

Volkswagen: ‘We are sorry. And will put it right.’