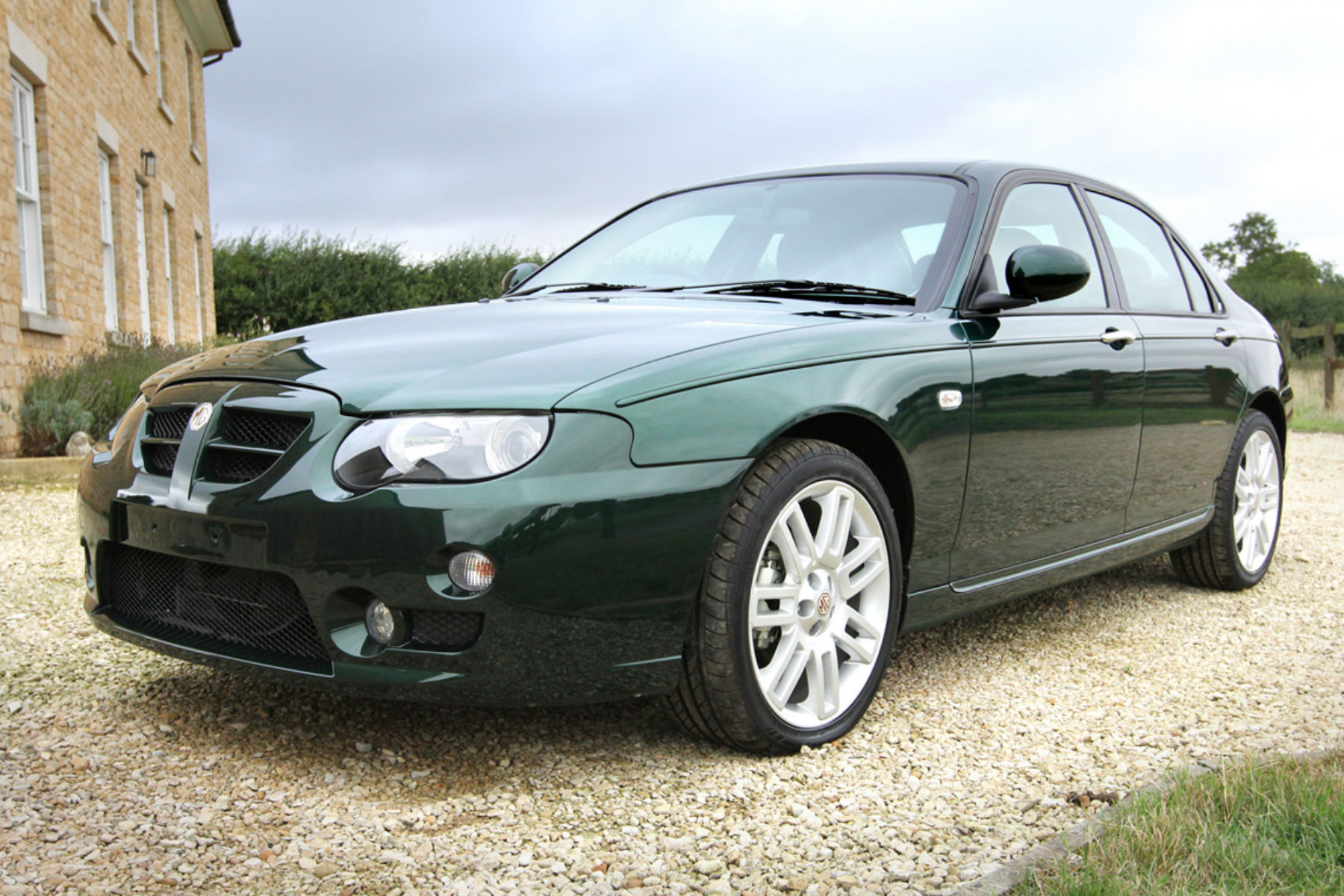 A 2004 MG ZT saloon with just three miles on the clock will go under the hammer later this month.

The 1.8-litre MG was bought by its current owner from a dealer in Derby following the firm’s collapse in 2005.

He is said to have bought the car for half its retail price and had it delivered to his farm, close to Silverstone, where he put it in storage with just one mile on the clock.

Over the last 11 years, it’s barely been used, clocking up a further two miles being driven up and down the seller’s driveway.

It’s now being sold by Classic Car Auctions (CCA) in a sale held at Warwickshire Exhibition Centre on 24 September.

CCA’s general manager, Guy Lees-Milne, said: “It’s amazing that our vendor has never used this car on the road and has cared for the car so much that it has been tucked away and only covered three miles. The time is now right to part with it and Classic Car Auctions are very proud to have been asked to help find it a new home.” 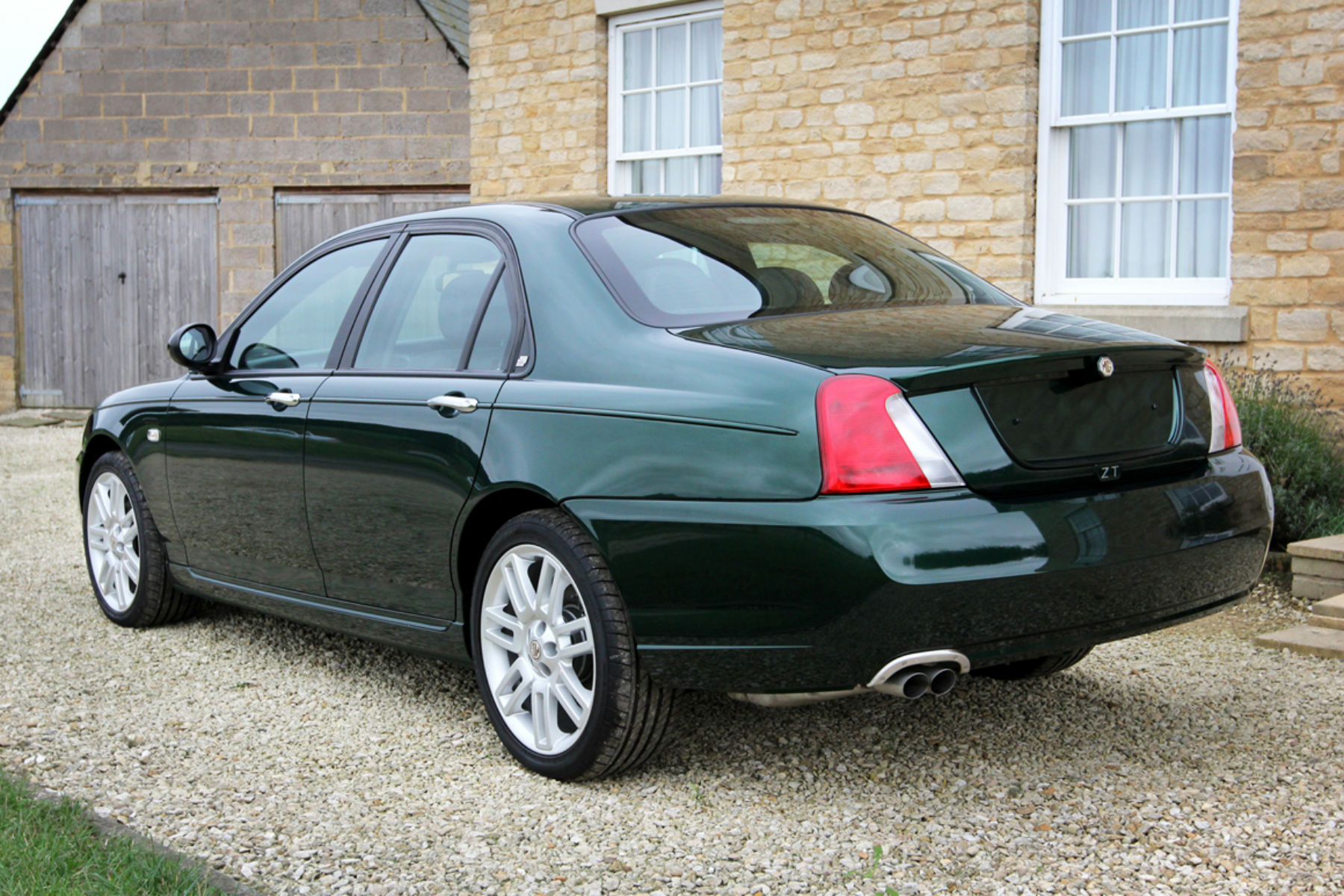 The MG, finished in British racing green, is completely original, with the same ContiSport tyres it left the Longbridge factory with. It even has the same petrol in the fuel tank as when the car was supplied.

Inside, it features half-leather seats, green Alcantara door lining and a CD player. It still has ‘a new car smell’, say the auctioneers.

Initially stored in a garage, the ZT has subsequently been kept in a Carcoon before being offered up for auction this month.

Lees-Milne added: “This really is a special collector’s piece and certainly an amazing example of history from the last domestically-owned, mass-production car manufacturer.”