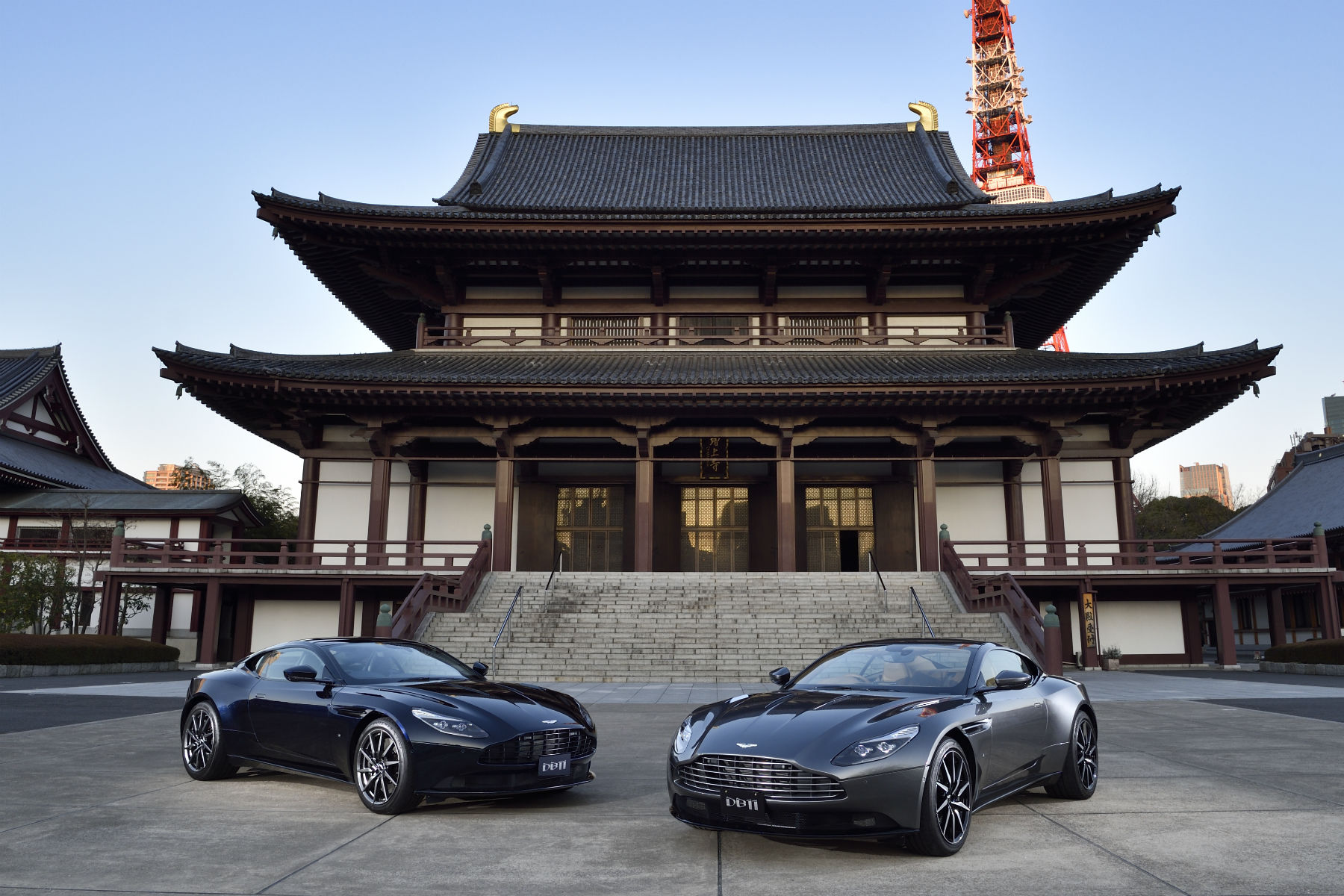 Aston Martin has struck a headline-grabbing £500 million trade and investment deal with Japan, that will see cars exported from the UK and components from Japan imported here to help construct them. The firm will also open a new luxury tech engineering office in Japan, and a new brand centre in Tokyo.

Japan is the world’s second-largest luxury car market, and thus a vital one for Aston Martin. As part of the deal, £70 million in Japanese components will be imported into the UK, from suppliers such as Bridgestone, Denso, Mitsubishi and Yazaki. In return, more than £400 million in exports from Aston’s factories in Gaydon and, from 2019, St Athan will be exported to Japan.

The news has delighted the Prime Minister, Theresa May: “As we prepare to leave the European Union, it is vital that we build on our existing ties with friends and allies. Aston Martin is a prime example of the innovative and world leading firms the UK is proud of and I’m delighted they are joining me on this important trade mission.”

Not only will it safeguard British jobs in the Midlands and Wales, she said, it will also help open new possibilities with Japan.

The new Japanese outpost will be called the Meta Technology and Luxury Accelerator office, announced Aston Martin president and CEO Dr Andy Palmer. This will report directly to the Gaydon HQ and “develop insights into luxury customer behaviour in Asia. This advanced product planning office is being created specifically to tap into research and technologies in the electric and connected car areas as well as the innovations Japan is making in the luxury market”.

As for the Tokyo dealership, that’s all set to become Aston’s biggest global retailer by volume, and Japan itself one of the firm’s top five global markets. “Japan is key to our future plans as we completely revitalise and expand our product portfolio under our Second Century plan,” said Dr Palmer. “We have long enjoyed a loyal following from Japanese customers and the public alike.”