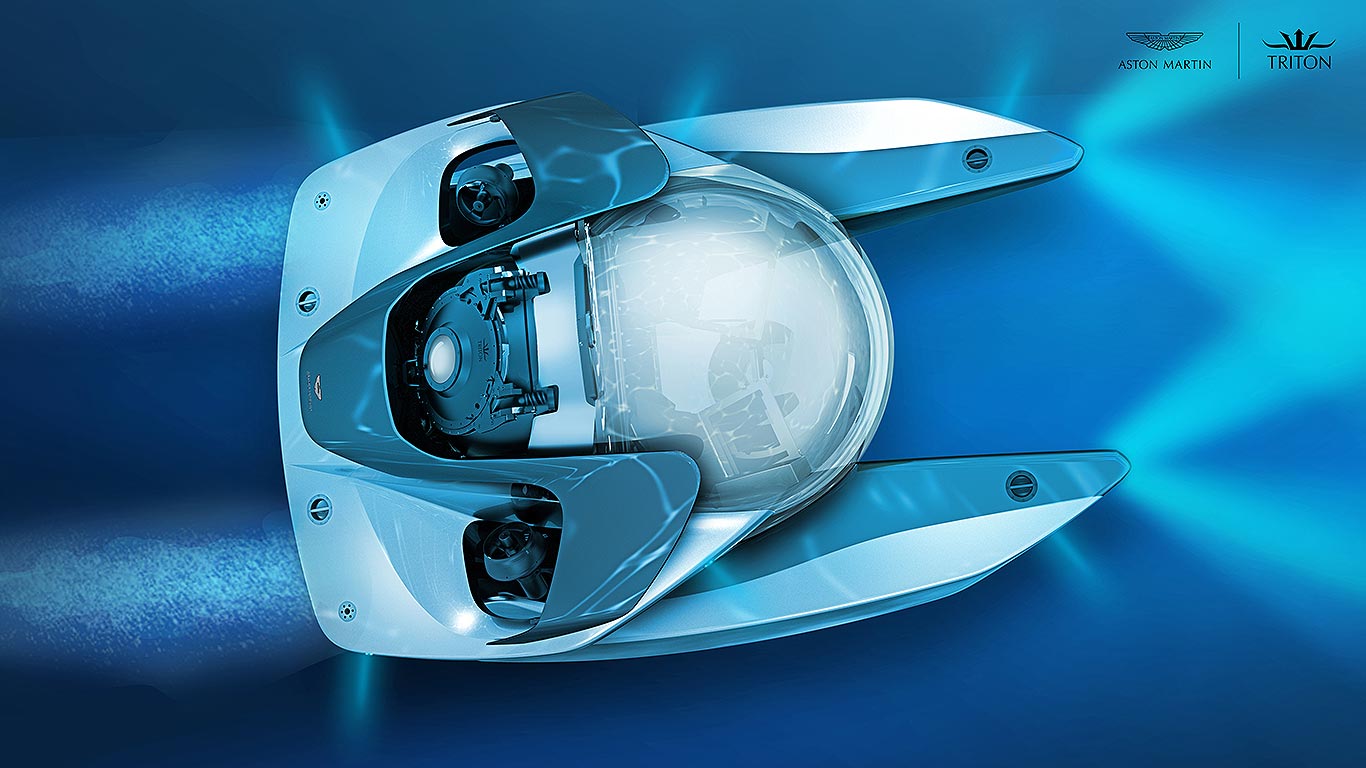 Aston Martin has revealed its first-ever submarine. The Project Neptune submersible concept has been devised in collaboration with Florida-based experts Triton, and was revealed today in the glamorous setting of Monaco harbour.

A three-seat submarine concept, Project Neptune is part of Aston Martin’s desire to diversify into new areas of luxury goods, and follows the firm’s first-ever yacht, the AM37, which was launched in Monaco last year.

Aston says this initial concept will lead to a limited-edition production run of luxury submersibles, co-designed by the British sports car company and built by Triton Submarines LLC: the firm is apparently renowned for creating “the safest and best performing deep-diving submersibles in the world”.

‘The Valkyrie of submarines’ 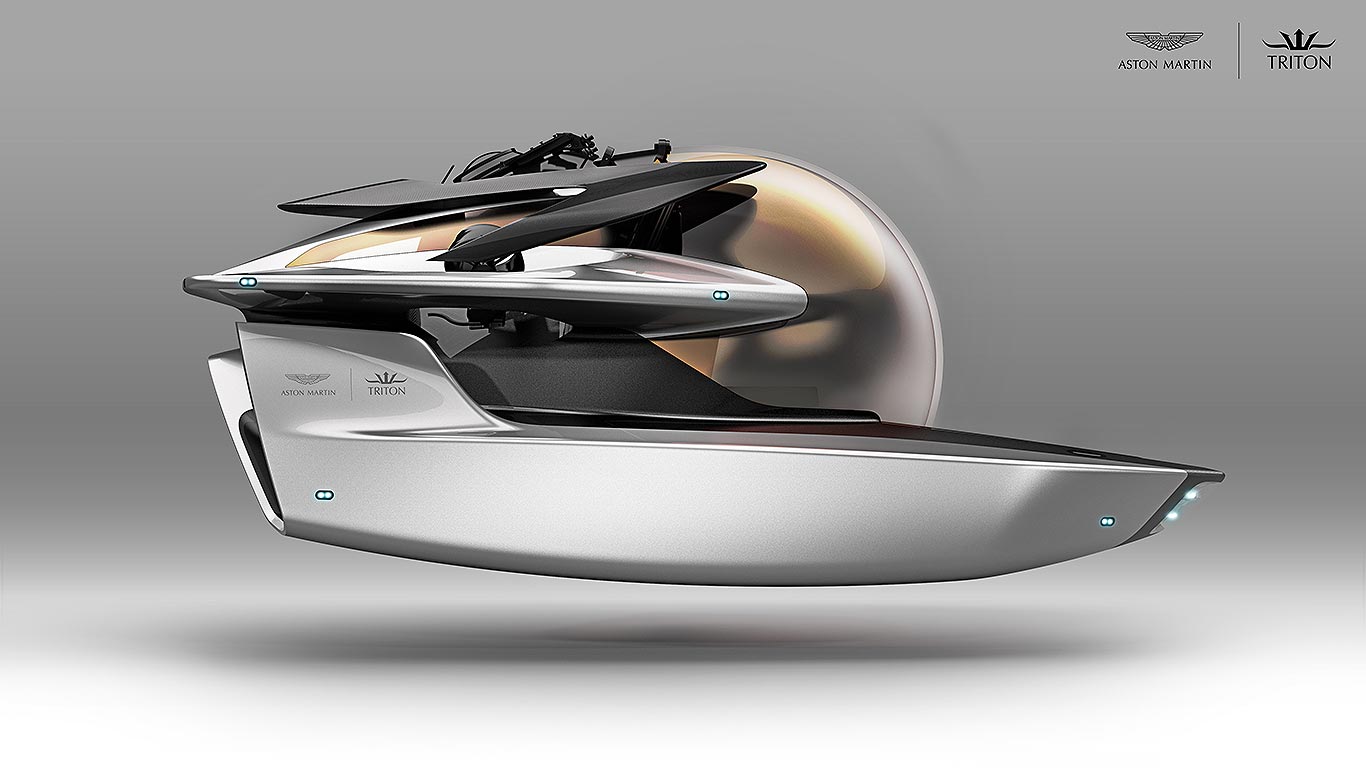 Aston Martin executive vice president and design chief Marek Reichman’s team has overseen the transformation of the Triton LP three-person platform into an Aston Martin. “Project Neptune is defined by its sleek, elegant exterior,” he said.

“We have used forms and proportions that express the same devotion to design, engineering and beauty that shape our cars, such as the Aston Martin Valkyrie hypercar project.”

The Aston Martin Consulting division, established in 2016, has led the project, and Project Neptune is its new flagship, said MD Bradley Yorke-Biggs. “It is a clear and engaging demonstration of how Aston Martin’s expertise in sports car design and craftsmanship can be extended into new aspects of the luxury world.”

Triton president Patrick Lahey added: “From our first interaction, it was apparent that Triton and Aston Martin were natural partners and our complimentary values will be realised in this truly exciting project.”