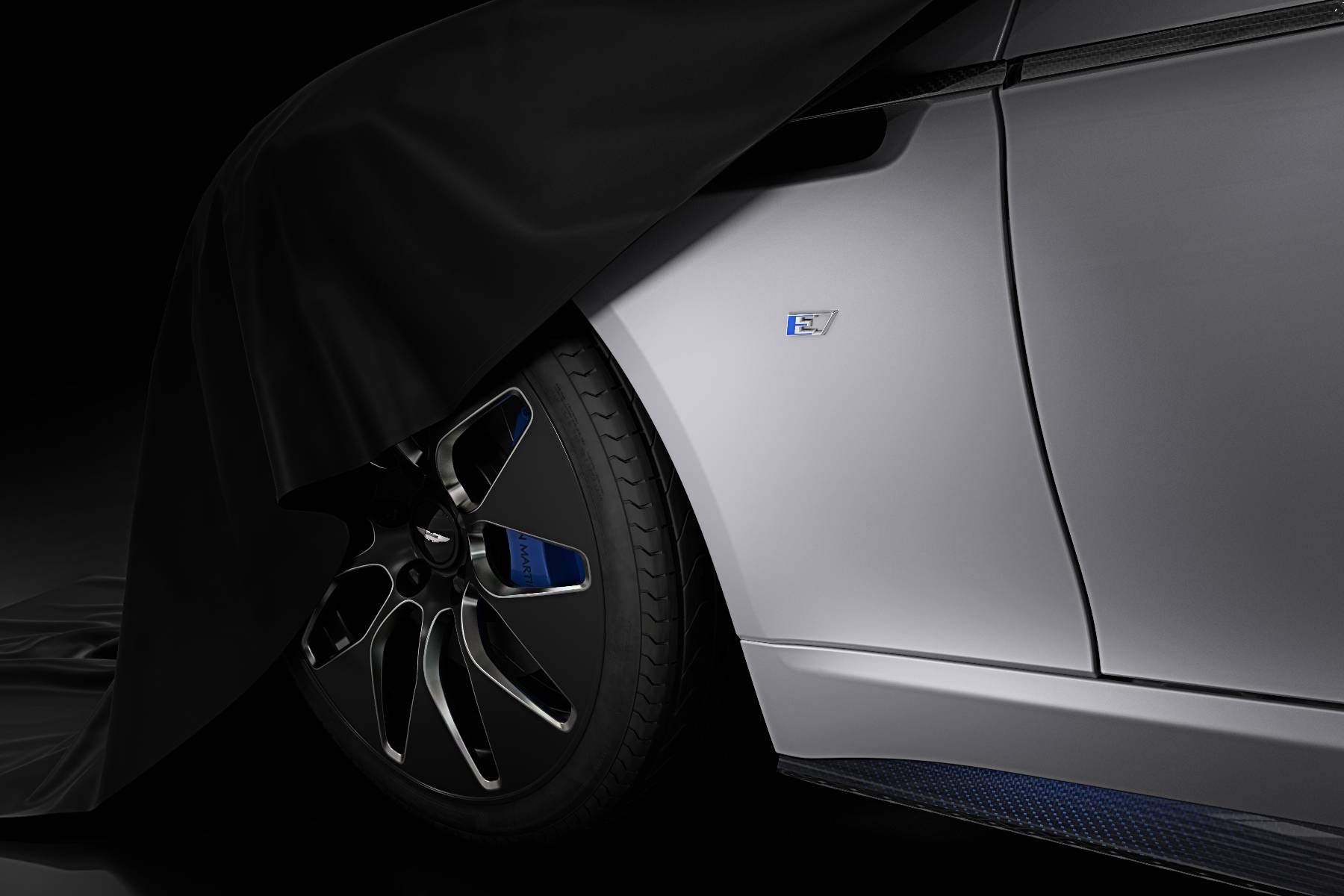 The Rapide E is a rare example of adapting an existing platform for electric power. Now, we have more details of that EV drivetrain, plus when the 155 cars planned will reach customers.

Aston Martin claims a 610hp output from twin electric motors, which makes the Rapide E its second most powerful model after the recently-released DBS Superleggera. The motors, as well as the 800v, 65kWh battery system, are being developed in conjunction with Williams Advanced Engineering.

A 200-mile driving range is the target under the new WLTP rating system. More than 180 miles is achievable with an hour of charging using a standard 400v, 50kWh set-up. However, the new 800v system will allow 310 miles of range per hour. In other words, a ‘full tank’ in less than 40 minutes.

Aston Martin has worked on repeatable performance regardless of the charge status of the battery. That means sub-four 0-62mph and 1.5-second 50-70mph times on 20 percent charge, just as reliably as on 80 percent charge.

Why the expectation? A normal Rapide V12, after all, would be quicker with a quarter of a tank of fuel. Well, being able to do a Nürburgring-lap at full tilt without performance slacking is one reason quoted… 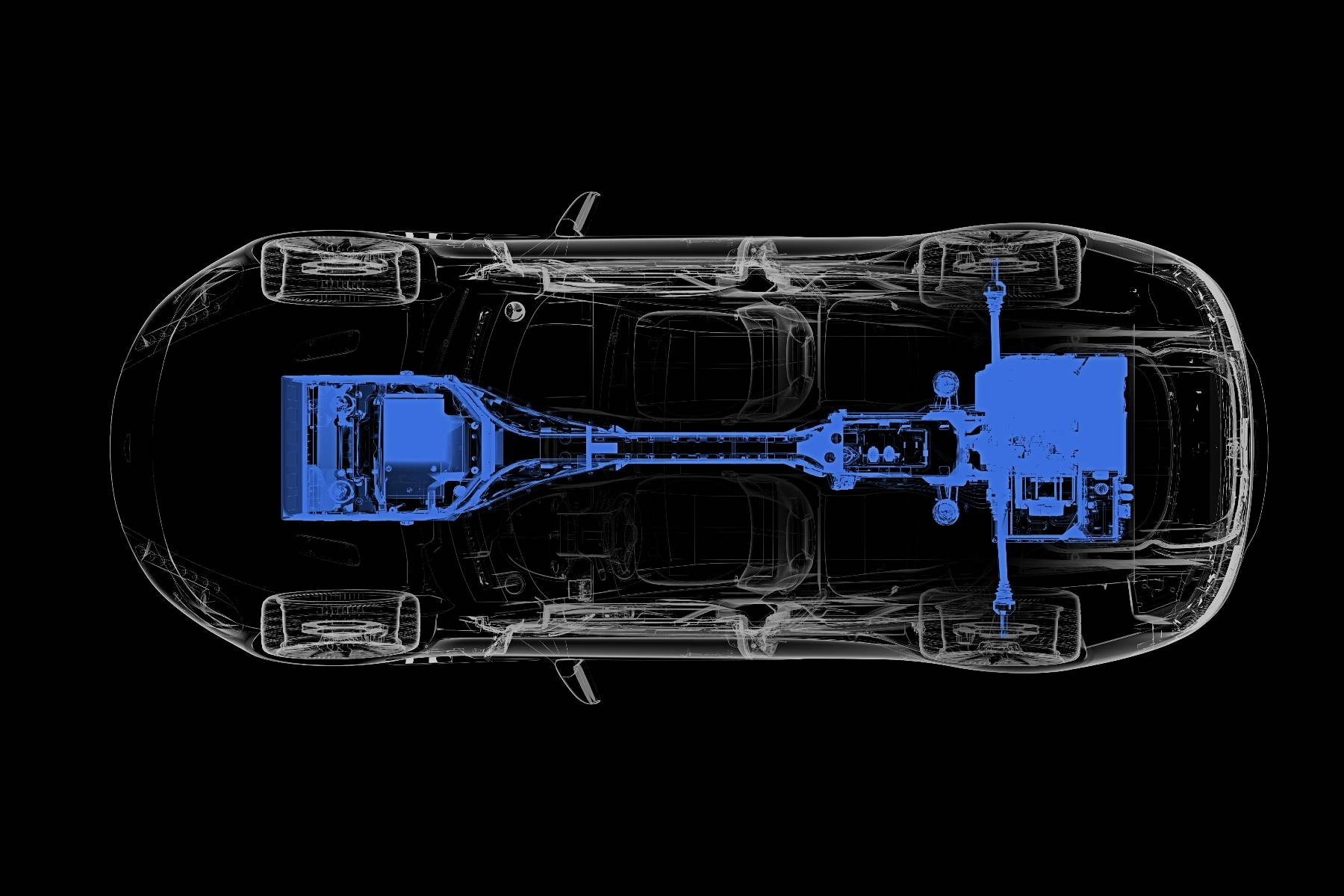 The Rapide E will be built at Aston’s new production facility in St Athan, Wales. Deliveries are expected to begin at the end of 2019.

“As our first all-electric production model, Rapide E will fast-track our knowledge and help us ensure the character and high-performance capabilities of our future EV models, and enhance the unique qualities found in all Aston Martins as we know them today” said Andy Palmer, Aston Martin CEO.

“Rapide E will also serve as a critical step on our path to re-launching Lagonda as the world’s first zero-emission luxury marque.”

Thus the limited-run Rapide E serves a greater purpose beyond selling 155 cars. The seeds of forthcoming, all-electric Lagondas are also sown by this new Aston EV.