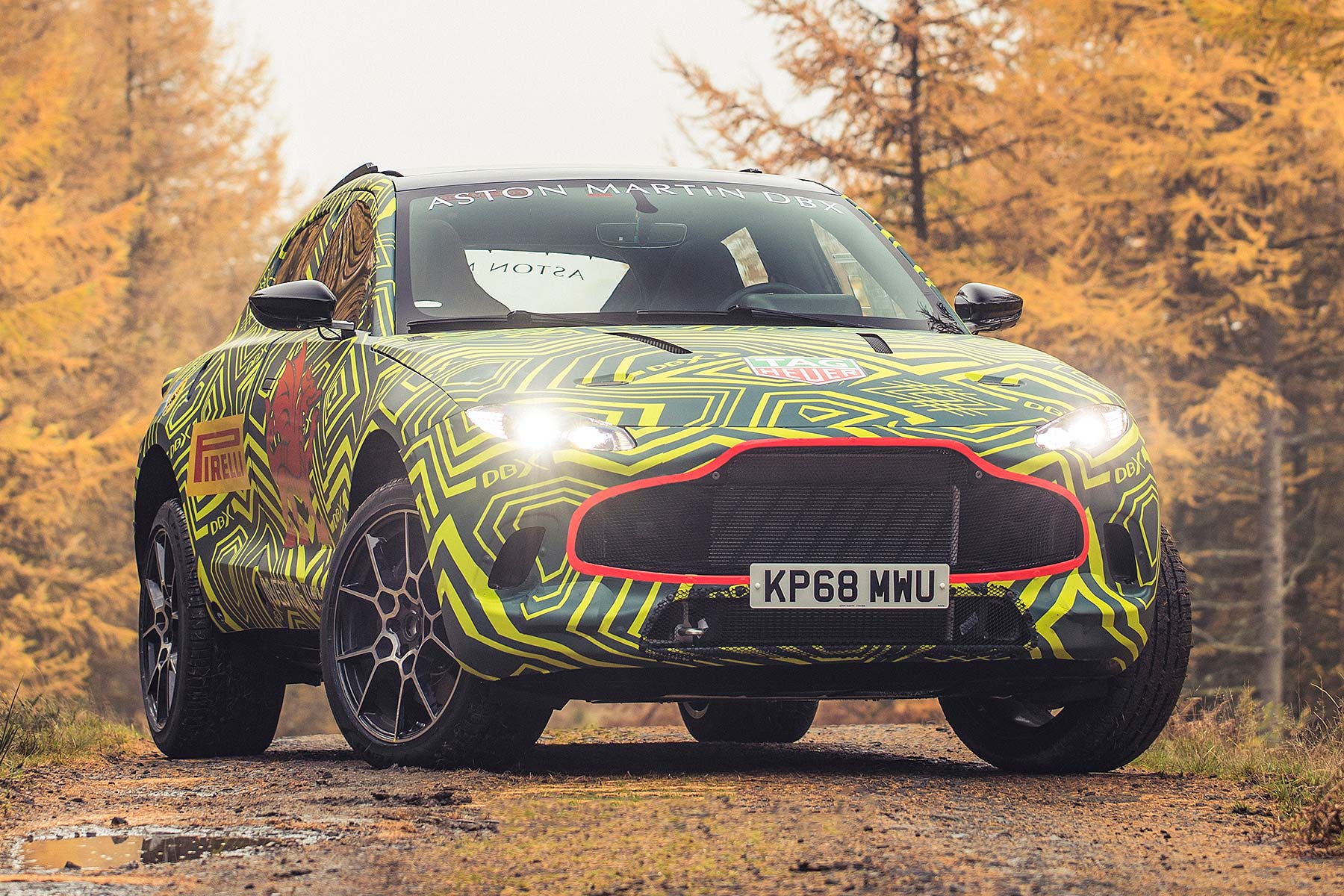 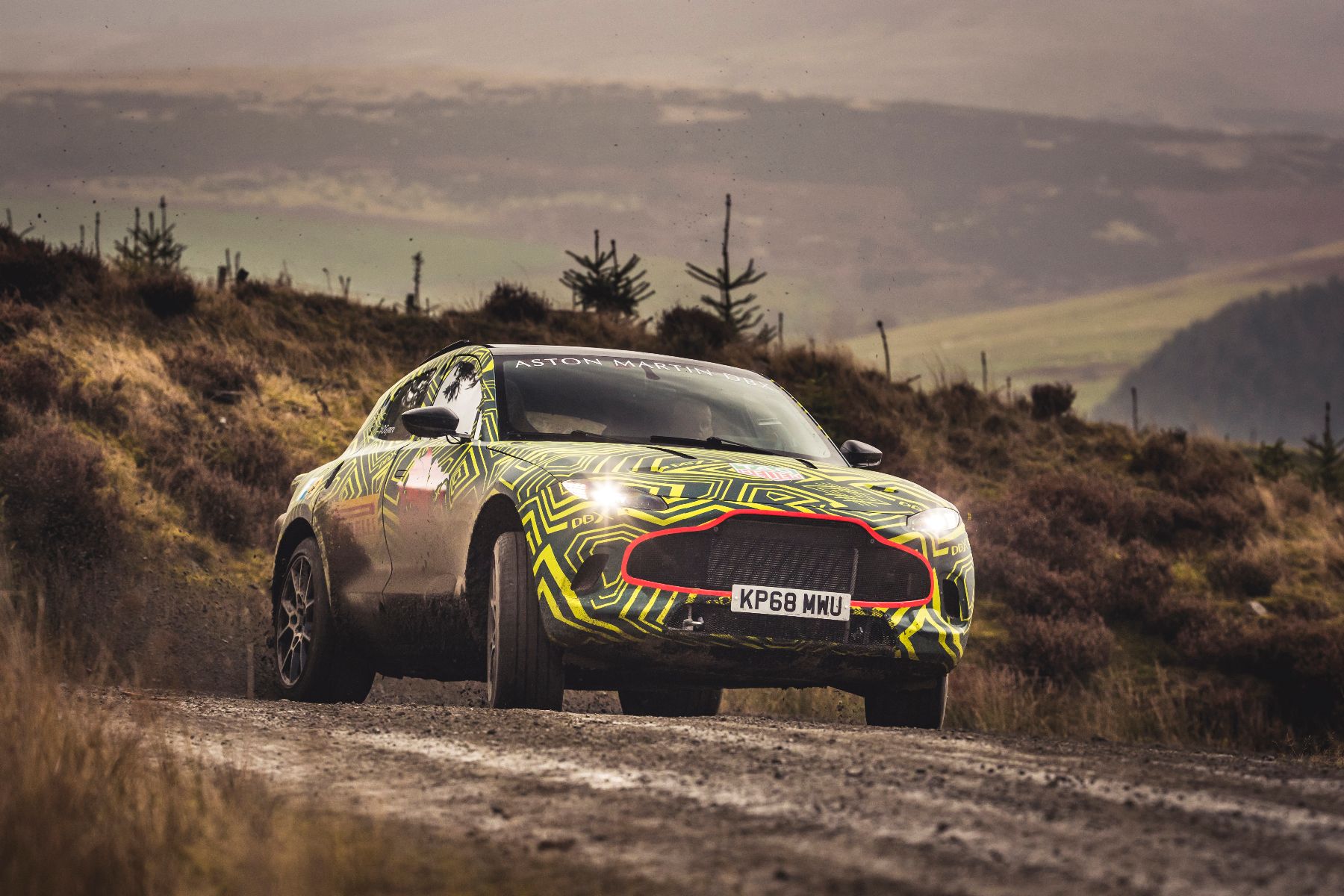 Less than a week after confirming that its St Athan factory is nearing completion, Aston Martin has revealed the first images of its new super SUV – the first car to be produced there. And yes, it’s called DBX.

The news follows months of speculation about what the car’s name would be, with ‘Varekai’ suggested by some sources. Aston Martin has now confirmed it will bear David Brown’s initials. 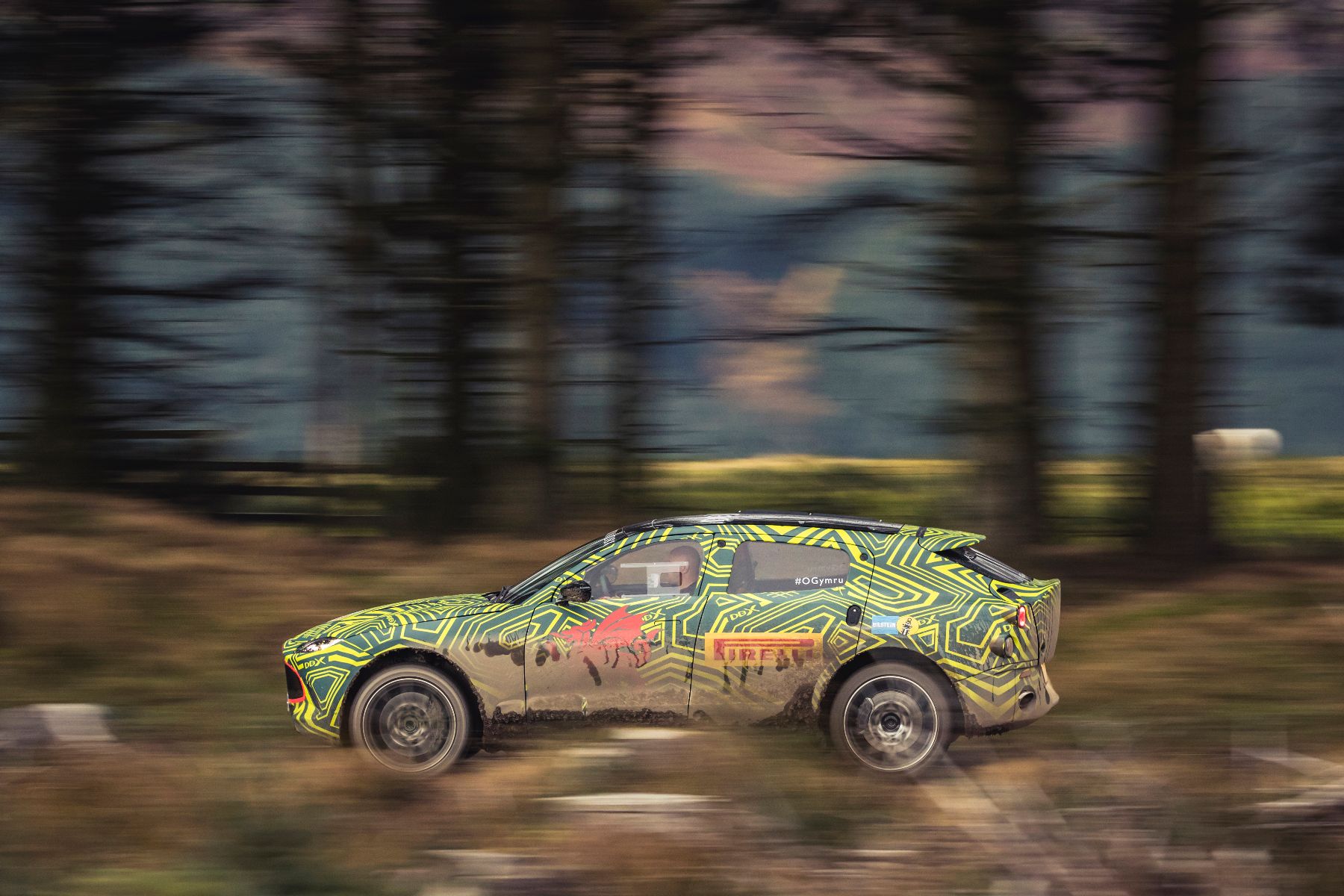 First impressions are actually surprisingly good. Especially given this is yet another highly esteemed supercar maker ‘muddying’ its hands with a higher-volume SUV.

The DBX could only be Aston’s work, retaining the muscular haunches, smooth sweeping lines and menacing sinews we expect from the marque’s coupes.

The nose thus far looks very of the family: that is, related to the Vantage, DB11 and new DBS. A long bonnet, laid-back windscreen and cabin that falls away over broad shoulders are all quintessential Aston, too.

At the rear, we get very little indication of what the production DBX will look like. There is evidence of a classic Aston boot lip, though. This prototype has a makeshift rear end as the final design is kept under wraps.

Under the skin, we’re likely to see a derivation of the AMG-sourced 4.0-litre V8 engine used in the new Vantage. Beyond that, it’s all speculation. This will be Aston’s first all-wheel-drive model.

In the images, chief engineer Matt Becker shows what a modern SUV developed by a manufacturer of supreme super-coupes can do on a Welsh rally stage. Big slides: check. The car’s first voyage out into the Welsh wilds marks the beginning of a real-world testing programme.

The Aston Martin DBX will go on to face the freezing Arctic Circle, scorching hot deserts and, of course, the expected Nürburgring thrashing.

“It’s always a big day when you get to put the first actual miles on an early prototype and I’m delighted with the near-perfect correlation between the simulator and this prototype,” said Becker.

“As an engineer, it’s genuinely exciting to get a feel for the car you’re working to create. The DBX is a very different kind of Aston Martin, but we will be testing it in all conditions and across all terrains to ensure it delivers a driving experience worthy of the wings badge.” 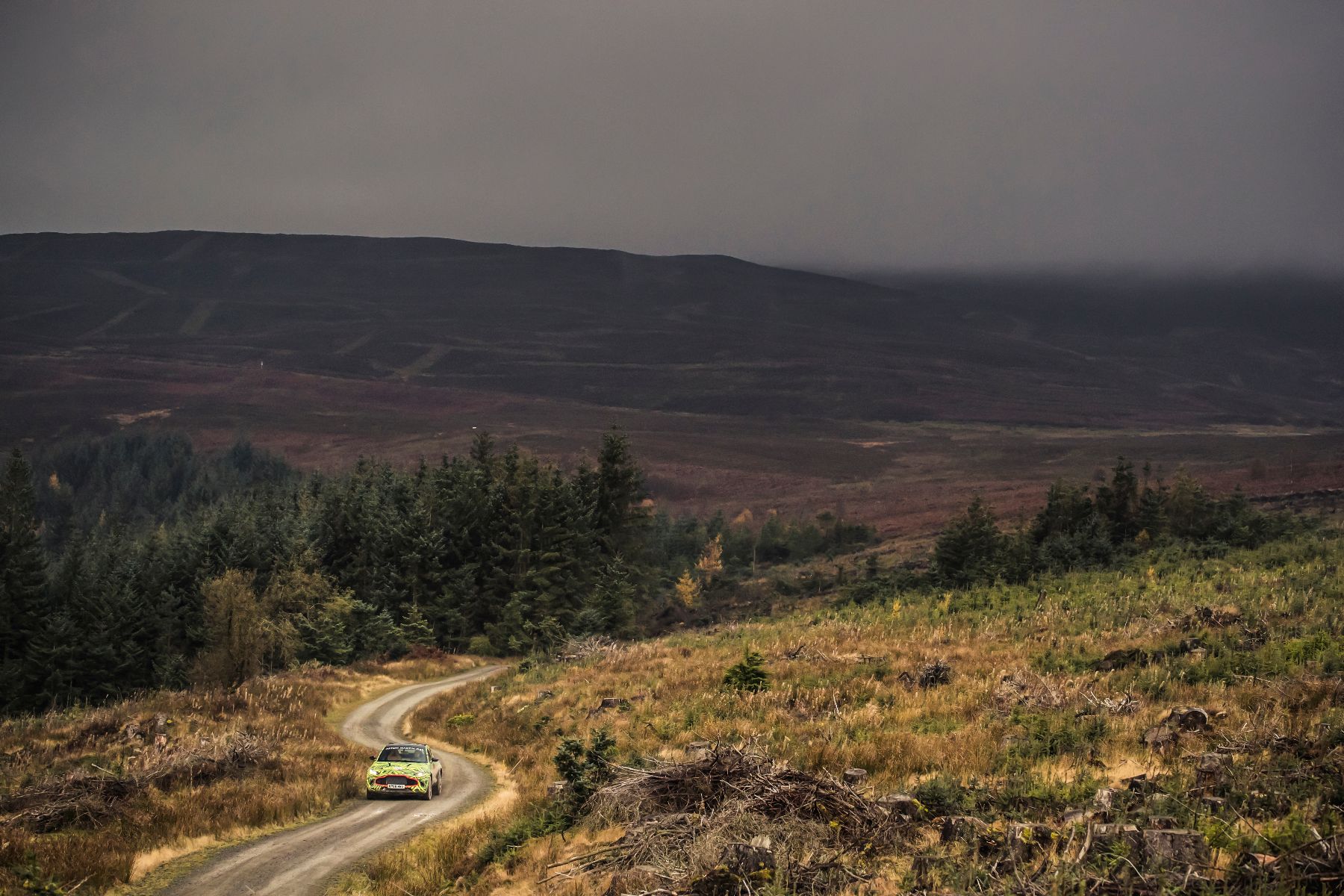 The DBX is an ambitious foray into a potentially very lucrative segment if Aston gets it right. Its success will pave the way for the electric Lagondas due to be produced at the St Athan factory in the near-future. We’re cautiously optimistic.

Don’t tell anyone, but she’s the @astonmartin DBX (yes that’s the name) and she’s going to help us redefine the GT car for the next generation of car lovers. Beauty is an adventure and this one is well advanced with platform proving already underway. pic.twitter.com/3etpAWSx4f

CEO Dr Andy Palmer isn’t wrong when he says “It is very much the start of a bold new era in the company’s long history”.

Let’s hope it’s the Aston Martin of SUVs, at the very least.