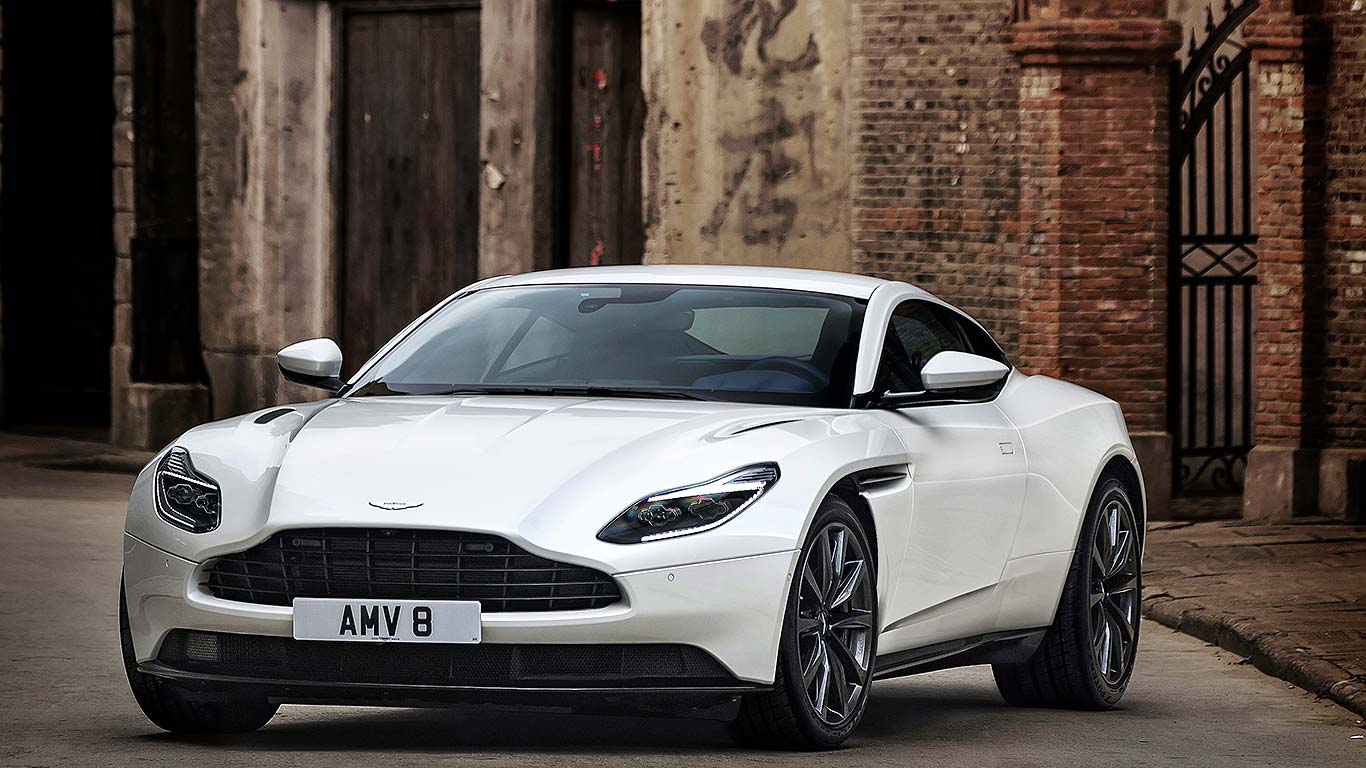 The Aston Martin DB11 V8 is the British luxury supercar firm’s first model to receive an engine from Mercedes-AMG – a 510hp 4.0-litre twin-turbo that’s capable of 187mph and 0-62mph in 4.0 seconds. It’s not just a stock Merc engine either, but one fully tailored to feel (and sound) like an Aston rather than an AMG.

It’s not replacing the V12 engine Aston launched the DB11 with, but complementing it. “Of course, the V12-engined variant is an icon – an ultimate, if you like, but the V8 is very much its own car,” says Aston Martin tech chief Max Szwaj. “It has been hugely rewarding to out our own stamp on this new engine – both in the way it sounds and performs – and to use its impressive attributes as the impetus to reveal a little more of the DB11’s sporting character.”

To the core Mercedes-AMG V8, Aston has designed a new air intake and exhaust, and fitted racing-style dry-sump oil lubrication. The latter means it’s sat in the car as low as possible – which, with a hefty 176kg weight saving over the V12, means the V8 DB11 should be a more agile DB11. 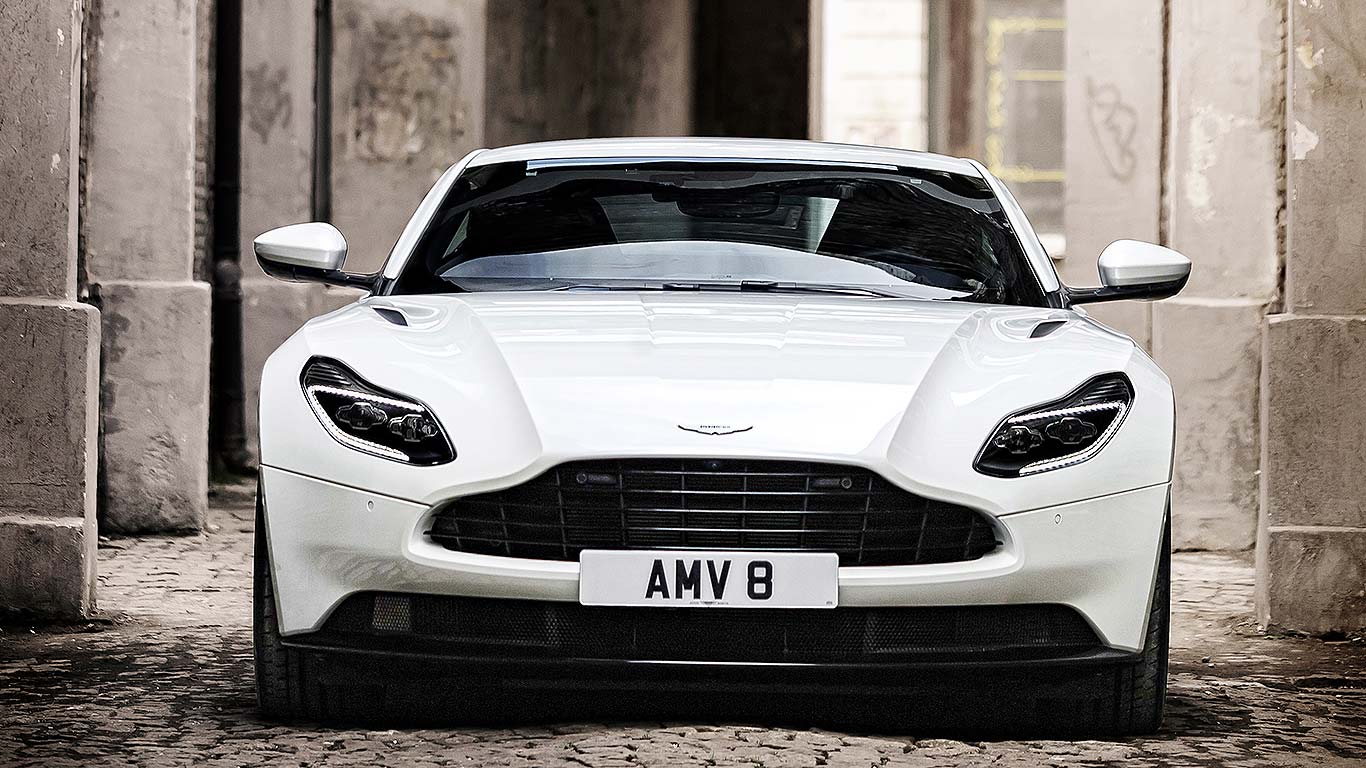 Indeed, Aston has exploited this with revisions to the suspension that stretch to springs, dampers, anti-roll bars, geometry, suspension bushing and the ESP software itself. Incidentally, the ECU software for the engine is new, too – that’s how far the Gaydon-based firm has gone to give the V8 a unique feel different to any Mercedes-AMG.

“With this new V8 engine option,” said Aston Martin president and CEO Dr Andy Palmer, “we have broadened [the car’s] appeal by offering a car that will bring the DB11 to more customers around the world while still blessed with the exceptional performance and memorable character that sets Aston Martin apart from its rivals.”

Dr Palmer insists the V8 is no half-fat option, either. “Having driven the car during its development phase, it is not just the engine that has changed the character of the car, but also the resulting dynamic changes to create a remarkable GT car with its own distinct personality from the V12.”

How will car-spotters be able to differentiate the new DB11 V8? From its dark headlamp bezels, different type of alloy wheel finish and, the real differentiator, two bonnet vents instead of four. Choose from either a black or titanium mesh – again, unique to the V8. Otherwise, the two DB11s are pretty much identical. Just as Aston intended: it’s the driver that should feel the difference, not car-spotters.

However, it’s China where the DB11 V8 is expected to really clean up. Over there, taxation is based on engine capacity, meaning a 6.0-litre V12 is taxed heavily. By taking 2000cc out of the motor, Aston says the “significant” benefits in costs will now give the DB11 much more potential in the huge Chinese luxury car market. Keen to know more? See it for the first time this weekend at the 2017 Goodwood Festival of Speed.