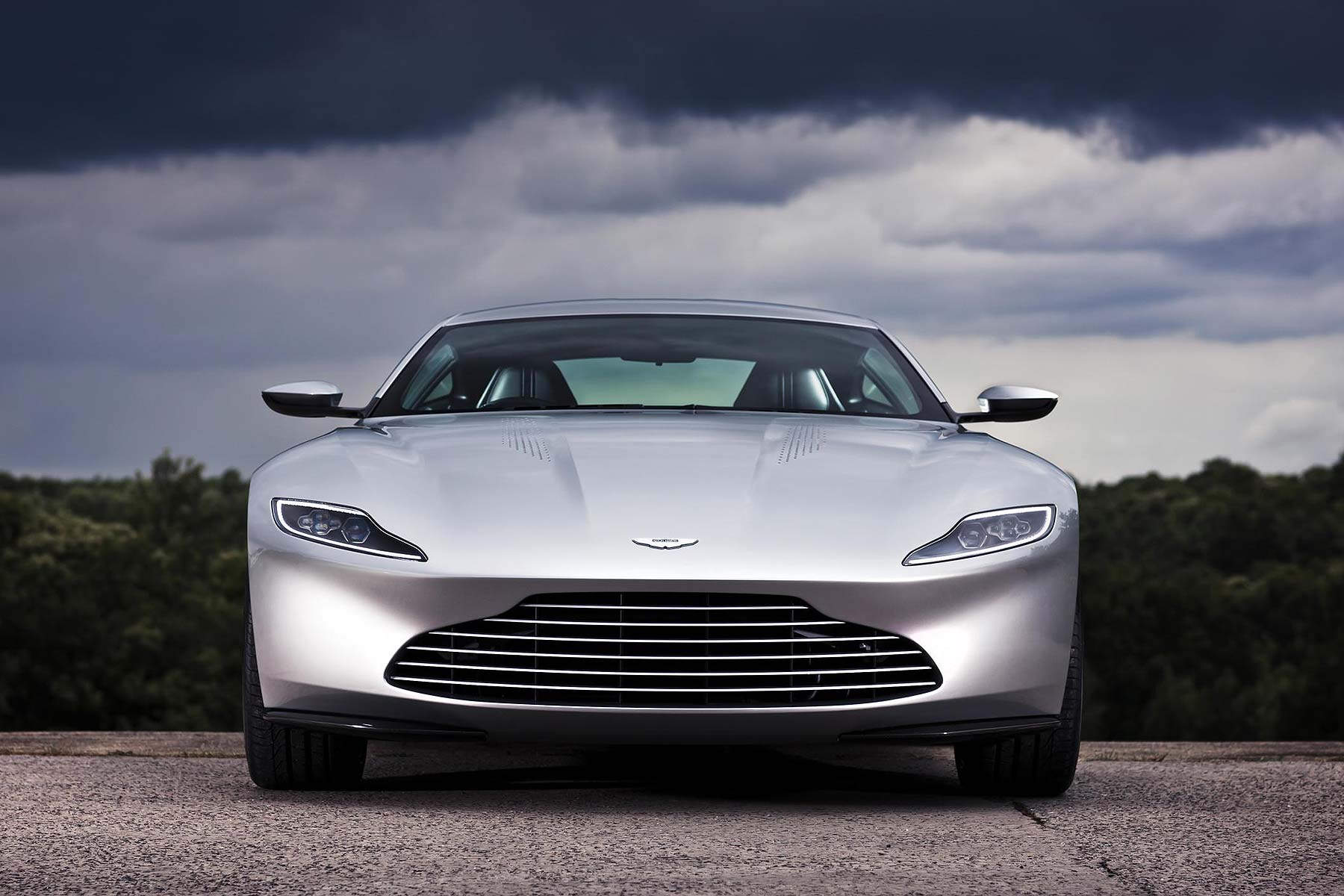 Aston Martin used the opportunity to design a car for James Bond to test the style of the new 2018 Vantage – and it’s all thanks to director Sam Mendes spotting a sketch of the car on the design studio wall.

“Sam visited us in Gaydon to discuss the car for Bond to drive in Spectre,” reveals chief creative officer Marek Reichman during previews of the new Vantage. We chatted through several options – but then something caught his eye.

“’What’s that?’, he asked. Of course, it was a design sketch for the new Vantage…”

Things quickly developed, and it was eventually decided to create a bespoke run of 10 cars for Daniel Craig’s Bond to drive in Spectre, to be called DB10. And Reichman relished the opportunity. 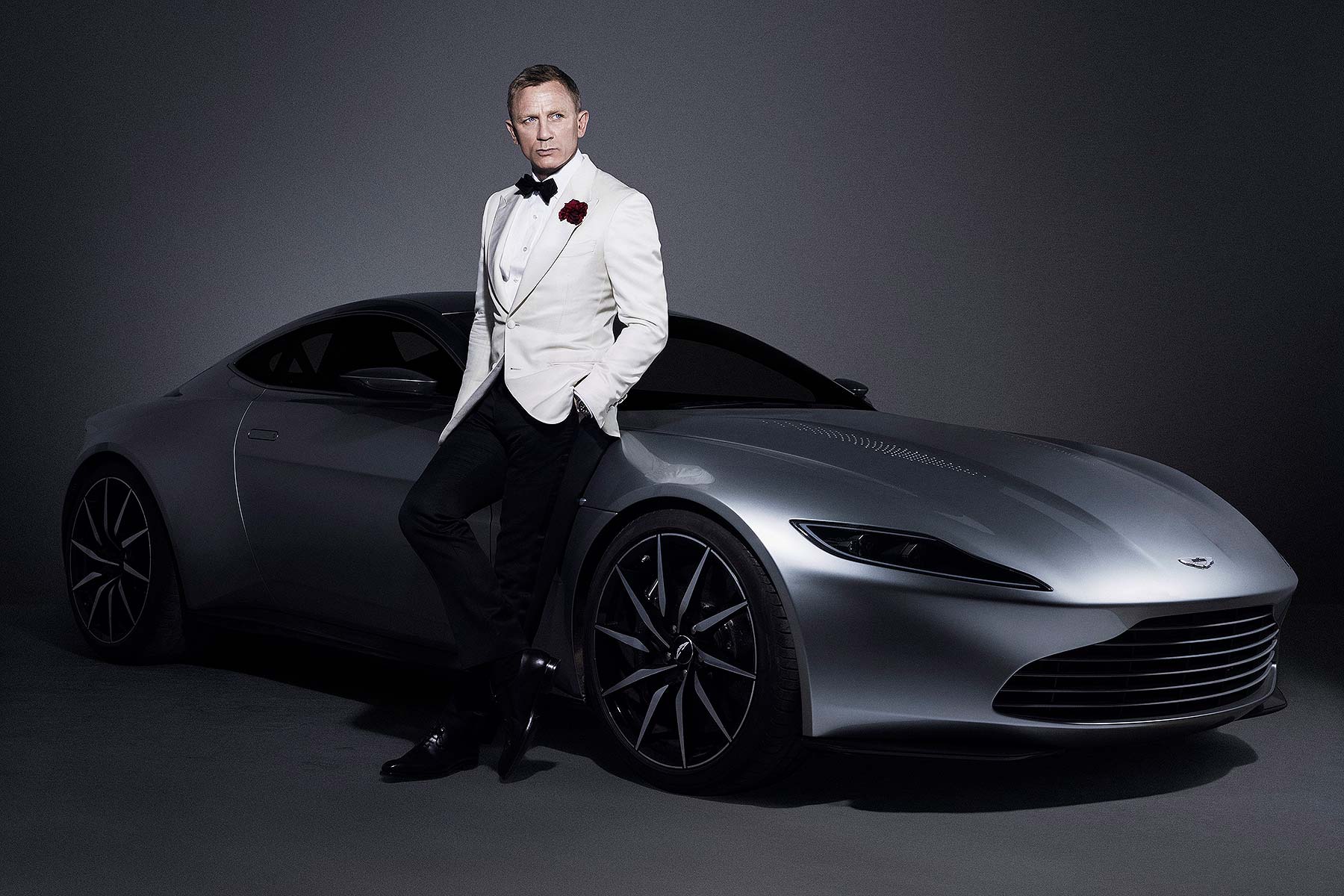 “This was a dream for us – it was our opportunity to test some of the design themes of the new car in a very high-profile way. It meant we could get a tremendous amount of feedback from a huge, global audience.”

The new Vantage, Aston Martin admits, is a big step on from the current car, one that doesn’t even have the traditional Aston Martin grille at the front. It was the ability to trial some of these design elements in Spectre that convinced it to give the latest Vantage design the green light.

The Aston Martin Vantage thus isn’t a production version of the DB10: it actually worked the other way around, with the Vantage coming first. The DB10? Simply the world’s most high-profile piece of automotive market research ever…