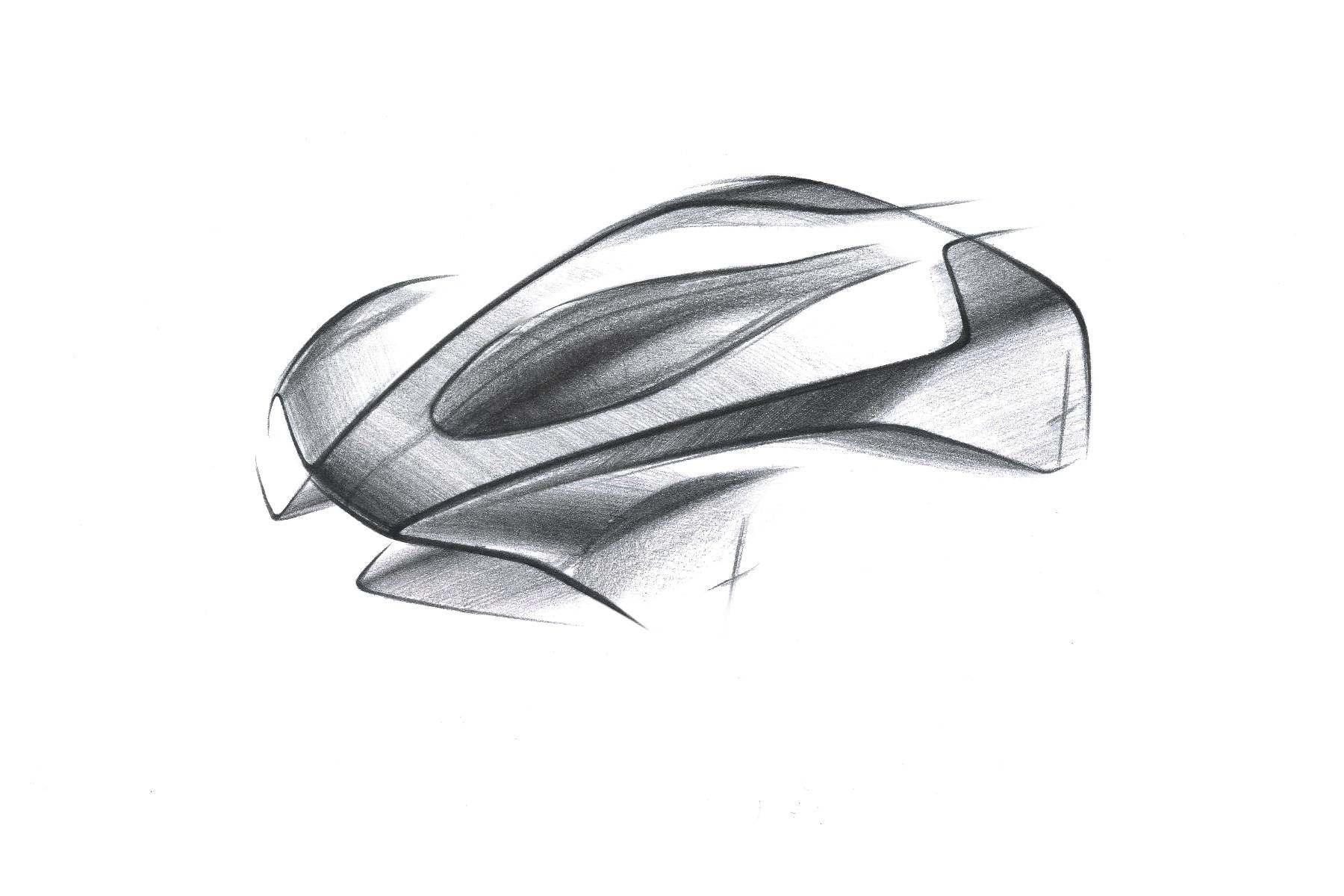 Aston Martin has revealed plans for its next-generation hypercar due for release and a 500-car production run in late 2021. The new car, currently codenamed ‘003’, will be the sequel to the Valkyrie (001) – a car that nobody outside Gaydon has yet driven.

The 003 will feature active aerodynamics, high downforce and active suspension calibrated to make for “class-leading dynamics on both road and track”. It’ll use a new lightweight structure with lessons learned from Valkyrie, plus a hybridised turbocharged engine; likely less extreme than the Valkyrie’s proposed atmospheric V12.

Given the increased production numbers (only 99 Valkyries will be made), it’s likely to be a more conventional take on the hypercar. Think ‘McLaren Senna’ rather than the bygone P1. Moving the game on in so many ways, while simplifying at the same time.

“It was always the intention for the Aston Martin Valkyrie to be a once-in-a-lifetime project, however, it was also vital to us that Valkyrie would create a legacy: a direct descendant that would also set new standards within its own area of the hypercar market, creating a bloodline of highly specialised, limited production machines that can exist in parallel with Aston Martin’s series production models” said Aston Martin CEO, Andy Palmer.

“I’m thrilled to announce that this car is the Project ‘003’, and our next step into a dynamic and exacting arena.” 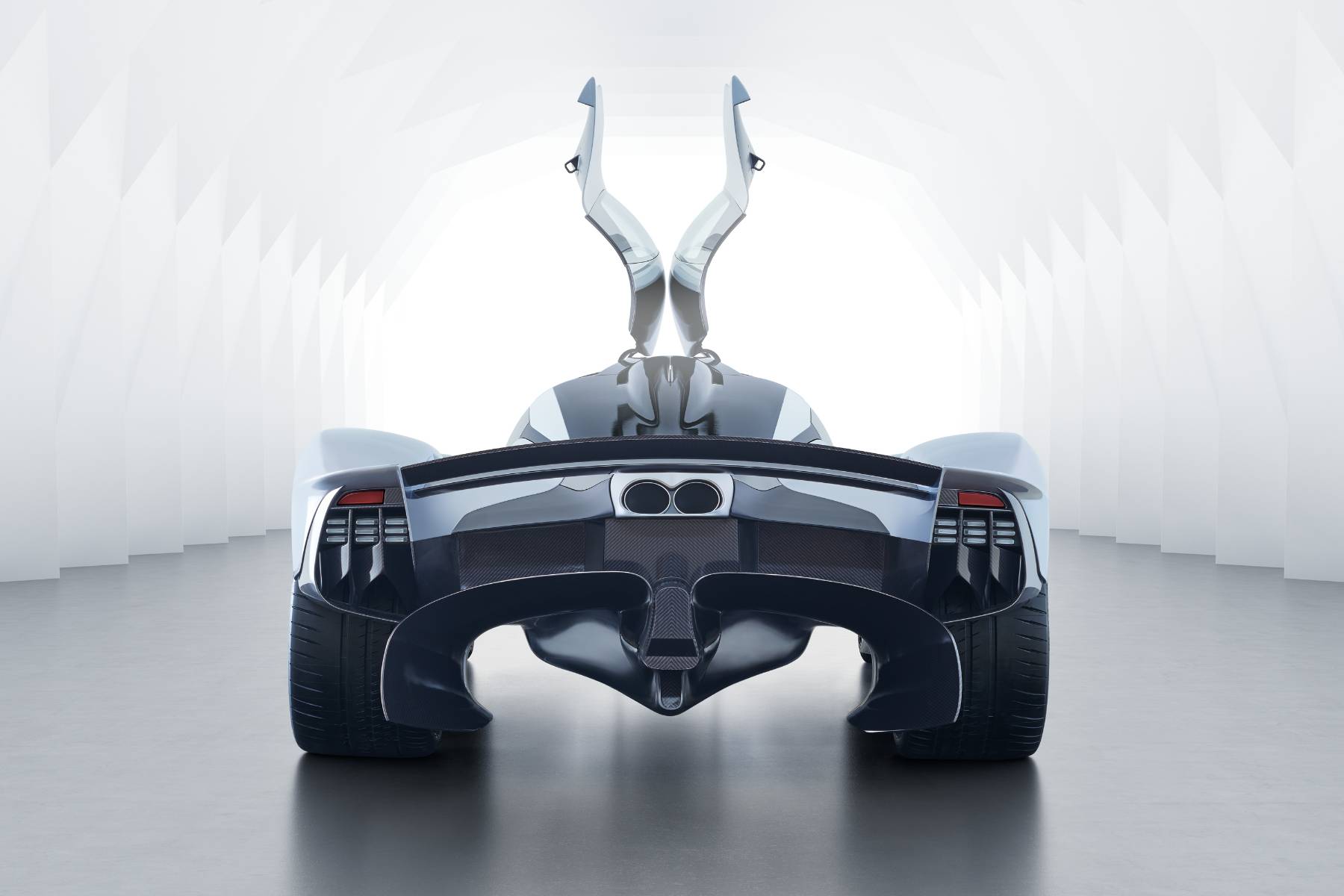 To say this is a sequel probably does the Valkyrie something of a disservice. The Red Bull-developed hypercar will be five-times rarer than the upcoming 003 and run an F1-derived free-breathing V12.

Then again, 003 won’t exactly be common-or-garden. It’s tough to estimate a spectrum of specialness when Aston decides not to take its hypercars one at a time.

The truth is, this succession of hypercars is indicative of Aston Martin’s commitment to high-performance mid-engined platforms. The company makes no secret of its intentions to have a fully-fledged range of series production mid-engined sports cars.

That 003 will run a turbocharged motor and be five times more numerous makes little difference. Doubtless it’ll still be a mind-blowing machine. We’re all for a new era with a multi-tier hypercar market.