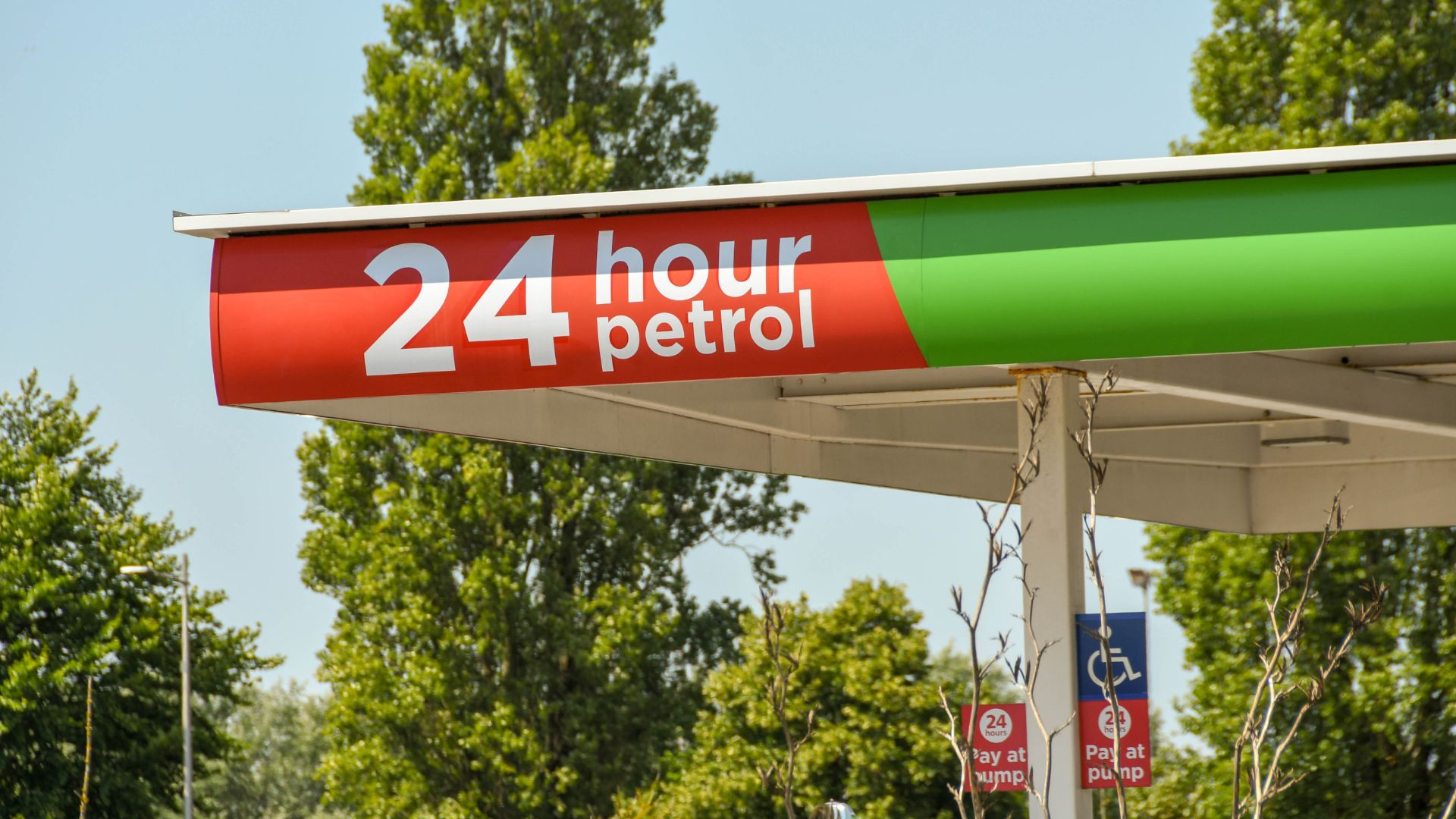 Petrol is 7p per litre too expensive at the pumps, according to RAC Fuel Watch.

The criticism is based on an average pump price of 128p per litre for petrol and 131p per litre for diesel. It effectively means that for every 55 litres of petrol bought, motorists are paying £3.88 too much. 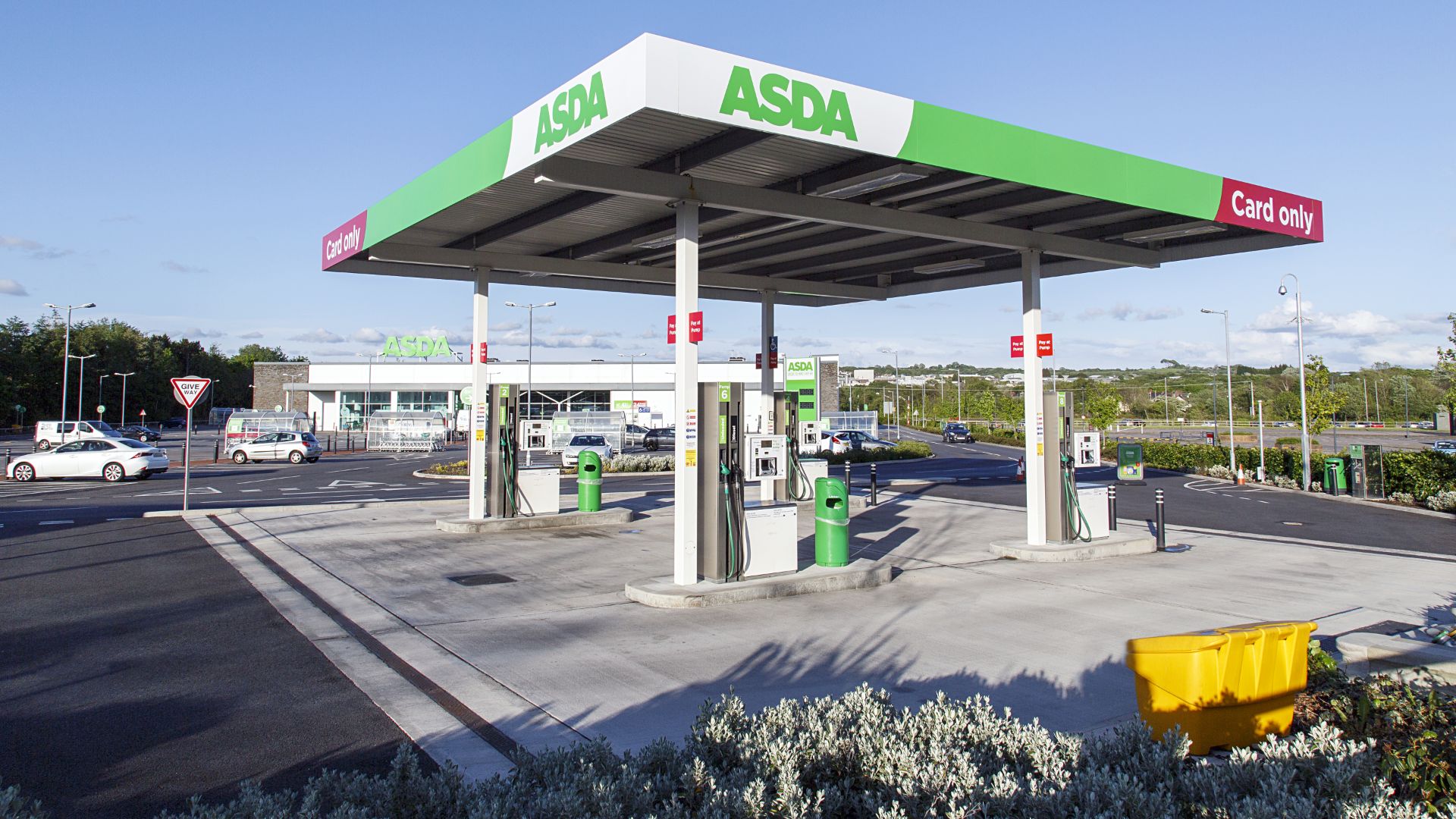 With a fall in wholesale fuel costs, it’s generally expected fuel stations should pass on savings to customers. The RAC accuses retailers of losing transparency when it comes to prices.

“We really need to see the supermarkets start knocking off significant amounts at the pumps in the next week,” said Simon Williams at the RAC.

“But we know from experience that 3p a litre is the most they tend to do in one go. If that doesn’t happen, drivers should feel cheated.

“For some reason in the last year or so our biggest retailers haven’t been as transparent with their pricing as they have been in the past which means motorists all over the country lose out as a result of them taking more margin than they have previously.

“Diesel, which is currently averaging 131.55p a litre, should also be cut as its price is more than 5p too expensive. In reality it should be being sold for around 127p, which would make it a penny cheaper than petrol is now.” 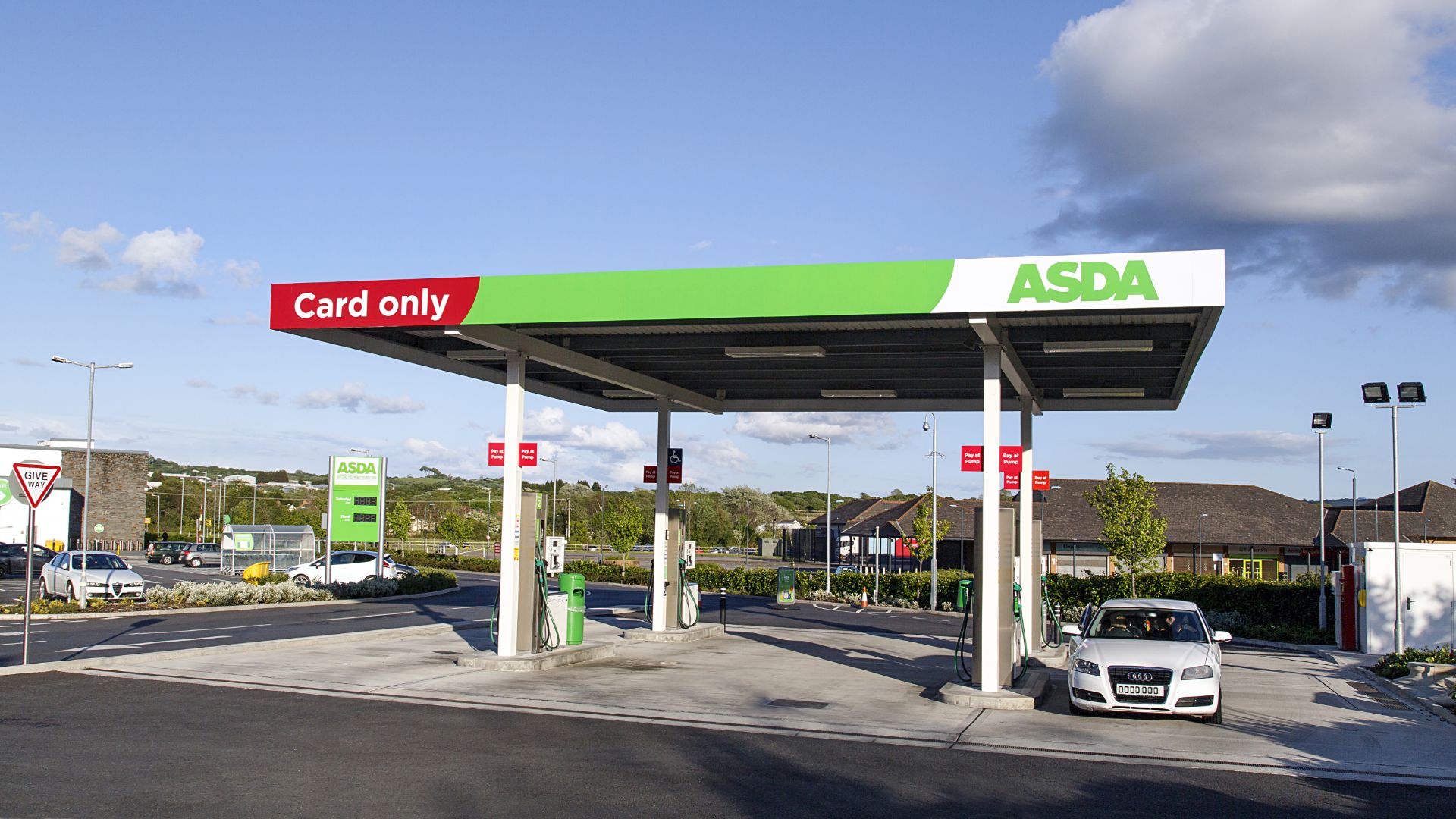 Asda has now committed to cutting the cost of its fuel. The supermarket will redude petrol and diesel by 2p and 3p per litre respectively.

“With wholesale costs falling and half-term just around the corner, we’re pleased to be able lower the cost of fuel and pass these savings on to our customers,” said Asda senior fuel buyer, Dave Tyrer.

All this comes after recent attacks on an Saudi oil production facility. Some predicted there would be a knock-on effect on the price of fuel, as oil costs fluctuated in response. Yet the opposite has happened, with the cost of a barrel falling to less than $60 at one point.