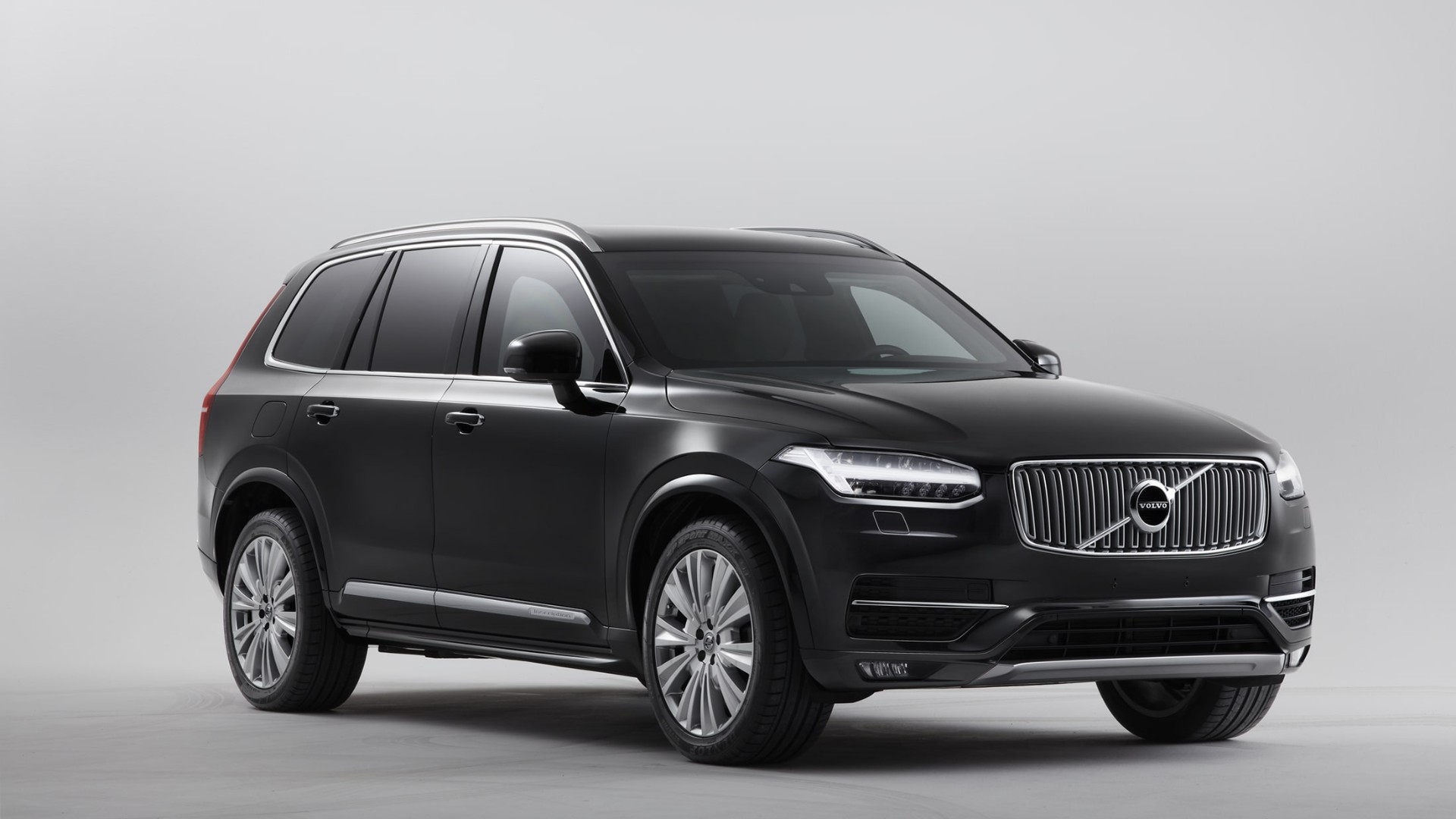 Volvo has unveiled a new armoured version of its XC90 SUV, designed to meet a growing global market for armoured vehicles. It’s VPAM VR8 rated, which makes it one of the toughest armoured car-based vehicles on the road. Armoured Volvo deliveries are scheduled to begin in 2020. 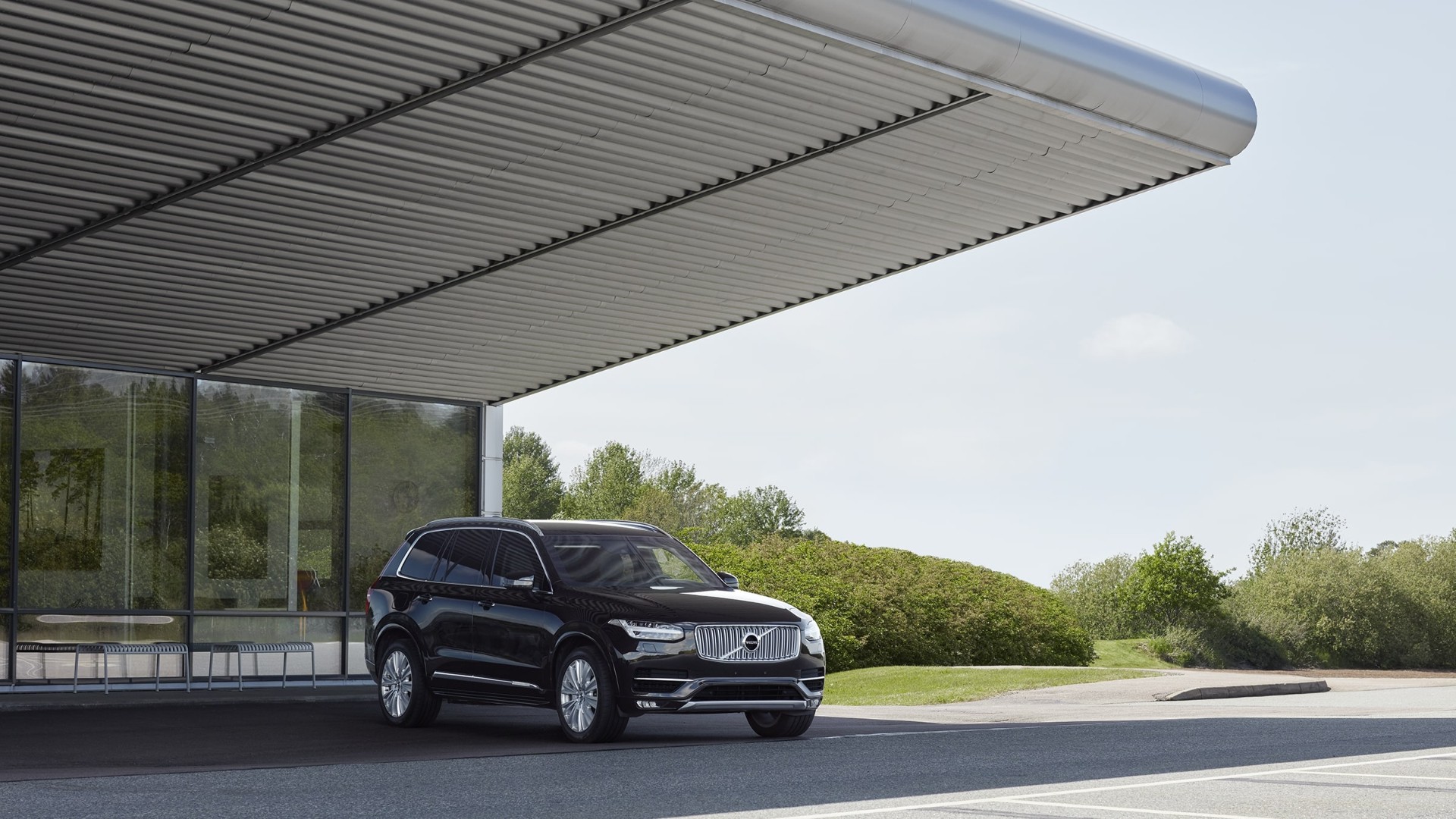 This rating mandates 360-degree ballistic and explosive resistance. To create the armoured XC90, a T6 AWD variant is sent to TRASCO Bremen GmbH in Germany, where high-strength 10mm steel armour is applied. 50mm glass joins it, along with upgraded suspension and brakes.

The suspension and brakes are uprated to deal with an extra 1,400kg. In total, it weighs a hefty 4,490kg. 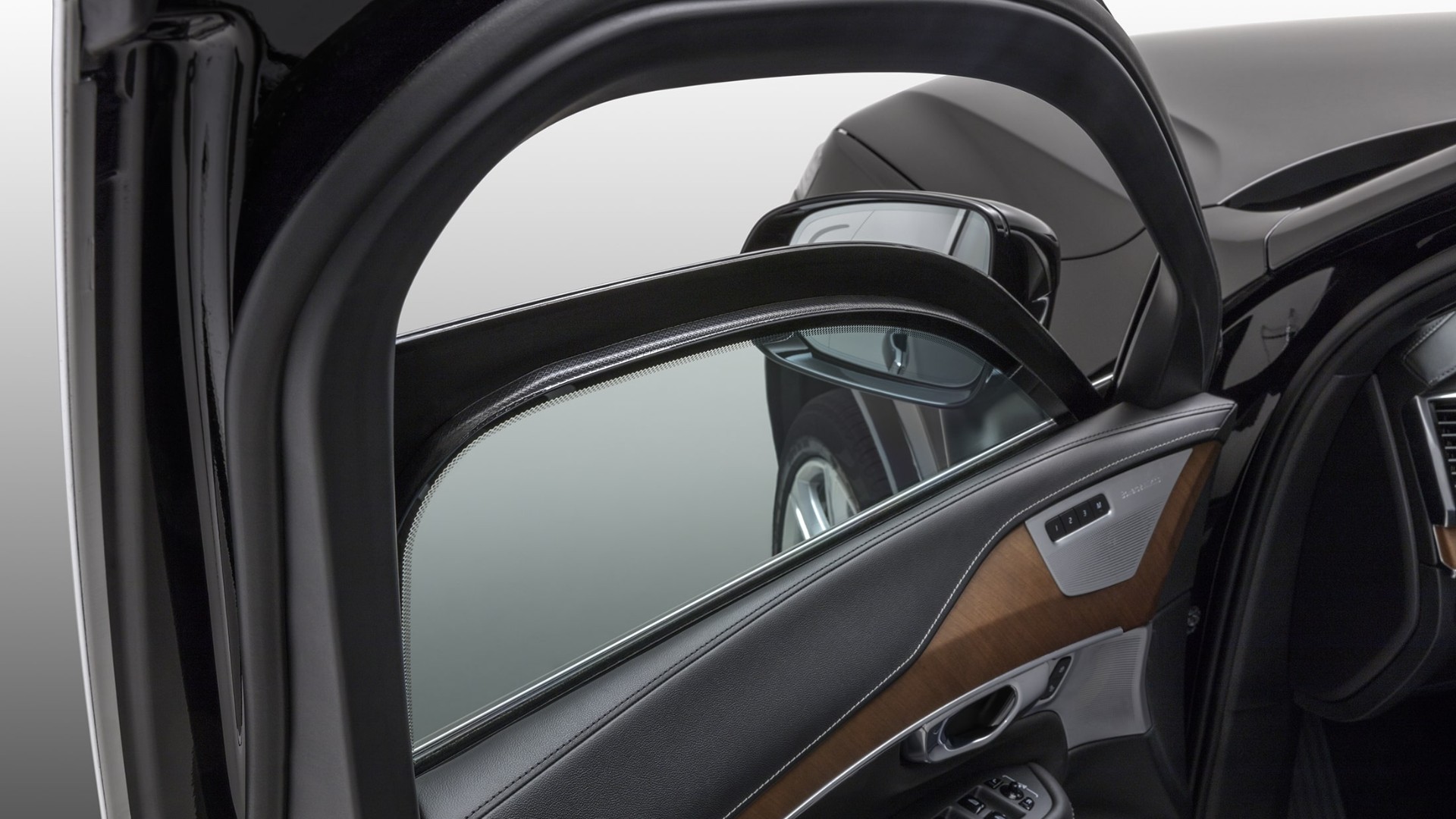 “Production is carried out with extreme diligence, which is imperative in order to fulfil the exceptionally high requirements placed on this class of security product. We strive to ensure that the car retains its properties despite the extensive armouring.

“The armour is fitted discreetly to make the car barely distinguishable from a standard XC90. Every customer also has their own unique requirements, which we satisfy by means of customised production.

“Potential customers include security services who would use the car to transport high-profile individuals.” 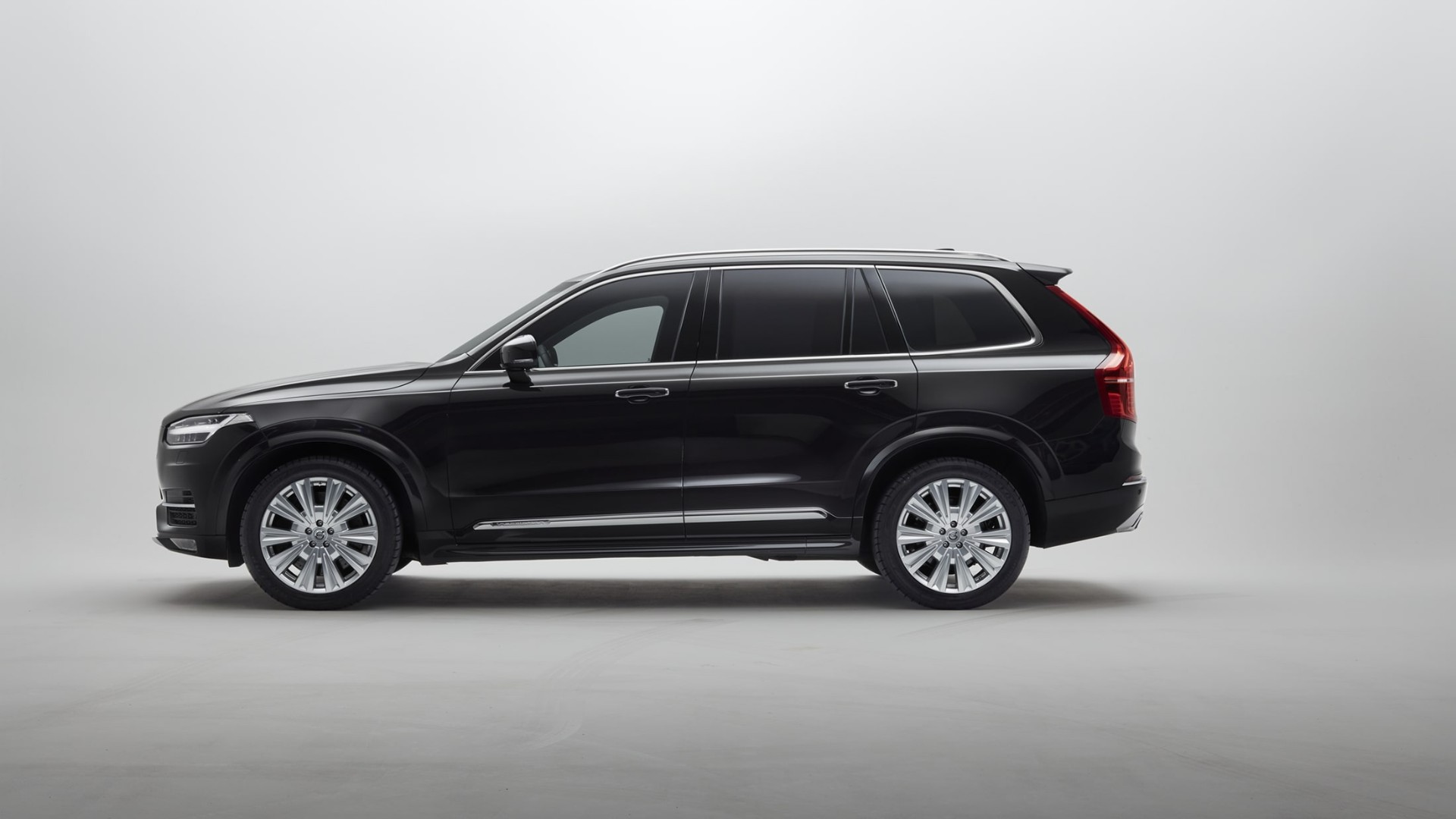 If your demands aren’t quite as rigorous, there is the XC90 (or XC60) Armoured (light). These cars are geared more towards protection against handguns.

“We are proud to be able to offer these armoured cars. With our armoured cars, we can provide vehicles with a high level of personal security for individuals who require heightened protection.”