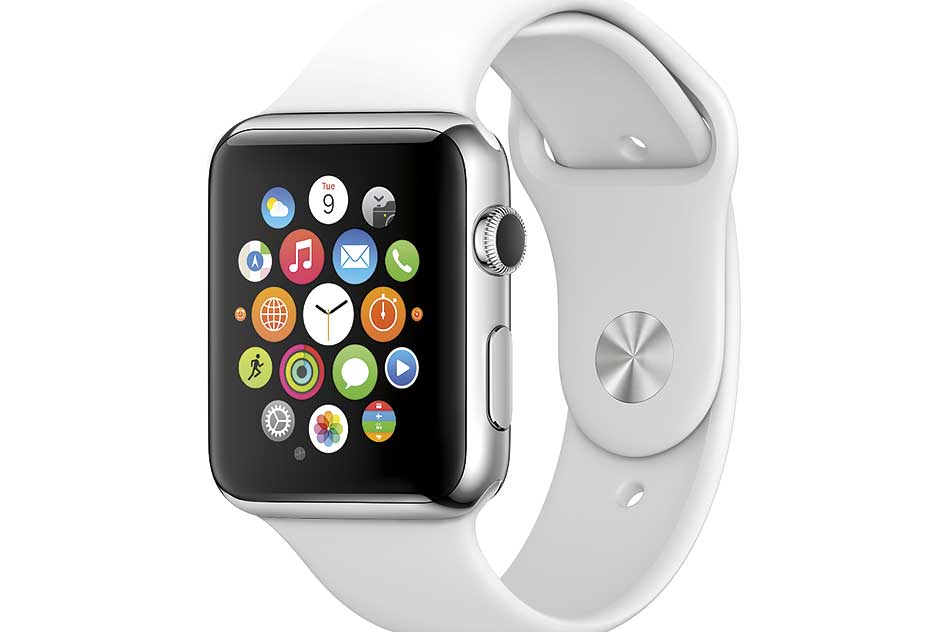 The new Apple Watch may significantly impair driving performance and could lead to a rise in driver distraction and road accidents, warns road safety charity the Institute of Advanced Motorists.

The Apple ‘smartwatch’ could be just as attention-grabbing as a regular smartphone – and has the potential to be even more distracting, warns IAM Director of Policy and Research Neil Greig, if you have to take your hand off the wheel and your eyes off the road to use it.

The charity says the Apple Watch’s ability to let users make and receive calls, check messages and monitor their health could even cause road accidents if driving performance is significantly impaired.

Backing up its claim is research it carried out on smartphone use between 2006-2010. This found that smartphone distraction was a contributory factor in 1960 road accidents – including 110 fatalities.

“Having a wristwatch linked to users’ mobile phone only suggests a higher proportion of drivers’ performance will be significantly impaired,” says the charity.

The Department for Transport has recently confirmed that using the Apple Watch while driving will carry the same penalty as using a mobile phone: three penalty points and a £100 fine. Greig says this – and the powers of the Crown Prosecution to imprison motorists for up to two years if use of a mobile phone in a fatality is proven – should be a warning to motorists.

“Enforcement will be difficult for the police, but powers exist to seize and interrogate devices in the event of a serious crash. The very device that distracted you also has the power to convict you.”