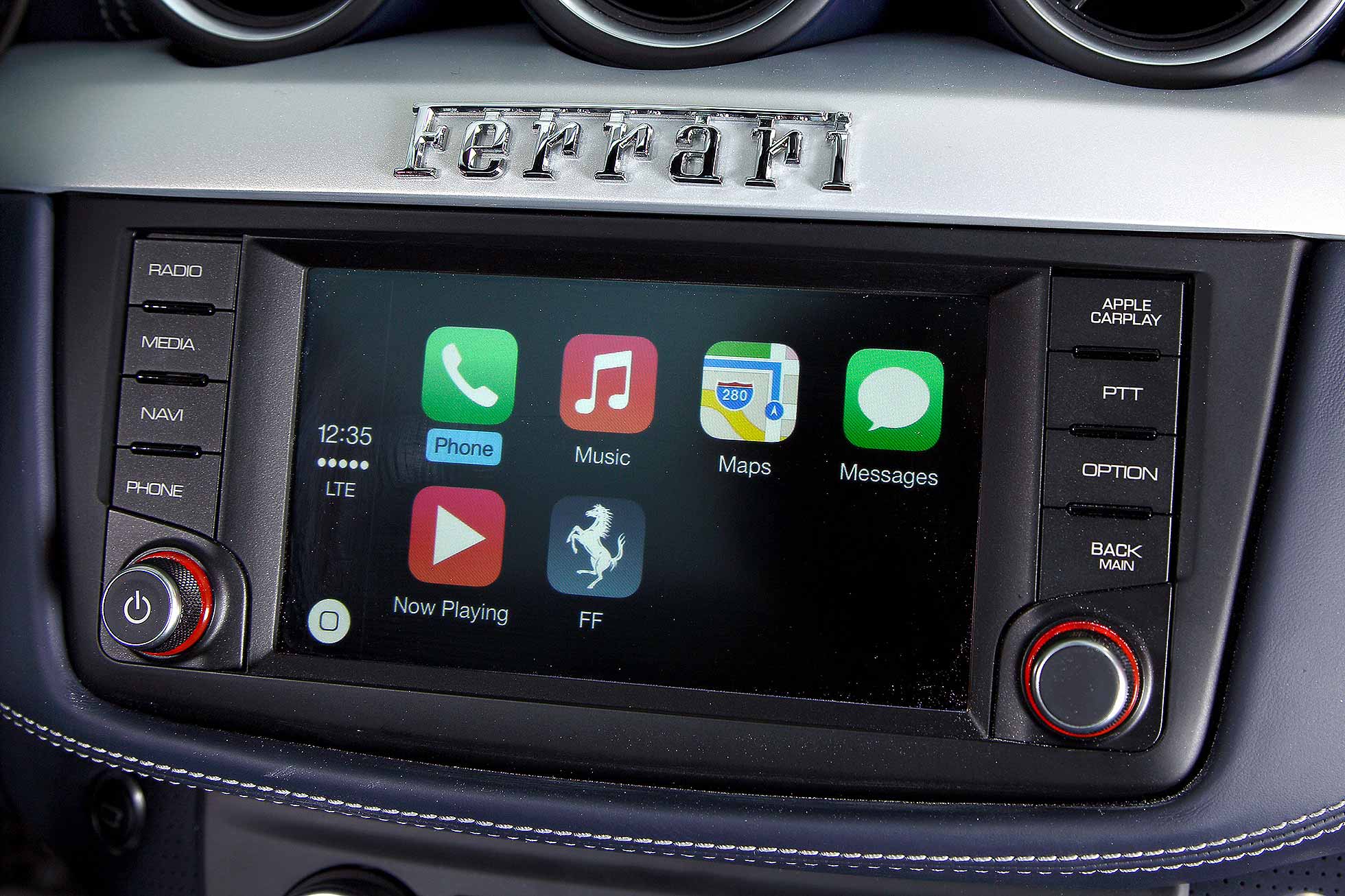 Apple’s CarPlay interface will be offered in 40 models by the end of 2015, the firm’s CEO Tim Cook revealed at yesterday’s Spring Forward event.

The infotainment smartphone interface, which ‘mirrors’ Apple iPhone apps and makes them available for in-car use, is expected to roll out across multiple brands, even though only Ferrari and Mercedes-Benz currently offer the system in dealer showrooms.

The new Volvo XC90 will also offer Apple CarPlay though, and analysts say it will quickly become ‘near-ubiquitous’ in new cars.

The one big exception is global giant Toyota, which has stated it plans to stick with in-house solutions rather than add-on software tech such as CarPlay.

The MirrorLink open standard is also available and it is expected most major brands will incorporate all three systems into future models.