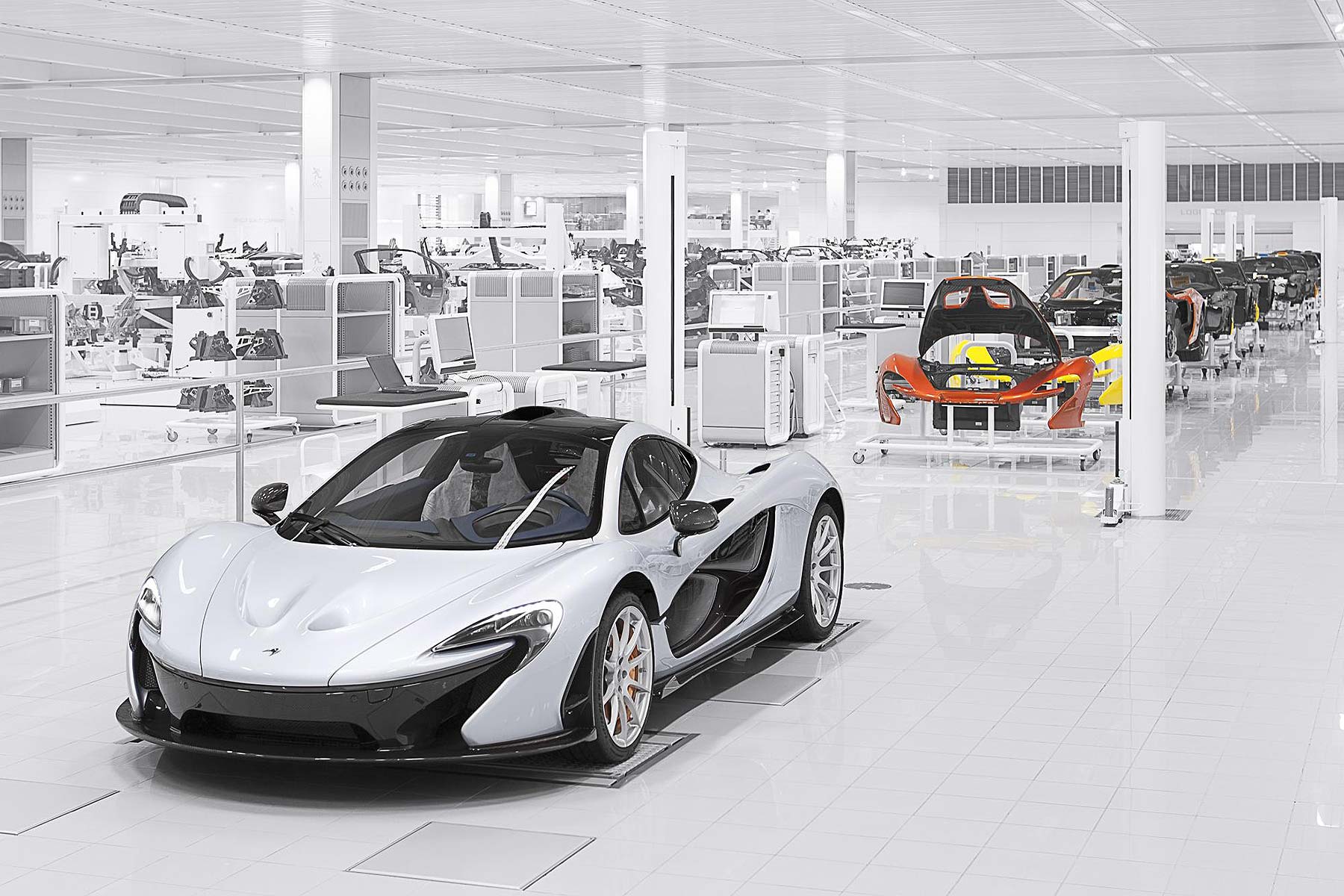 Apple has expressed an interest to buy McLaren Automotive and has approached the British supercar maker’s parent firm, McLaren Technology Group, about a possible deal, reports the Financial Times today.

The FT says this is the clearest sign yet of Apple’s desire to transform the automotive industry.

Neither firm has officially commented, but FT reporters believe Apple could value McLaren Automotive at between £1 billion and £1.5 billion.

Apple’s scouting of McLaren is a surprise move – some speculated whether Apple would buy U.S. electric car maker Tesla instead – but the high-tech British supercar firm does boast an enormous amount of forward-looking technology, despite making less than 1,700 cars last year. Its clean-room production facility next to the McLaren F1 factory in Woking is one of the most advanced automotive production centres in the world. 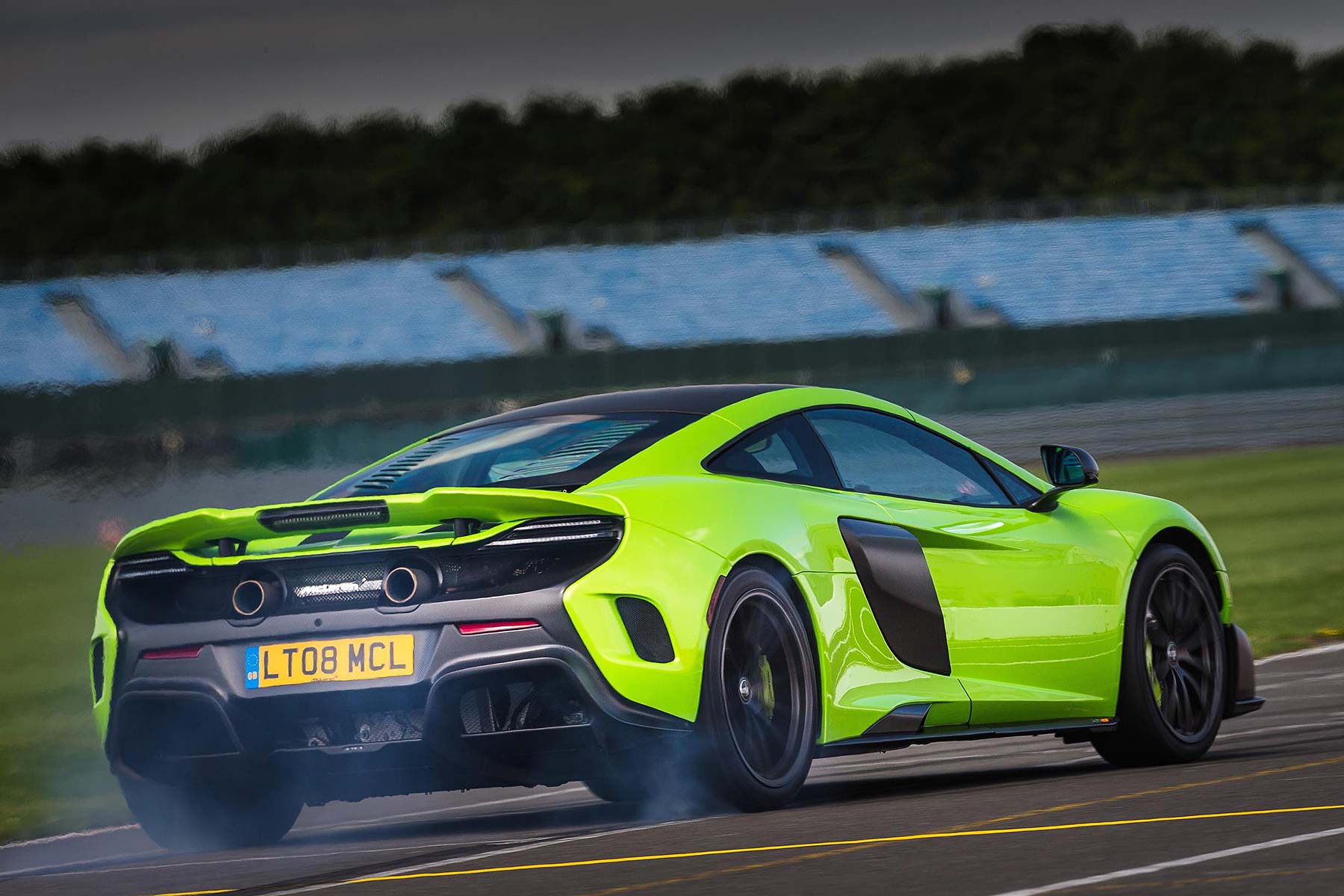 McLaren’s creative tech division, McLaren Applied Technologies, is a relatively recent new venture for the firm but one that has already picked up awards for its innovative solutions: its most recent project is a high-tech bicycle for Specialized.

Such creative, tech-focused brainpower would fit well with the Apple culture – the FT reports Apple is particularly interested in McLaren’s patent portfolio. 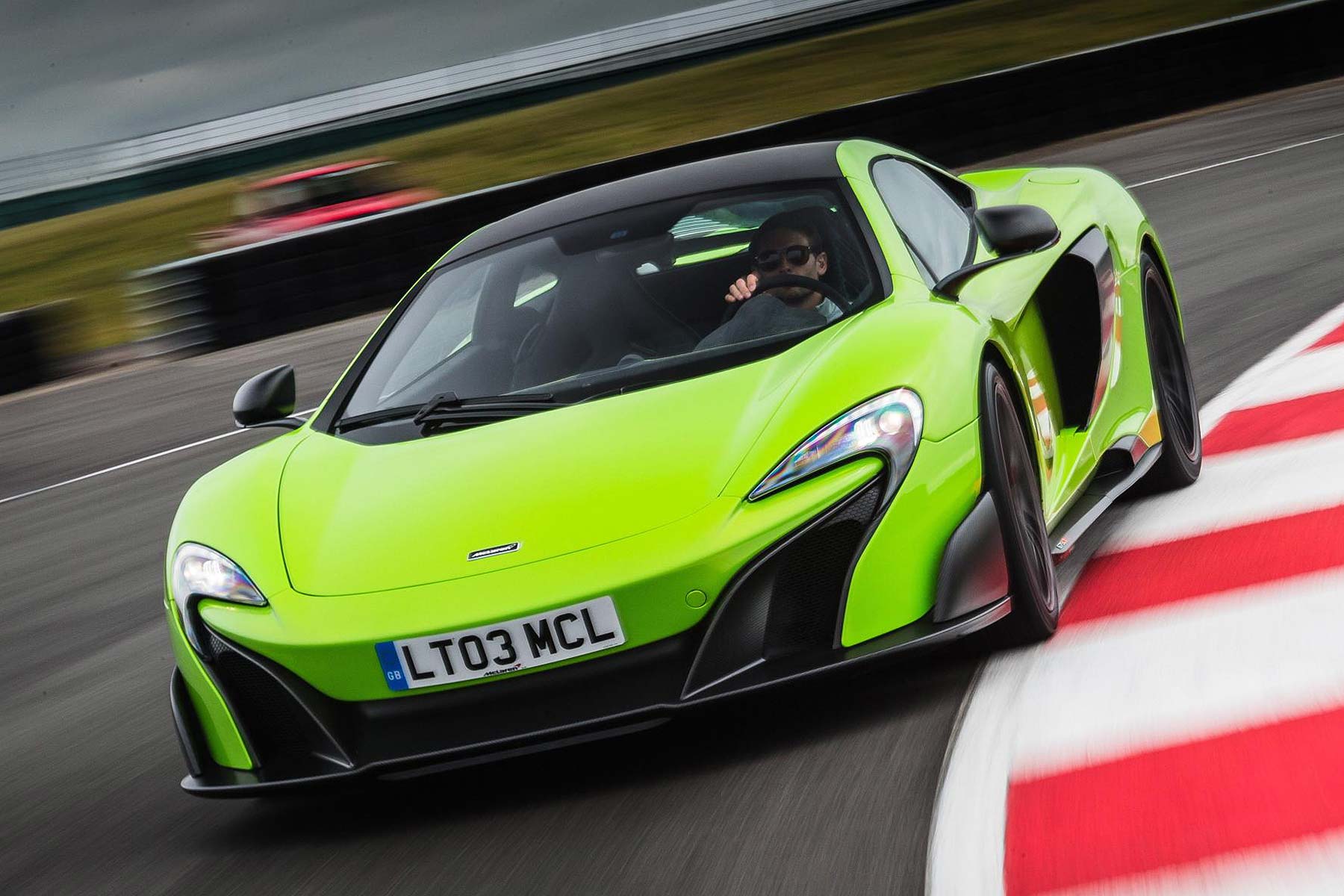 The much-rumoured Apple Car is an open secret and the firm has reportedly been working on it for several years now. However, the project has in recent months hit a roadblock, with employees reportedly leaving the firm. Apple’s new focus is on self-driving systems rather than a full-scale Apple Car.

Buying McLaren could put it back on track, potentially creating a stern rival to Ferrari, one of the most profitable and high-margin companies in the world.

Apple’s interest in McLaren ranges from a strategic investment to a full takeover, reports the FT, and talks have been underway for several months. Whatever the outcome, now they’re out in the open, the prospect of an Apple McLaren is certainly tantalising…