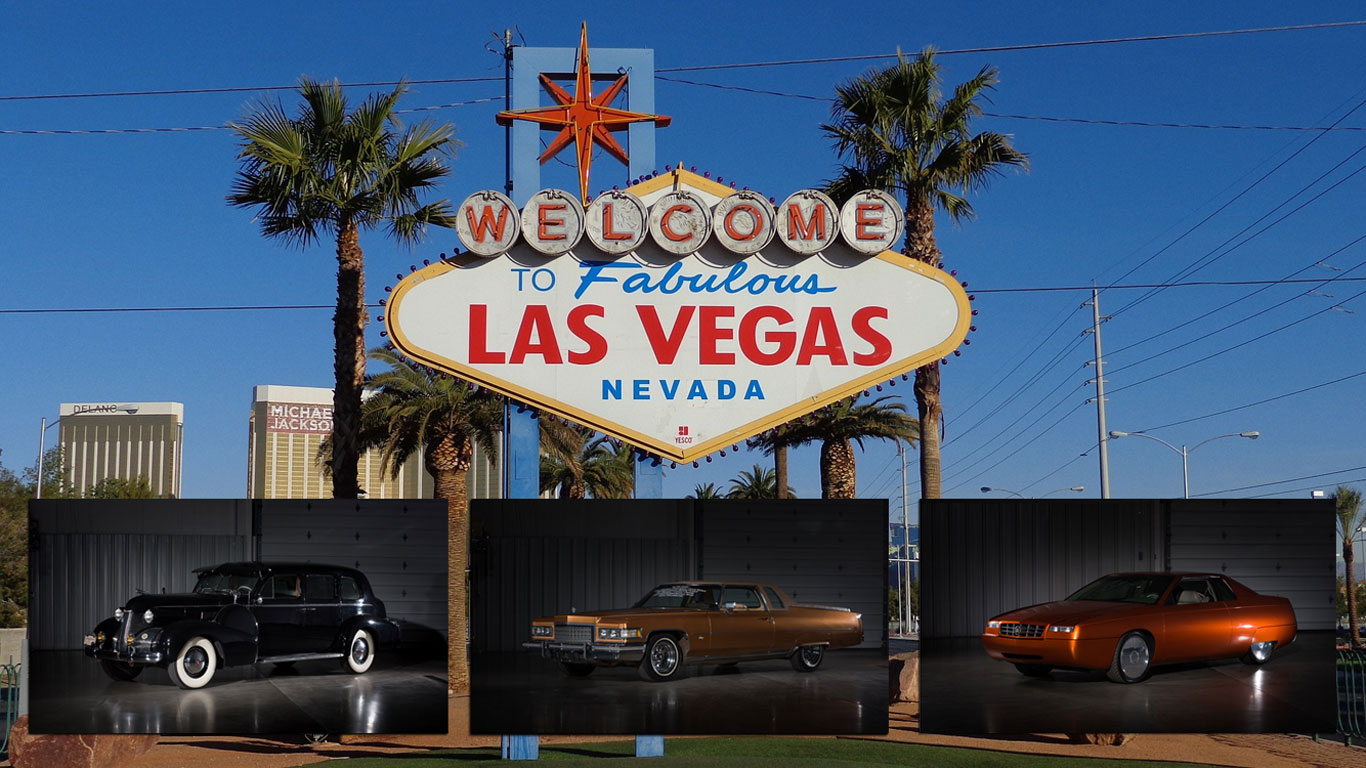 Cars totalling $32.5 million went under the hammer in Las Vegas last weekend, as the Mandalay Bay Resort and Casino played host to the Barrett-Jackson sale. The auction raised $850,000 for charity and included sales from the Tammy Allen Collection and the famous AMC Pacer from the Wayne’s World movie. We’ve assembled the star lots from Vegas, baby. 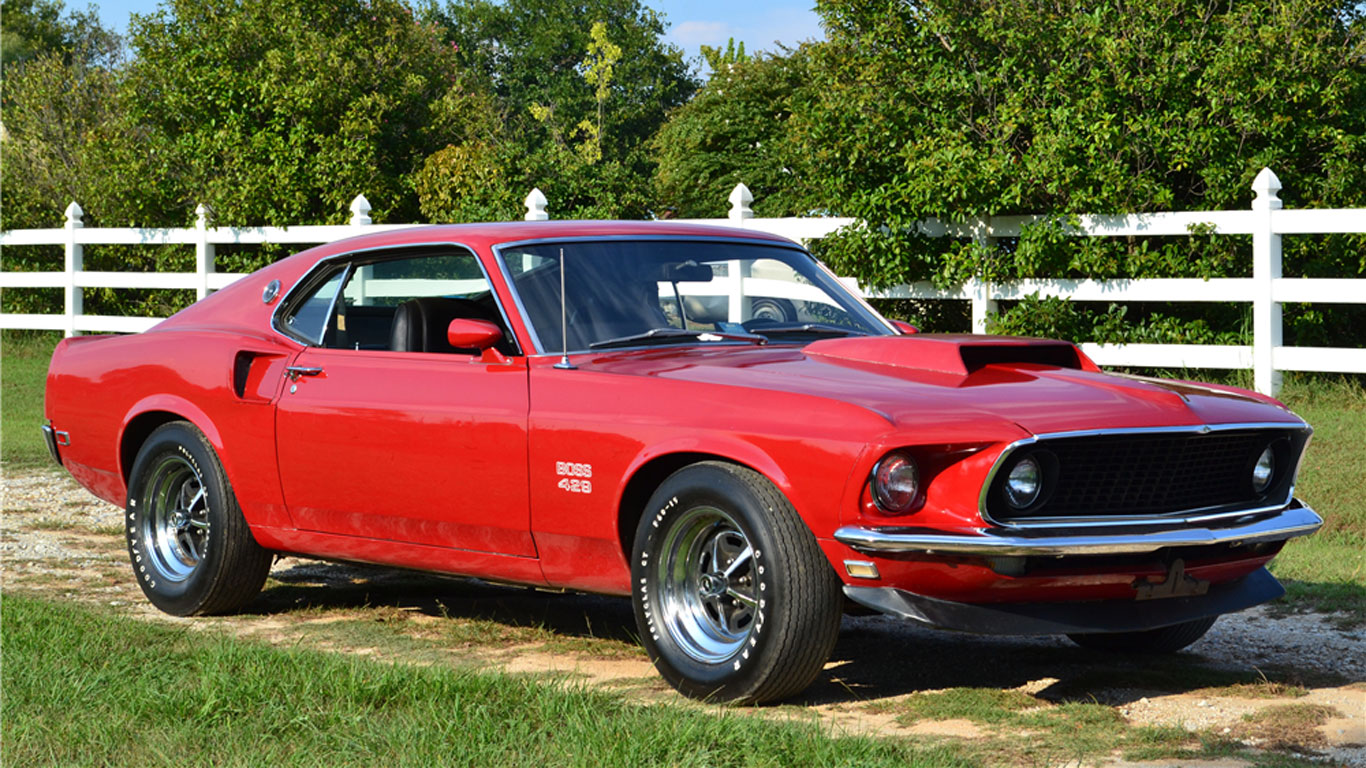 In monetary terms, this 1969 Ford Mustang Boss 429 was the star lot at the Barrett-Jackson Las Vegas sale, with the hammer falling at $357,500, or £294,000 at the current exchange rate. The key to its success is the fact that it’s an early-production Boss 429 being sold by its original owner. The unrestored car is powered by a V8 S-code NASCAR engine and has covered just 21,400 miles. 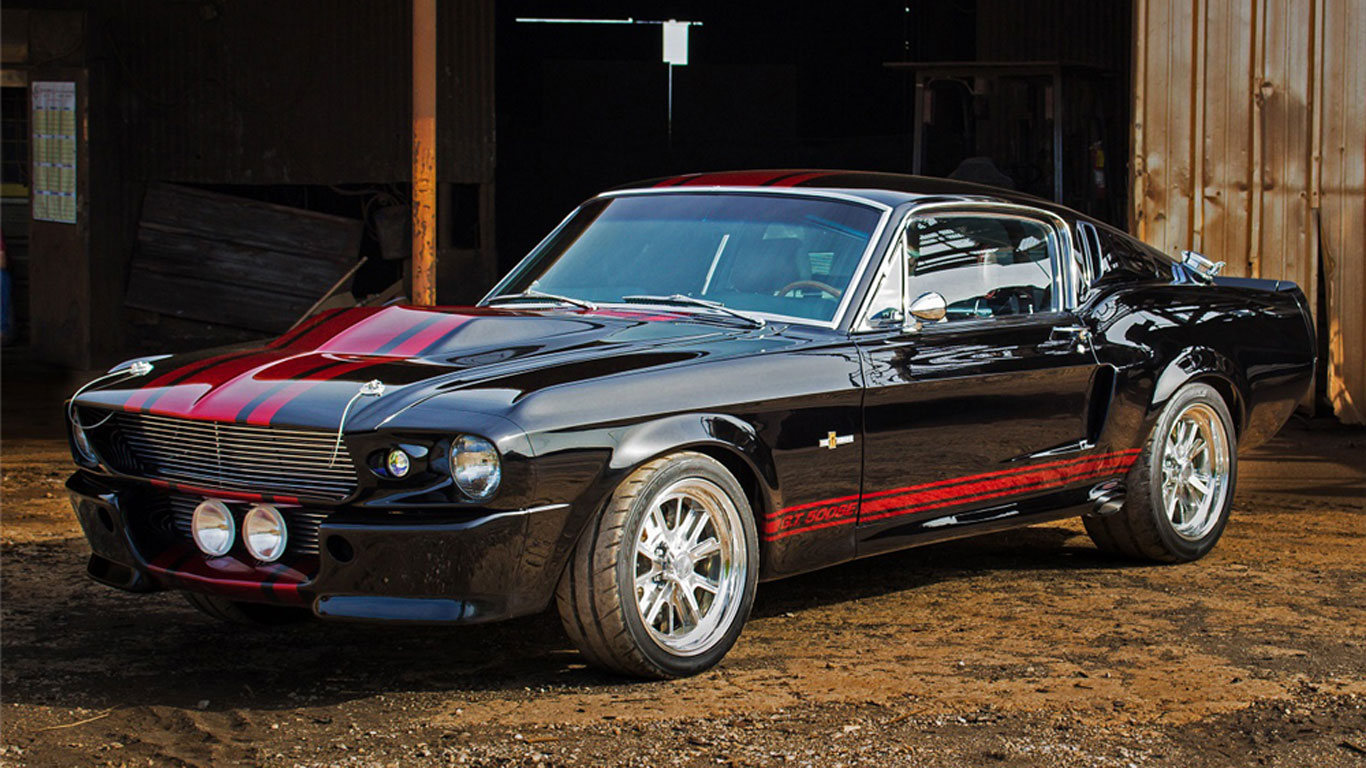 If the Boss 429 is a little too tame for you (said nobody, ever), this Ford Shelby GT500SE Super Snake develops a mighty 790hp. It’s finished in an evocatively named Vivid Black and Hellfire Red paint job, with the work carried out by Riley Performance Motorcars – a licensed Shelby builder. It achieved the second highest price at the Barrett-Jackson auction. 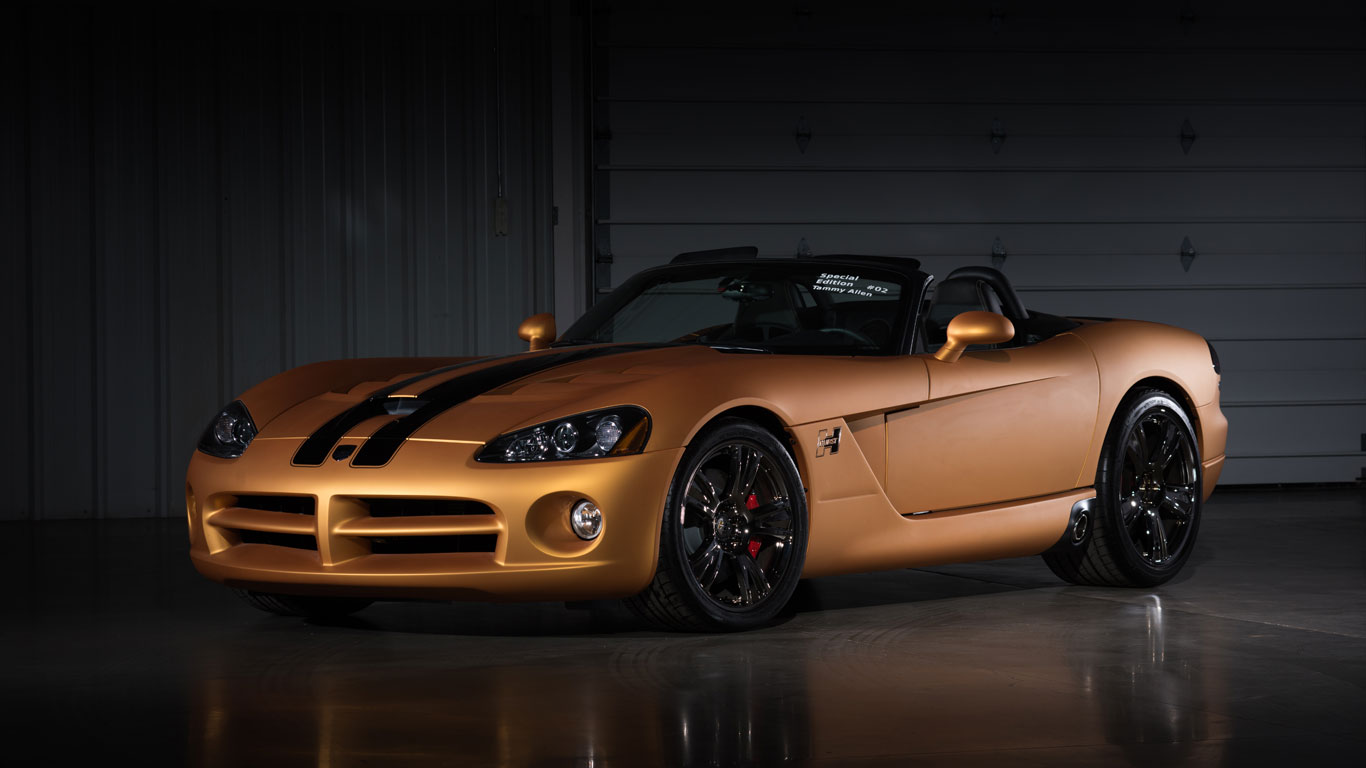 Next up is the Dodge Viper SRT/10 Hurst 50th Anniversary – the second Hurst Viper built and the first convertible. All but two of the 50 Hurst 50th Anniversary cars were finished in white or black, making this flat gold Viper the exception to the rule. It was part of the Tammy Allen museum, which closed last year following the tragic death of Tammy’s son and her mother’s cancer diagnosis. The museum opened in 2010 and showcased over 80 very distinctive vehicles. 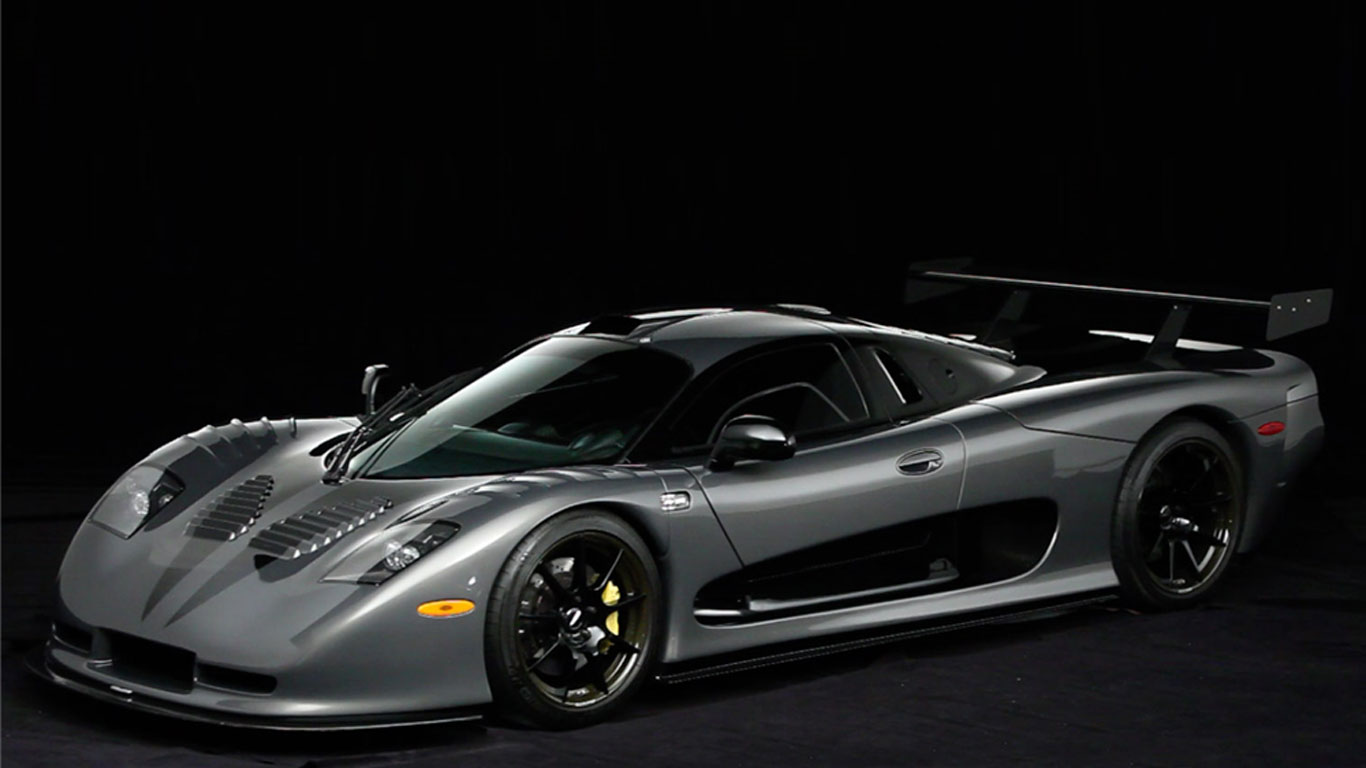 Remember Mosler? The MT900 was one of its most insane creations, with Intense Automotive Design (IAD) taking things to an entirely new level. The ‘IAD Land Shark’ was the result of a seven-year project, featuring a block capable of 3,000hp at 10,000rpm. It’s a powerful beast, but the final sale price is a far cry from the multimillion dollar estimates of yesteryear. 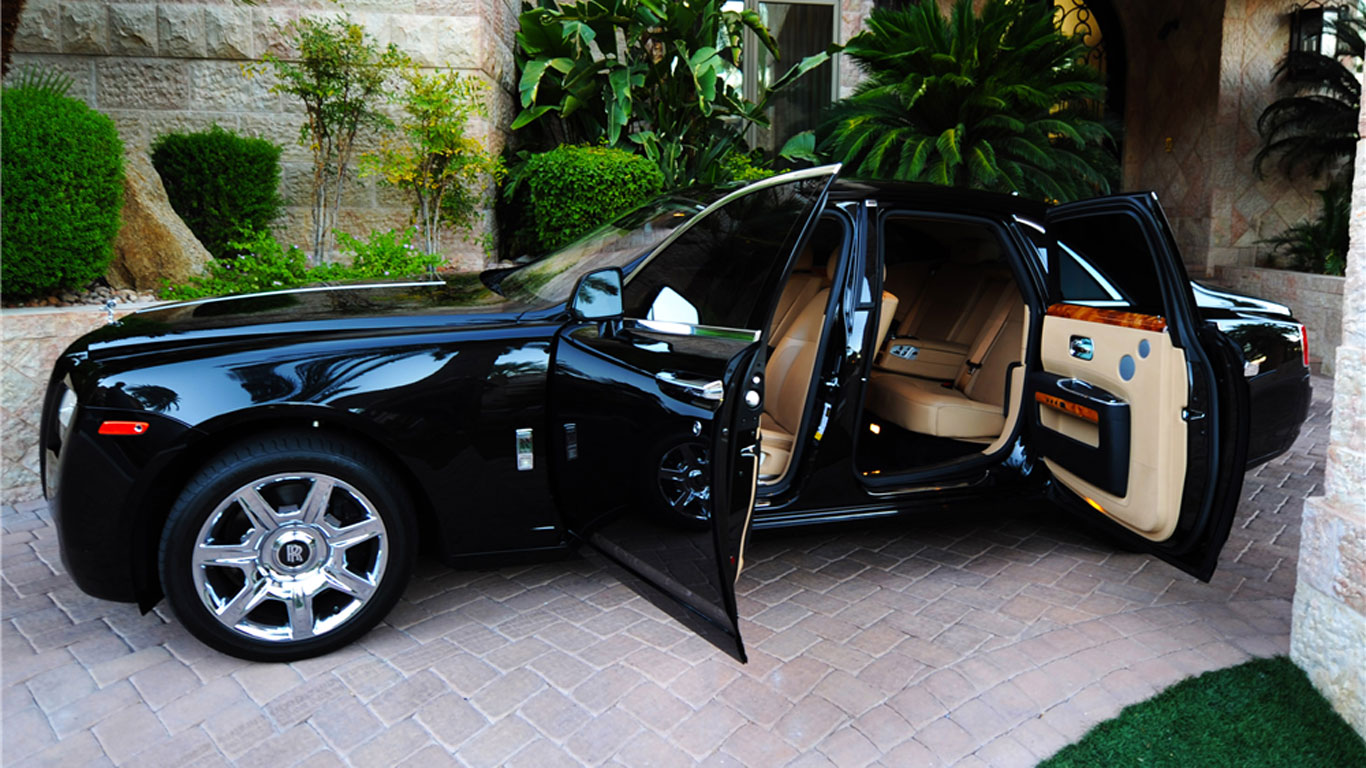 Not everything at the Barrett-Jackson sale wore an American badge. This Rolls-Royce Ghost just happened to be owned by Rick Harrison of the reality TV series Pawn Stars. The show is set in Vegas, meaning Rick didn’t have far to travel. The black exterior/tan interior is a remarkably restrained combo for Sin City. 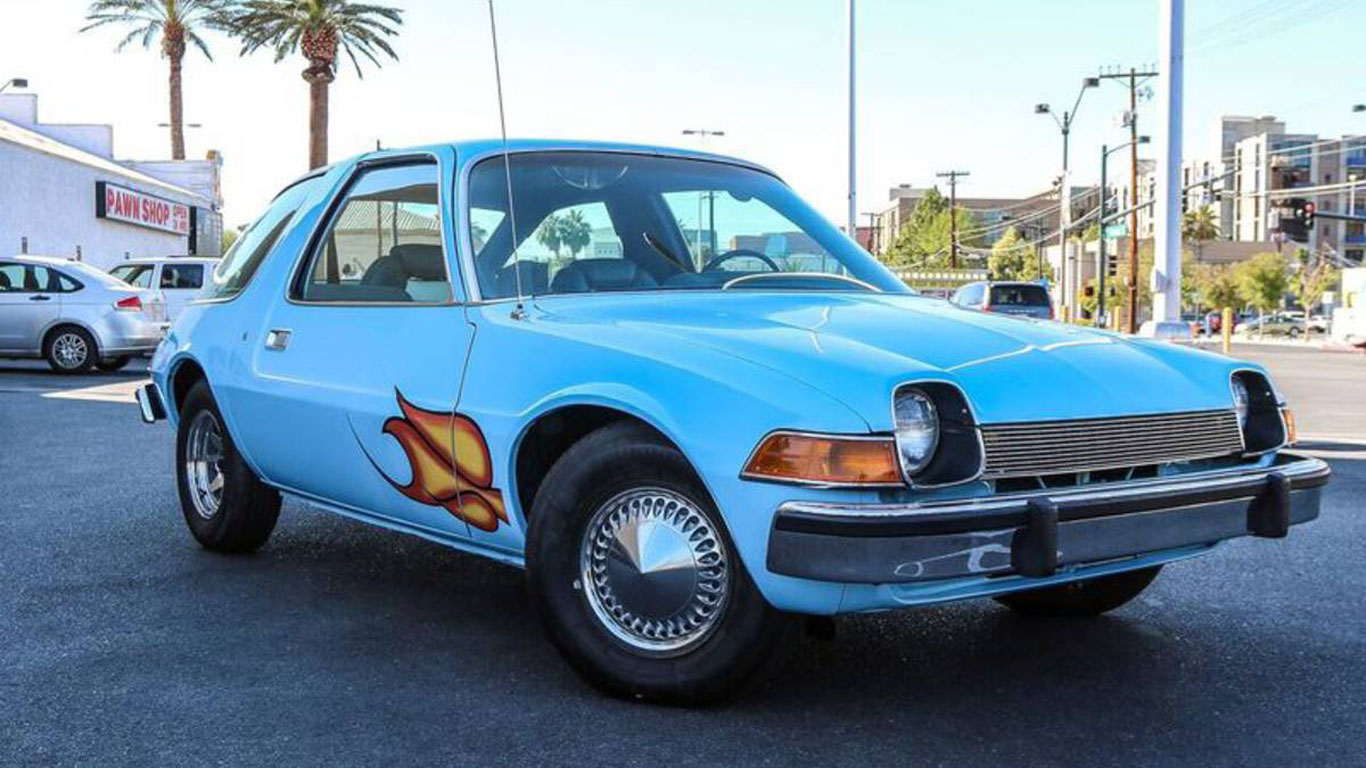 With a final sale price of $37,400, this might not be the most valuable car to go under the hammer at the Barrett-Jackson sale, but it’s arguably the most famous. It is, of course, the AMC Pacer used in the hit movie Wayne’s World and it includes all the modifications carried out by the producers. Perfect for a quick rendition of Bohemian Rhapsody. Party time, excellent. 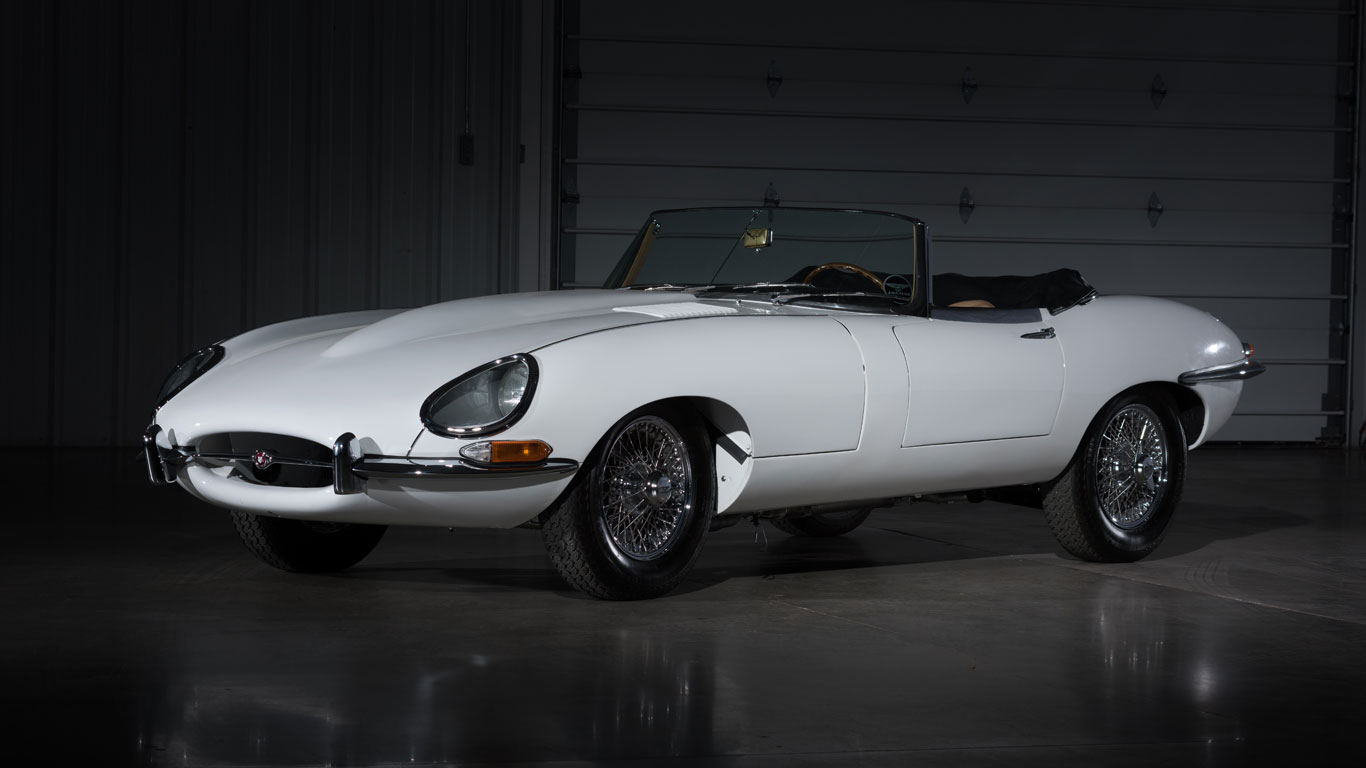 Another car from the Tammy Allen Collection: this 1962 Jaguar E-Type Roadster sold for $165,000. In the US it was known as the XKE and early cars were powered by a 3.8-litre engine and mated to a four-speed transmission. Tammy is a fan of Jaguars, having bought one in 1984 – her first collector car. 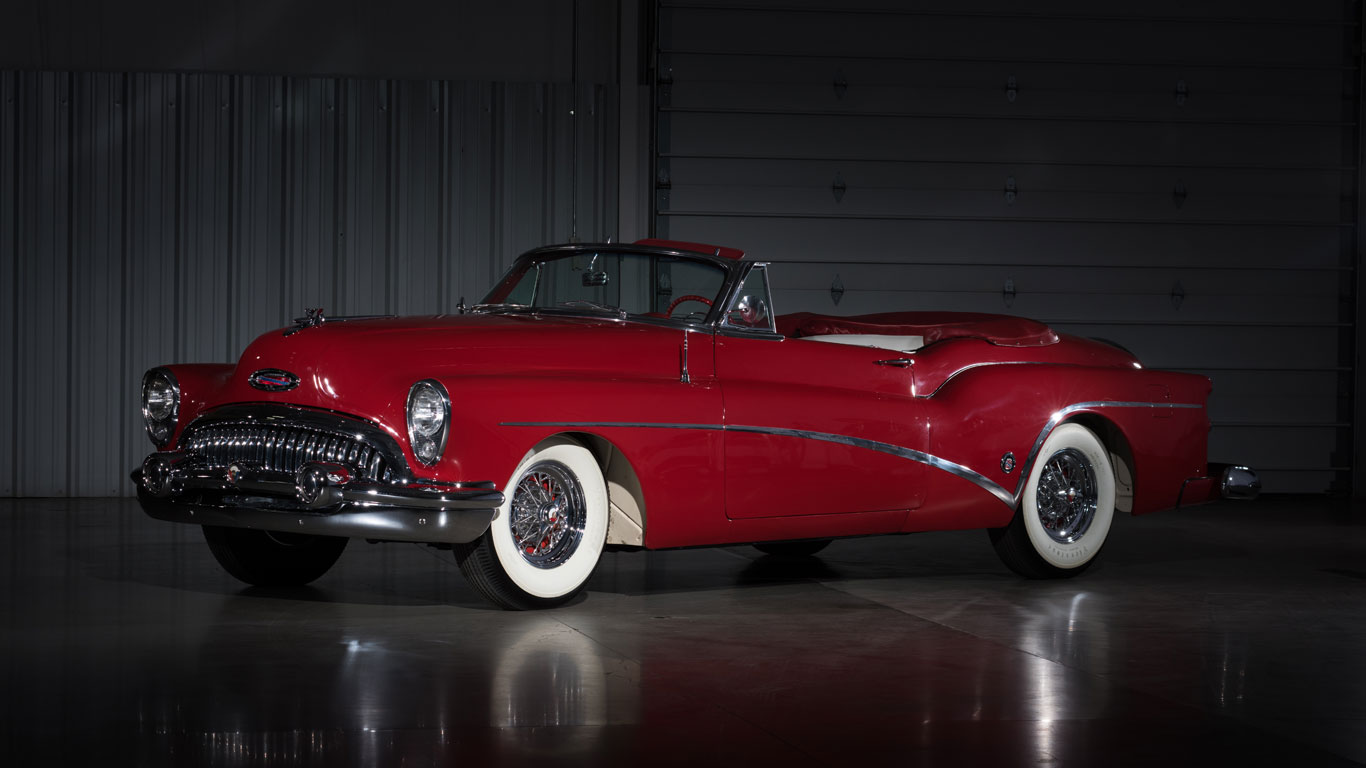 A note on the Tammy Allen museum (Allen Unique Autos) website says: “Thank you for five years of excellent business – and thank you Tammy for five years of excellent autos!” This is another car from her incredible collection: a 1953 Buick Skylark Convertible. Only 1,690 were built and this one features a ‘Continental’ kit, comprising electric windows, power steering, power brakes and a leather interior. 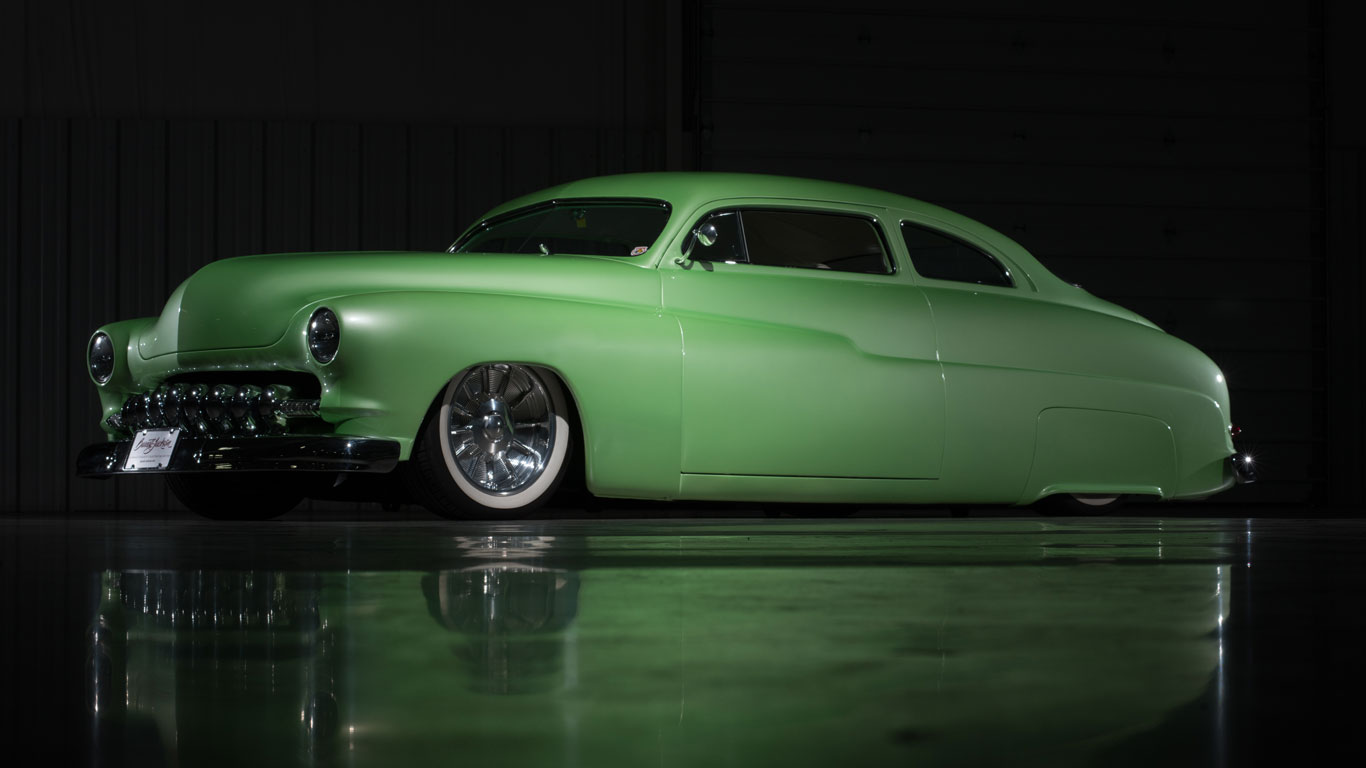 One of the most striking cars in the Tammy Allen Collection was this 1950 Mercury Coupe, known as ‘Wasabi’. It was originally “chopped and customised” by the late Dick Dean – the builder known as the ‘man behind Barris’ and the ‘sultan of chop’. Although speed ramps are likely to be an issue, reversing shouldn’t, as it features a back-up camera when reverse gear is engaged.

To read more about the cars of the Barrett-Jackson Las Vegas sale, click through our gallery on MSN Cars