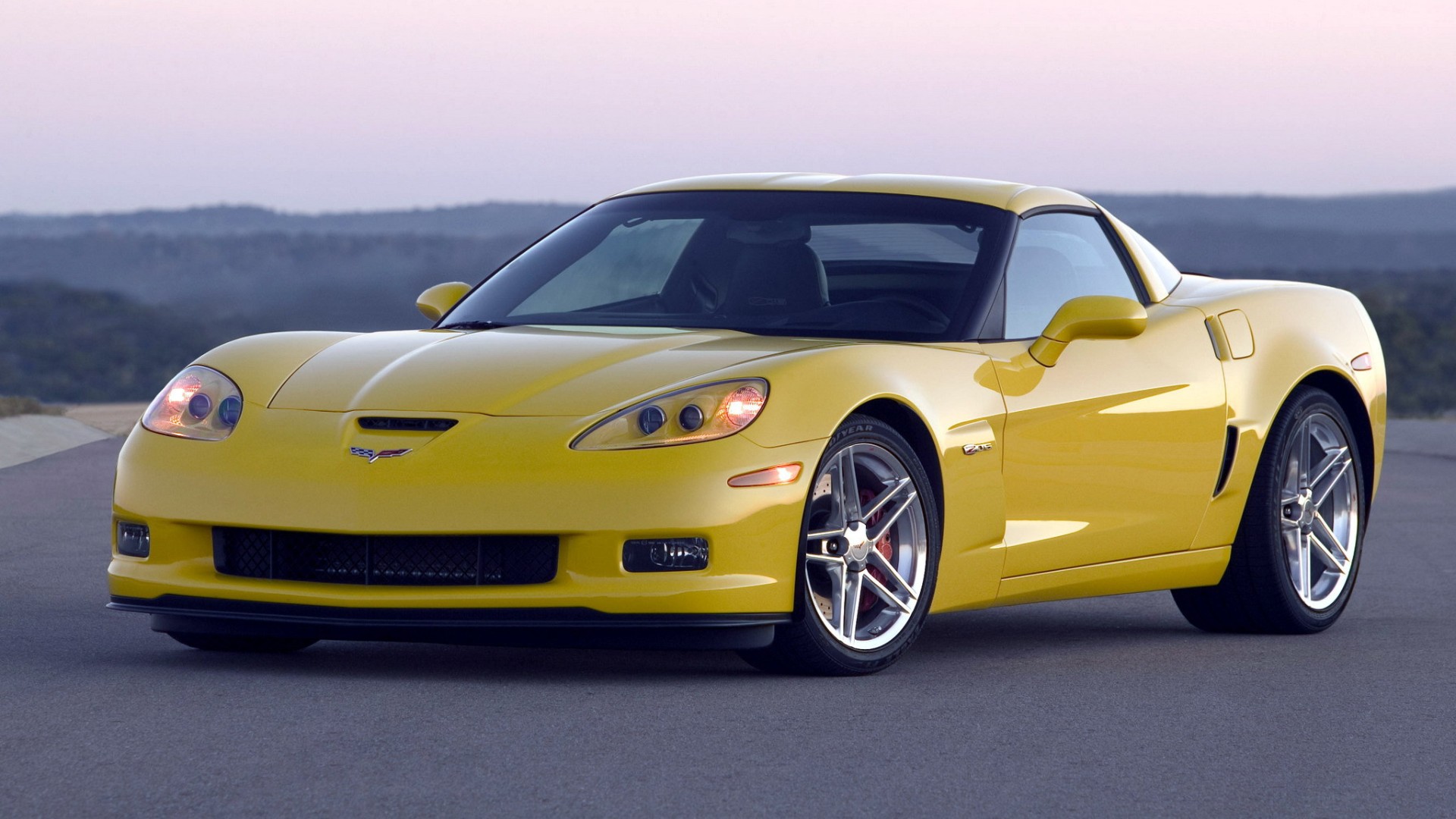 The American dream is sold across the world, but it doesn’t always hit the ground running. So while many Europeans love Ford Mustangs, Chevrolet Corvettes and the like, we don’t always buy them.

Using figures from Select Car Leasing, here are the American stars that failed to earn their stripes in Europe. 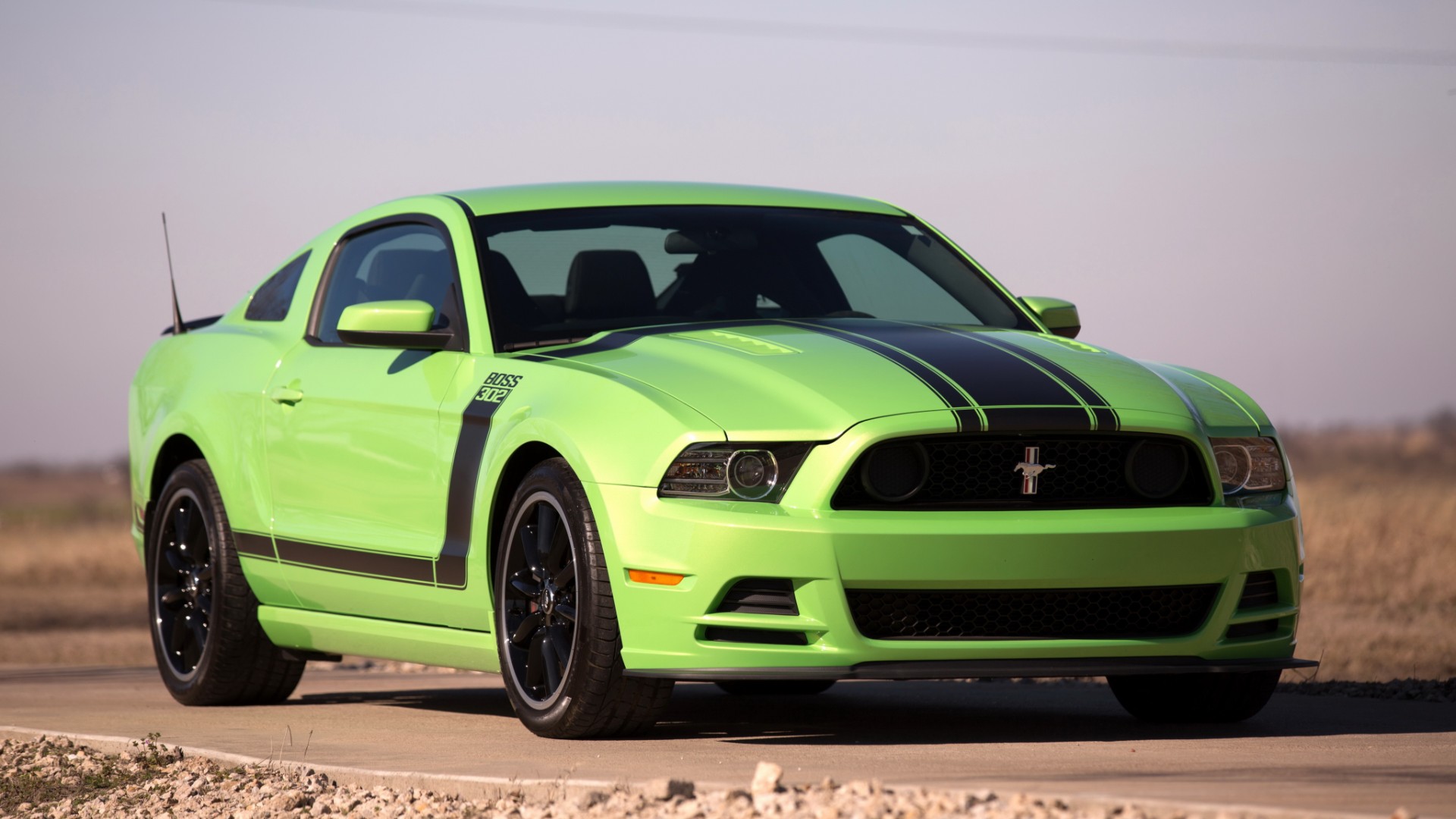 The Ford Mustang is one of the most iconic cars ever made. Launched in 1964, it proved you didn’t have to be rich to have a sports car. In August 2018, Ford celebrated production of the 10 millionth Mustang. 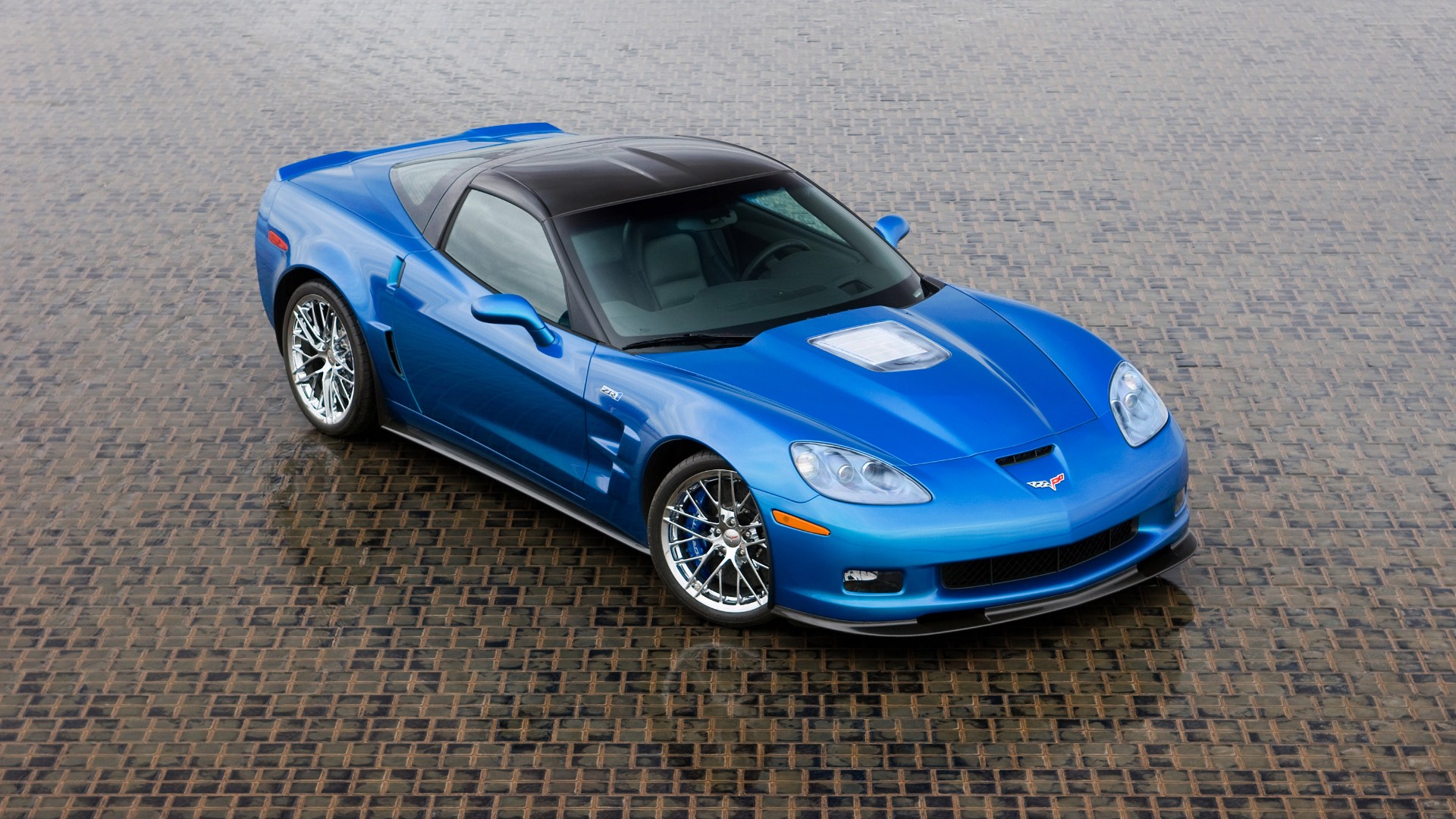 The Chevrolet Corvette has held the title of ‘America’s sports car’ for over 60 years. Just recently, it made the milestone transition from front- to mid-engined, but it’s always offered ground-breaking performance for a low price tag. As a result, the new C8 model is projected to be a big seller, as the Corvette has always been.

The Corvette’s fallow period at home between 2009 and 2013, when less than 15,000 were sold each year, is still massive compared with Europe. They’ve barely shifted 700 annually over the past 18 years. It’ll be interesting to see if the C8, now available in right-hand drive for the first time, will change that. 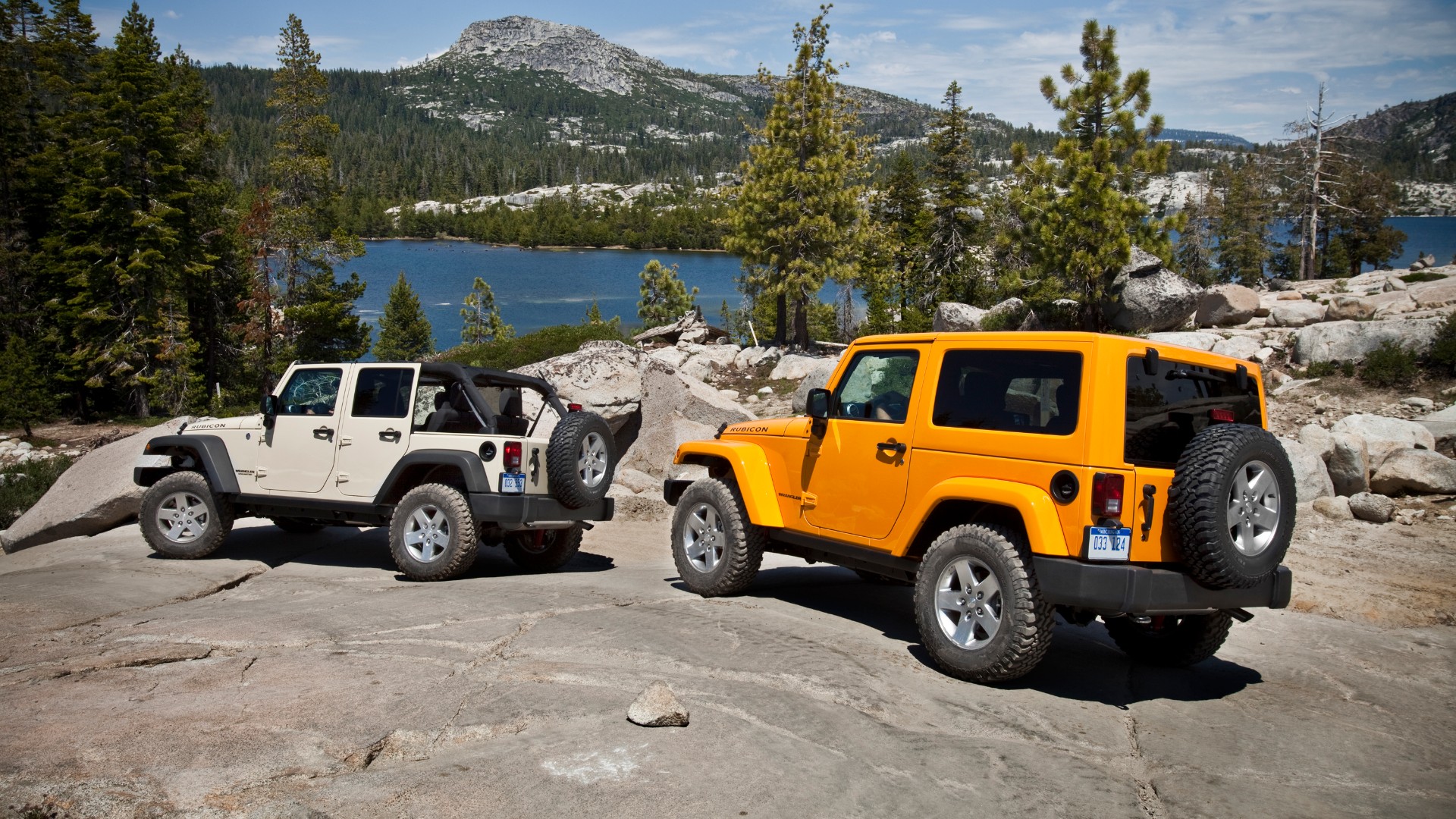 Like the cheeseburger or the Hollywood action movie, the Jeep Wrangler is an American staple. It traces its roots back to the World War II Willys Jeep, and retains a simple, utilitarian feel.

In the States, the Wrangler is enjoying a resurgence in popularity, up to almost 250,000 sales last year from 90,000 or so in 2009. Those US numbers from 10 years ago still look stratospheric compared with how it does in Europe, though. 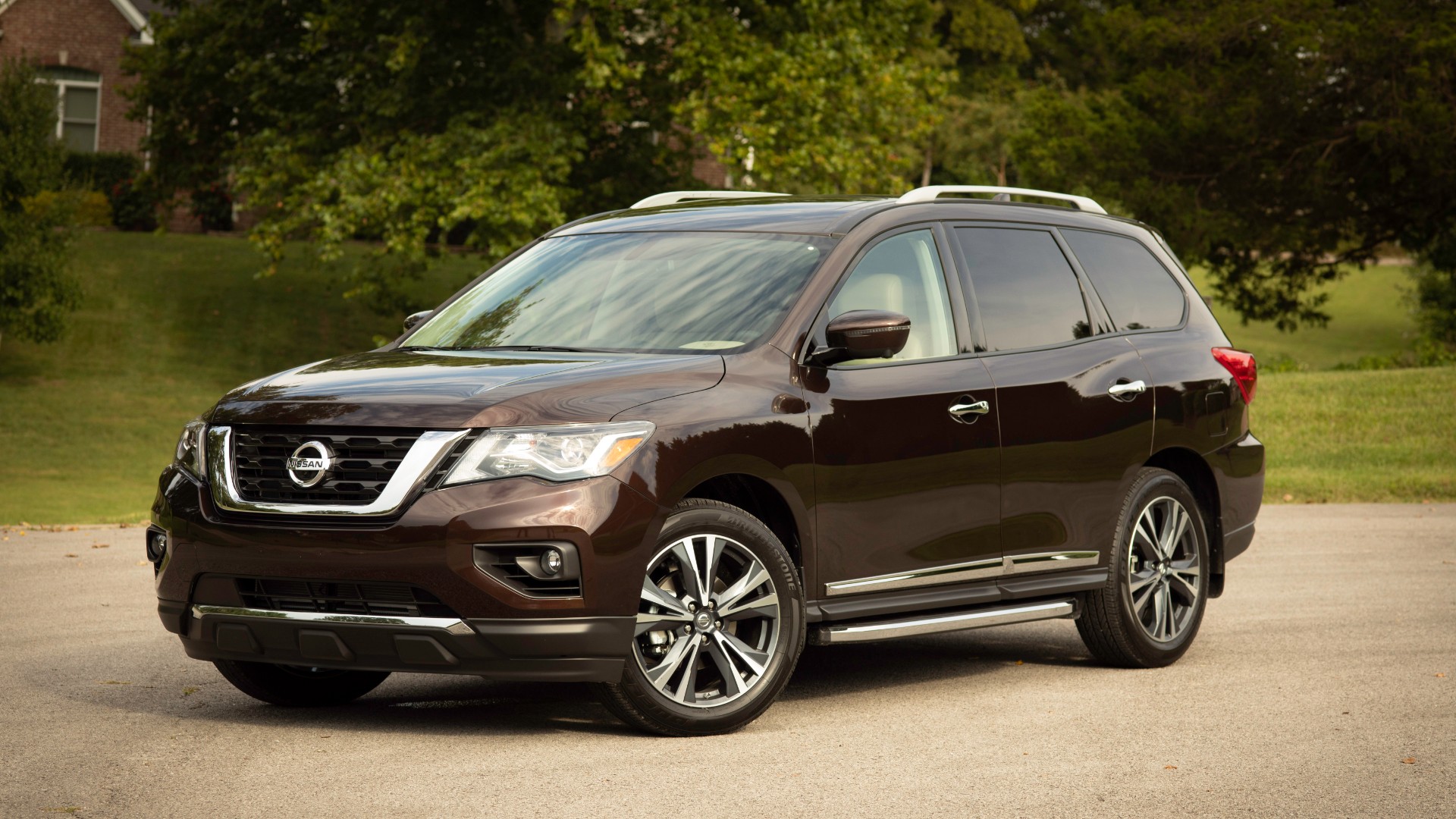 The Pathfinder is as much an honest-to-goodness mid-size American SUV as any Chevy or Ford. It’s been doing the business in the Land of the Free since 1986, and has a healthy recent sales history.

Which is more than can be said for its performance in Europe. In fairness, it topped 20,000 sales in 2006, compared with the rest of the last 18 years spent languishing in three and four figures. That same 20,000 is the lowest that sales slumped in the USA in 2009, however. 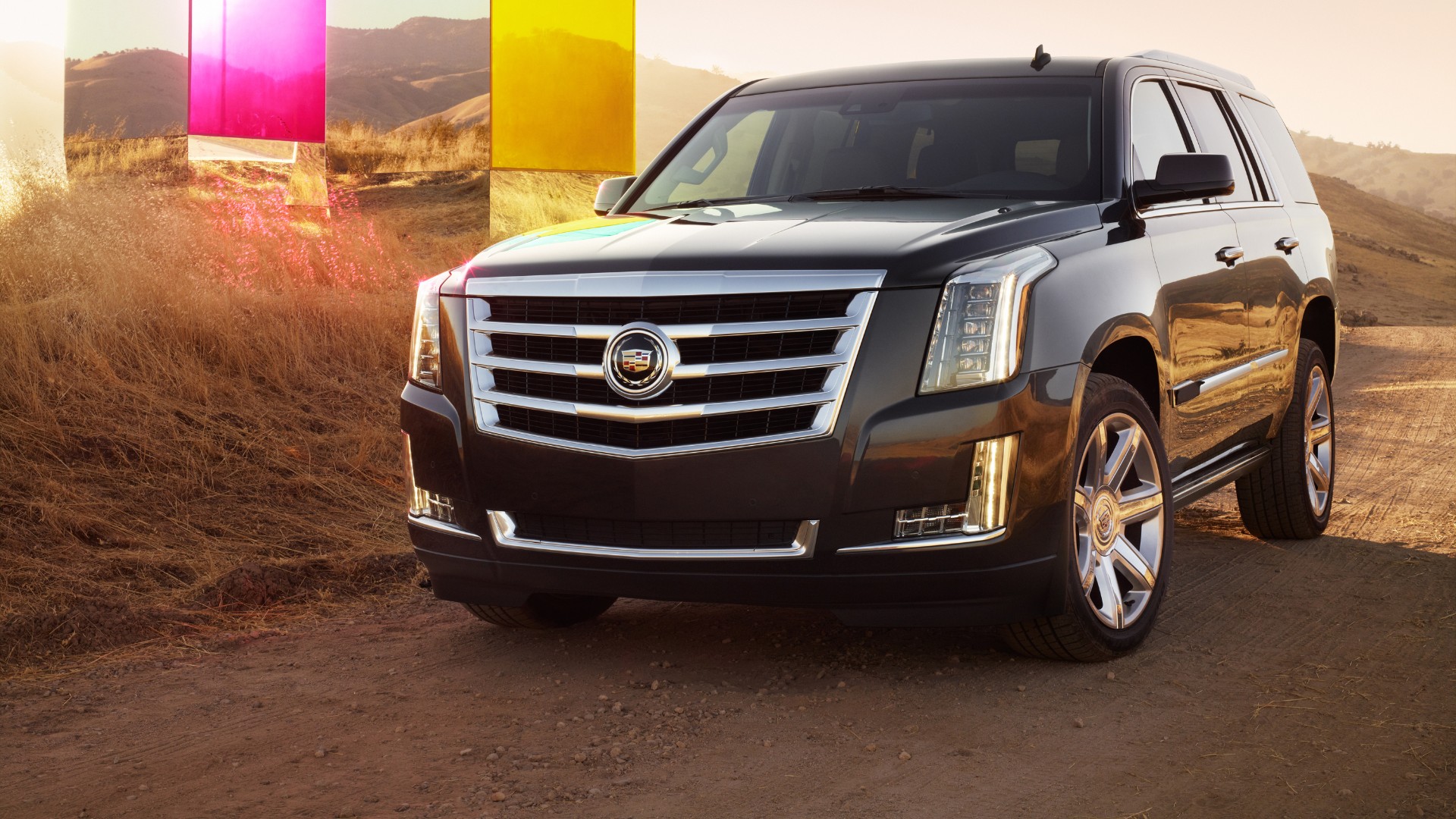 The ultimate prop in any mid-2000s American rap video, the Escalade was, in the minds of many, the coolest ‘ride’ you could buy. The gangster kudos of the big Caddy spread around the world, as far and wide as the music with which it’s associated. 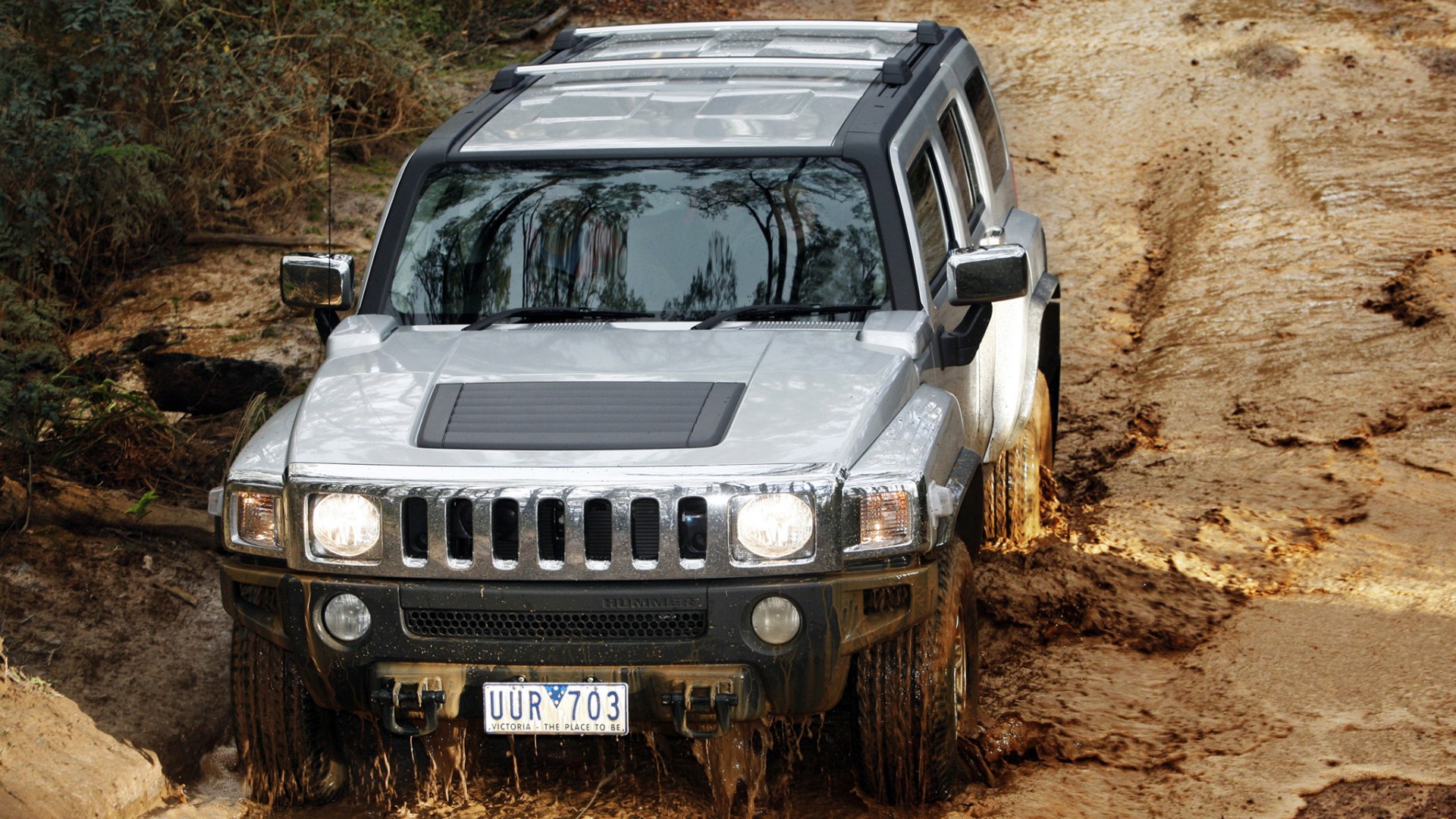 The Hummer is one of America’s short-lived success stories. In the pre-crash economic climate of 2006, the ‘baby’ H3 brought in nearly 55,000 sales. The bigger models, like the Escalade, were also pop culture smash hits. In design, they couldn’t be more American, with bulbous wheelarches, a chrome-clad snout and chunky tyres. The quintessential truck. 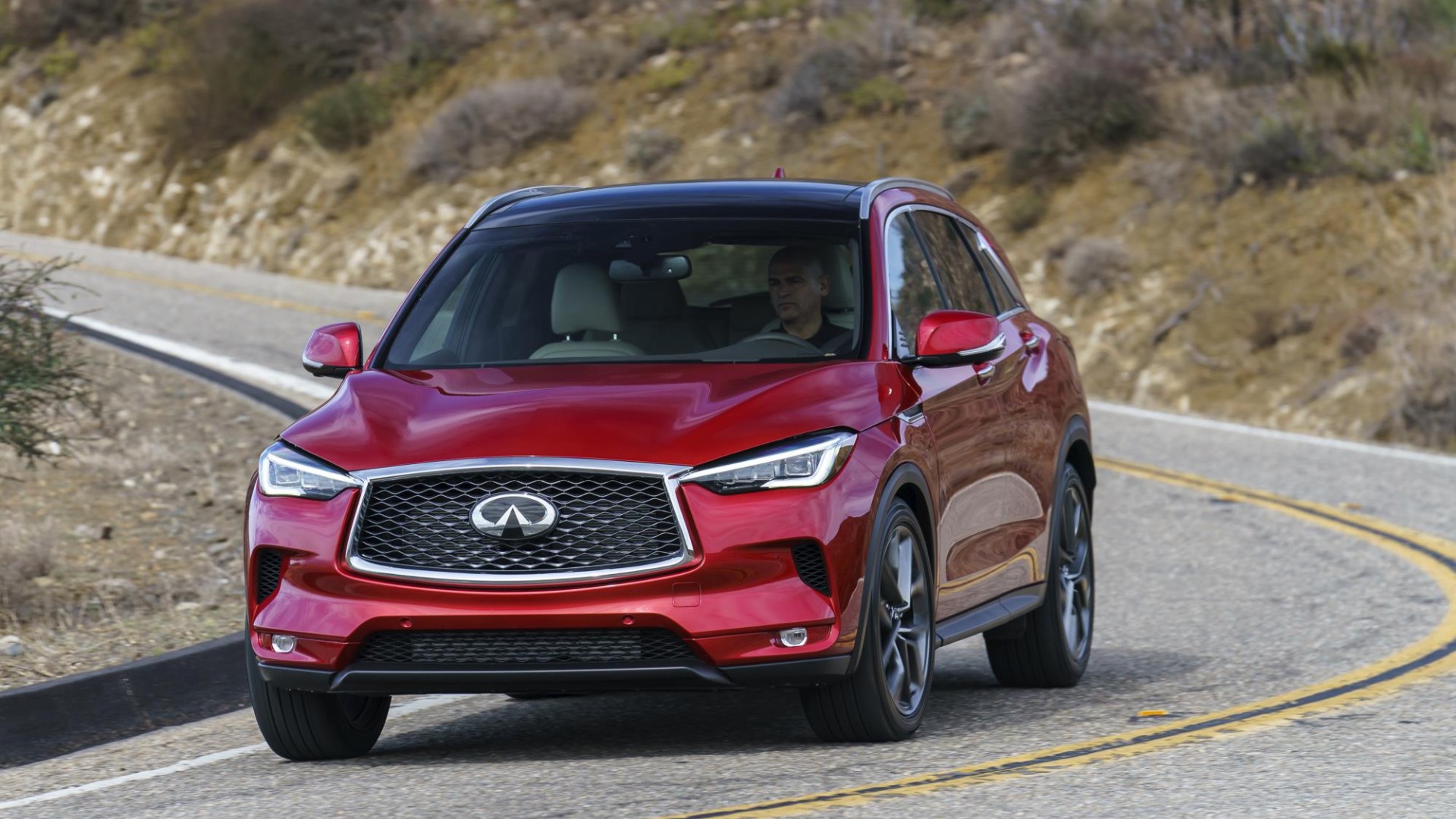 Infiniti is a luxury division of Nissan designed for the American market. A response to Lexus, Toyota’s own Americanised marque, Infiniti has a reasonable foothold in the States. The QX50 SUV peaked at 30,000 sales in 2018.

The QX50, or any Infiniti for that matter, hasn’t found the same favour in Europe. Sales are almost too low to count. As such, it comes as no surprise that Infiniti has announced its departure from this continent. 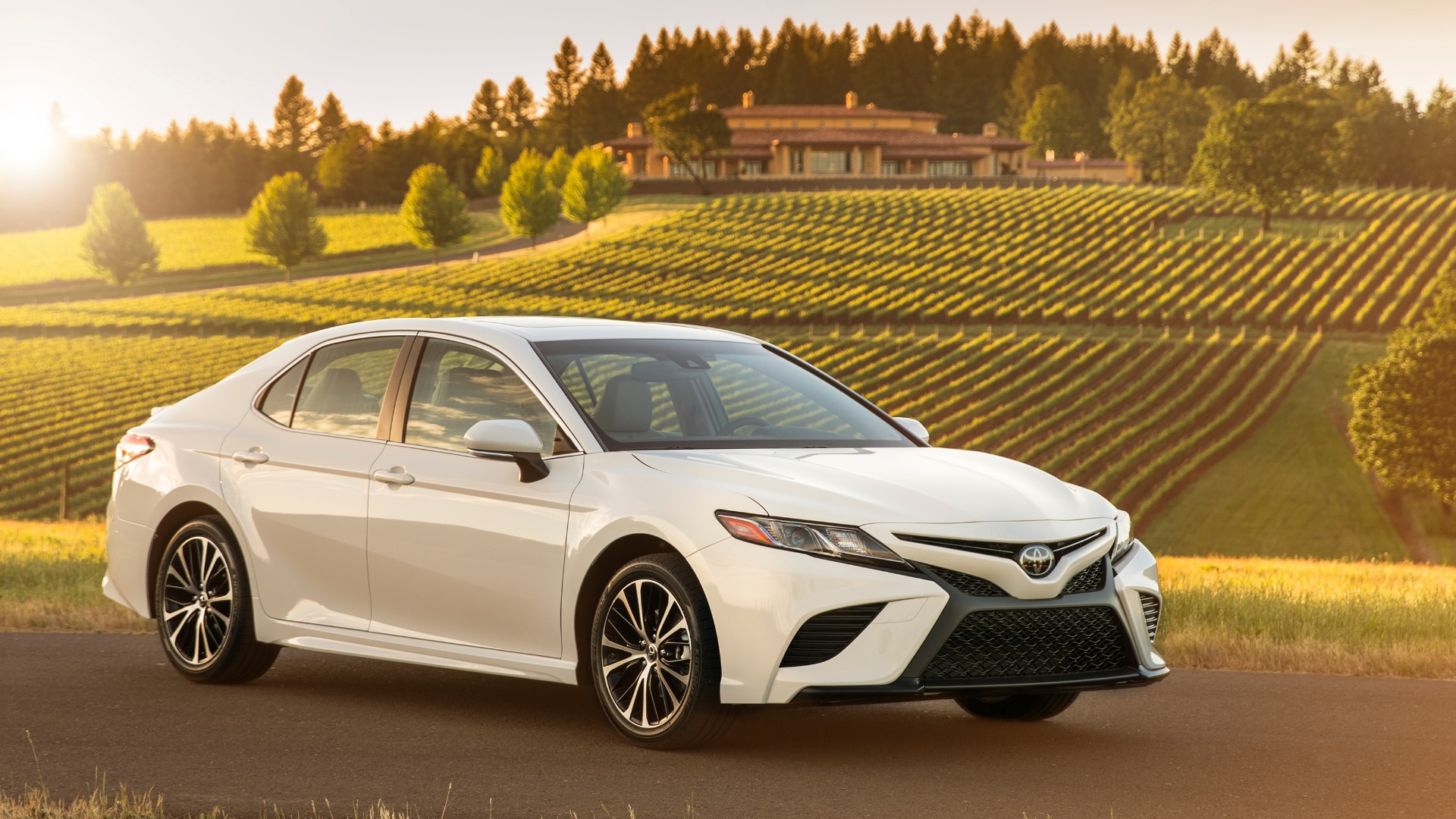 The Camry has been an enormous sales success in America. This attractive, practical and affordable saloon took the wind out of some home-grown rivals, peaking at 480,000 sales in 2007. At worst, it sold 330,000 in 2010.

More than 300,000 sales would be beyond the wildest dreams of those trying to sell the Camry in Europe. Between 2000 and 2003, on a graph next to America, European figures are barely perceptible. It’s just made a comeback, so it’ll be interesting to see how the new Camry fares.