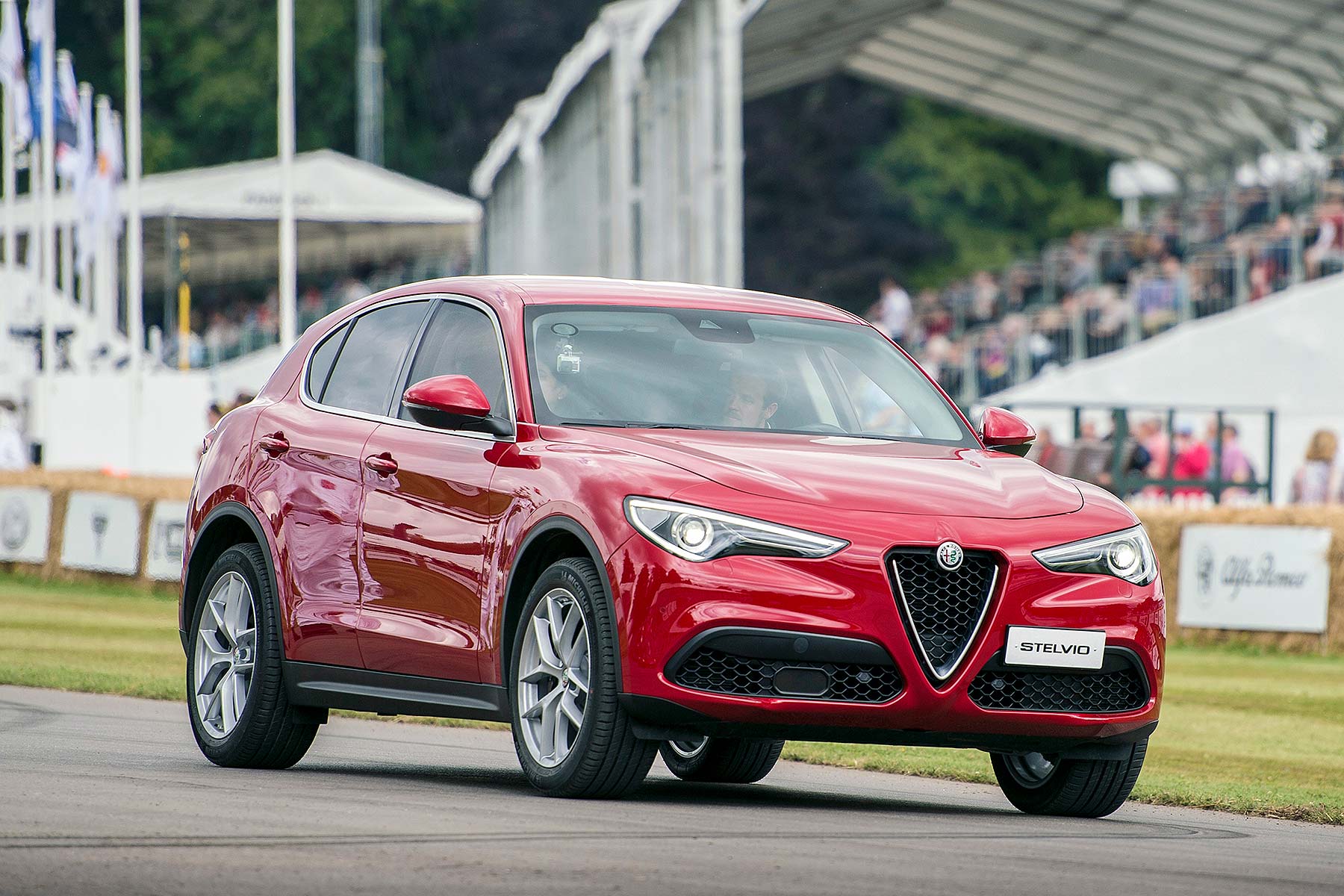 Alfa Romeo has revealed punchy prices for its first-ever SUV, the Stelvio. The new off-roader will cost from less than £34,000, undercutting both the Audi Q5 and Jaguar F-Pace. It arrives in UK dealers this September.

Move up from the base trim and Super models cost from £36,190, with Speciale trim priced from £41,490 and the fully-decked Milano Edizione launch edition costing from £43,990. Do note: as you need to pick at least a Super to get sat nav, part-leather seats and 18-inch alloys, this is expected to be a stronger seller than the price-leading base model.

Alfa also adds that at launch, you’ll only be able to buy two high-end engines – either the 210hp 2.2-litre diesel with Q4 all-wheel drive, or the punchy 280hp 2.0-litre turbo petrol, again with Q4 and, like the diesel, an eight-speed auto. Rather remarkably, this diesel will average 58.9mpg and emit just 127g/km. Even the petrol can do 40mpg. The cheaper engines arrive later.

Keen to be the first in the UK to own the first Alfa SUV? Head over to the Alfa Romeo website so you can be kept informed… Alfa might even invite you along to an exclusive customer preview evening at your local dealer.