The Adventum Coupe is an exclusive coachbuilt two-door Range Rover

Dutch designer Niels van Roij has created the bespoke coupe version of the luxury SUV, after Land Rover cancelled plans for its own three-door SV model 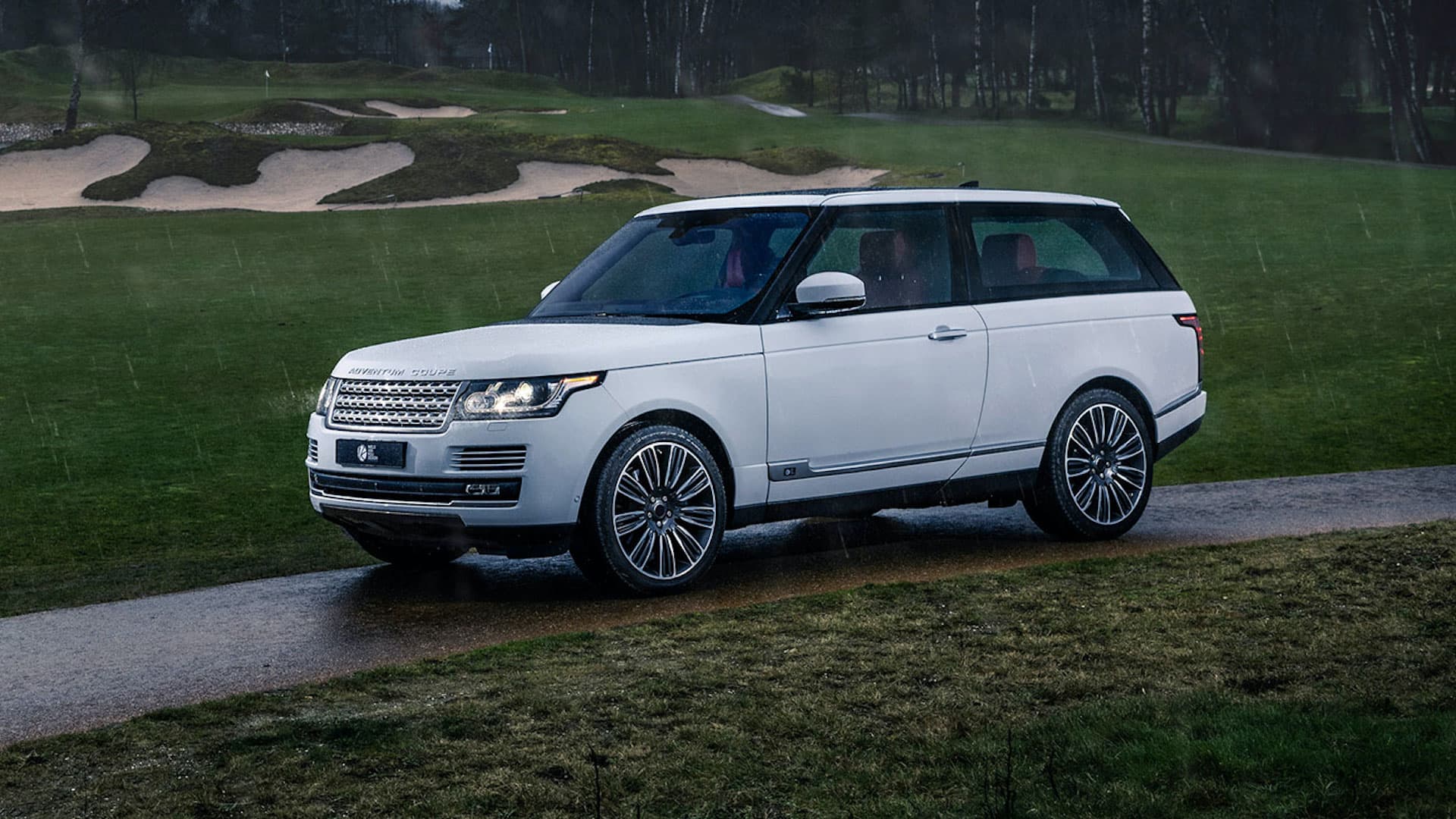 One of the biggest talking points from the 2018 Geneva Motor Show was the announcement of the two-door Range Rover SV Coupe.

Planned as an exclusive limited edition of 999 units, Jaguar Land Rover would later decide to cancel production in a drive to save costs.

For those disappointed by losing the chance to spend £240,000 ($295,000) on a Range Rover coupe, Dutch car designer Niels van Roij has a new solution.

Inspired by the Range Rover Classic 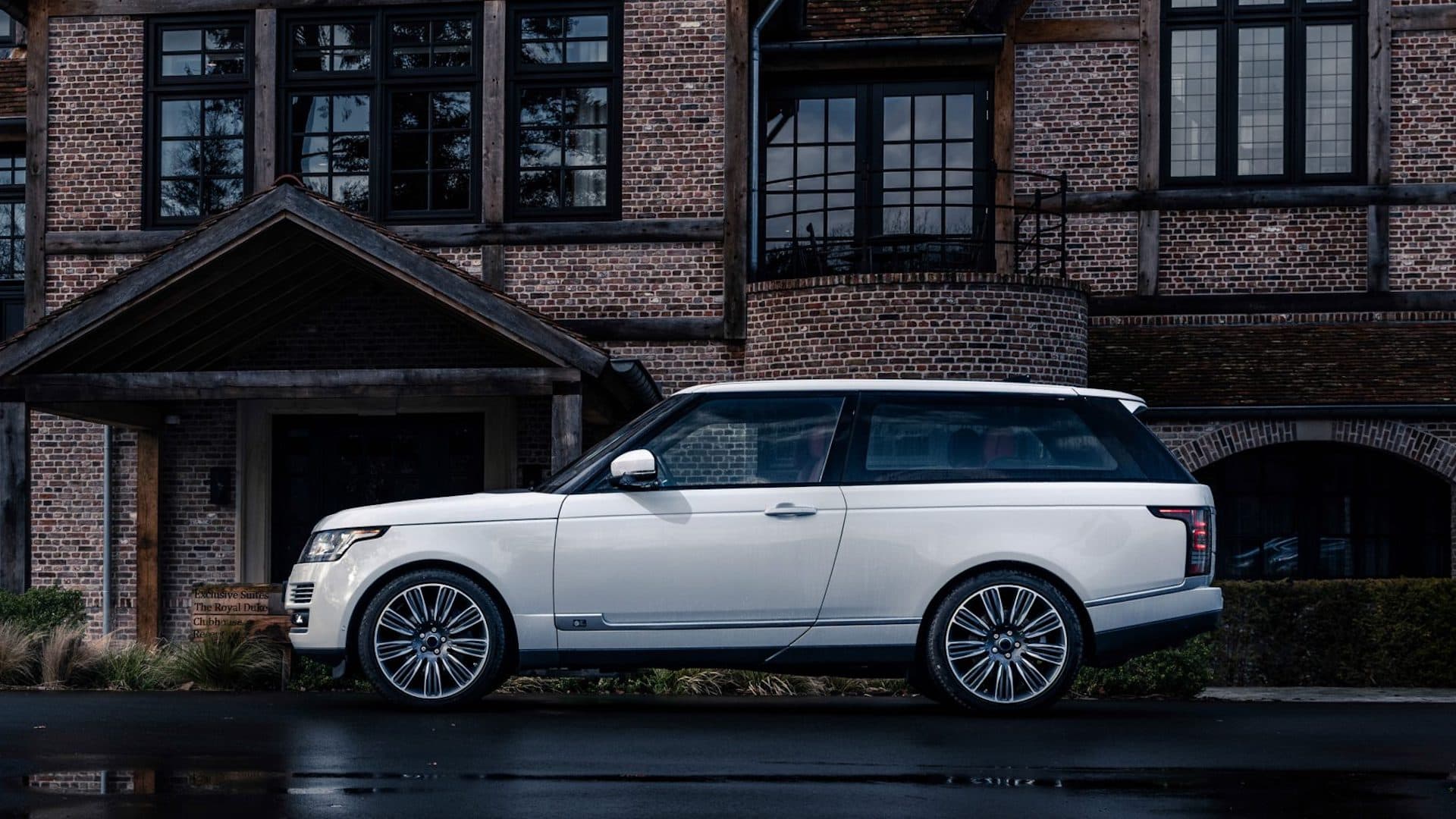 London-based Niels van Roij has created numerous automotive designs, but is best known for his Shooting Brake version of the Tesla Model S.

The Adventum Coupe is his own take on the two-door Range Rover idea, and it does differ subtly from Land Rover’s own SV Coupe version.

Viewed in profile, the roofline of the Adventum Coupe falls away less dramatically than the SV Coupe. Niels has stated that the original Range Rover provided the inspiration for his model, rather than the SV concept. 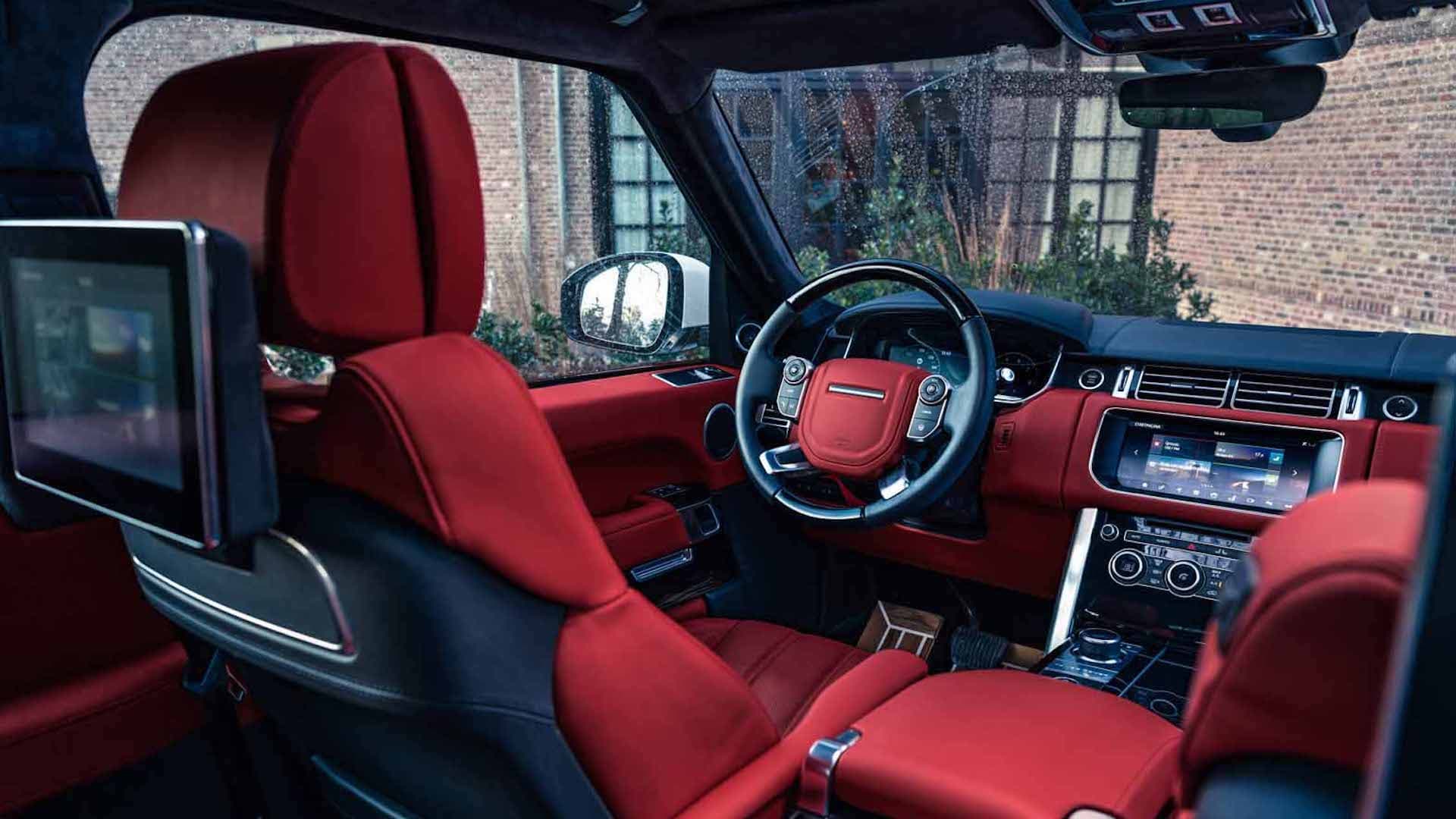 The result is a two-door Range Rover coupe that looks like it could have just left the production line. In reality, coachbuilders Bas van Roomen will be responsible for building all Adventum Coupes by hand.

Only the bonnet, front fenders, and tailgate lid are said to be shared with the original vehicle. All other body panels are made from scratch.

Being a coachbuilt creation, interested buyers can have their own Adventum Coupe tailored to meet their exacting demands. Niels van Roij suggests that this could include the addition of extra vents in the bodywork, or special paint hues. 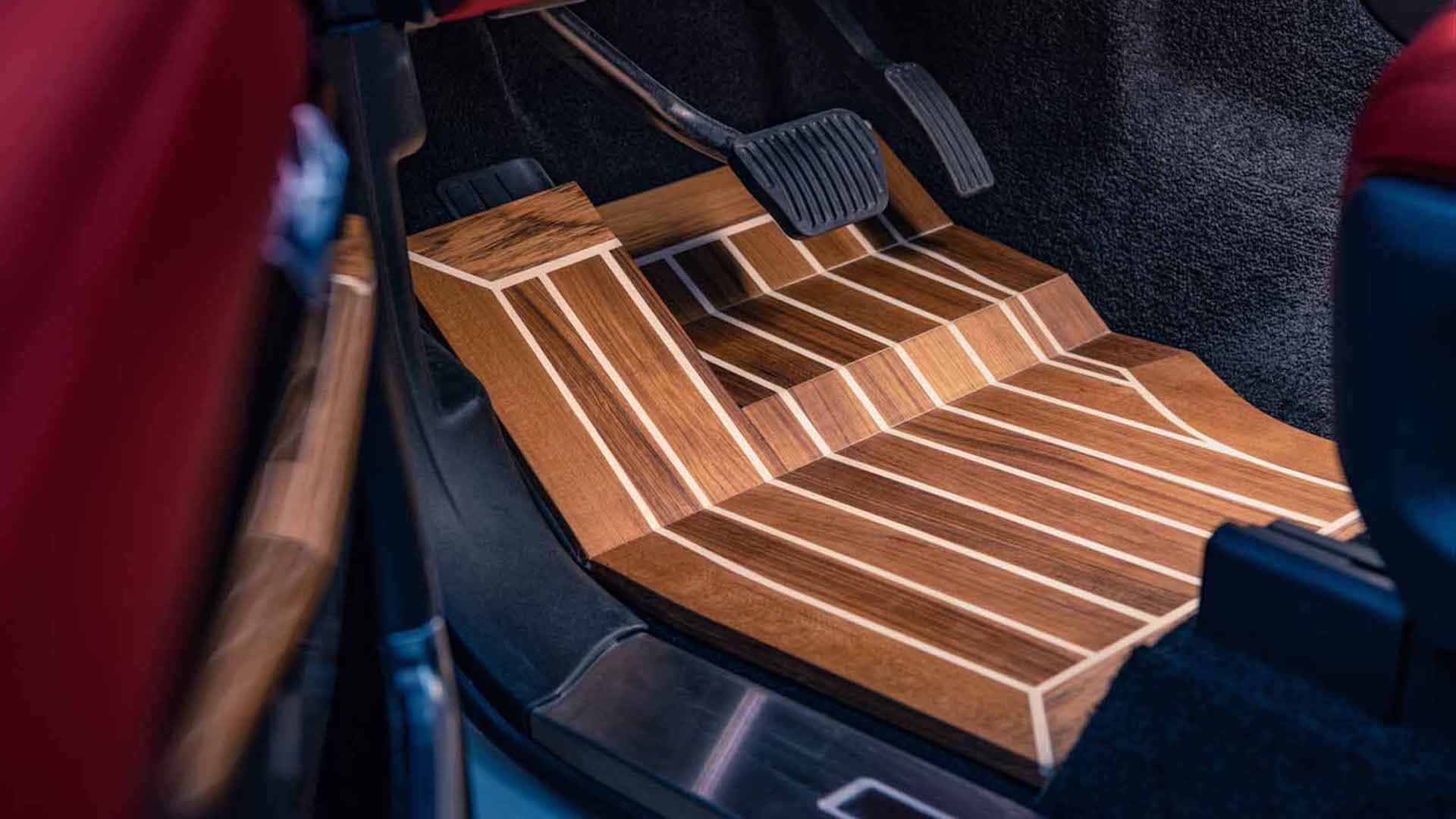 Interior modification is also a major part of the Adventum Coupe, with van Roij fitting a trademark teak floor throughout.

The buyer of the first Adventum, finished in Arctic White paint, choose teak elements with a white finish between them. It complements the rest of the interior, that features red leather upholstery and a dashboard finished in black piano wood.

A key part of the Adventum Coupe is the replacement of the standard rear bench seat with two individual chairs. It makes the van Roij design a four-seater, with the rear seats electrically adjustable. 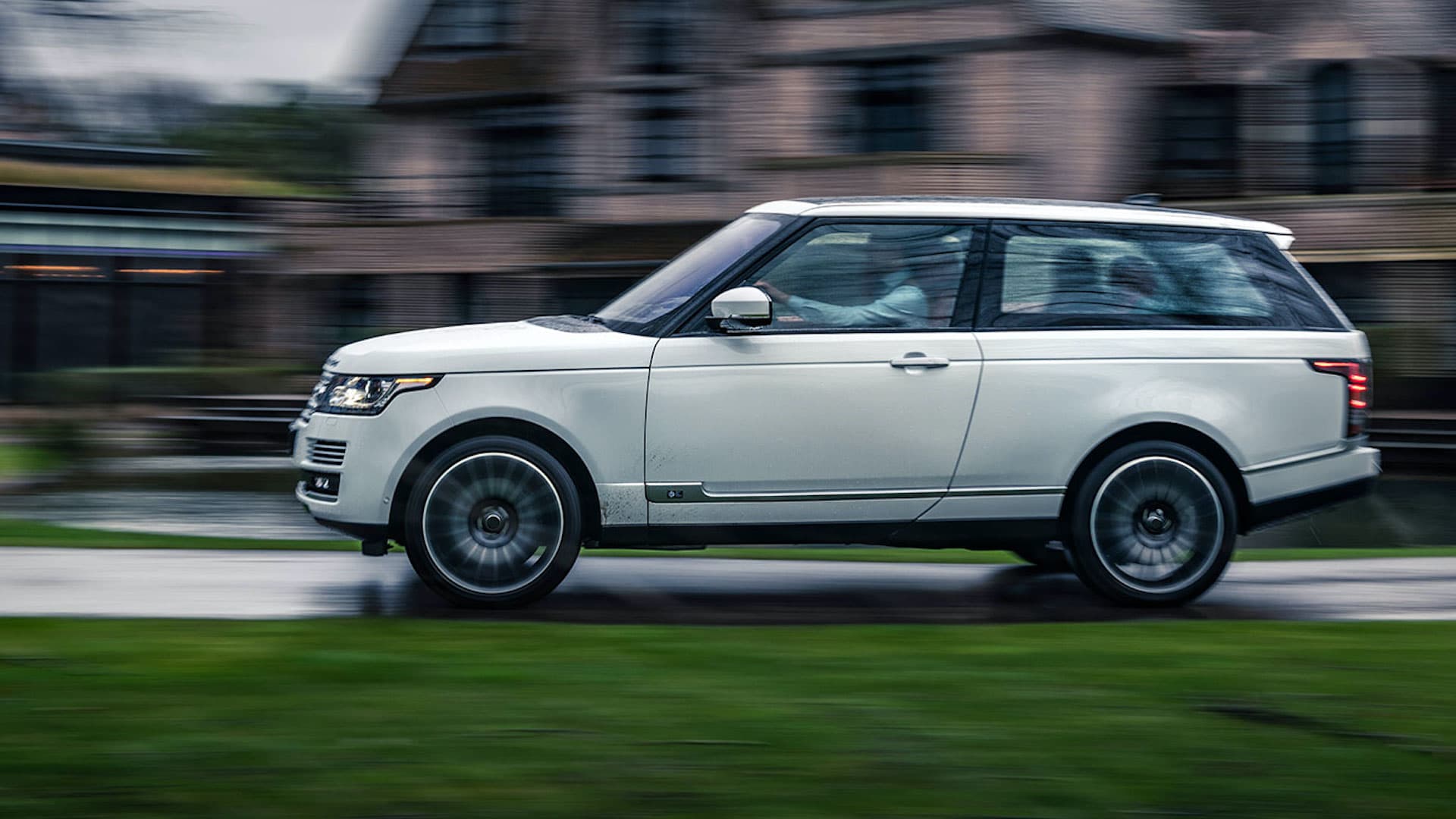 To ensure the Adventum Coupe has the performance to match the looks, van Roij has used the range-topping powertrain for it.

This means a 5.0 supercharged V8 engine offering 525 hp, which allows the regular Range Rover to accelerate from 0-60 mph in 5.4 seconds.

Air suspension, an eight-speed automatic transmission, and permanent four-wheel drive should mean the Adventum retains the off-road ability of the five-door Range Rover.

How bespoke will your budget allow? 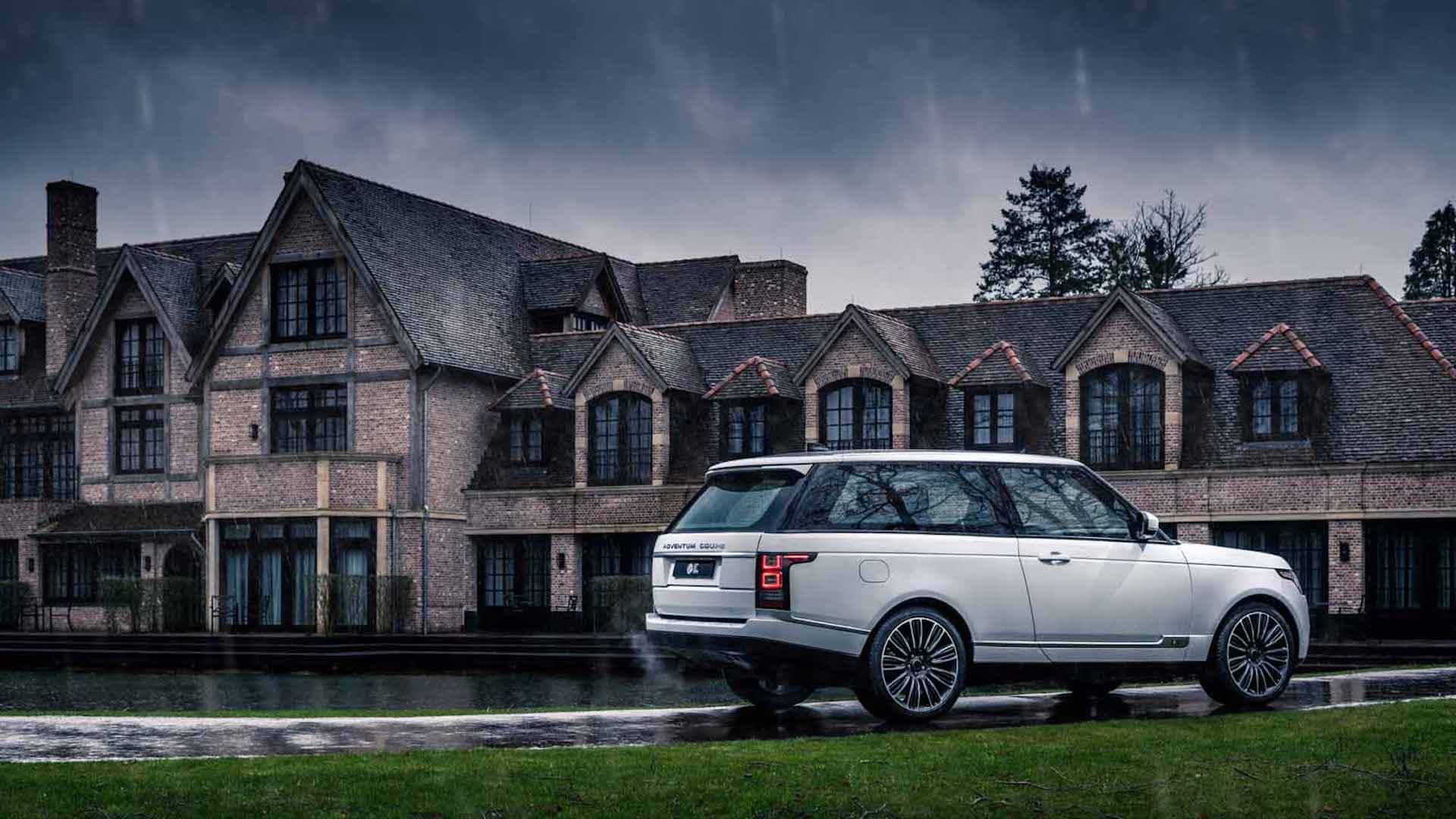 Having an Adventum Coupe built to your exact specification is not a quick process. Building one should take at least six months, and possibly longer depending on the options picked.

Volkswagen will build one million EVs a year by 2023

VW has increased its production target for battery electric cars to one million annually by 2023, and 1.5 million by 2025.
Read more
Advice

Tyres are the only part of a car that touches the road, so buying the right ones is important. Here’s what you need to know
Read more
Car News

A network of chargers, both at homes and on the road, would be the biggest incentive to buy an electric car, say drivers.
Read more

The best motoring events for car enthusiasts in 2019

From Sunday Scrambles to the Classic Motor Show, here are some of the biggest and best car events of the year
Read more
Car News

New data has revealed that one in four motorists have damaged their car on a pothole or speed bump. That rises to 30 percent for people in urban areas
Read more
Car News

The BBC has announced that the Sounds streaming app now includes support for Apple Carplay and Android Auto, making the app easier to use in some new cars
Read more