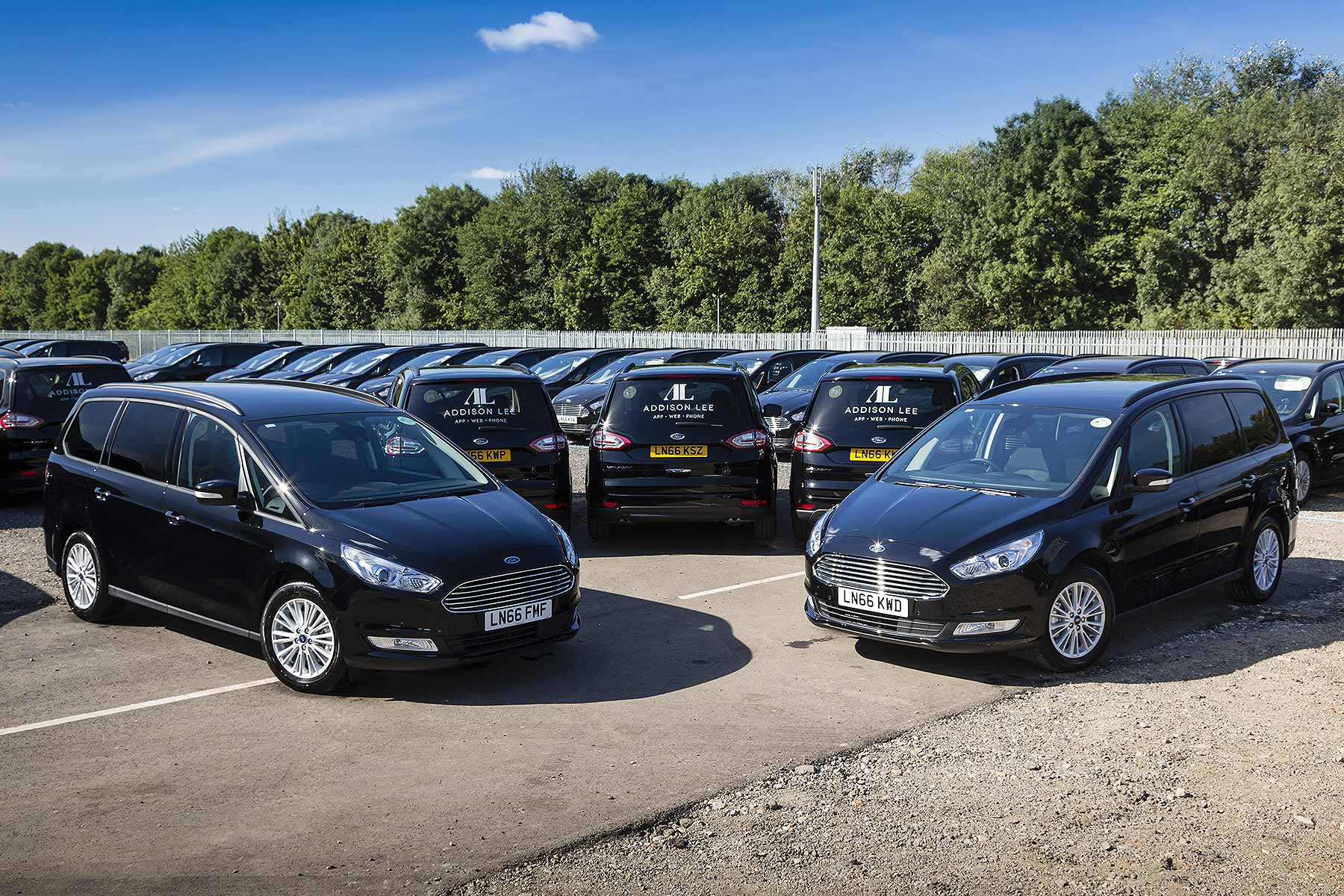 Addison Lee taxis are a familiar sight in London – but by 2021, they could be running around serving customers without a driver behind the wheel, in bold plans speed up the launch of self-driving cars.

The firm is working with British self-driving car software firm Oxbotica to develop, deploy and then operate the autonomous taxis.

It’s part of Addison Lee’s ambition to take a big share of the UK’s expanded car services market for connected and autonomous vehicles (CAVs). This is forecast to be worth £28 billion by 2035.

“Urban transport will change beyond recognition in the next 10 years with the introduction of self-driving services,” said Addison Lee Group CEO Andy Boland.

“We intend to be at the very forefront of this change by acting now.”

The two companies plan to create digital maps of over 250,000 miles of roads in London. The ambition is to “record the position of every kerb, road sign, landmark and traffic light in preparation for the deployment of autonomous cars”.

Oxbotica CEO Graeme Smith said the deal marks a huge leap forward in the public roll-out of autonomous cars in London and, in turn, other cities in the UK.

“We are taking a major step in delivering the future of mobility.”

As part of the DRIVEN consortium, a fleet of Oxbotica-engineered self-driving cars are already running in autonomous car trials in London and Oxford.

Addison Lee and Oxbotica say the self-driving project will help meet growing demand for car services in major cities – expected to grow by more than 20 percent by 2030 for premium transport services. Private car ownership is declining as a result.

The investment, say the two companies, will also help meet the demand that big growth in ‘megacity’ populations is expected to create.