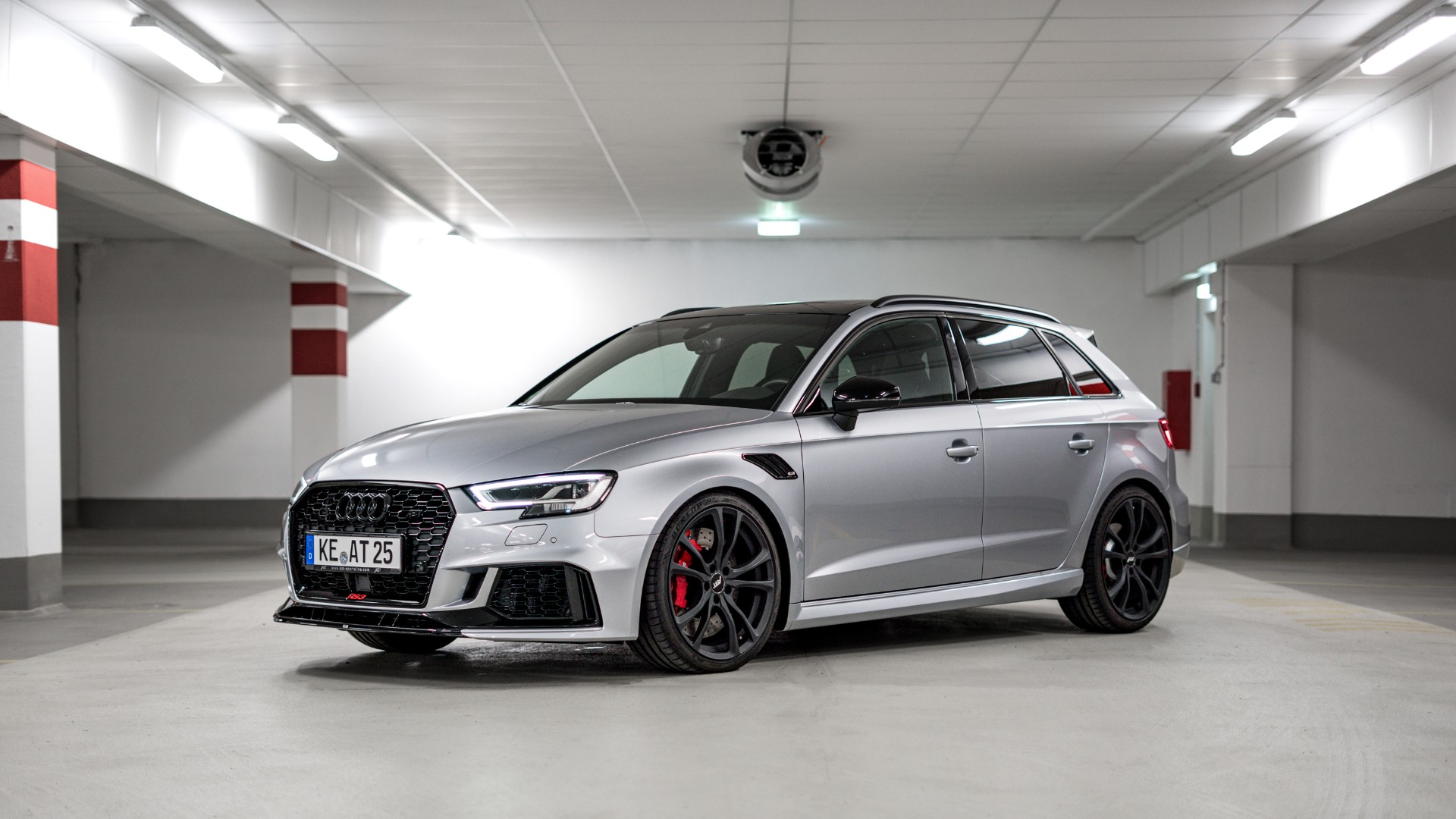 German tuning house ABT has turned its wizardry to Audi’s warbling RS3. The result is a 470hp five-cylinder hot hatch that can nip at the rears of a new Porsche 911.

Contrast to the original S3, which debuted 20 years ago with a heady 210hp, the current RS3 near-on doubles the original fast Audi hatch’s muscle, with 400hp. Now ABT is taking it to near-supercar power levels with a performance upgrade to 470hp. 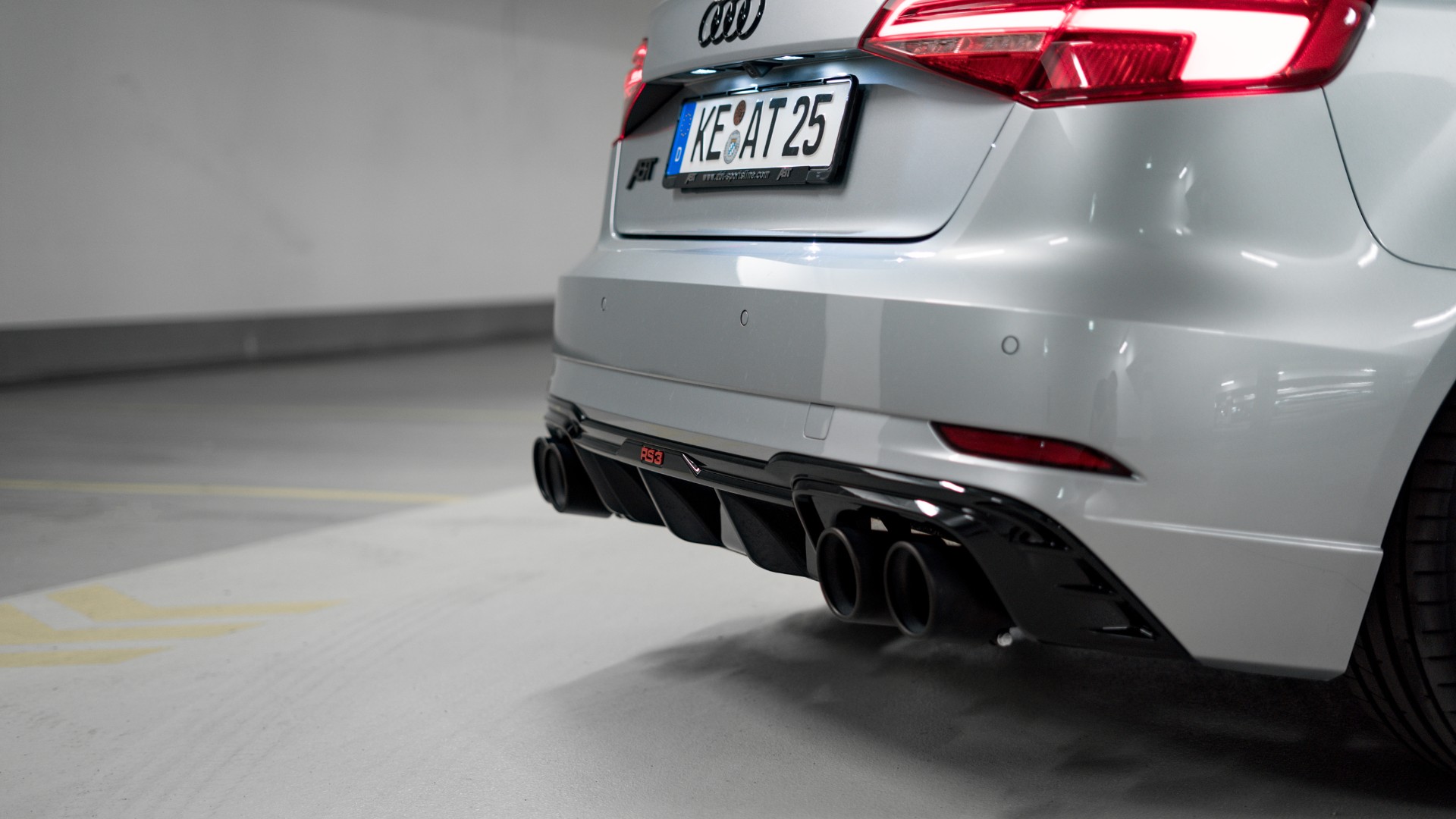 The ABT Power S performance package adds a new intercooler and ABT’s high-tech Engine Control unit. Along with the power upgrade, torque is up from an already mighty 346lb-ft, to near-on 400lb-ft.

The standard Audi RS3 gets to 62mph in close to four seconds flat, so this ABT version should be even more potent. Top speed is up from the limited 155mph to 177mph. 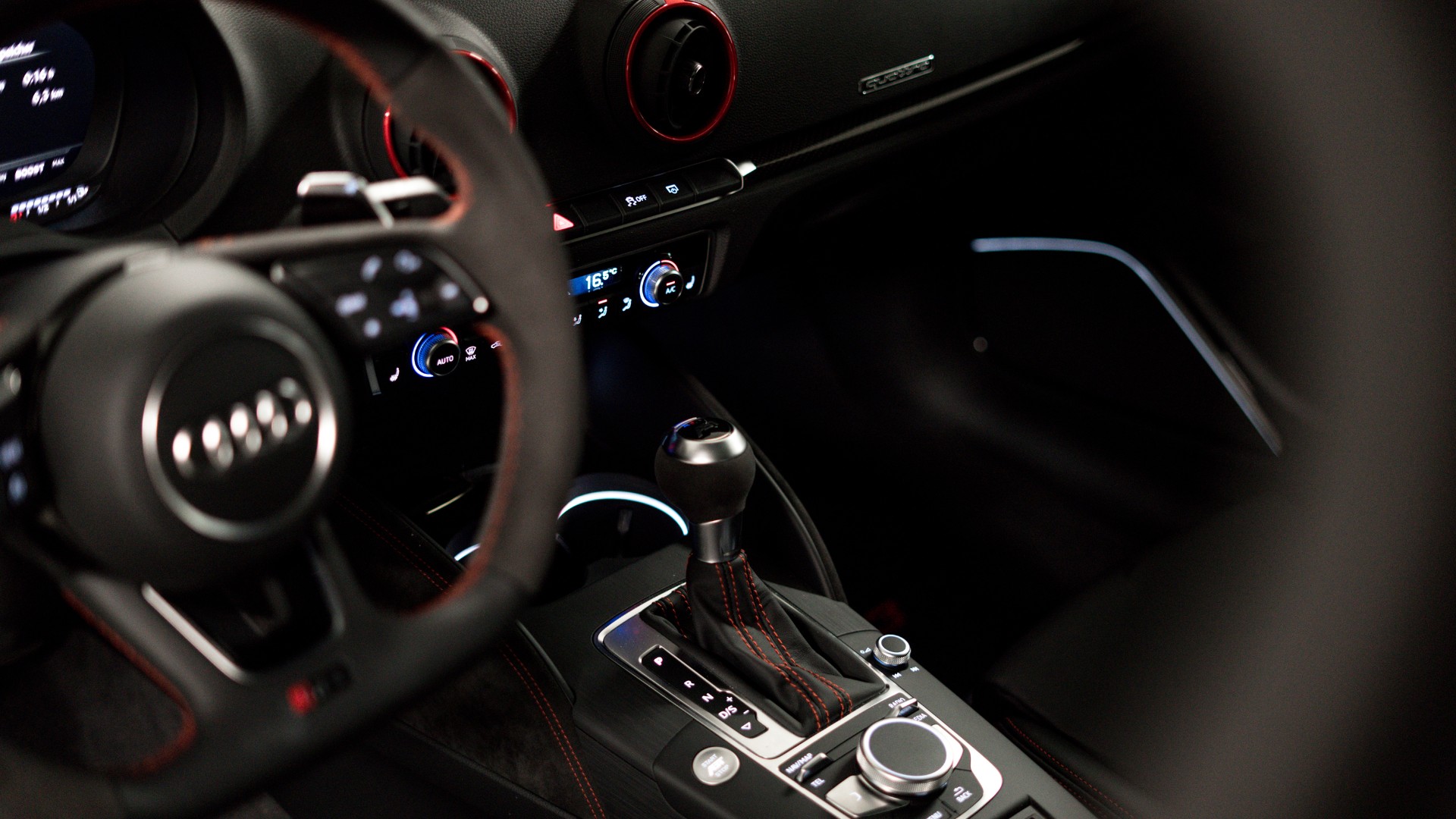 Although the sleeper factor is fun, if you want people to know that your RS3 is packing a bit more muscle, there is a selection of visual upgrades available.

New wheels, which can lop up to 32kg of unsprung mass out of the car, ABT badging, vents and a quad-tipped stainless steel exhaust system are available. 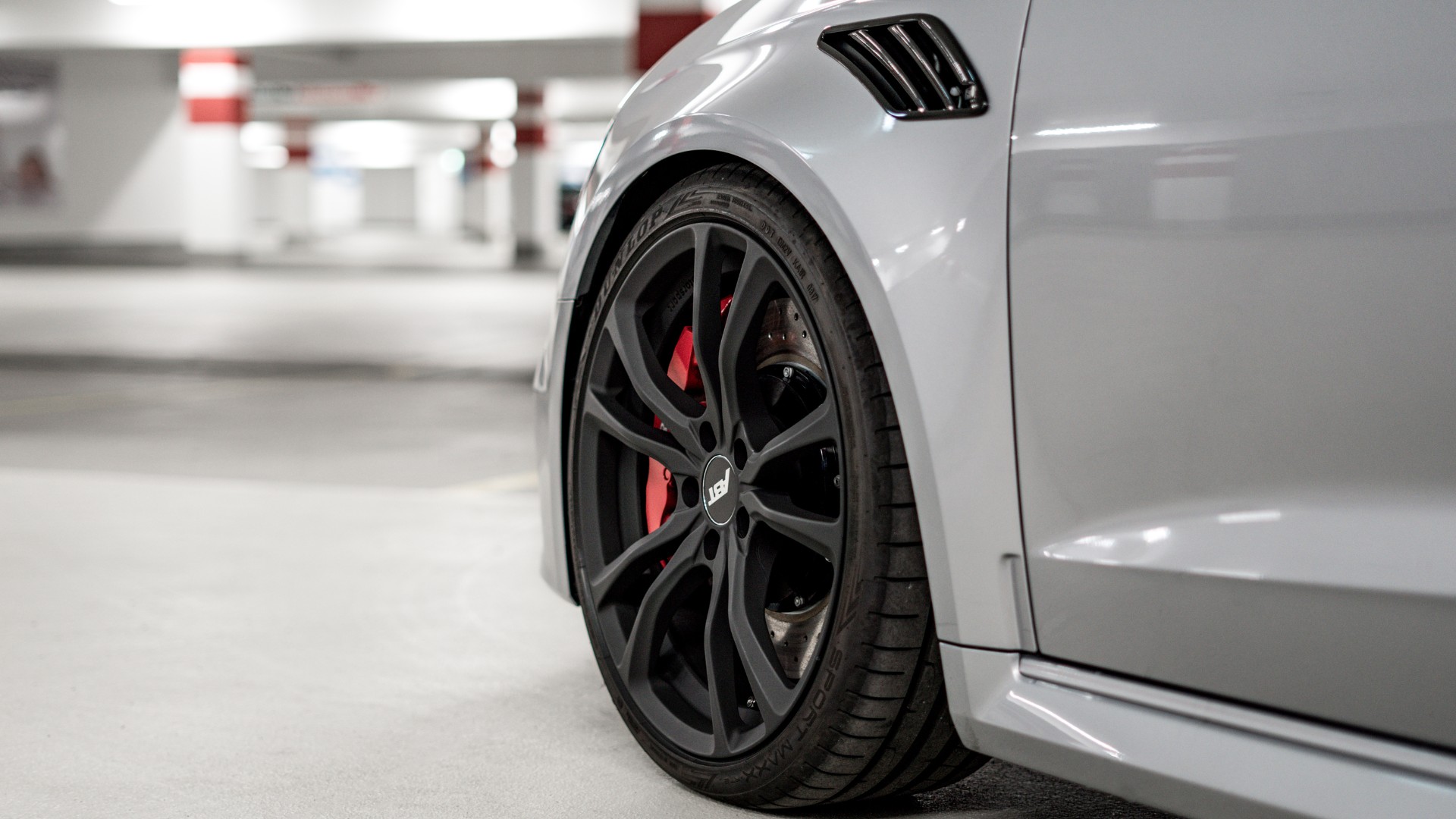 Carbon and leather interior bits are also available, so you never forget your RS3 is just that bit more special.

The wizards at ABT have a history of tuning and racing Audis, and tarting up many different cars from the Volkswagen Group. They’ll spruce up everything from your Skoda, to your Vokswagen, through to your Seat and, of course, your Audi.