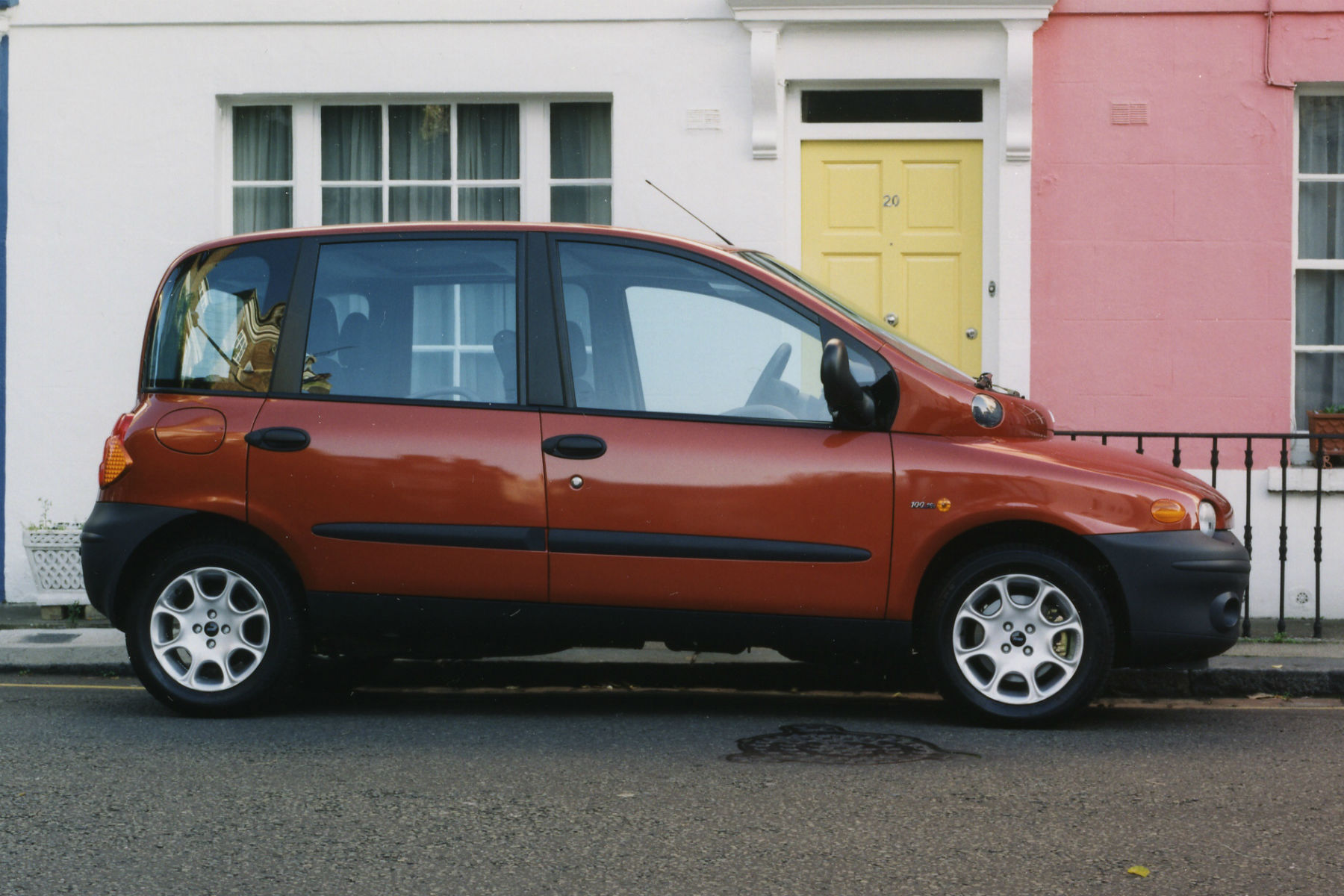 Sales of the Fiat Multipla were slow when it was launched in 1998 – with many struggling to see past its love-it-or-hate-it styling. And indeed, it appears one owner of a Multipla couldn’t face being seen in it any longer – so abandoned it in a layby in Shropshire.

The Multipla is said to have been parked alongside a dual carriageway section of the A5 near Shrewsbury for a number of months now. It’s not known how it came to be left there – but it’s not unforeseeable that an ageing Fiat has more than its quirky looks going against it.

It’s been there so long that it’s become something of a landmark for drivers heading towards Wales on the A5 – and it’s even had a Twitter account set up in its name, with fans stopping for selfies with the ‘Lonely A5 Fiat’.

Stoked to get a selfie with @lonelyA5fiat this morning! 💜🚙💜🚙💜💜💜 pic.twitter.com/zC0FL1UHhL

Who knew that this abandoned little Fiat Multipla on A5 in #Shrewsbury has its own Twitter… @lonelyA5fiat is where it’s at! pic.twitter.com/YsUGgpfSeg

Some are calling for the car, which has been left with one wheel on the pavement, to be crushed by the DVLA – while others want local mechanics to give it a new lease of life. The person behind the Twitter account, who has not been identified, clearly has a sense of humour – jesting that a BMW abandoned nearby is ‘posh’, and asking drivers to use their windscreen washers when passing in hot weather.

Too hot for a little red car. Please put your windscreen washers on as you pass me today – trying to keep cool 🚗

The Twitter account was set up on June 13th and now has more than 400 followers wanting updates on the abandoned car.

Fiat gave the Multipla a major facelift in 2004 in a bid to attract more customers, but axed the controversial model in 2010 after 12 years on sale.