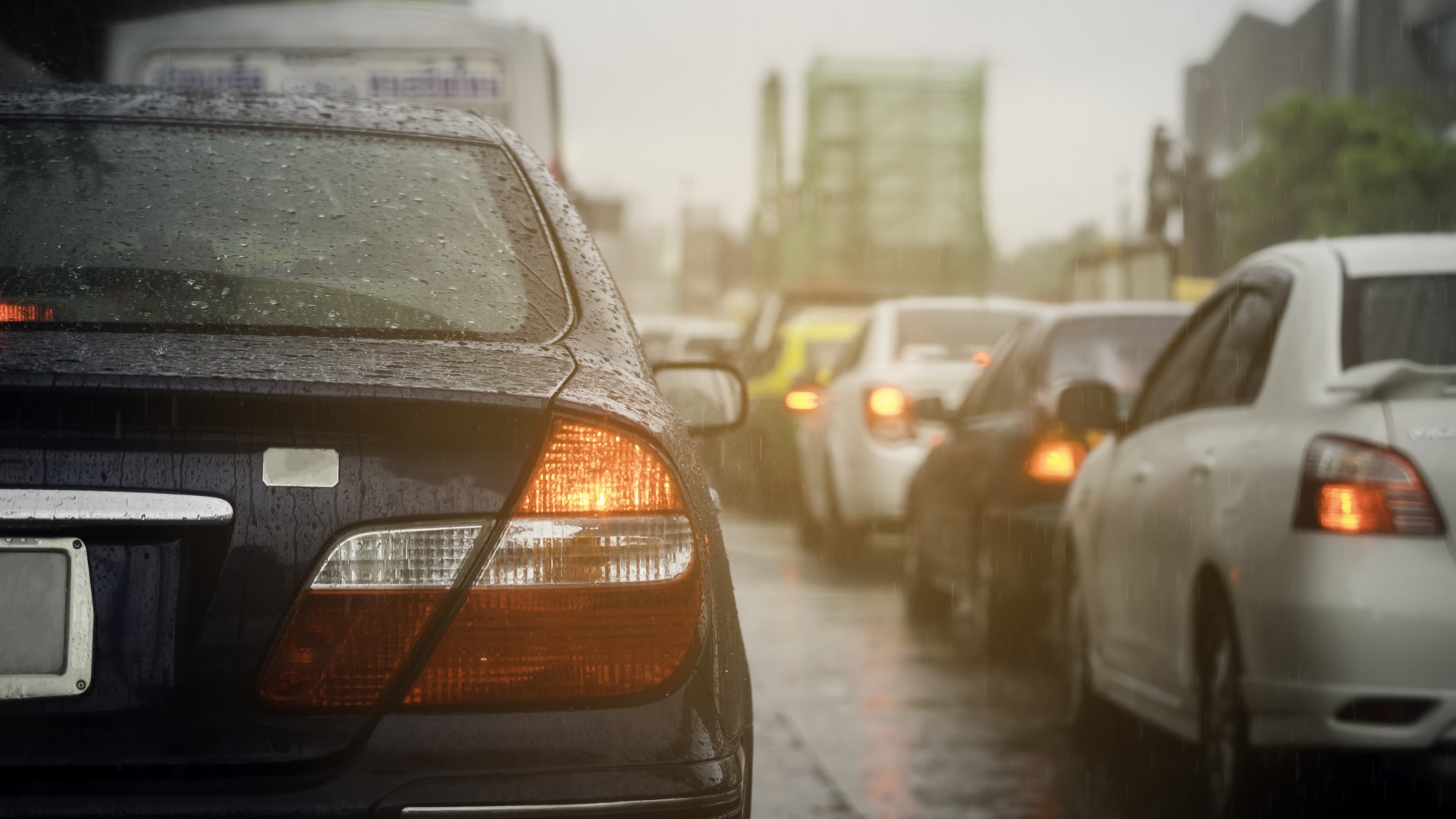 Before you ask, this isn’t a reference to burning fossil fuels to generate electricity for EVs. The group of government advisers is referring to the micro-plastics and particulates that come from tyre and brake use. 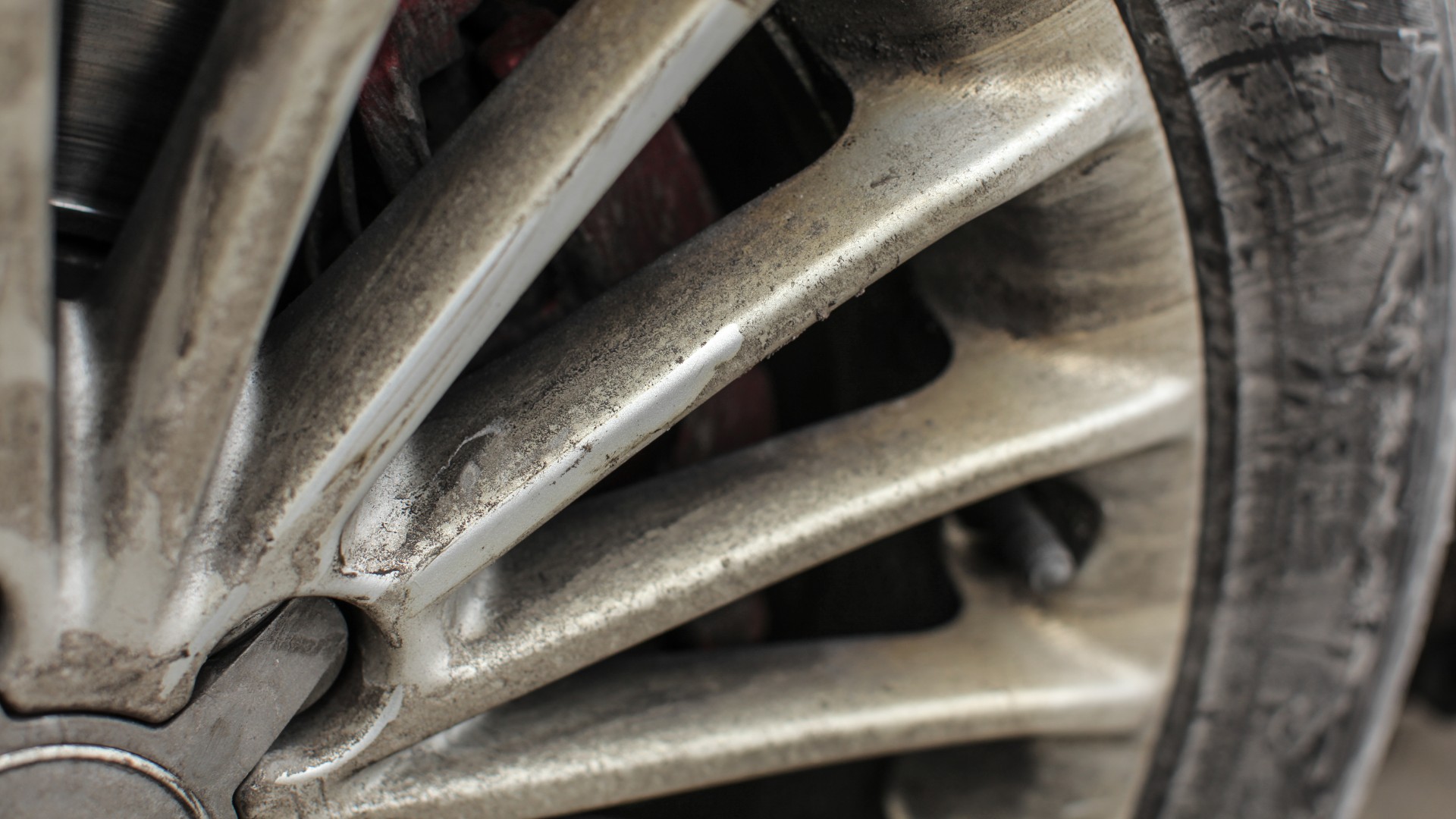 It says these pollutants could pose a threat long after the internal combustion engine has been legislated out of existence. And that road surface wear contributes to pollution of the air, soil and the oceans, too.

“No legislation is currently in place specifically to limit or reduce particles,” warns the Air Quality Expert Group.

“So while legislation has driven down emissions of particles from exhausts, the non-exhaust proportion of road traffic emissions has increased.” 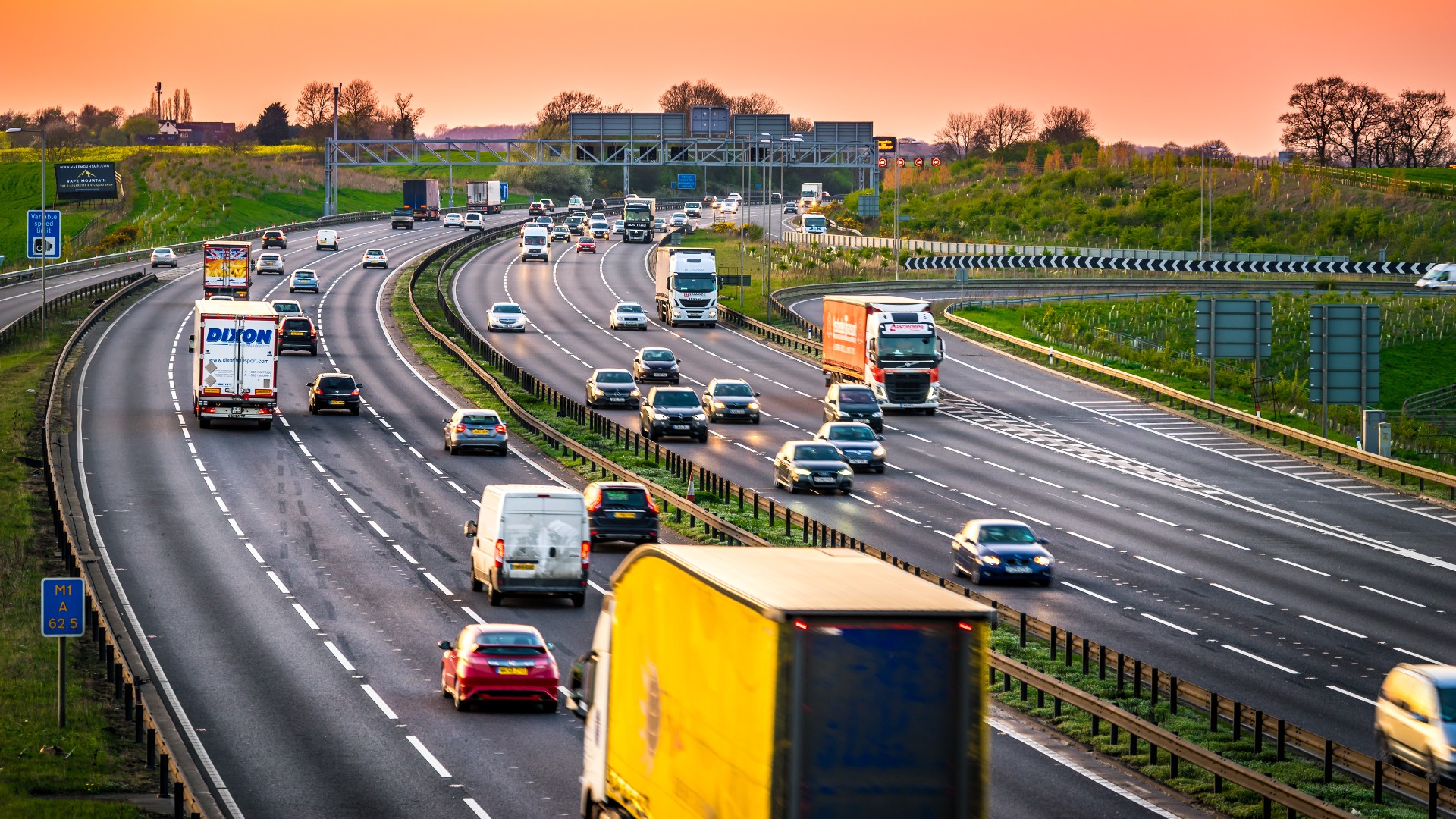 The Society for Motor Manufacturers and Traders (SMMT) has also acknowledged this pollution issue.

“The industry is committed to improving air quality and has already all but eliminated particulate matter from tailpipe emissions,” said Mike Hawes, chief executive of the SMMT.

“Brake, tyre and road wear is a recognised challenge, as emissions from these sources are not easy to measure.” 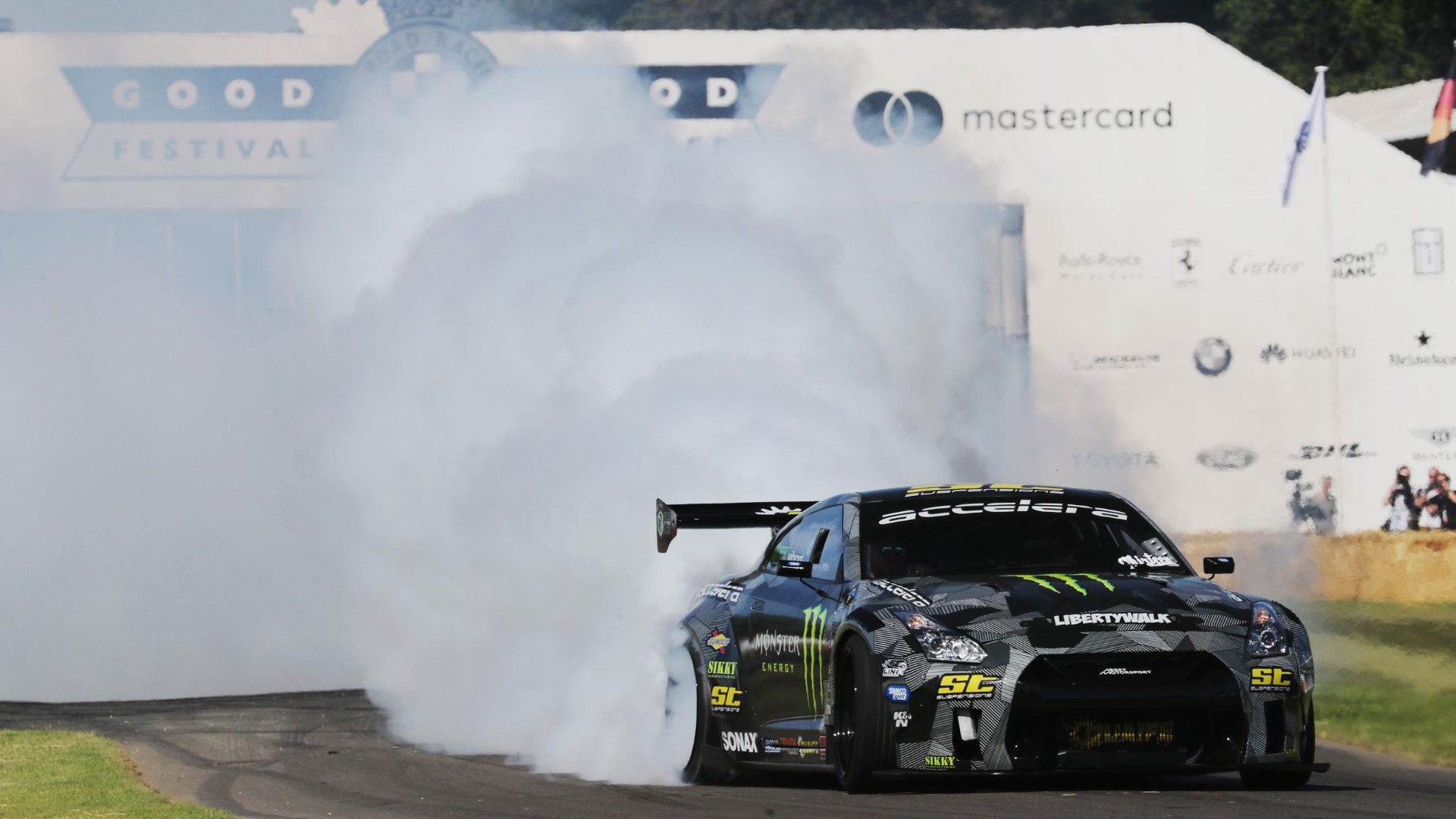 Although ministers have said they want to develop policies to regulate such pollution, critics fear the only solution is a mass exodus from private car ownership.

Reducing the number of cars on the road is the only sure way of reducing the emission of such pollutants, they say. Lets hope they never find out what drifting is…