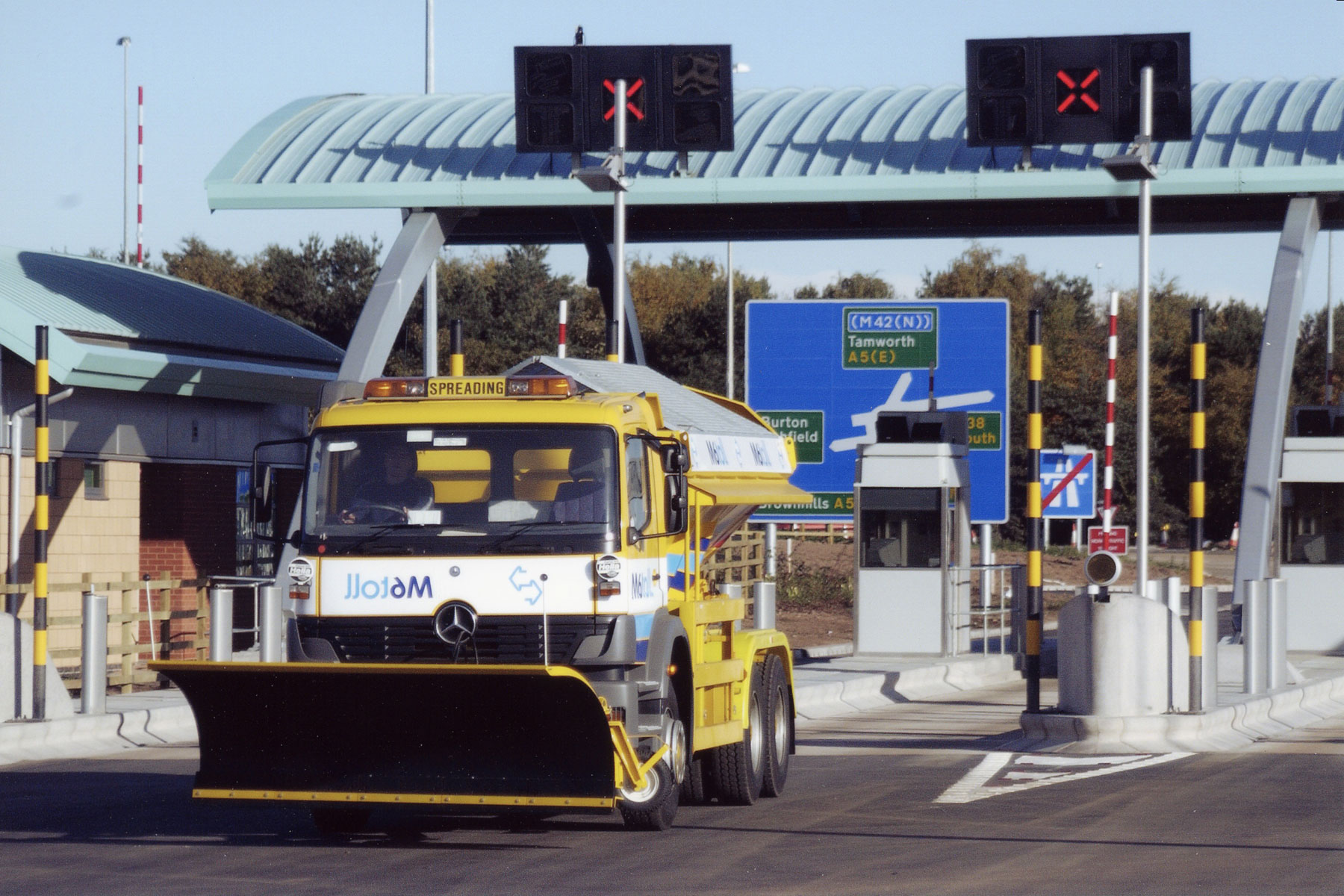 The AA’s president Edmund King has warned motorists that the weather is so hot it could melt the roads, as the Met Office confirms today is the hottest day in nine years.

Despite official temperatures hovering around 35C, these are usually measured off the ground and in the shade.

Road surfaces are more likely to be close to 50C, which is the temperature tarmac usually starts to melt.

Some road surfaces can melt at 50 Celsius so if weather hits 30s the ground temp in direct sun can hit 50. You have been warned….

Dark road material can absorb the heat causing it to soften during periods of hot weather.

Road Surface Treatments Association chief executive Dr Howard Robinson told Motoring Research: “I’m pleased to say melted roads are not the norm even during the hottest of summers however some roads can occasionally show signs of what we call ‘binder flushing’ to the surface so these roads can look blacker than usual.”

During a heatwave in 2013, part of the M25 in Hertfordshire was closed after motorists complained of a ridge forming where the sun had melted the tarmac. At that time, temperatures were only nudging 32C, meaning we could see further motorway closures caused by melting tarmac this week.

Robinson added: “Highway authorities understand how to treat roads that have ‘melted’ usually by applying grit onto the affected areas. This helps to retain skidding resistance and mitigate any public safety issue.”

Already, a number of Twitter users have spotted gritters up and down the country ready to salt the roads if the weather causes them to melt.

Just seen the first “Gritter” of the year gritting. It even had a plough. Happy hot hot hot day!!!

Local councils have also confirmed they will be deploying gritters to prevent roads from melting.

@Hantshighways out today in gritting lorries, dusting the roads to stop them getting sticky in the sun #heatwave pic.twitter.com/dNHYqBn94V

What do gritters do in the summer? You may see them putting sand on ‘sticky’ roads #heatwave pic.twitter.com/TdtGDdsdVg