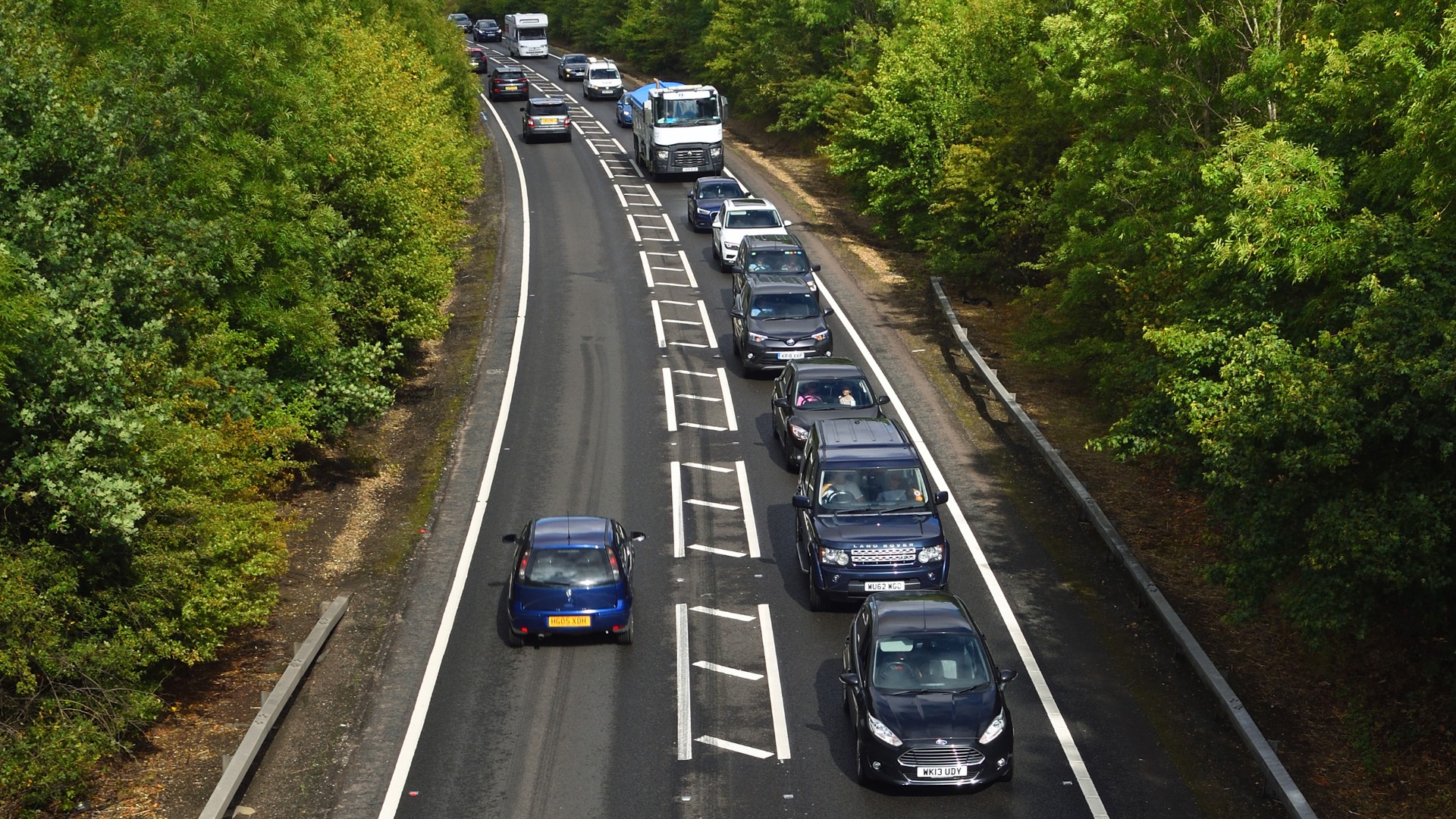 Highways England has unveiled plans for a major upgrade to the A428 between Cambridgeshire and Bedfordshire. The work could eventually cut 90 minutes from journey times.

A final plan for a new 10-mile dual carriageway between Bedfordshire’s Black Cat roundabout and Cambridgeshire’s Caxton Gibbet roundabout is up for consultation. Over the course of eight weeks, local residents will be able to meet with the project team at events throughout the area. 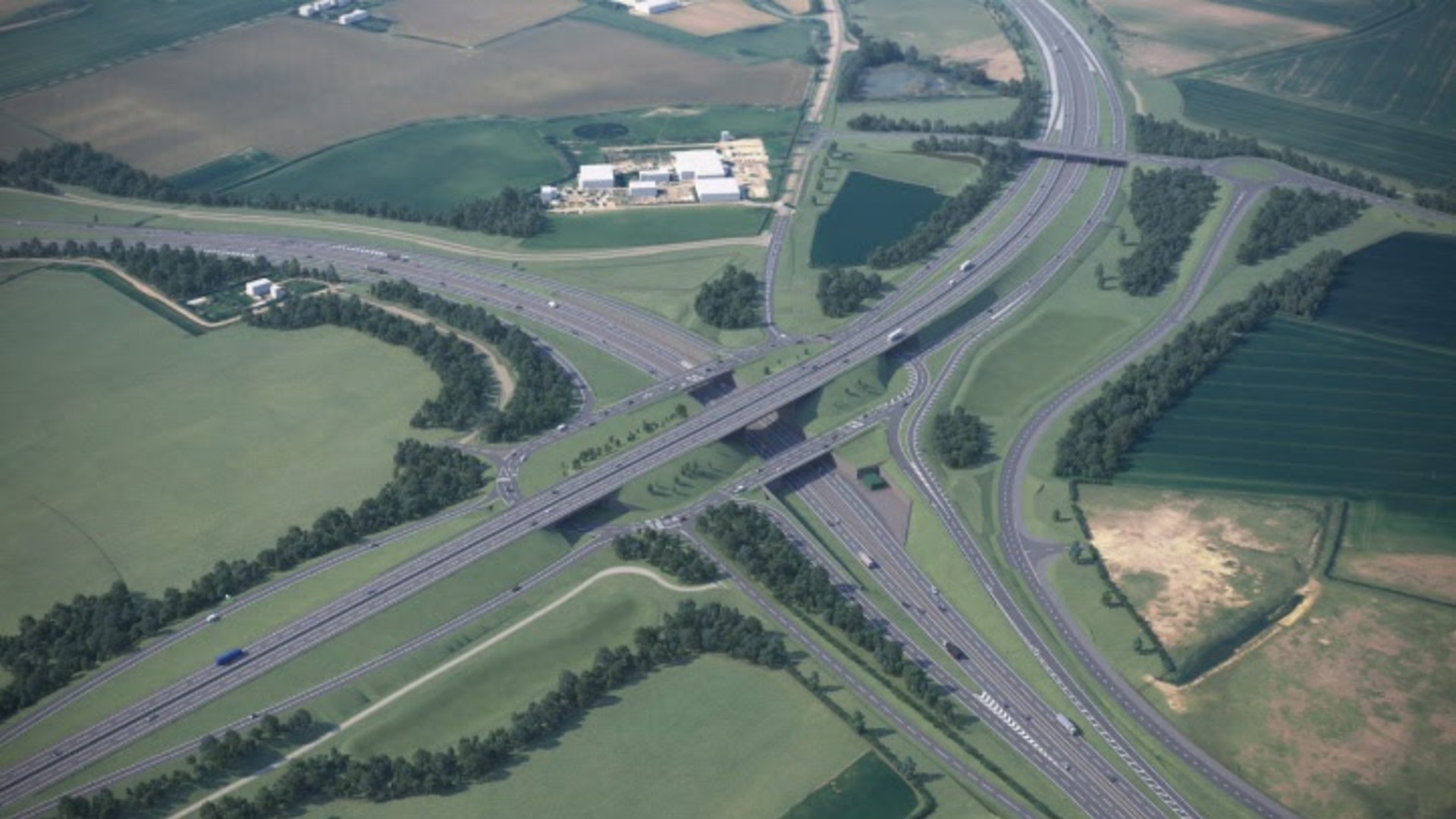 The road is due to replace the only remaining piece of single carriageway being used as a major connection between Cambridge and Milton Keynes – a known congestion hotspot. At present, it’s carrying up to twice the traffic it was designed for, including through various rural communities.

Planning permission for the project will be sought early next year. “The current A428 can get painfully congested – in fact it is in the worst 20 per cent of roads for delays in the whole country,” said Highways England A428 programme lead, Lee Galloway. 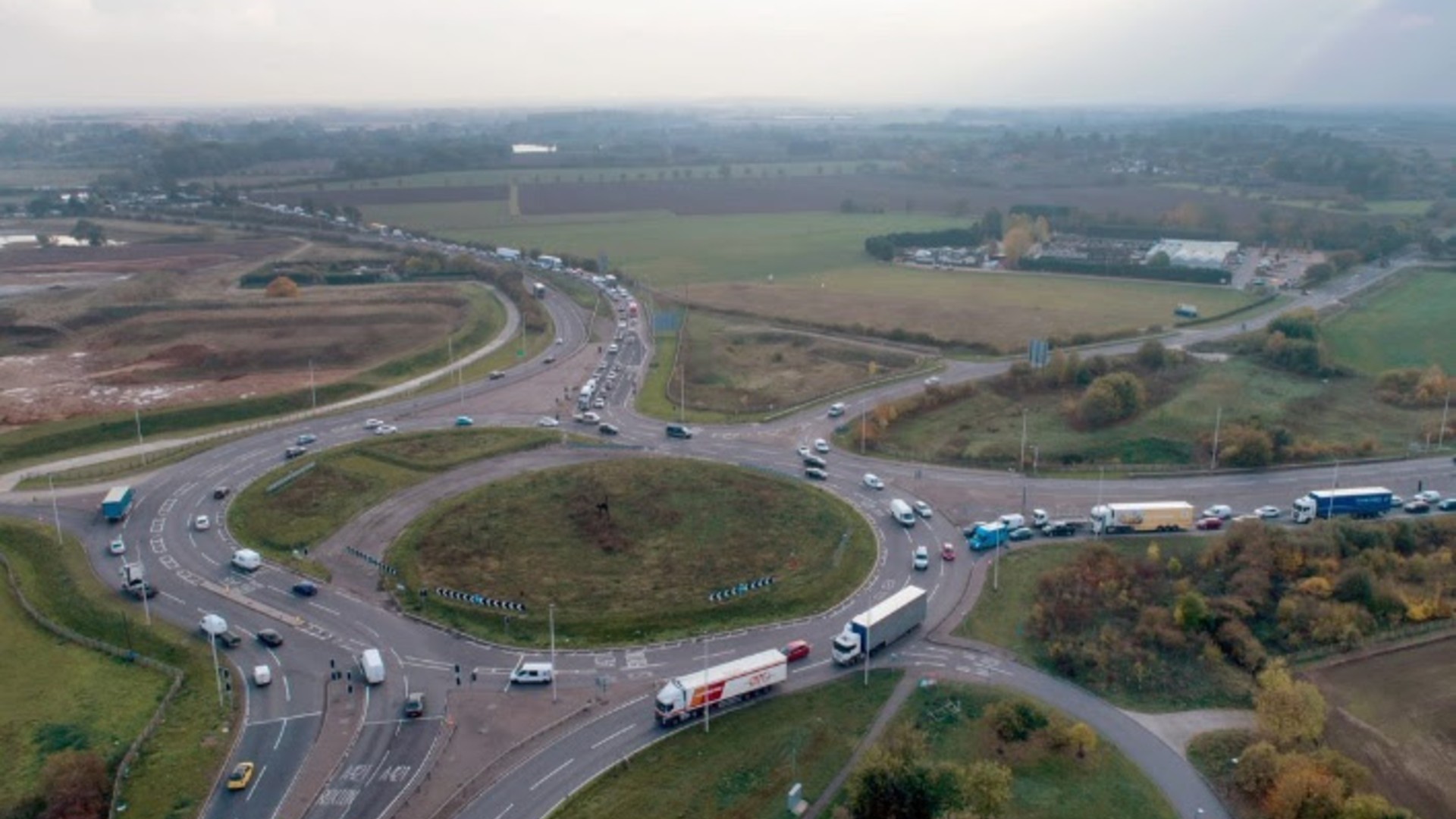 “Our plans will make a real difference, improving people’s journeys, reducing rat-running on local roads and better linking the two key economic hubs of Milton Keynes and Cambridge, with economic benefits being felt across the whole region.”

“These important upgrades will not only relieve congestion but will also link businesses and communities helping to boost the region’s economy and make a real difference to people’s lives,” followed Chris Grayling, Transport Secretary.