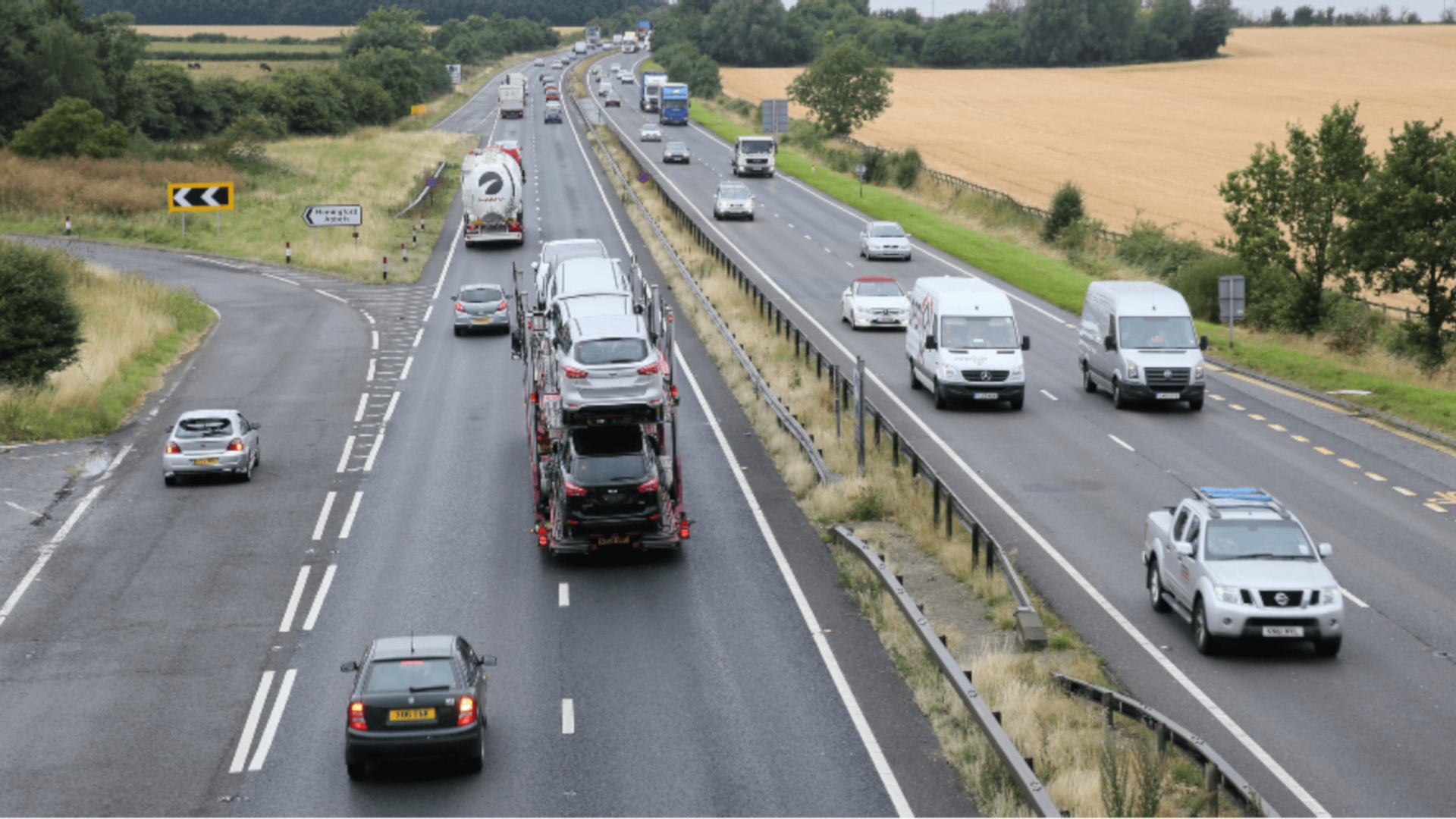 Commuters in Cambridgeshire and Bedfordshire have reason to be pleased: part of the A14 Cambridge to Huntingdon road upgrade will open earlier than planned.

The 12-mile dual-carriageway section of the A14, starting at Swavesey and bypassing Huntingdon, will be in use by December. The original expected opening date was towards the end of 2020.

The stretch is due to open as an A-road, rather than a motorway as planned originally. 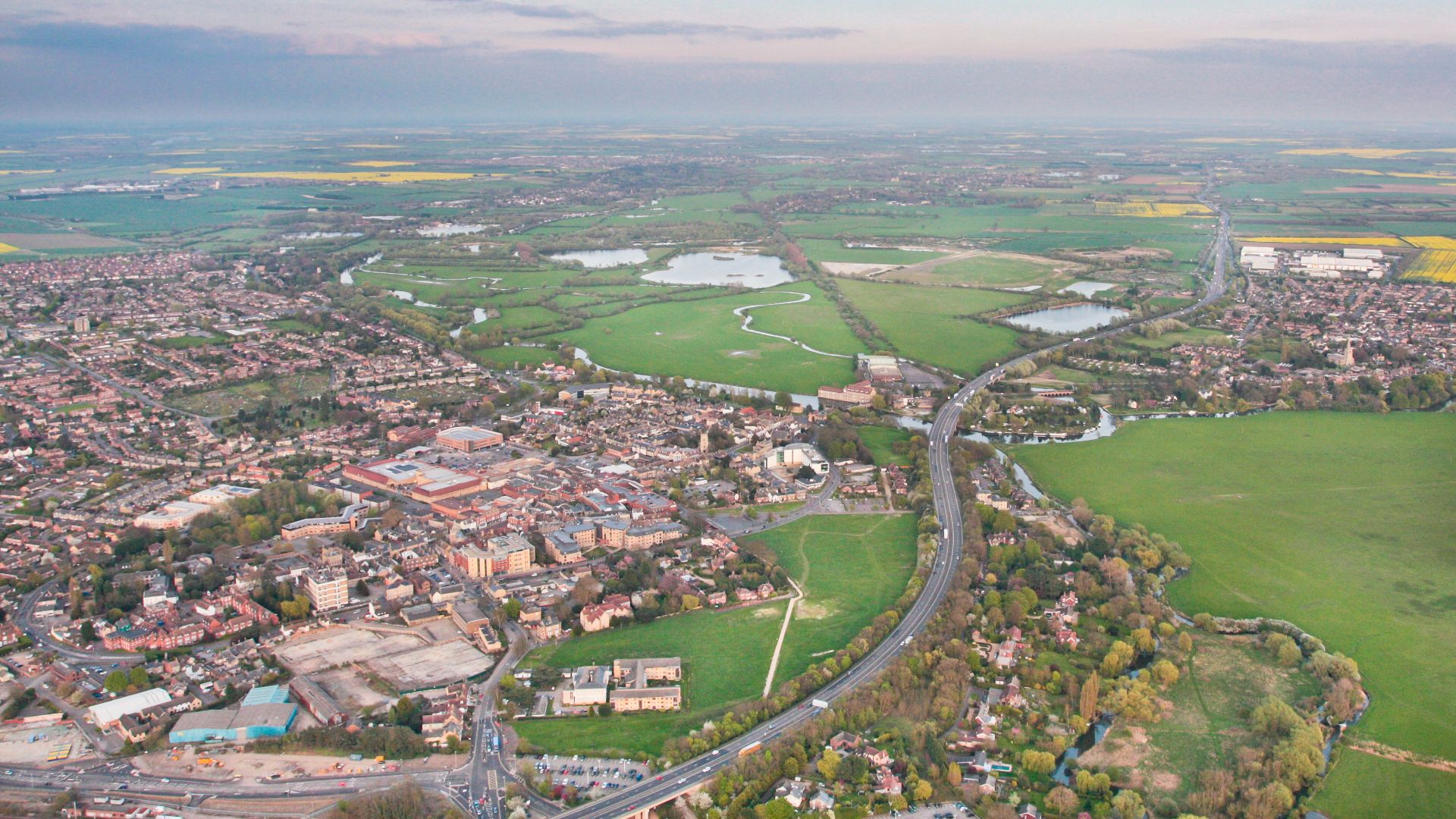 “I’m delighted that we will be able to deliver the benefits of this key section of the project so much earlier than originally planned,” said Highways England project director, David Bray.

“As well as a significant improvement for drivers, this major milestone will start to realise some of the benefits of the upgrade for residents and communities along the A14, too.

“And it will mean that we are able to start work sooner on the improvements we are making to local roads in and around Huntingdon as we start to dismantle the old viaduct over the train station, which will be a real boost for local communities.” 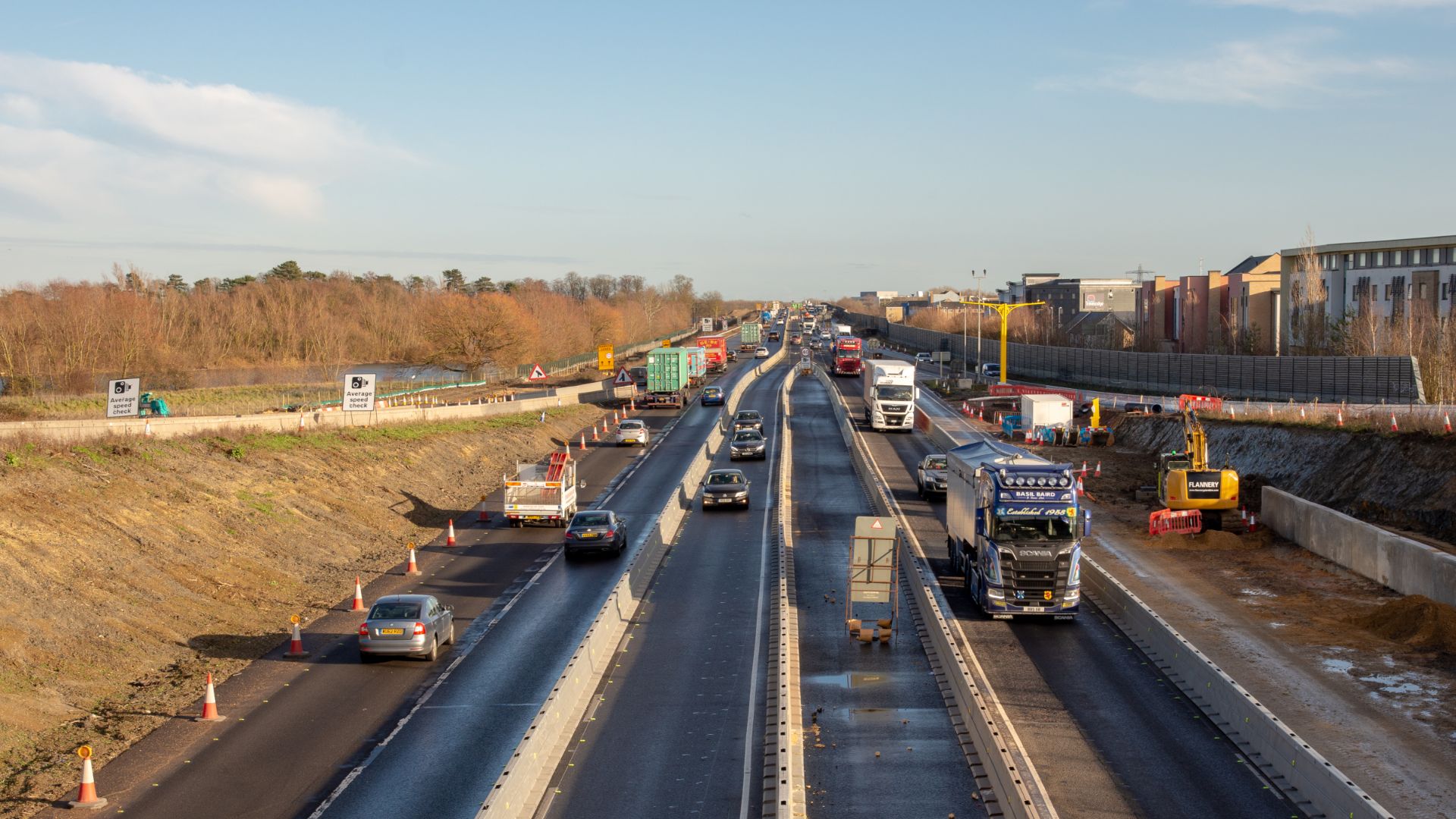 The full 21-mile A14 improvement is expected to be complete in its entirety by the end of 2020. The project goes from the A1 through both Huntingdon and Cambridge.

Once complete, it’s claimed the upgrade will save commuters up to 20 minutes on journeys.