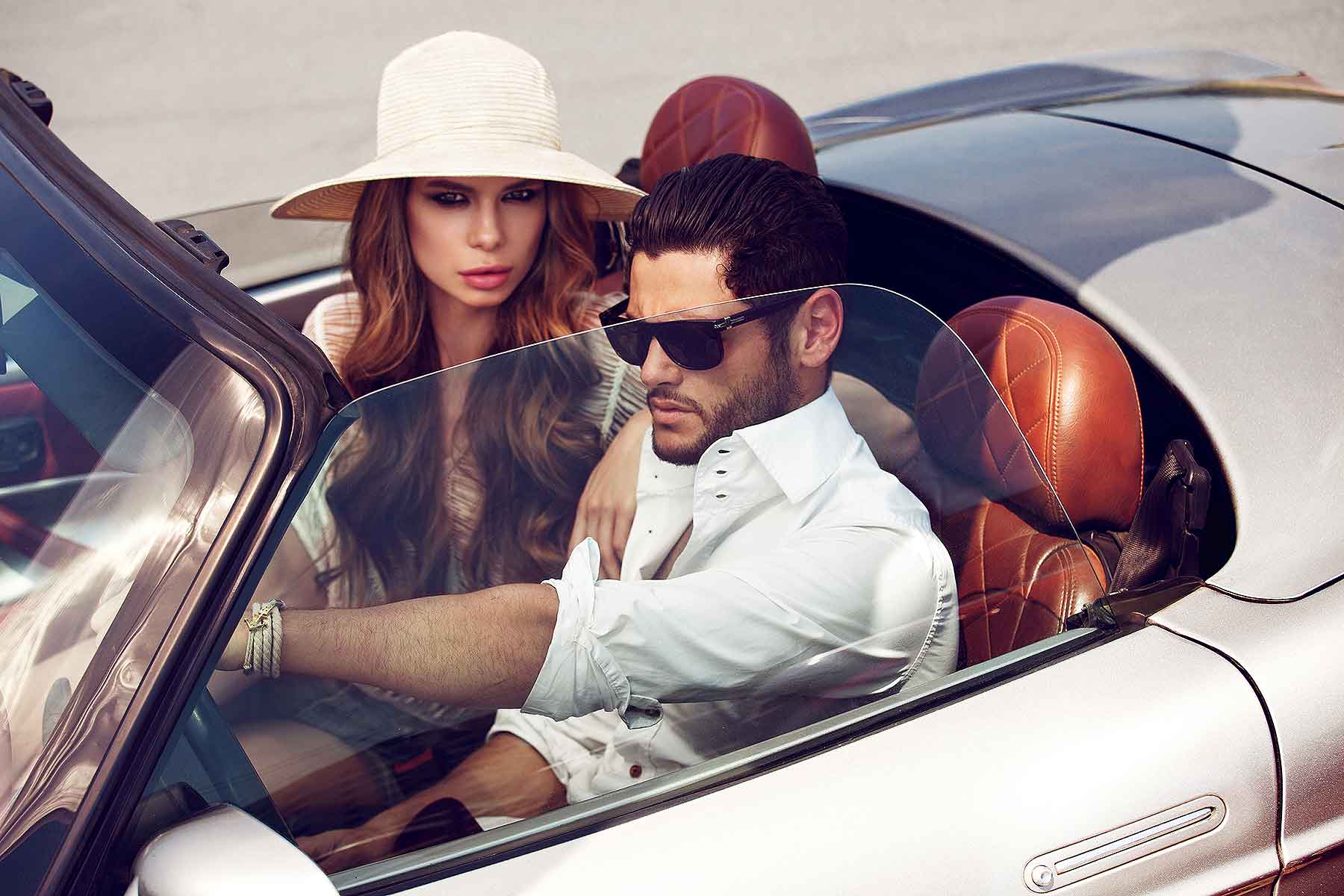 Car advertising is far too ‘hyper-masculine’ according to the vast majority of car consumers, with more than half of car buyers describing campaigns as patronising and 59 percent accusing them of reinforcing dated gender stereotypes.

The in-depth study, conducted by Auto Trader and involving both men and women, revealed that 87 percent of consumers are becoming increasingly disconnected from today’s car advertising.

73 percent of respondents believe car ads are designed exclusively to appeal to men.

The least hyper-masculine car ads are for city cars and mainstream cars such as the Ford Fiesta. Said one respondent, Ms. Clark from Glasgow: “A lot of car brands appeal to men, they show fast, sporty cars in a serious way. The brands that appeal to women are very girly, such as the Fiat 500.

“Car adverts seem to go from one extreme to the other.”

Auto Trader commissioned the survey as part of the launch for its new REV Test car reviews, a weekly series led by an all-female editorial team.

“Having three female expert presenters is not an attempt to pink-and-shrink the industry,” said editorial director Erin Baker, “but rather to tip the balance back towards a truly gender-neutral landscape.

“These films are about real-life car reviews, for real people. The reason there are three female presenters is not to present a new girly side to stuff, but to present reality – we are women, we care equally about Isofix and horsepower, about space and suspension. We are the customer.”

The cars your dad drove – and dreamed about

You can now use Waze via your Ford’s infotainment system

The most Googled cars in the UK revealed