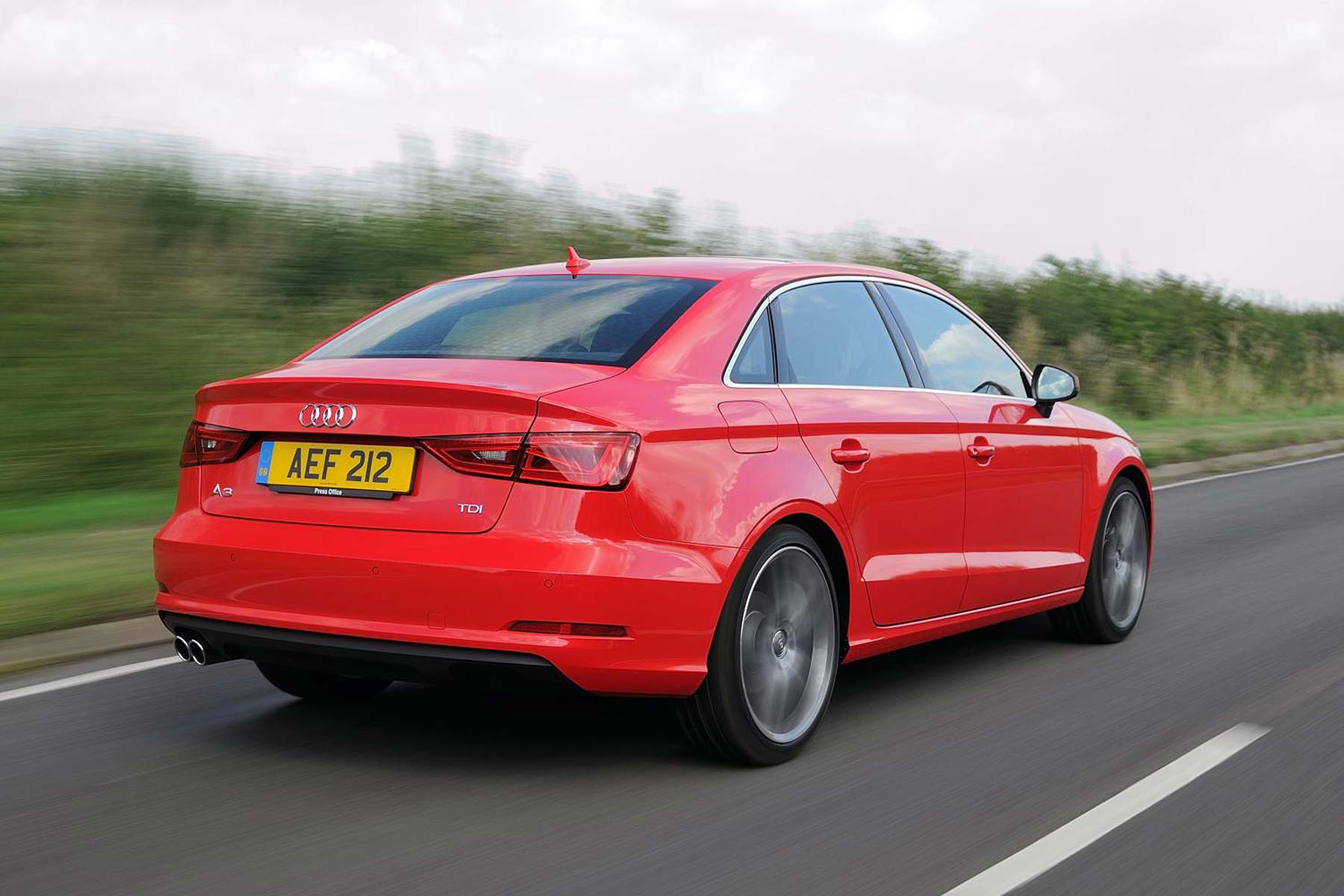 The RAC Report on Motoring has discovered speeding amongst company car drivers is on the up, with 88% admitting they break the speed limit on the motorway – a hefty 7% increase on last year.

Almost half of them say they speed on most journeys – compared to just 26% of private motorists.

And how fast are they going? For more than half of them, 80mph is their favoured limit on 70mph motorways, but 7% say 90mph is the speed they normally drive at. Both these figures, again, are on the up.

Company car drivers chasing the internal record for best fuel efficiency should also be aware of the effect speeding has. “According to the Department for Transport, driving at 80mph can use 25% more fuel than driving at 70mph, so this can have a significant impact on the business’ bottom line.”

And as it seems fleet car drivers are not changing their attitude to speeding, seeing it as more acceptable rather than less, Powley reminds company car managers that they have a solution – telematics. This allows fleet bosses to identify high risk drivers and train them to stop doing it.

“A key way in which companies can respond to this growing problem is to make the most of telematics technology to identify high risk drivers and journeys and use the data to inform their staff training.

Luckily, company car drivers do temper themselves in higher-risk situations. Only 5% exceed the 60mph limit on twisting country roads, and two thirds insist they remain fully within the urban speed limit even through 20mph zones.