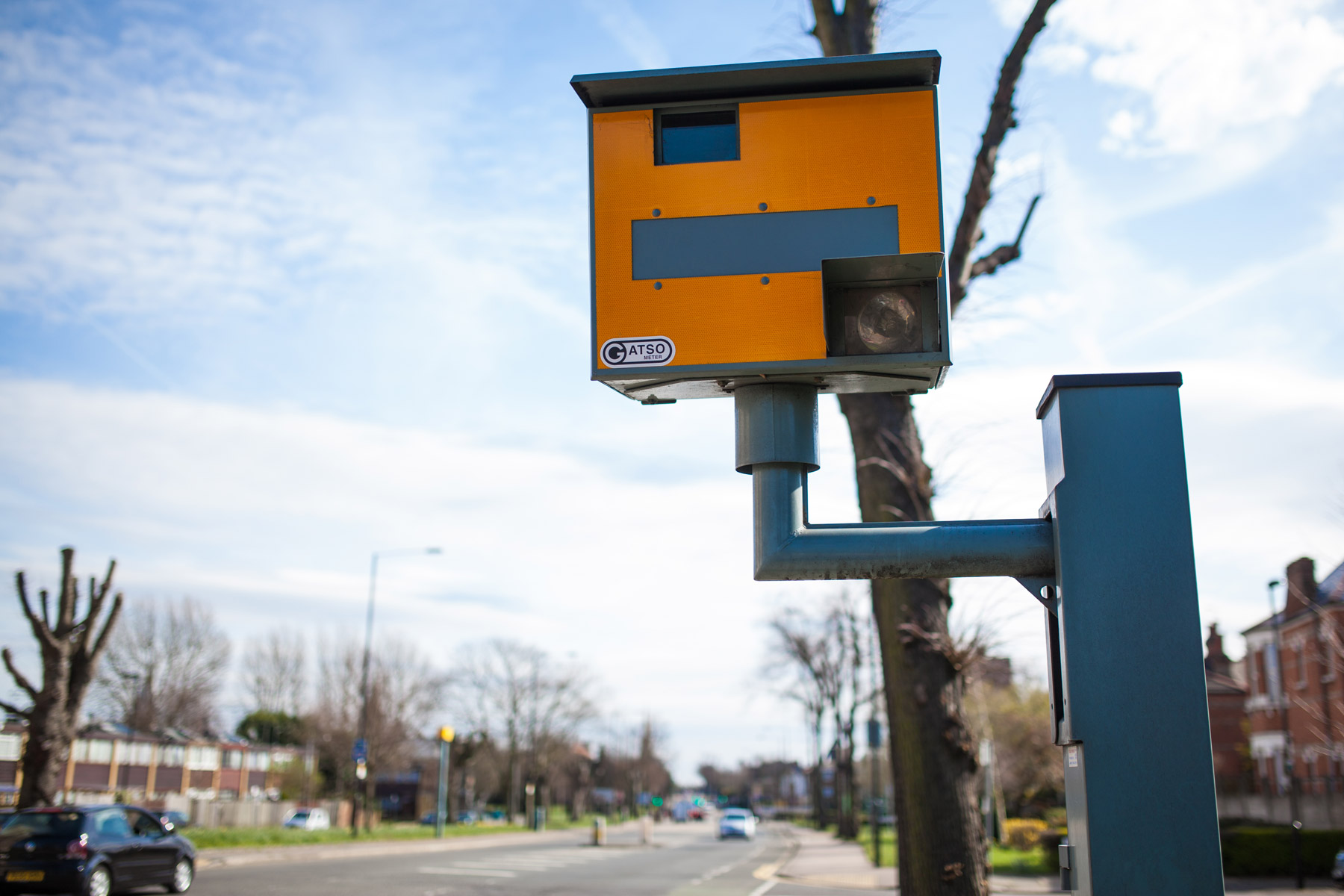 A shocking 84% of car drivers failed to obey 20mph speed limits in the UK last year, according to data released today by the Department for Transport.

That figure increases at certain times, with an incredible 95% of cars flouting the law in the early hours of the morning and risking on-the-spot fines and speed awareness courses.

7 new laws drivers need to know
Blog: is 4am Fred the best driver in the world?

It’s the first time the government has released figures on 20mph zones – but the number of car drivers breaking 30mph speed limits decreased to 52% last year, compared to 54% in 2014.

Drivers are much better behaved on single carriageway national speed limit roads, where 92% of cars stick to the 60mph limit.

The same can’t be said for motorways, where 46% of cars and light commercial vehicles (LCVs) broke the 70mph speed limits on motorways in 2015 – with one in 10 car drivers exceeding 80mph.

Interestingly, the time of day also has a large effect on the how likely drivers are to be speeding. The number of drivers breaking the law in built-up areas peaks in the early hours of the morning – with around 80% of cars ignoring 30mph speed limits at 5am. That rises to nearly 95% in 20mph zones at the same time.

Motorway speed limits are more likely to be ignored in the evenings at around 10pm, when more than 55% of car drivers exceed 70mph. This drops to around 35% between 8am and 9am – with congestion expected to be the key factor in slowing people down.

Despite the amount of vehicles speeding on UK roads, the amount of fines and speed awareness courses dished out by police forces has actually gone up.

There were 743,000 Fixed Penalty Notices (FPNs) issued for speed limit offences in England and Wales in 2014 – an increase of 4% compared with the previous year. The majority (90%) of these are issued using speed cameras.