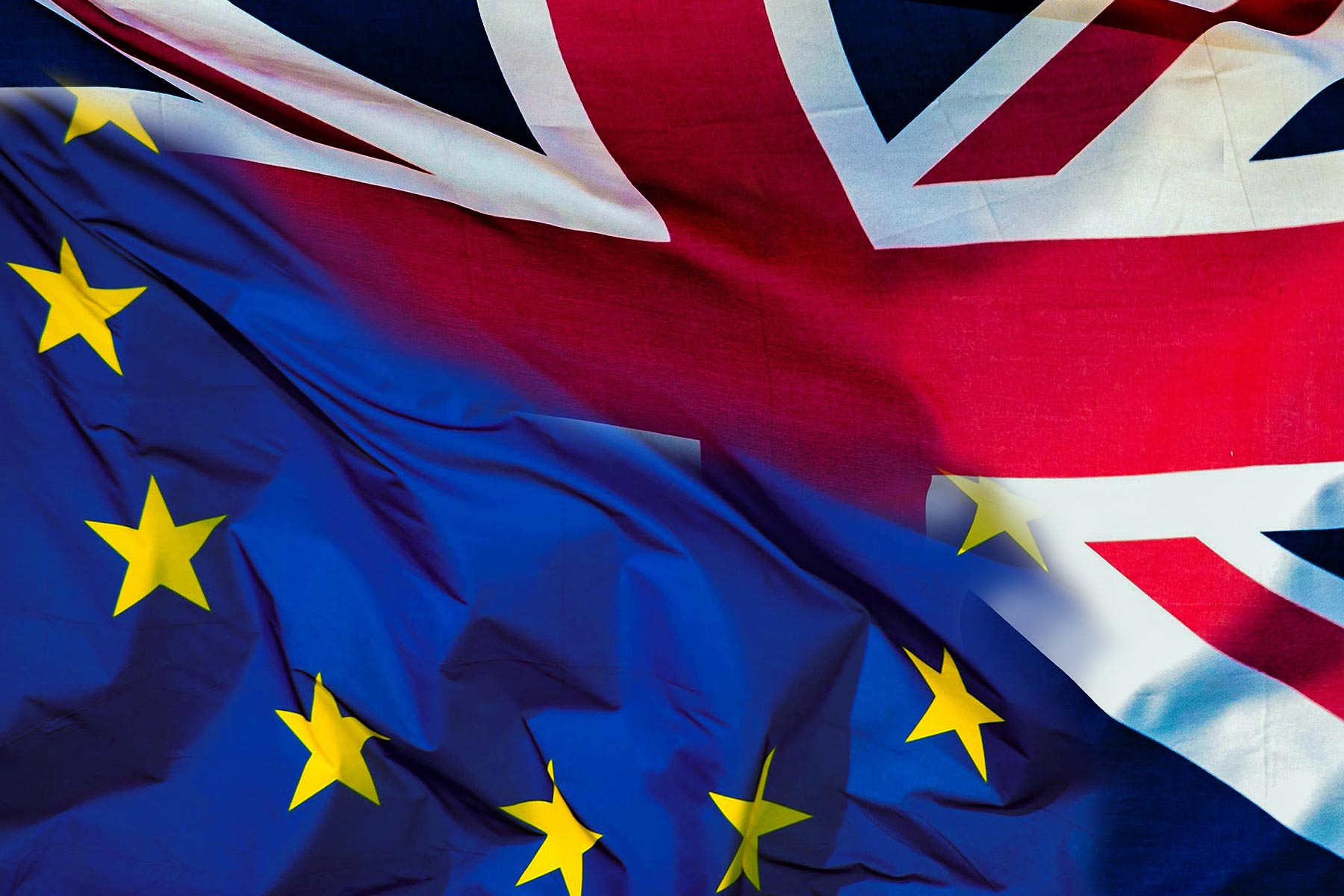 More than 8 in 10 drivers are concerned about what Brexit means for motoring – and the number may have been higher still had the poll of 20,000 drivers been carried out after the recent channel crossing chaos.

The AA Populus poll of nearly 20,000 motorists puts the worry of higher fuel prices top of the list of concerns, with pricier insurance, poorer exchange rates and expensive medical care in the EU also a worry of more than 75% of respondents.

Concerns can be split into two categories: either higher costs or more hassle when travelling in Europe.

“We trust that our Brexit negotiators will be working hard to ensure that UK drivers can still enjoy safe and relatively hassle-free driving across Europe in the future,” said AA president Edmund King OBE.

“However, last weekend’s channel crossing chaos shows that procedures already need to be improved even before any official Brexit.”

Indeed, it was drivers in Northern Ireland who were more likely to be concerned about stricter border controls, because of the frequency with which residents will be crossing what will become the EU border in the republic.

More generally, it was younger drivers who were more concerned across the board about the implications of the Brexit vote on motoring – with drivers in Wales and Northern Ireland most worried about pricier insurance and 18-24 year olds most concerned about potential higher fuel prices.

Also on the list of Brexit motoring worries were concerns over breaking down in EU countries, having to change EU driving licences and passports, cars becoming more expensive to buy and the reintroduction of duty free limits.