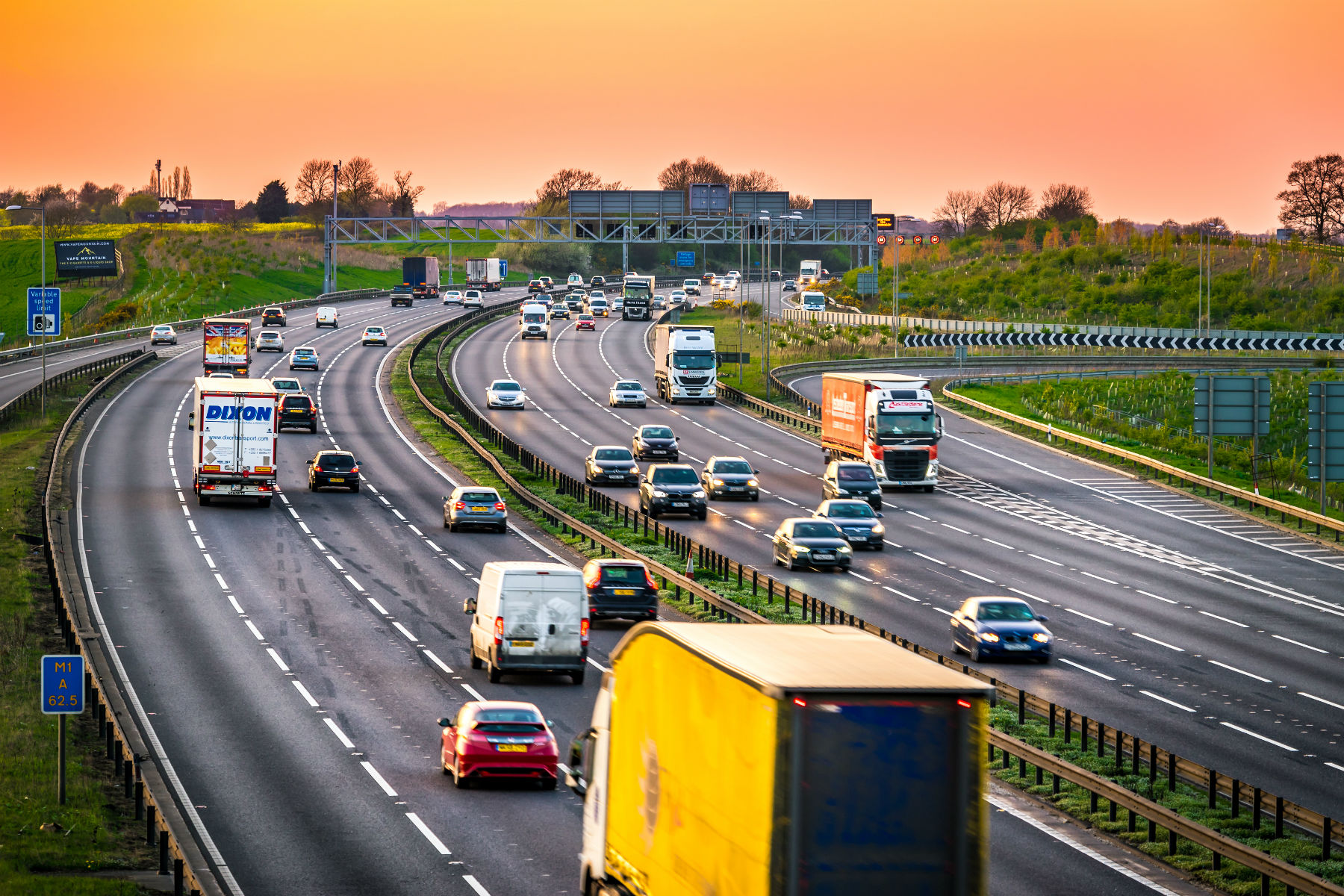 As anyone who’s ever driven at 70mph on the motorway will know, many drivers are happy to exceed the UK national speed limit on these roads and dual carriageways. But doing so could be costing you thousands in fuel – and pumping harmful gases into the environment.

That’s according to researchers at ClickMechanic, who have done the sums and worked out the average motorist travelling at 80mph on the motorway will spend an extra £3,064 in fuel over a lifetime compared to those travelling at 60mph.

Government statistics reveal that UK motorists travel an average of 7,800 miles per year, 1,638 of which will be on the motorway. Most cars are at their most efficient cruising at a speed of around 55mph, meaning exceeding this results in worse fuel consumption.

Based on a Fiat 500 and fuel cost of £1.20 per litre, ClickMechanic says a UK driver will spend an extra £482 on fuel over their driving lifetime by averaging 65mph on the motorway compared to 60mph.

When driving at 70mph, this increases to £1,491, while 75mph costs an additional £2,288. Averaging 80mph on the motorway results in a 35 percent increase in fuel costs compared to 60mph, resulting in an extra 2.5 pence per mile on fuel and £3,064 over a driver’s lifetime. Those travelling at 80mph will also emit an extra 5.67 tonnes in carbon emissions – almost the weight of an elephant.

“Speeding along an empty motorway can be tempting, however, with greater speed comes a longer reaction time and so it can obviously be dangerous for yourself and other drivers, not to mention you’re breaking the law,” said ClickMechanic’s co-founder, Andrew Jervis. “That being said, driving too slowly is not safe either and can also lead to accidents. Always maintain a healthy speed on the road and be aware of those around you. It can save money, emissions and, most importantly, lives.”