7 ways to save a classic car from the scrapper 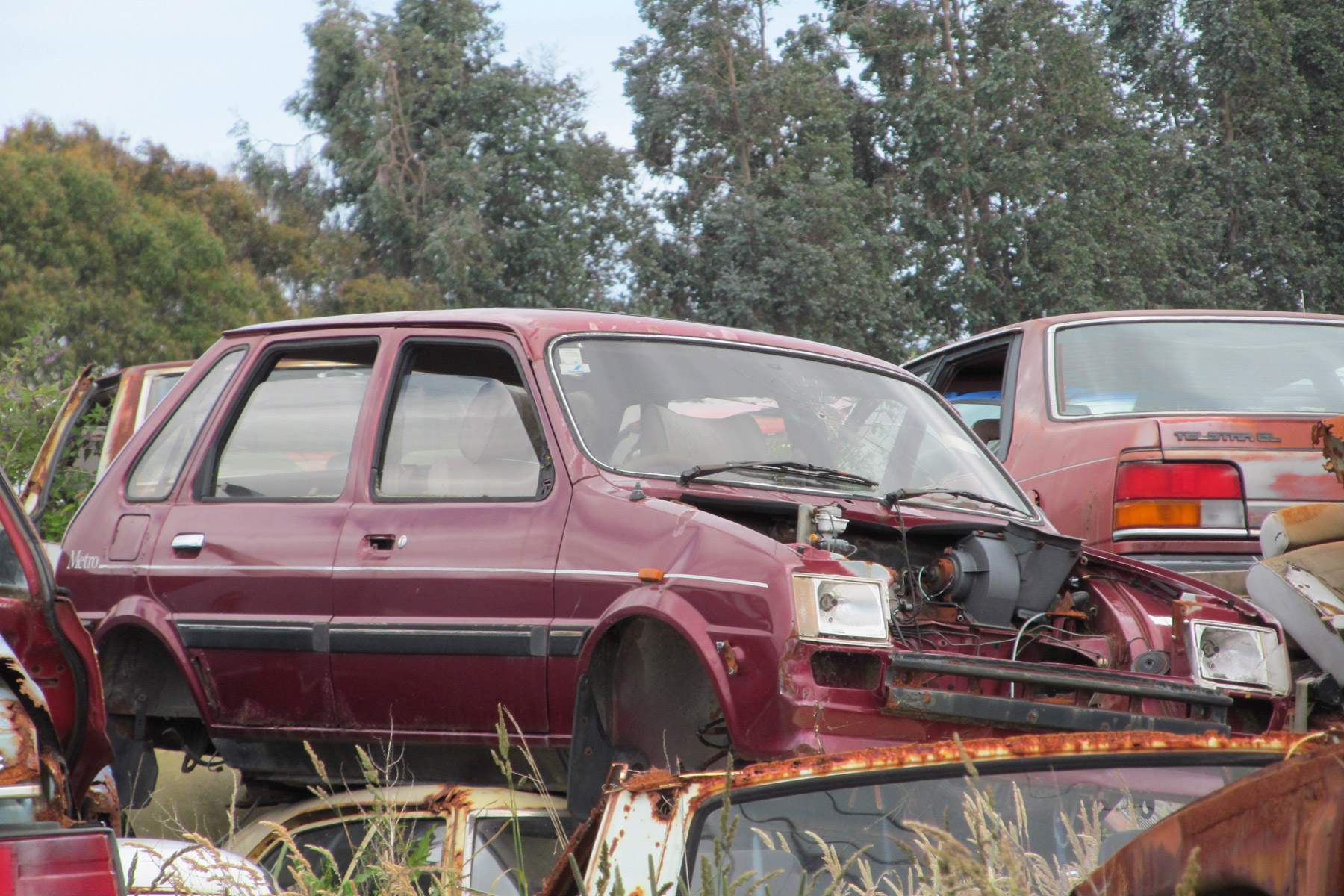 This is a plea to the casual classic car enthusiast. More than 1.5 million Austin Metros were built between 1980 and 1991. Now fewer than 500 survive on our roads.

It’s not just the humble Austin Metro that’s on the verge of extinction. Ford Cortinas, Morris Marinas and Vauxhall Chevettes are all in decline – and you could prevent any of these disappearing entirely.

As part of its new Save our Classics campaign, ClassicLine insurance has released a list of eight ways you could prevent an endangered car driving its last mile. 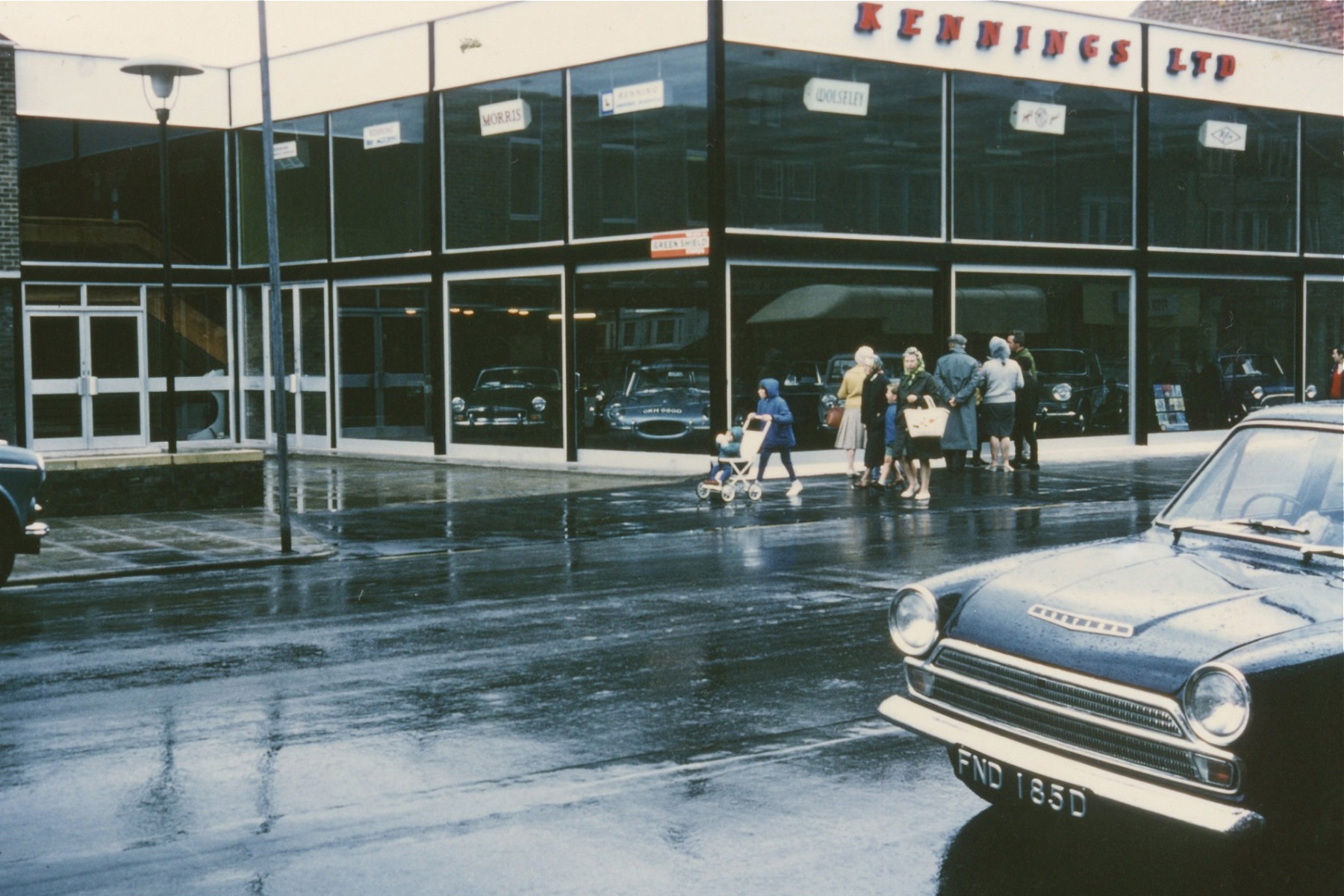 Yes, it might seem obvious. Not all of us are in a position to give an Austin Metro a good home. But if you can, you might find it a worthwhile exercise. For example, you can pick up a Morris Ital in excellent condition for around £5,000. That’s so much cheaper than more exotic classics – and it could be a sound investment. For just £1,000 you could pick up a Metro or Triumph Acclaim in reasonable condition. Imagine how good you’d feel, seeing it tucked up in your garage. 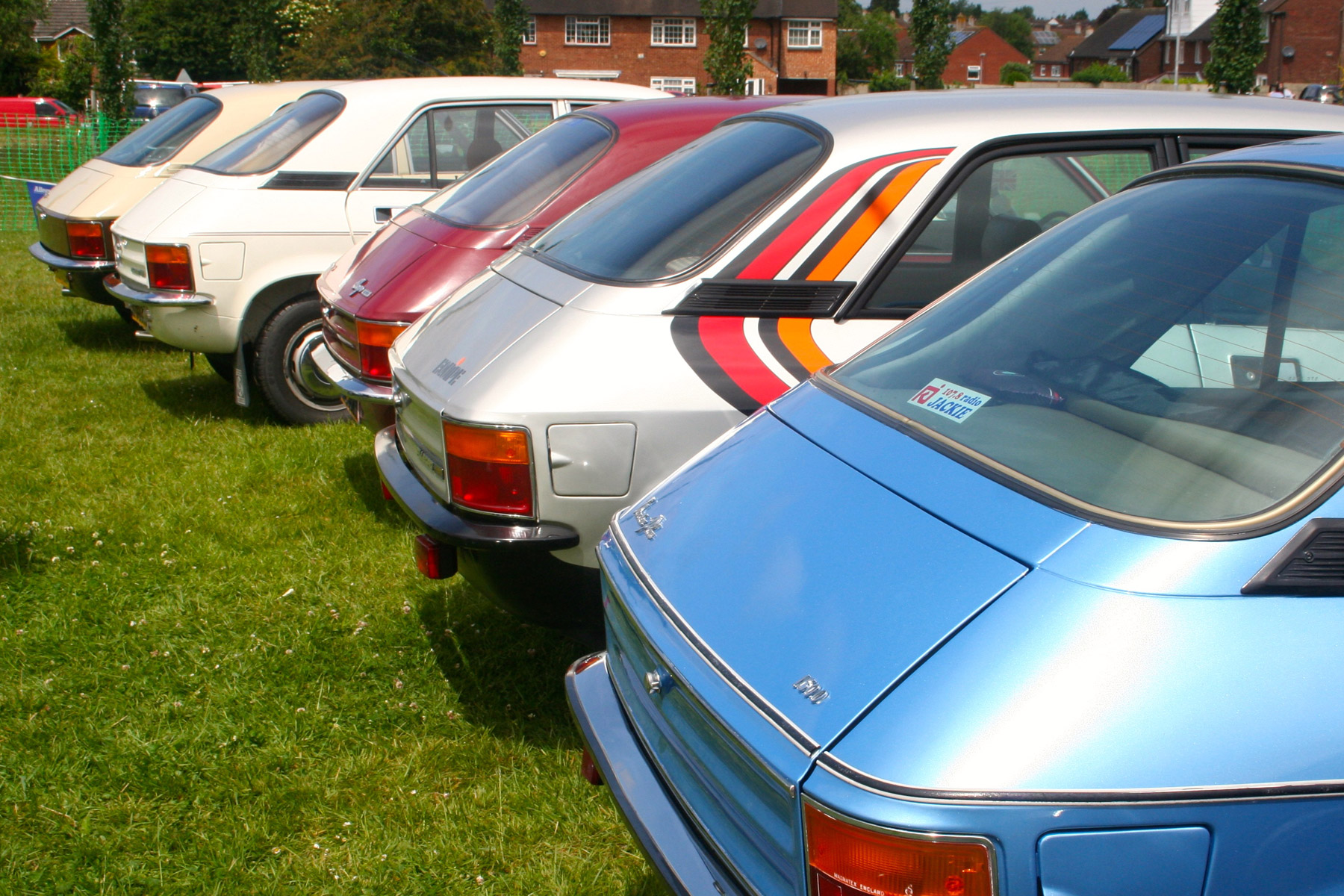 Whether you’ve bought an unloved classic or are just enthusiastic about their plight, there’s a club out there for everyone – from the Allegro Club International to the Sunbeam Talbot Alpine Register. It could get you a discount on insurance, too. Plus, you’ll get to attend some great events. 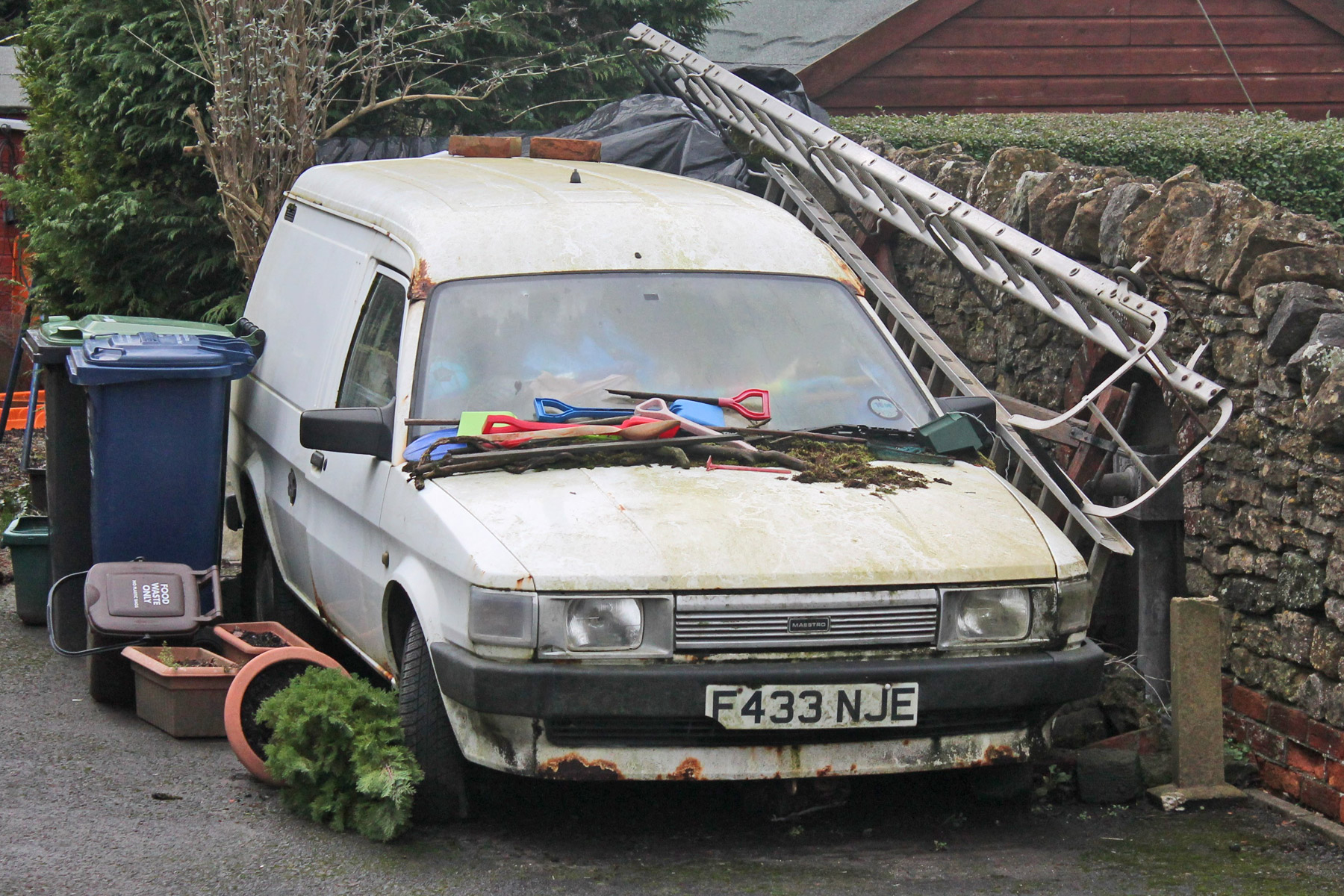 An Austin Maestro that has survived this long doesn’t deserve to be left out in all elements. Classic cars can be fragile and hard work to maintain. They’ll be easier to live with if looked after properly – ideally stored in a dry barn, or a wood- or brick-built garage. If you haven’t got a barn or garage to hand, consider an inflatable plastic tent, using fans to keep air moving inside.

4: Use a specialist garage 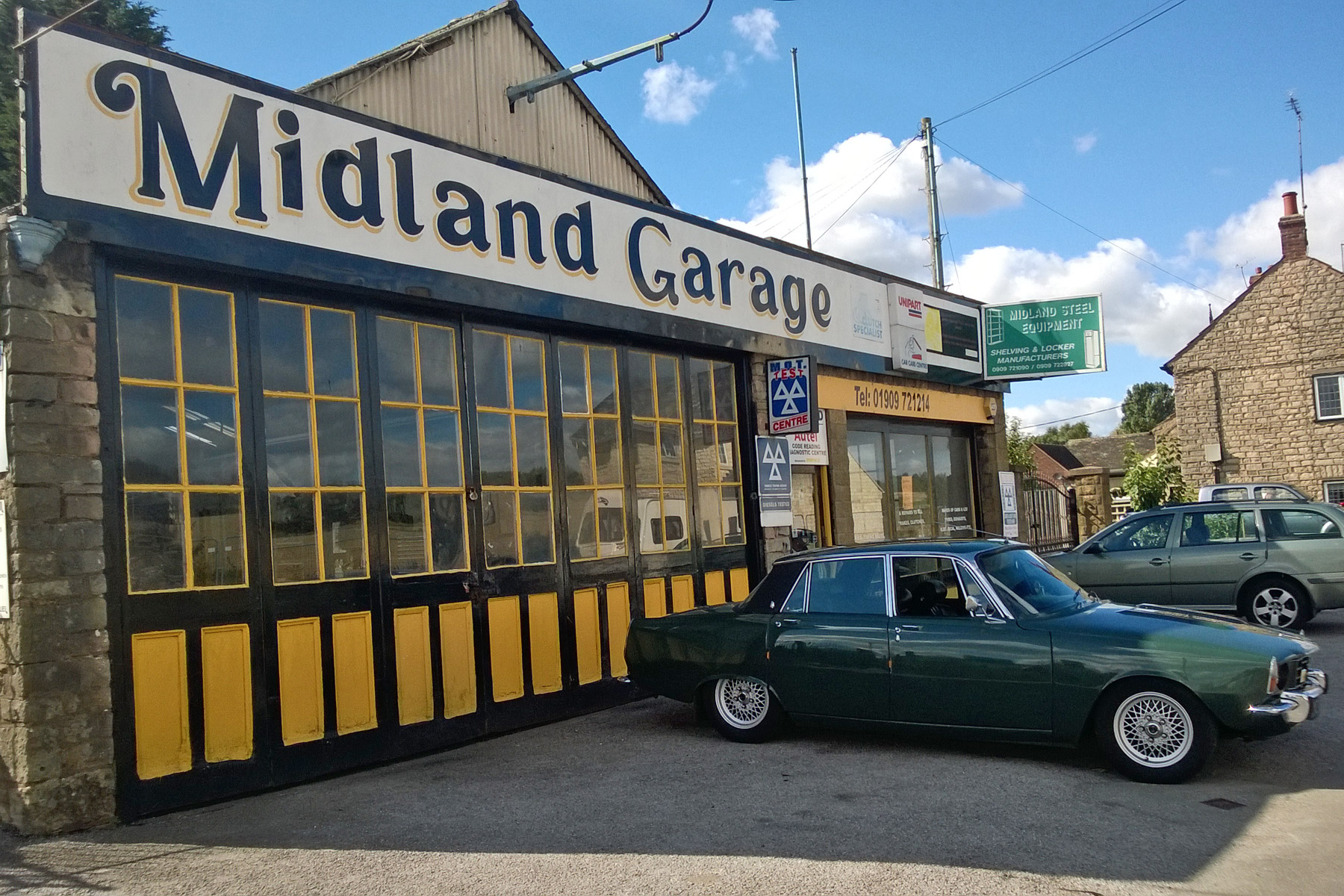 If you look, there are a surprising amount of specialist garages and part suppliers out there for all manner of cars. Support these – they’ll be able to provide expert advice on, say, the correct thermostat to fit to your Austin Maxi. And they’ll probably charge you considerably less than franchised companies. 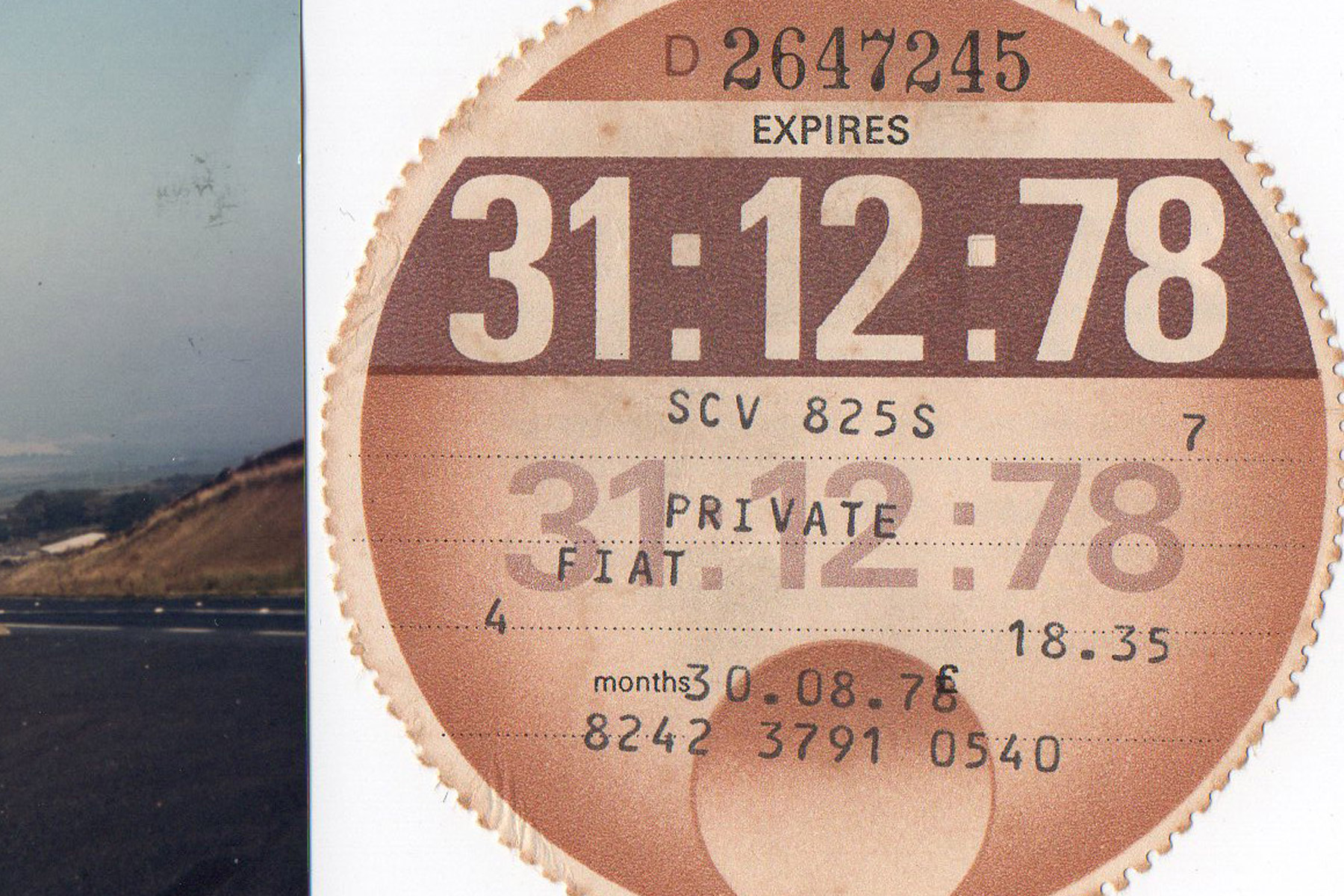 As of 2014, classic cars over 40 years old face a rolling exemption from paying UK road tax. ClassicLine says owners should petition the Government to reduce this to 30 years – and make more classics exempt from the MOT. Currently, all vehicles made before 1960 don’t have to face the annual roadworthiness test.

6: Petition the Government some more 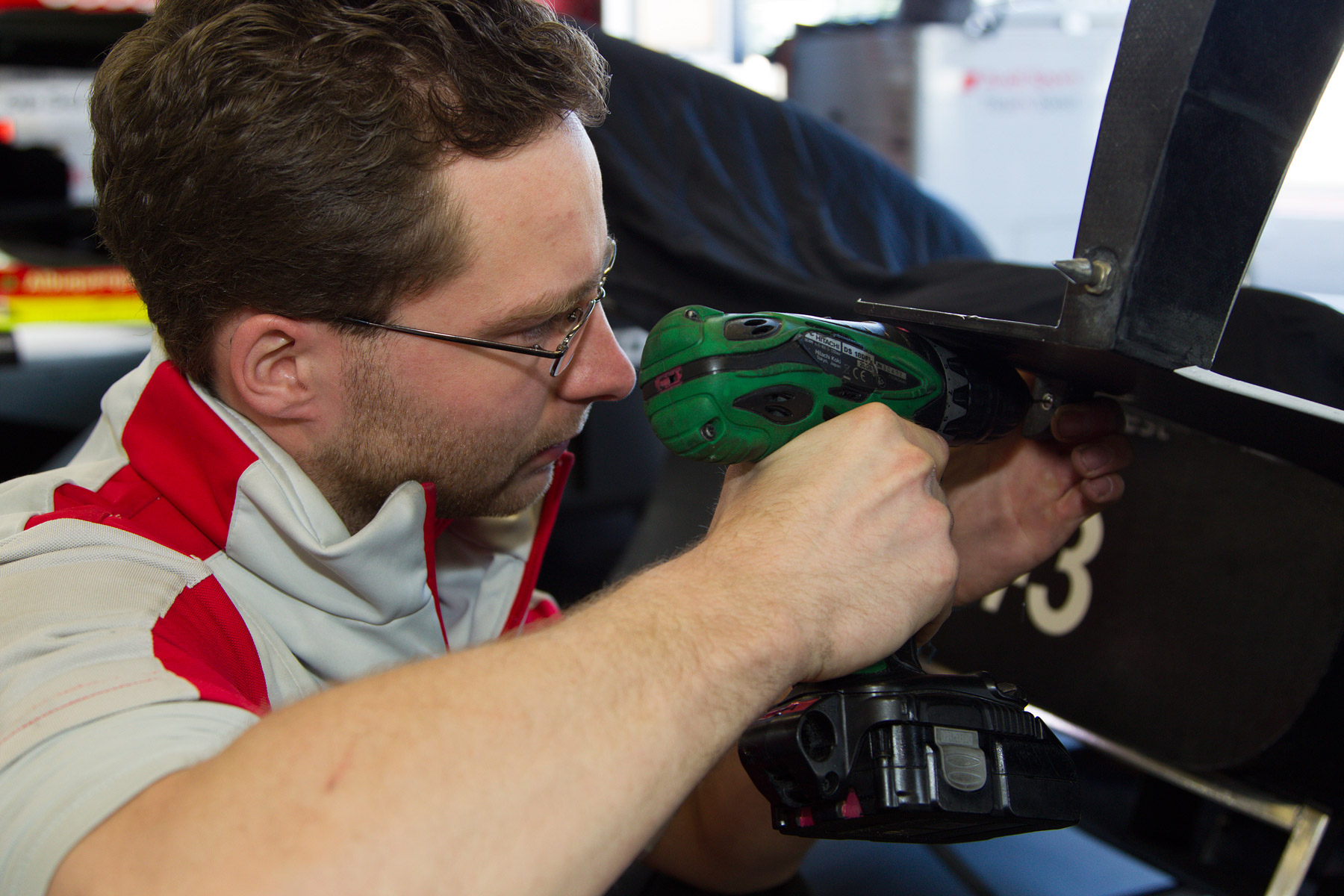 While it’s great to have a local mechanic who’s old enough to have been around when your car was new, ClassicLine warns that 43% of the 22,000 people working in the classic car industry are more than 45 years old. A large number of the workforce could be retiring in the near future – so enthusiasts need to petition the Government to promote the IMI Diploma in Classic Vehicle Restoration. Doing so could get more younger people interested in old cars, and give them the skills to keep them on the road. 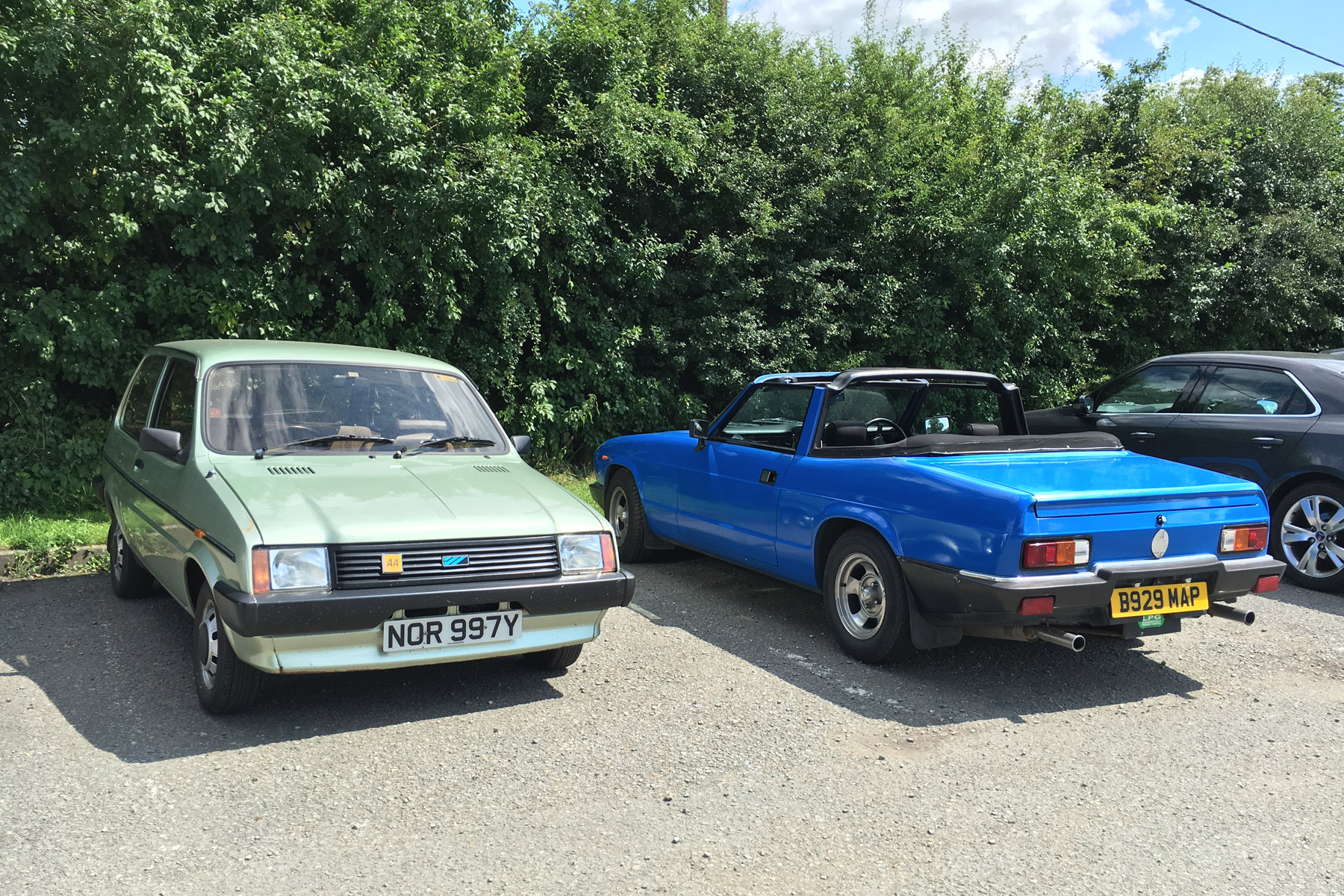 Cars like to be driven – and a vehicle that’s left in the garage for years will seize up, rubbers will harden and bodywork will corrode. Not only is regular use better for them, it’ll also help spread enthusiasm and promote the cause.

Freshly retired from Jaguar, the man who styled the firm’s cars for the past 20 years has opened a new design and engineering business called Callum.
Read more
Car News

Know your plaice: fish and chips in a Rolls-Royce Ghost

Short of things to do, we go in search of the nation’s best fish and chips, in a Rolls-Royce Ghost
Read more

Porsche has reduced CO2 emissions by 75 percent since 2014

Porsche has reduced its carbon dioxide output as a company – with a 75 percent reduction, on average, per car produced
Read more
Car News

Save money with our top tips for getting the cheapest deal on your next car, including advice on PCP car finance, what to buy and when
Read more
Advice