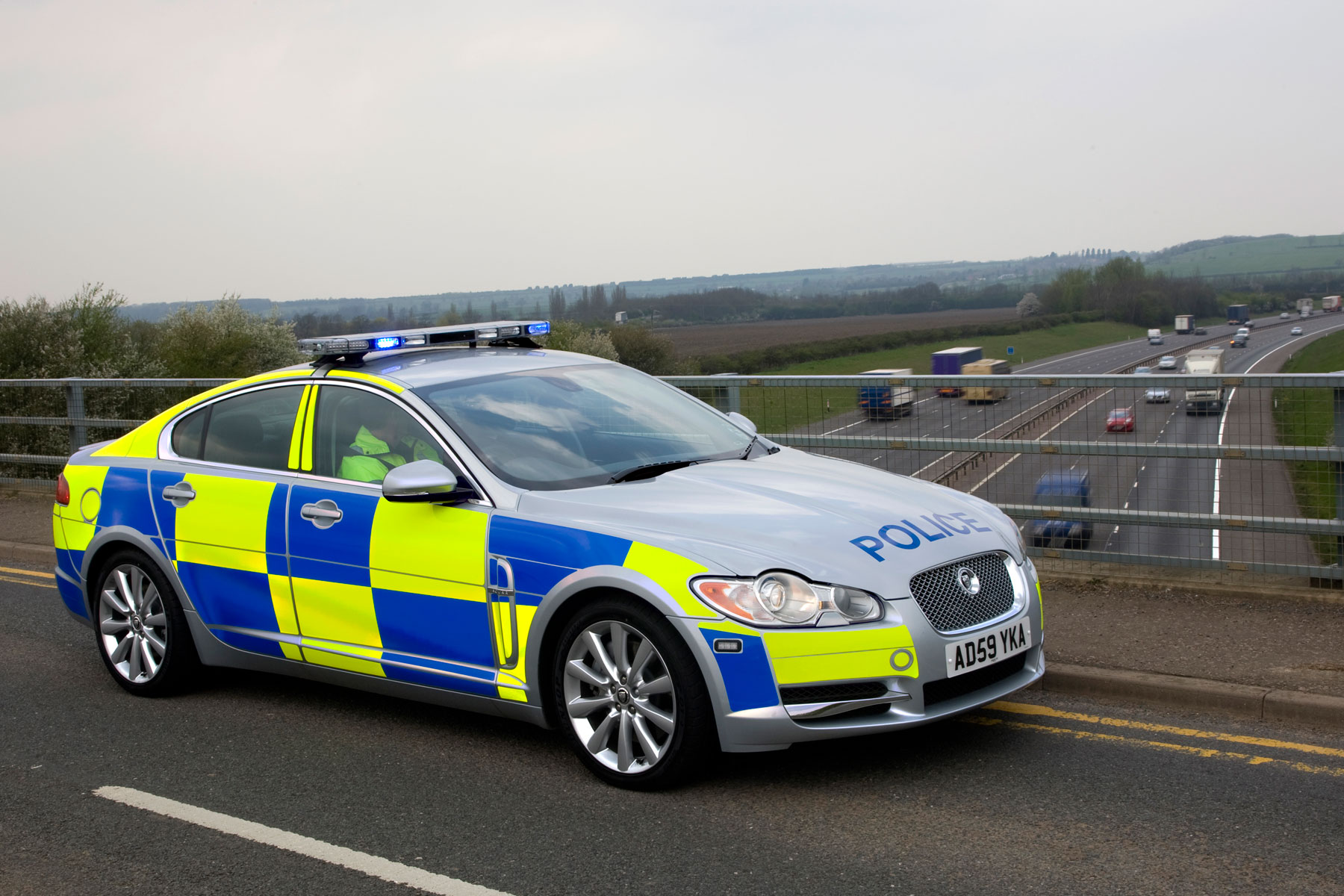 A survey has found that 62% of Brits admit to speeding – making it the most common law to break. But the Institute of Advanced Motorists (IAM) has warned that a number of new laws being introduced this year could mean that thousands of motorists may break the law accidentally.

The punishments for these laws vary from fines and points on your licence to months behind bars. You may wish to brush up on these new laws being introduced in the UK…

You may shrug this off – if you don’t take drugs, you don’t have anything to worry about, right? But this includes prescription drugs. The law states that “it’s illegal in England and Wales to drive with legal drugs in your body if it impairs your driving”. Prescription drugs included in the law include diazepam, methadone and morphine.

A Freedom of Information request carried out by the IAM earlier this month found that a whopping 902 arrests have already been made by police under new drug-driving laws. Thousands of people could be facing driving bans, hefty fines and even imprisonment by unintentionally driving under the influence of drugs.

As part of the new laws, police in England and Wales are now carrying a ‘drugalyser’ to screen for cannabis and cocaine at the roadside. Even if drivers pass this test, they may still be required to attend a police station to be tested for ecstasy, LSD, ketamine, heroin and other drugs.

If you’re caught driving under the influence of drugs, you could face a hefty fine, a driving ban and even time in prison. 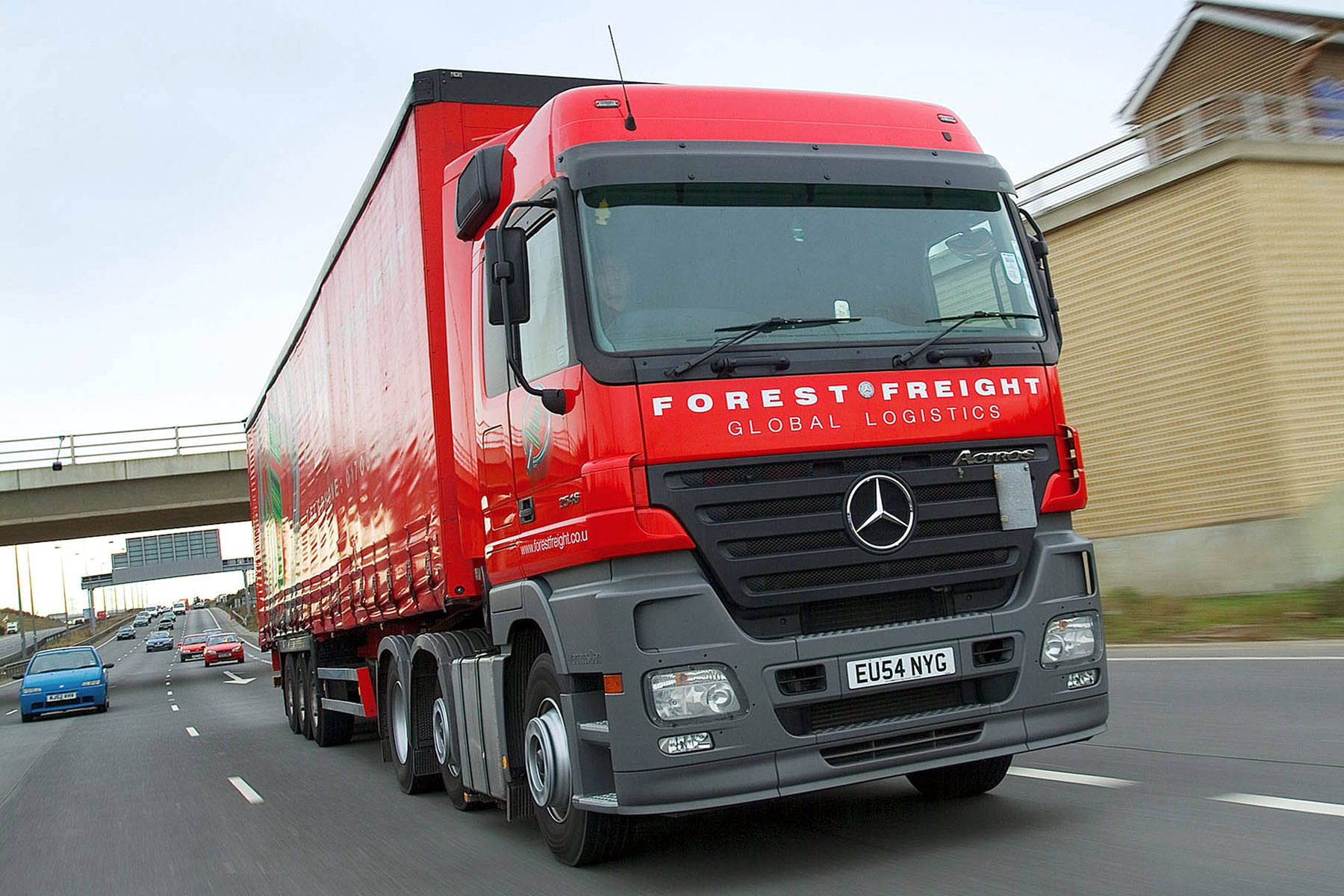 Did you know that HGVs can now drive at 50mph on single carriageway roads across England and Wales, and 60mph on dual carriageways?

Introduced in April 2015, the increased speed limits (up 10mph from 40mph on single carriageways and 50mph on dual carriageways) were part of a modernisation of outdated legislation.

At the time, it was said that actual average speeds were unlikely to change, meaning there was unlikely to be an adverse effect on road safety.

In a bid to make London safer for cyclists, a new law being introduced later this year on 1 September will ensure all lorries and construction vehicles over 3.5 tonnes are fitted with essential safety equipment.

This includes extra mirrors to give drivers a better view of cyclists and pedestrians around their vehicles, as well as side guards to protect cyclists from being dragged under the wheels.

If the Metropolitan Police, City of London Police or Driver Vehicle Standards Agency (DVSA) catch you driving a non-compliant lorry through London after 1 September, you could be hit with a £50 penalty notice or a fine of up to £1,000 at Magistrates Court.

Smoking in cars with children banned 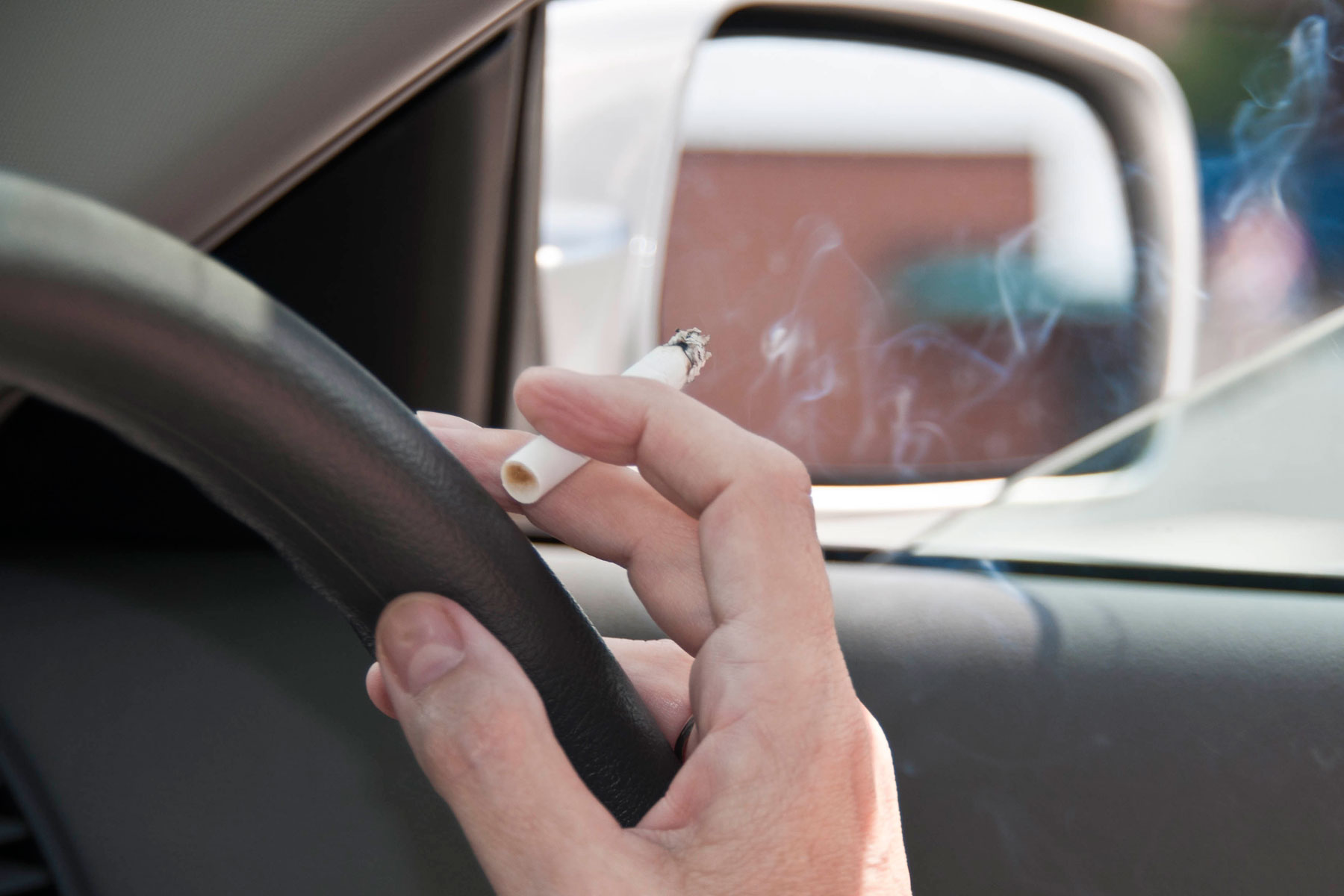 Smoking in work vehicles has been illegal since 2007, but from October it’ll be against the law to light up in a car carrying anyone under the age of 18.

Apparently three million children are exposed to secondhand smoke in cars, so a campaign will be introduced later in the year to make people aware of the change in the law.

Penalties for breaking the new regulations are yet to be confirmed, but it’s likely £50 tickets will be handed out to anyone caught flouting the ban.

Previously, if you were charged with a summary motoring offence that couldn’t be dealt with through a fixed penalty notice (or you wanted to dispute it), you had to attend court to argue your case. Not only was this inconvenient, it meant magistrates spent a lot of time dealing with minor motoring offences.

But following a successful trial in Greater Manchester, the Government is rolling out a new ‘Make a Plea’ service. This means motorists can make their case online through a secure website 24 hours a day, using a variety of devices, without having to attend court.

Motoring offences are the first to be dealt with using the ‘Make a Plea’ service – but the Government is now considering rolling it out across all minor offences.

The end of the tax disc 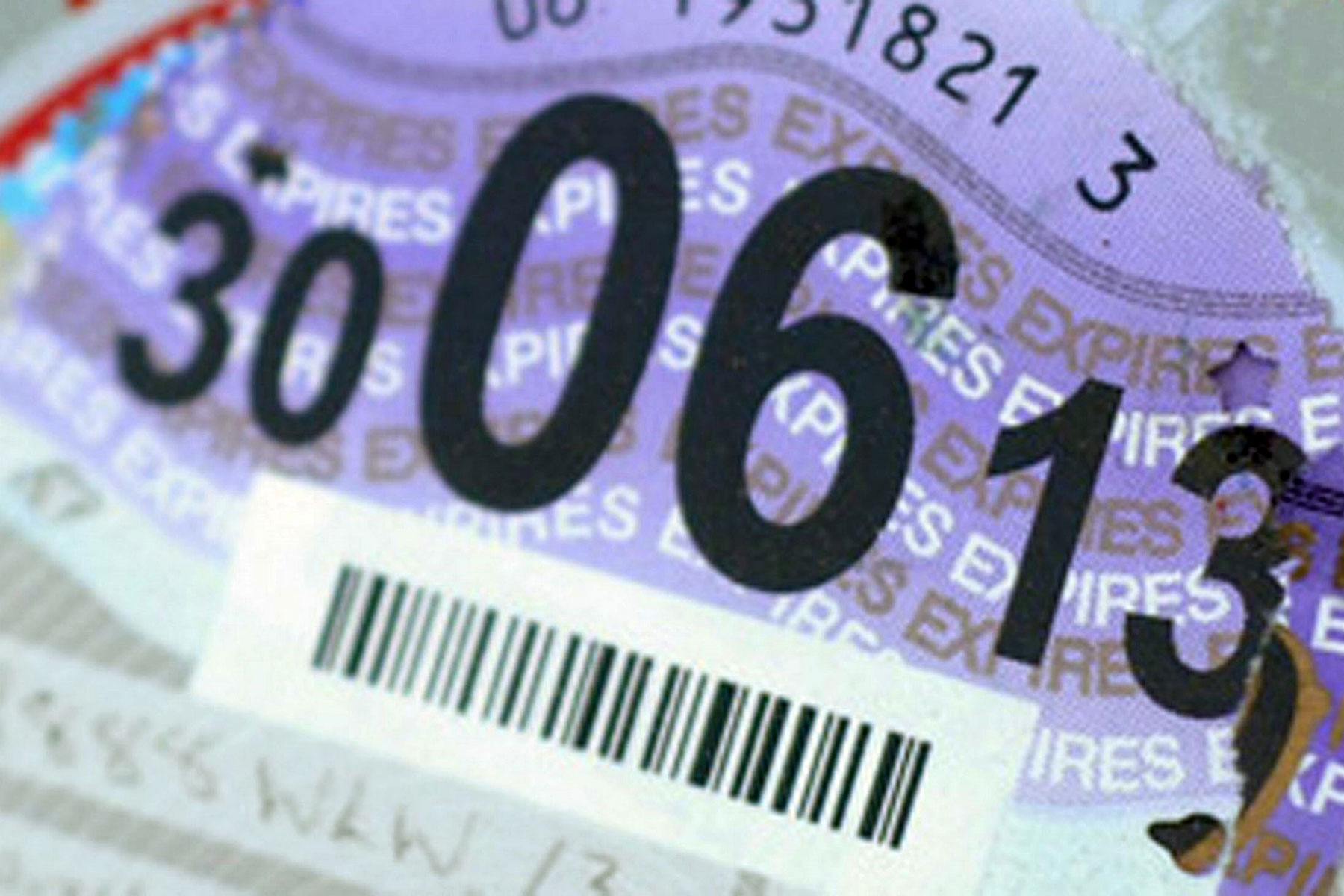 This has been widely publicised, but there are still many who are oblivious to the new laws surrounding car tax. When you pay for car tax, you’ll no longer receive a paper tax disc. Instead, you’ll be able to check on a car’s tax status online via the DVLA’s website.

Police, as they have done for a long time, will be able to find out if a car’s taxed using their national computer.

The biggest change is when you’re buying or selling a car. You’ll no longer be able to transfer tax to a new owner. Instead, when you buy a car, you’ll have to buy tax straight away – either at the Post Office, online, or via the DVLA’s 24-hour automated phone system.

Many haven’t cottoned on to the new system, and a lot of used cars are still being advertised as taxed. That is not the case, and you could find yourself in trouble if you assume a secondhand car comes with tax.

Fortunately, under the new regulations you can also pay for tax monthly via direct debit. This will spread the cost over 12 months, meaning you won’t have to budget for six months’ tax when buying a secondhand car.

This means you’ll have to share your licence online with your employer if you need to drive a work vehicle, or request a unique code to share it with hire car companies.

The official advice from the DVLA is to tear up and throw away your paper counterpart licence – but motoring organisations have said you should keep hold of it. Despite not being valid, it might be easier to show it when hiring a car abroad than trying to explain the new regulations to a disinterested hire car company worker.