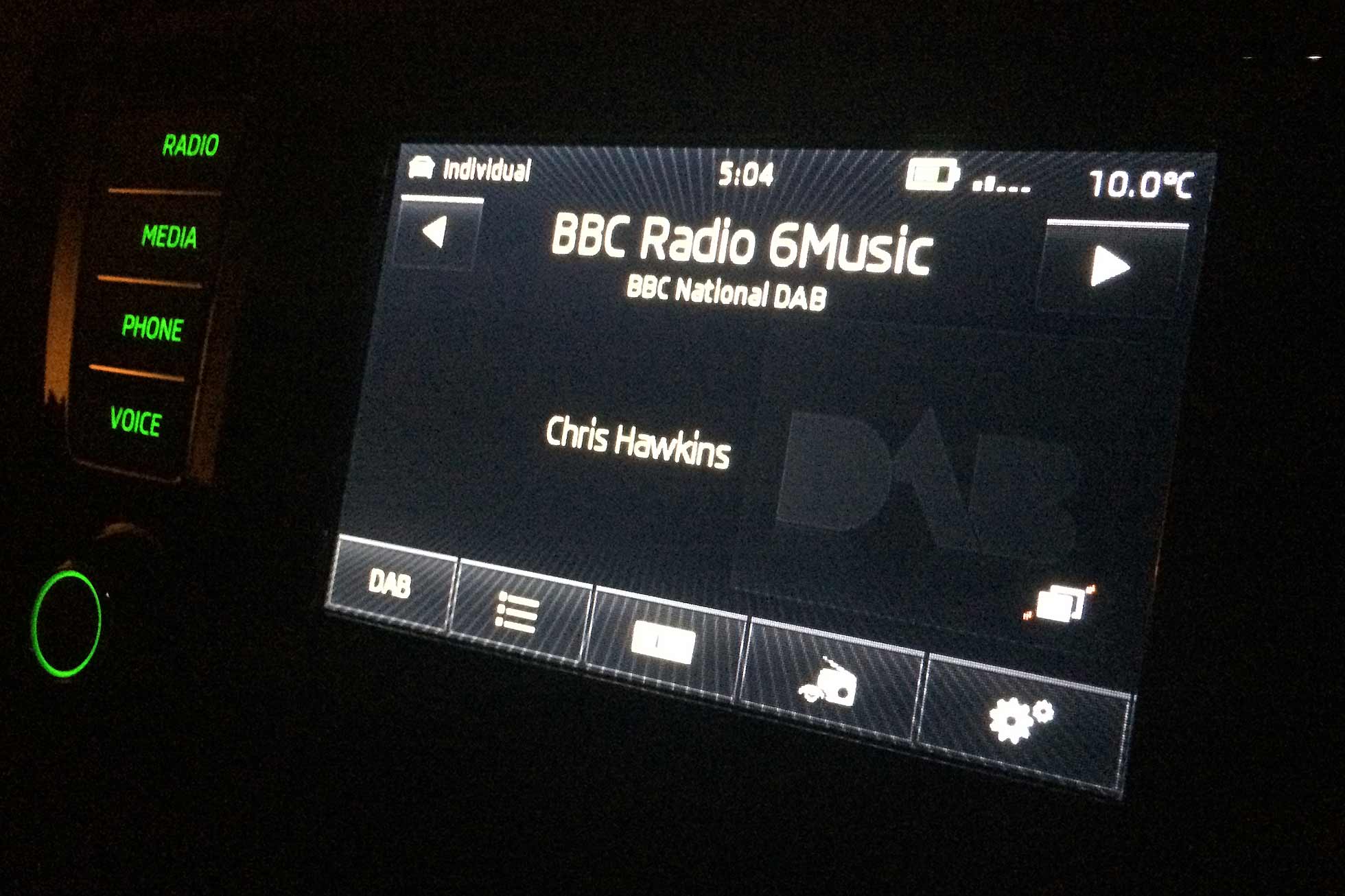 As anyone who follows me on Twitter will know, I’m a committed BBC Radio 6Music listener. Rich music and sophisticated, likeable presenters, it’s the soundtrack to so much I do.

Particularly driving. Indeed, a personal policy for years has been to choose a long-termer with DAB, so I can listen when driving.

It’s perfect: get a car with a high quality sound system – as so many Bose, B&O, Meridian and Harman/Kardon systems are these days – and the brilliance of the tunes broadcasted on 6Music, turned up super-loud in the cocoon of a car, is a motoring experience of genuine envy.

So why are so few others doing it?

At an event held at BBC MediaCityUK this week, DJ Chris Hawkins revealed a staggering statistic that shows how much work the digital radio industry has to do in driving in-car DAB adaptation.

From 6Music’s near-two million listeners, the peak for in-car listening is just 11,000.

“It’s almost unbelievable,” said Hawkins. “I do a drivetime show and these figures mean that most people listen at home, but then leave us when they get in their car and drive to work.

“People are simply not aware they can listen to digital radio in their cars. And if they don’t know, how can they make the change?”

He admitted he’s perhaps biased, but 6Music “is the single biggest advert for DAB”. I wholeheartedly agree. But if its largely ABC1 audience don’t know about how to get DAB in cars, is it any wonder just a tiny fraction of the nation join me in enjoying it while driving?

This is why Digital Radio UK’s upcoming awareness campaign about automotive DAB is so crucial. As 22 per cent of ALL radio listening takes place in the car, Britain will simply not reach its 50 per cent listenership threshold for following TV and switching off the analogue signal without it.

In the meantime, take it from me: 6Music and driving is an undiscovered gem. Try it: honestly, you’ll love it.