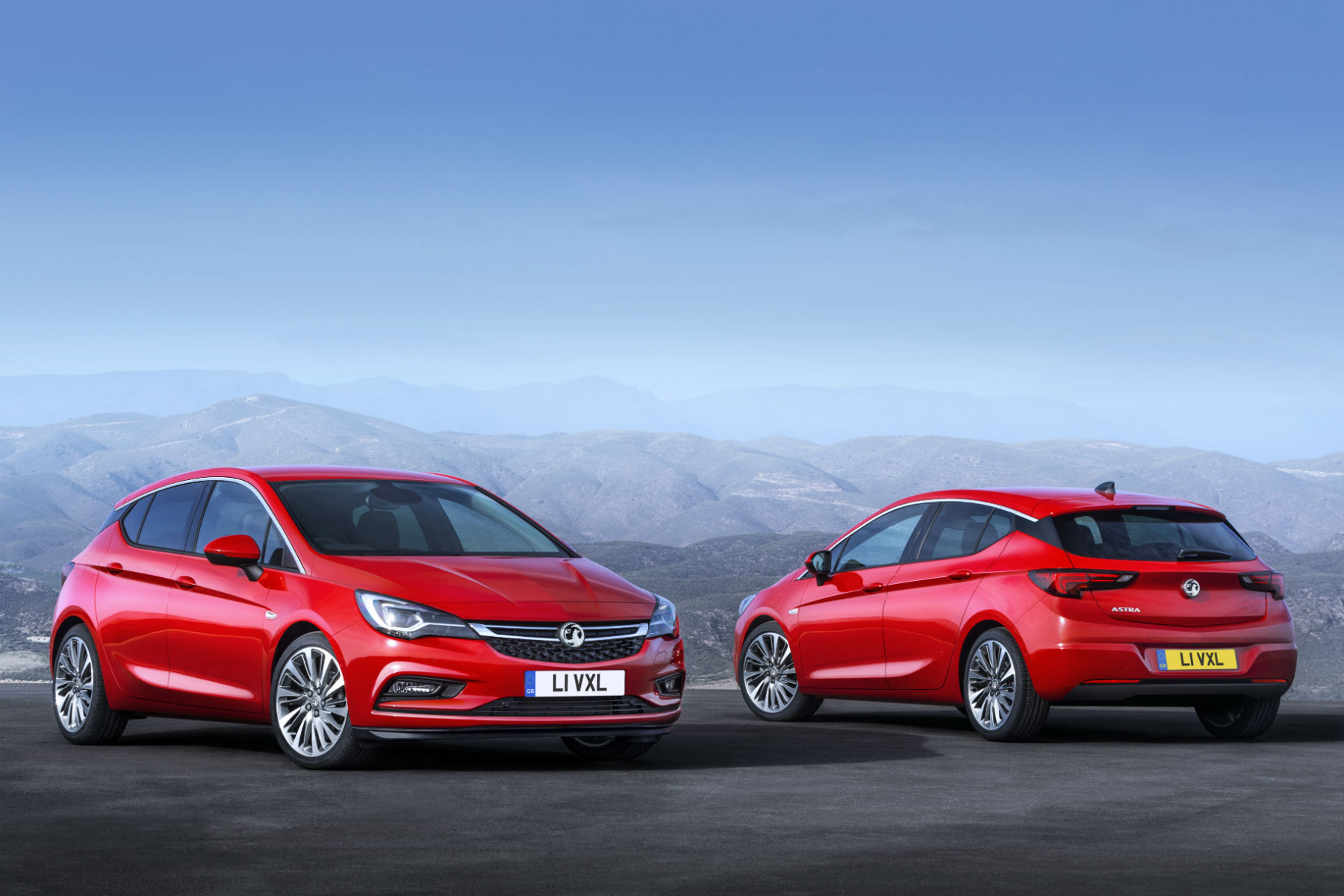 The Vauxhall Astra has traditionally taken second place to the Ford Focus – both in terms of desirability and sales. Indeed, the last time Vauxhall outsold its arch-rival was in 2011. However, that could be about to change. The new 2015 Astra is here and, although we haven’t driven it yet, the signs are it could be a Focus-beater.

Before we reveal the six key ways in which Vauxhall has improved the Astra, let’s start with something more superficial: the styling. The car looks sporty, with hawkish headlights, scalloped sides and a rising beltline. LED daytime running lights add a premium touch, while the blacked-out C-pillar – an idea borrowed from the Range Rover and Jaguar XJ – gives the impression of a separate, ‘floating’ roof. 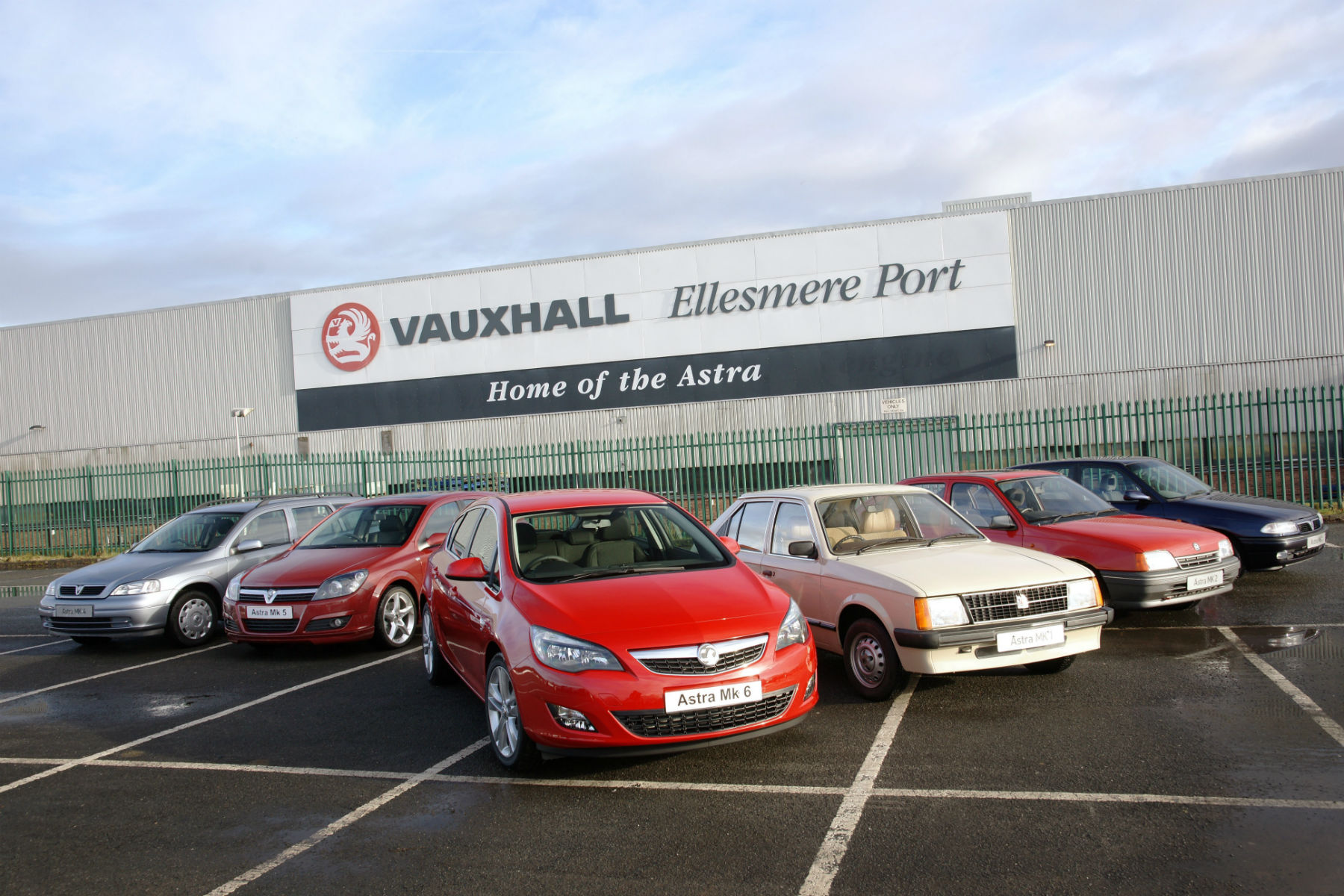 The Astra has been around since 1979 and is now into its seventh generation. During that time, more than 2.9 million of us have bought an Astra – and countless others have owned one second-hand. By contrast, the Ford Focus has only been on sale since 1998.

Better still, the Astra is built in Britain. And the factory at Ellesmere Port in Cheshire will also assemble the forthcoming Sport Tourer – the estate version of the Astra, due in early 2016. Vauxhall is aiming to sell 60,000 new Astras next year, compared to around 44,000 in 2014. 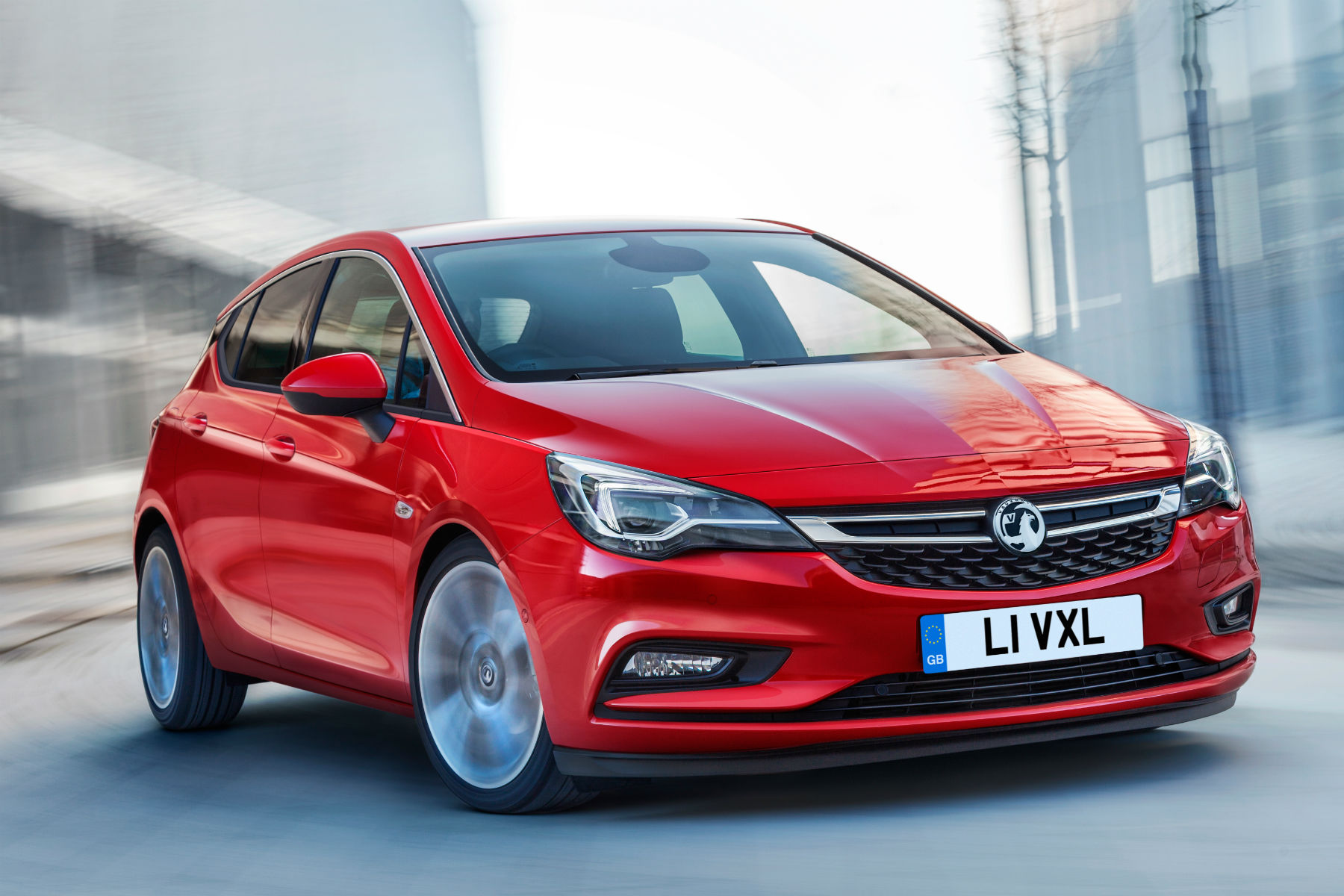 Smaller, but bigger. Yes, Vauxhall has enacted some Tardis-style trickery on the new Astra, which has shrunk in size yet become roomier inside. The key is better packaging, allowing a 34mm increase in rear legroom despite a 49mm decrease in overall length. The car is lower than the model it replaces, too – helping give it a sporty appearance.

Perhaps most importantly, the Astra is significantly lighter than before. Vauxhall has saved an average 130kg across the range, with some models weighing 200kg less. More compact engines, smaller tyres and increased use of high-strength steel are some of ways in which weight has been cut. That in turn leads to better fuel-efficiency and – hopefully – more agile handling. 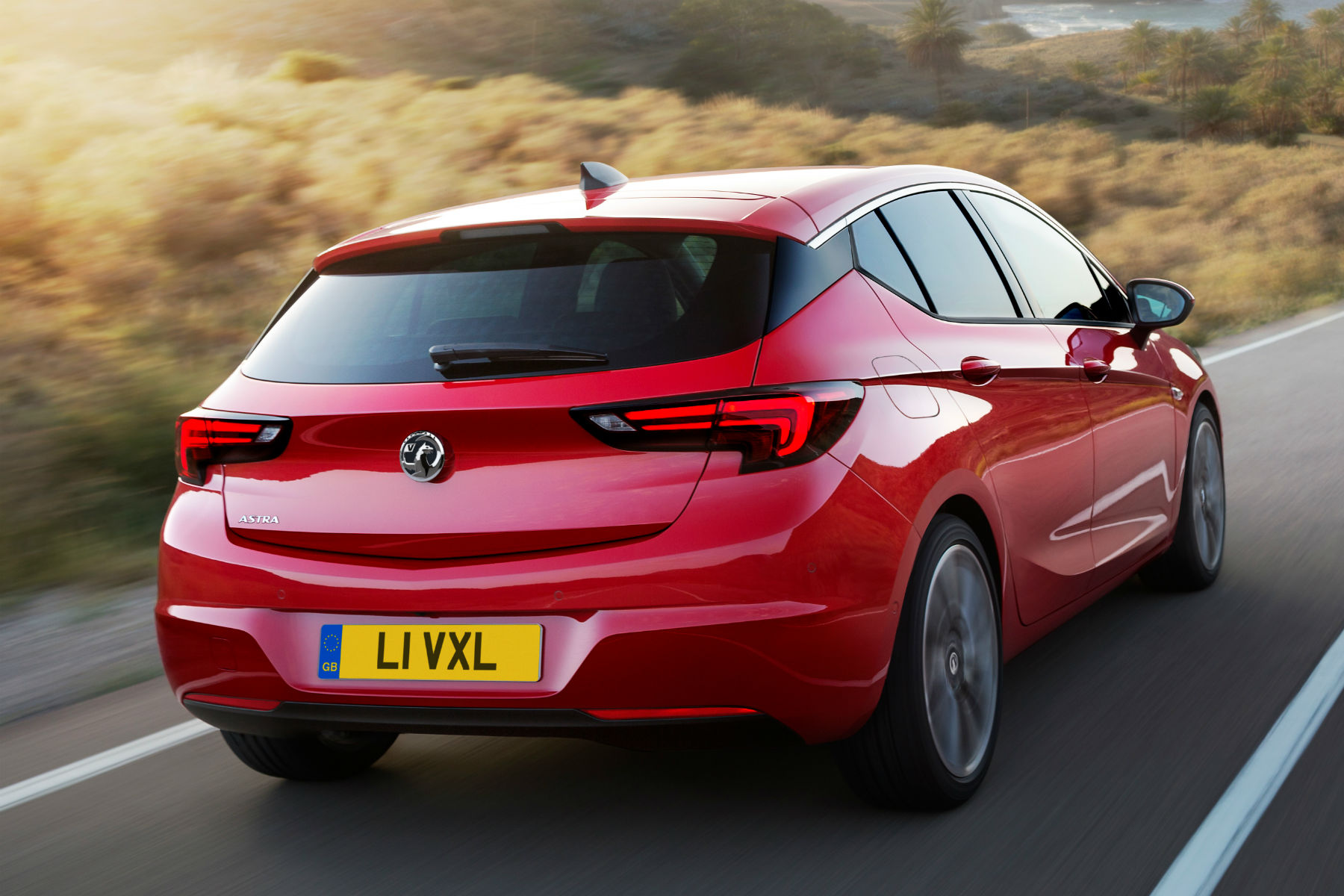 We’ve already been impressed with Vauxhall’s 1.0-litre turbocharged petrol engine in the latest Corsa. Smooth and very refined, it’s now available in the Astra for the first time, giving Vauxhall an answer to Ford’s much-hyped 1.0 Ecoboost engine. CO2 emissions for the 1.0T petrol start from just 96g/km if you opt for the Easytronic auto gearbox – low enough for free annual car tax (VED).

There are also 1.4 and 1.6 petrol engines, but the big seller is likely to be the 1.6 CDTi ‘Whisper’ diesel. Available in 110hp, 136hp and 160hp outputs, it produces CO2 from just 82g/km and 91.1mpg. That’s great news for company car drivers. Interestingly, Vauxhall isn’t marketing this car as a stand-alone ‘eco’ model, like the Focus Econetic. It’s part of the main Astra range. 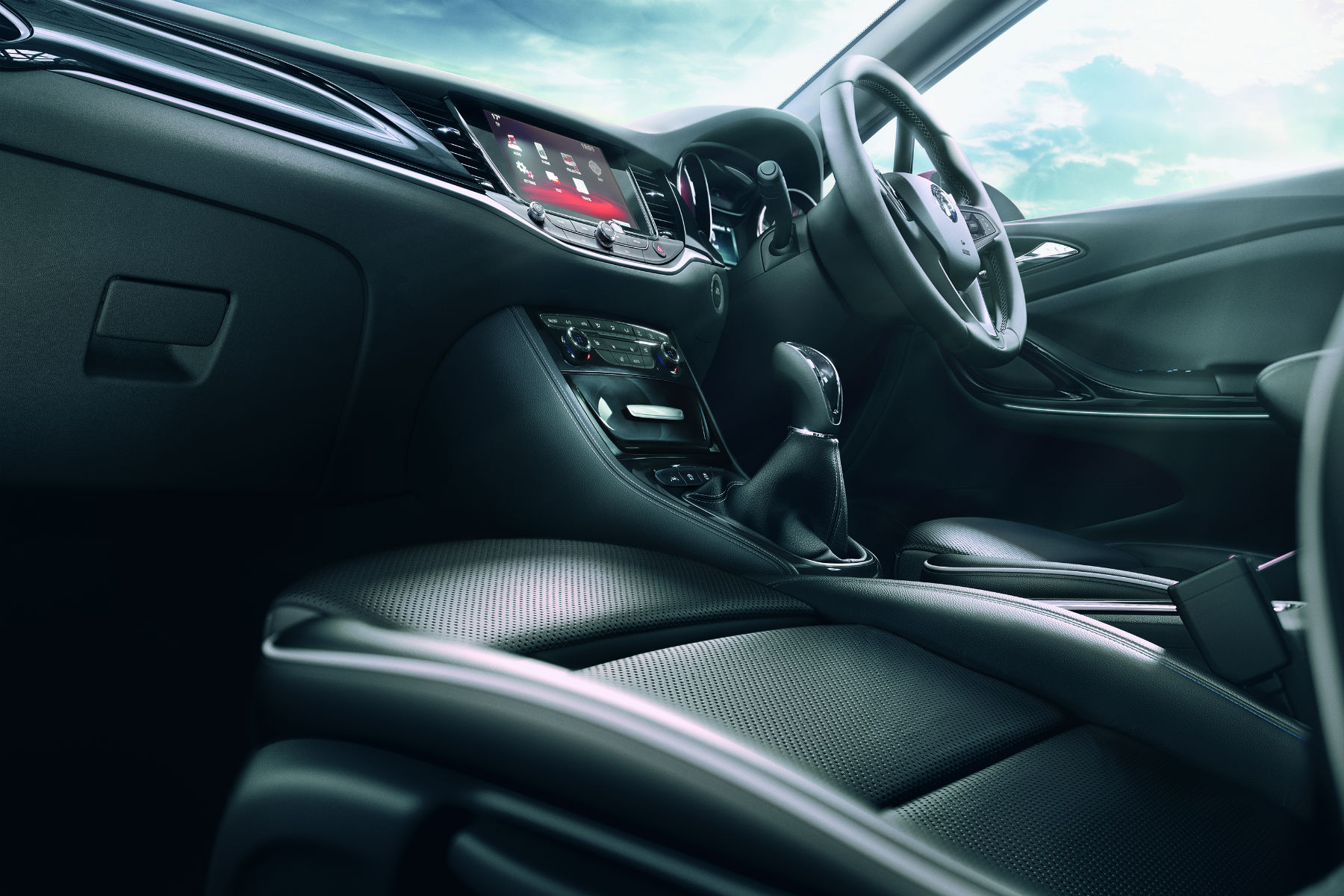 Buying an Astra could be confusing, but Vauxhall has simplified the line-up to four trim levels: Design, Tech Line, SRi and Elite. The latter two are available with sat nav, badged SRi Nav and Elite Nav respectively. The old SE, Tech Line GT and Bi-Turbo specifications have been discontinued. 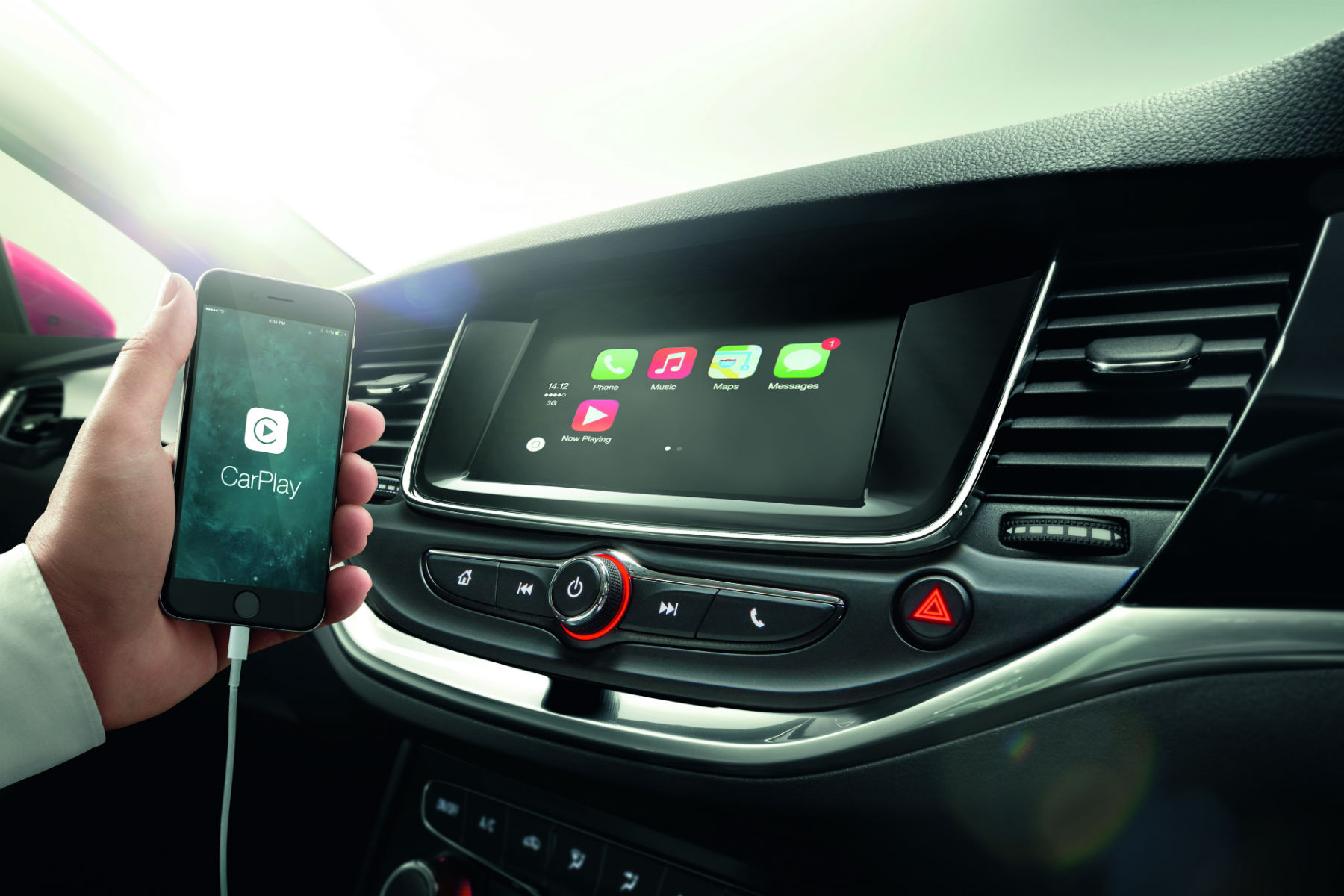 All Astras come with an Intellilink 7in touchscreen media system, with six speakers, digital radio and steering wheel controls. Opt for sat nav and you’ll get a larger 8in screen and voice recognition. Intellilink is compatible with Apple Car Play and Android Auto, so you can wirelessly connect your smartphone and access apps via the touchscreen.

SRi and Elite models also have Vauxhall’s On Star connected services package. This turns the car into a 4G wi-fi hotspot, allowing you to connect up to seven devices for browsing the internet. On Star also calls the emergency services if the airbags are deployed – plus it can measure oil life to tell you when the car’s next service is due. 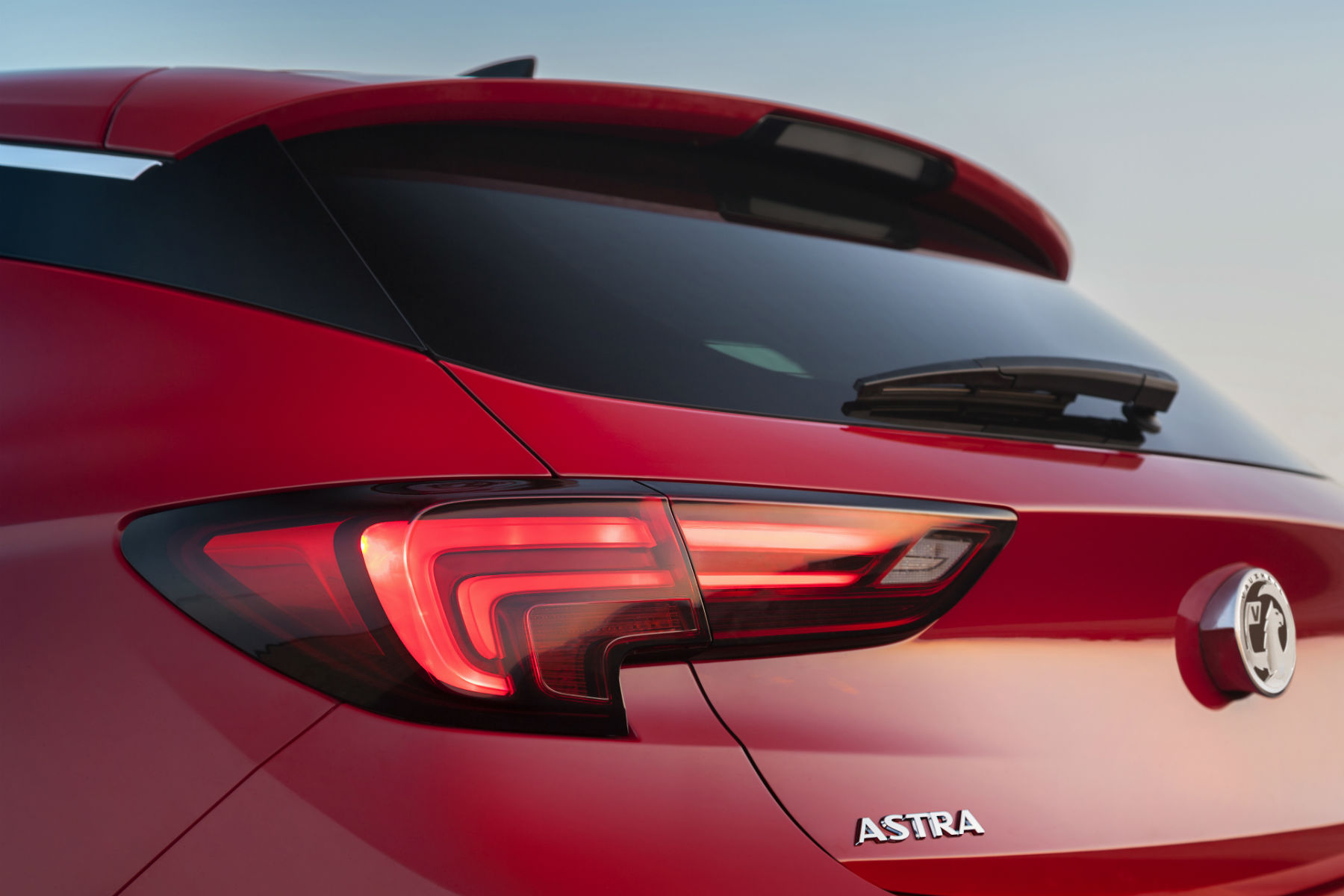 New 2015 Vauxhall Astra – cheaper than the old one

The proof of the pudding will, of course, be in the driving, but it seems that the 2015 Astra has been improved in almost every area. Will that make it good enough to beat the Focus? We’re not sure, as Ford’s family favourite is a capable all-rounder and one of the best mid-size hatchbacks on sale. However, one way in which Vauxhall does topple Ford is on price.