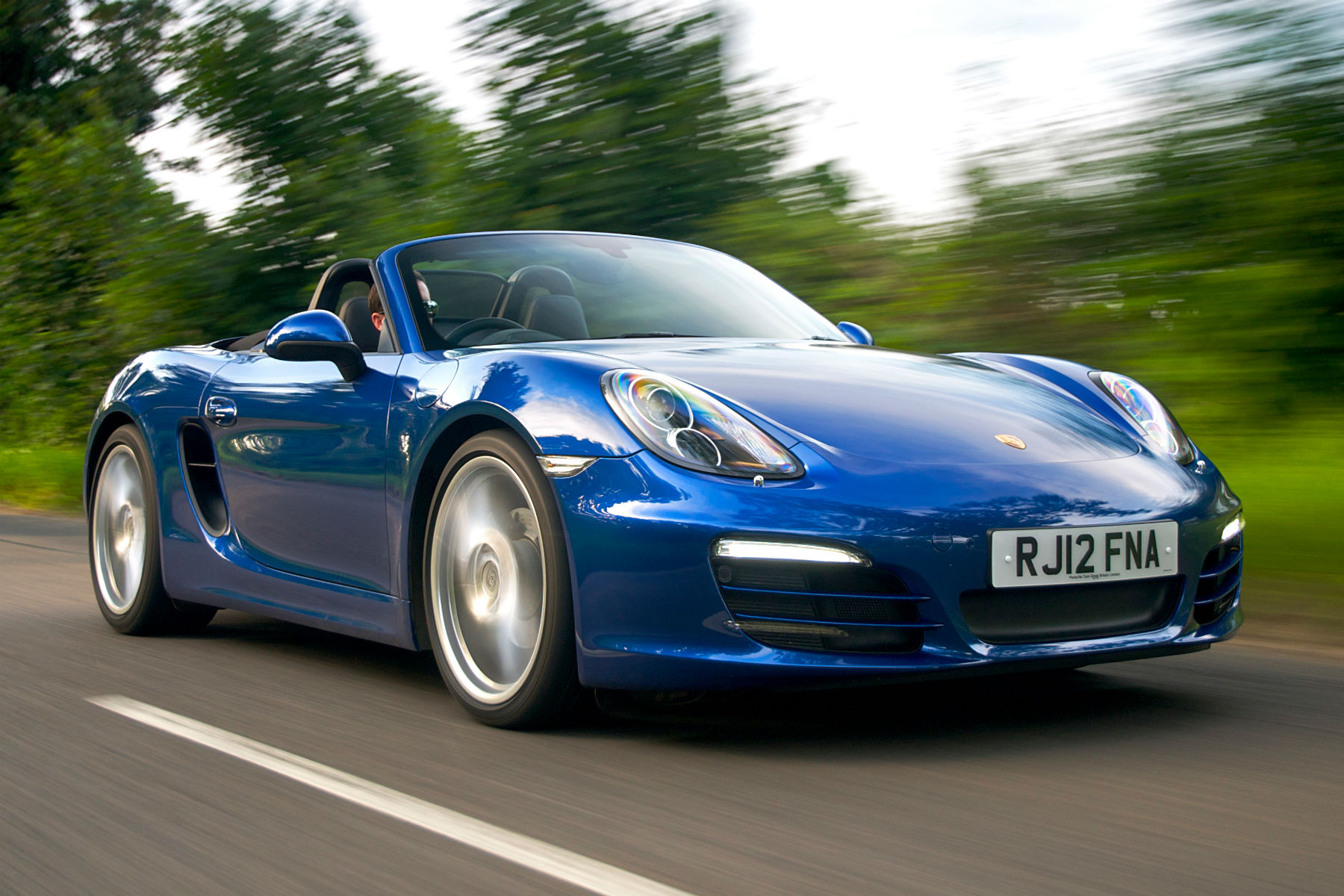 Porsche’s entry-level soft-top is celebrating its 20th birthday this month. Early models are now classics in their own right, while the new 718 Boxster is a tempting buy for someone in the market for a new sports car. But you’re not seriously tempted to buy a Boxster, are you? Here are six reasons why you definitely shouldn’t.

1: You could buy a sensible Mazda MX-5 instead

A cheap Porsche definitely isn’t anything to aspire to. Starting at £3,000 in the classifieds for an early Boxster, you could get a much nicer MX-5 for the money. Yeah, a second-generation MX-5 with added rust, 140hp and a Mazda badge. Much better than a cheap Porsche Boxster.

2: James May had one 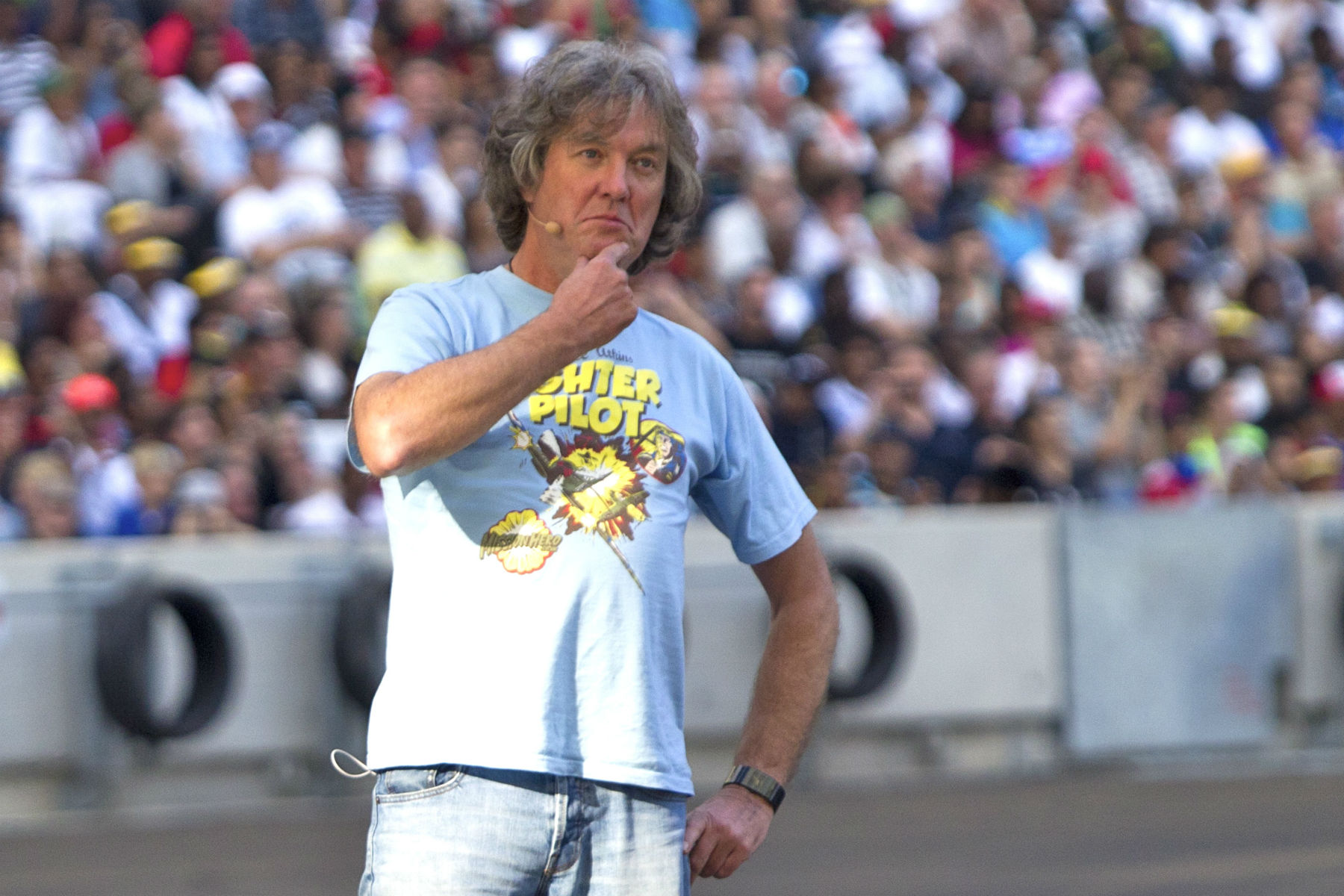 The first car Captain Slow ever purchased new was a Boxster S in 2005. And we all know how uncool he is. The ex-Top Gear presenter also boasts a BMW i3, Ferrari 458 Speciale and a couple of planes in his garage. Why would you want to follow in his footsteps?

Like a Subaru Impreza WRX, but with 350hp and 310lb ft of torque, meaning it’ll hit 62mph in 4.6 seconds. That’s 0.8 seconds quicker than its six-cylinder predecessor, and just as quick as an entry-level 911. But being a four-cylinder, it’s practically the same as a Ford Focus… right?

4: The original was ugly 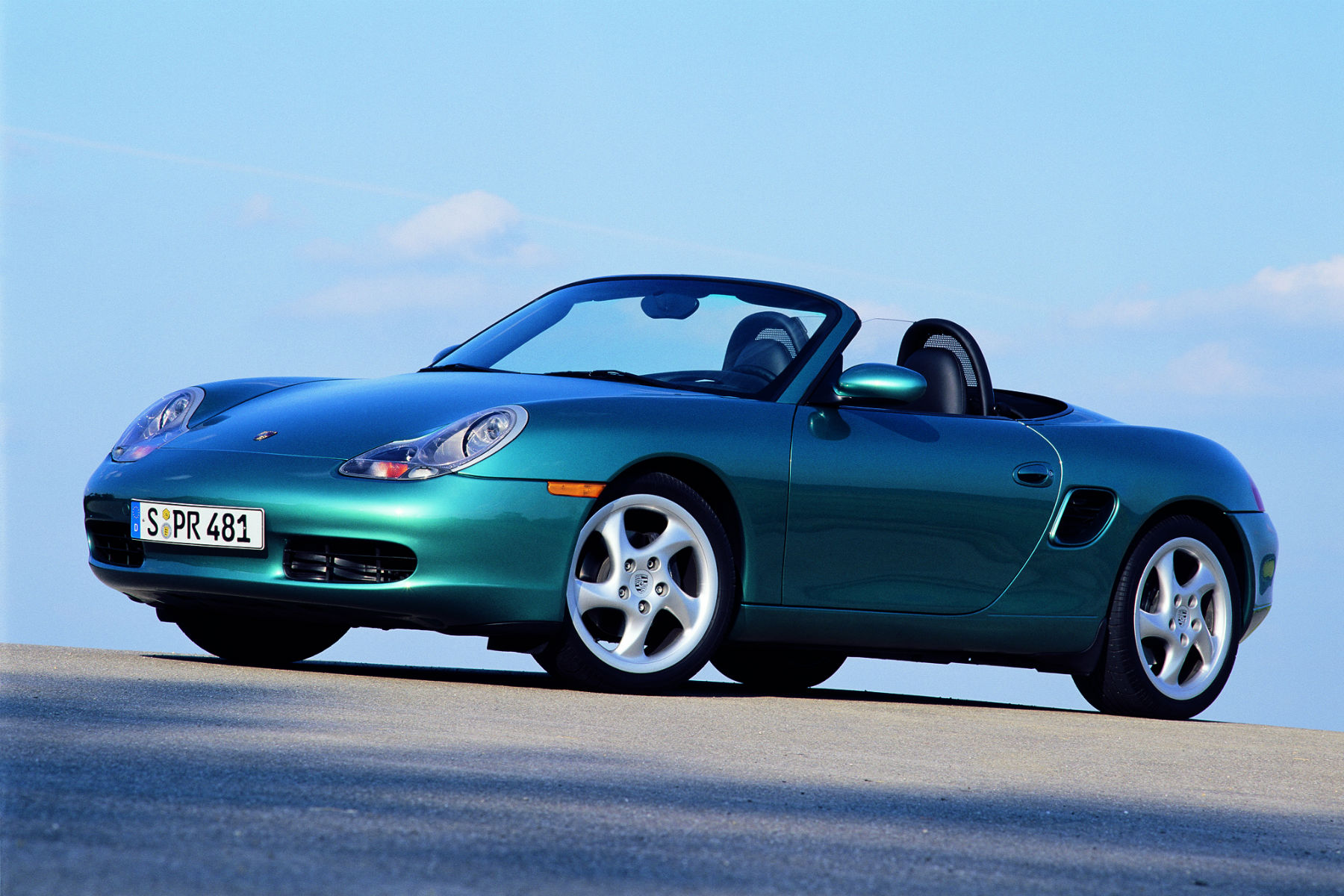 At 20-years-old, the original Boxster is so blobby and hasn’t aged well. Just look at it. Such an ugly mess.

Like many dangerous cars including the Ferrari Enzo, Lamborghini Countach and Porsche Carrera GT, the Boxster’s engine is located in front of the rear axle. We all know that front-engined/front-wheel-drive cars are better. Because understeer is the safest of skids. 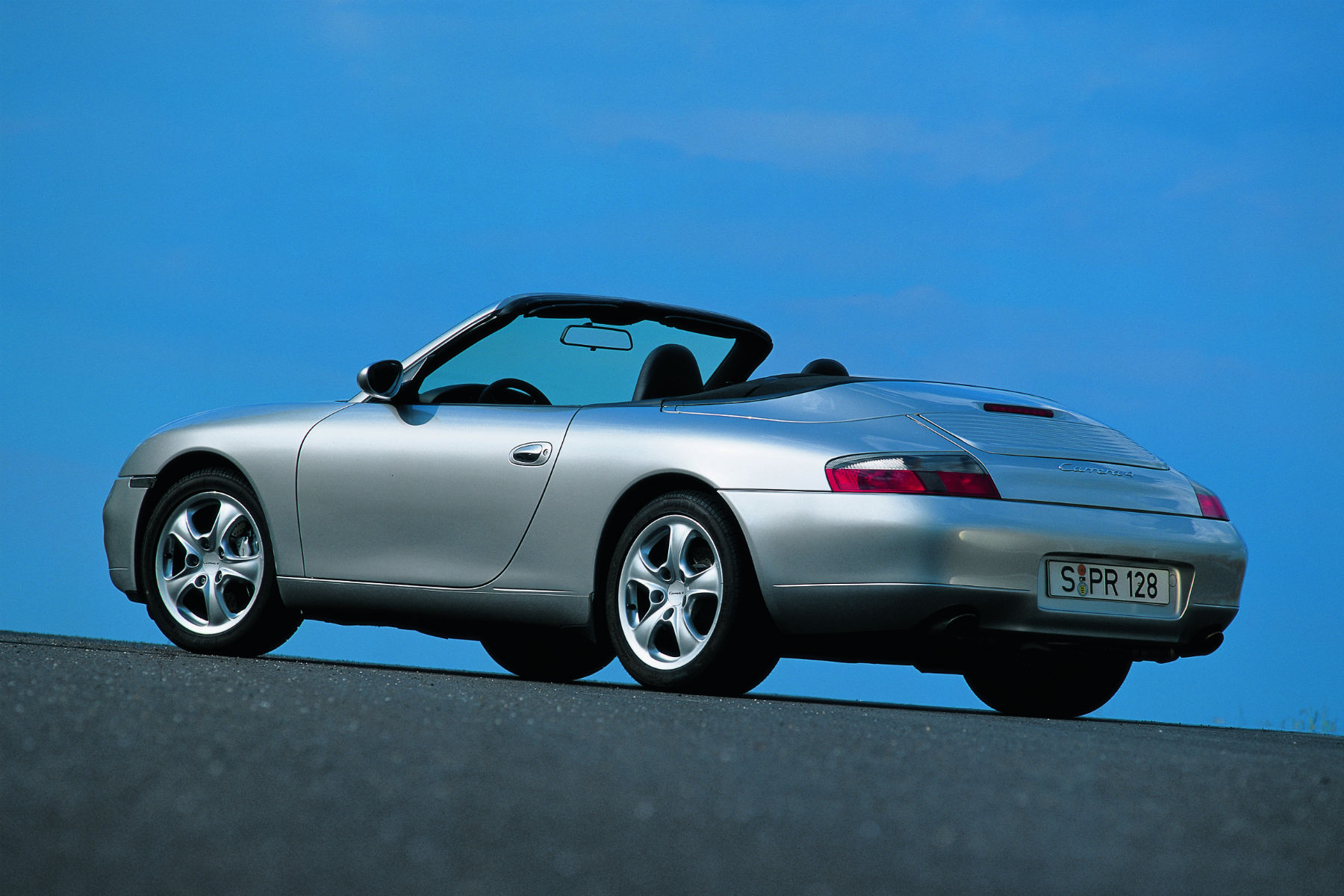 Used Porsche 911s start at around £10,000 for a 3.4-litre 996 and their engines are known to implode (even more than the Boxster’s). You should definitely spend money on a less reliable Porsche just for the 911 badge. Show the neighbours you’re winning at life. As your car lands you a bill of several thousand pounds and your television is repossessed.