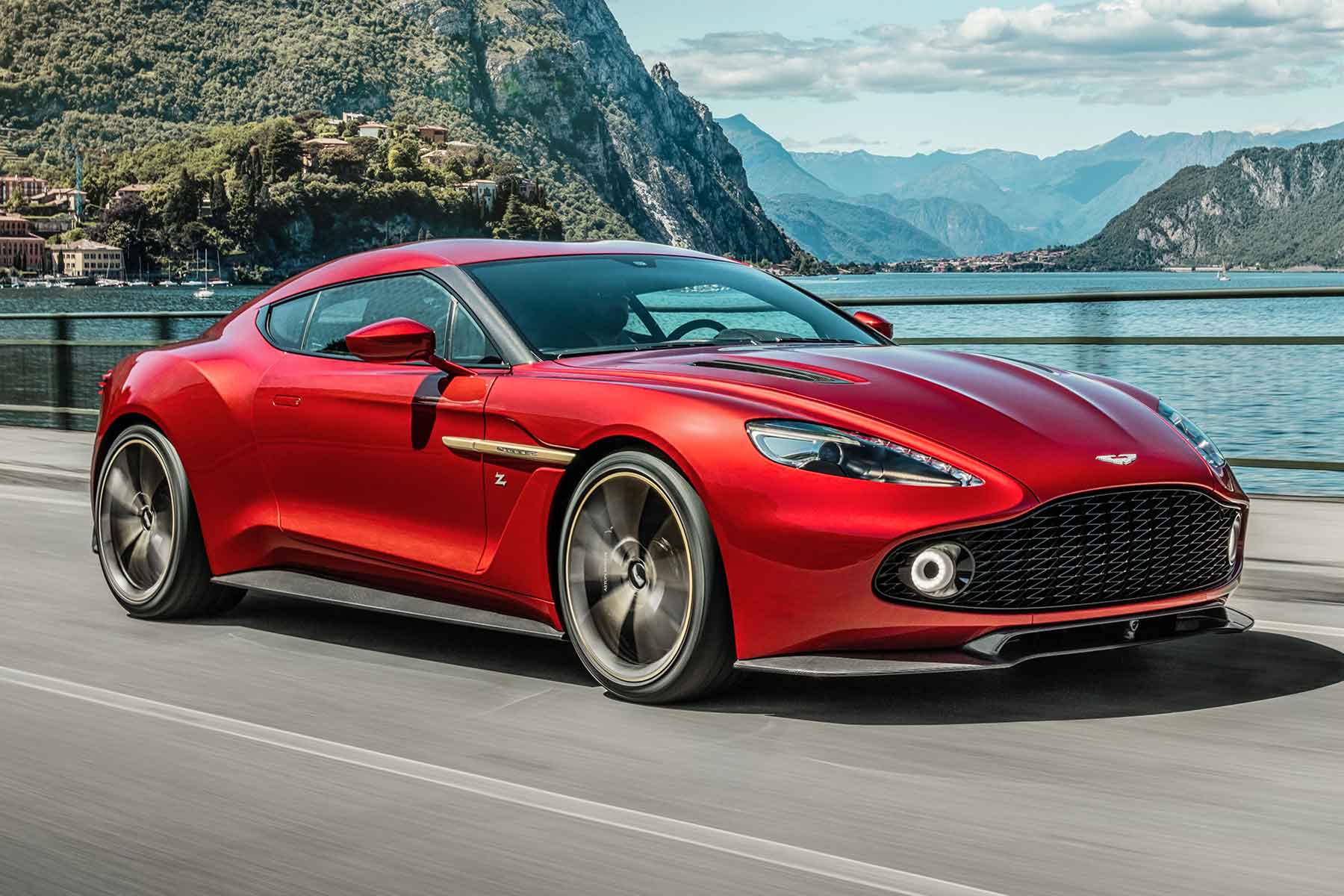 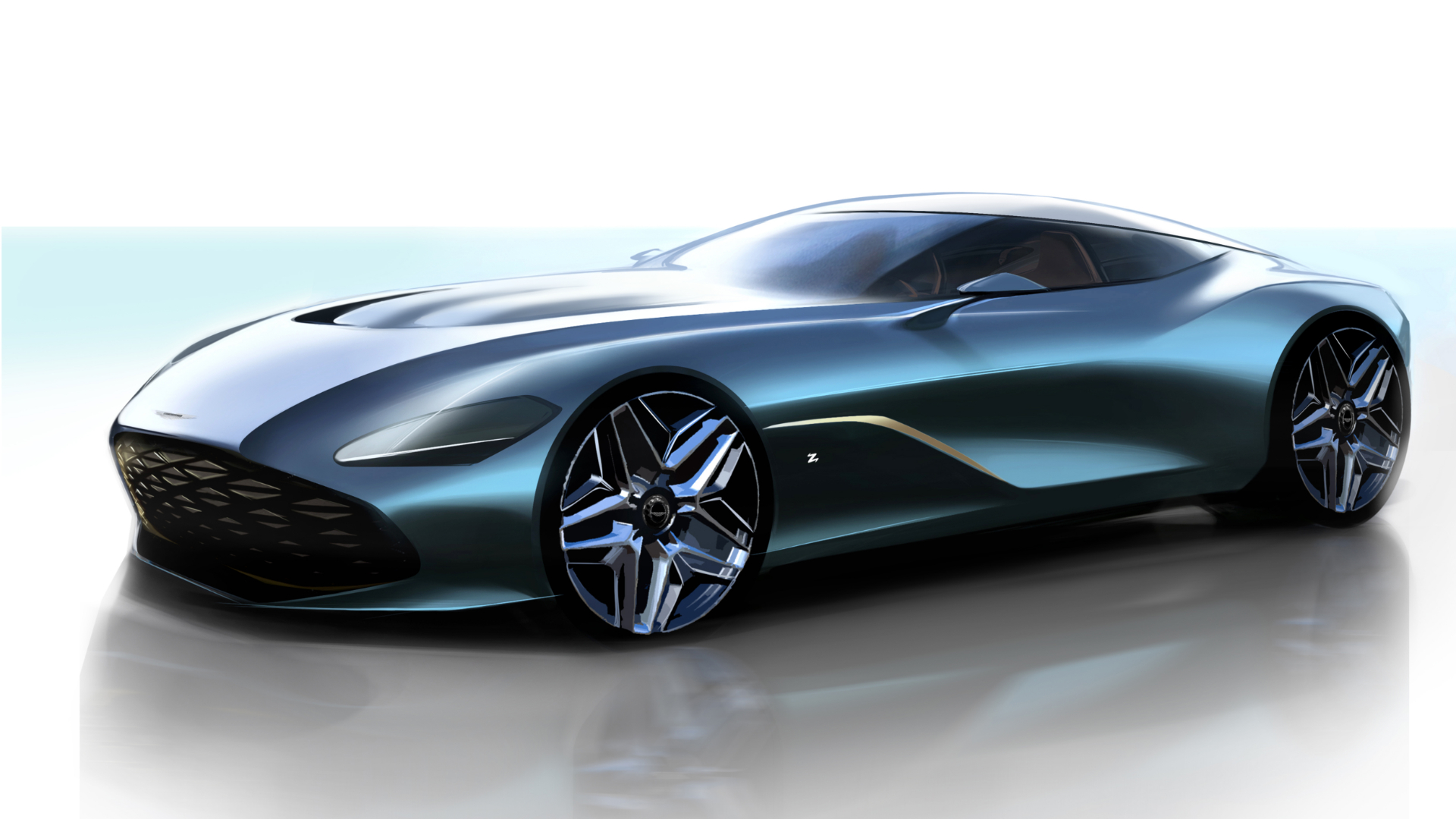 Aston Martin’s new DBS GT Zagato supercar has been teased in rendering form. It forms the second part of a £6 million ‘DBZ Centenary Collection’, along with a classic DB4 GT Zagato continuation model. Aston Martin and Zagato have been collaborating for many decades. These are some of their finest efforts. 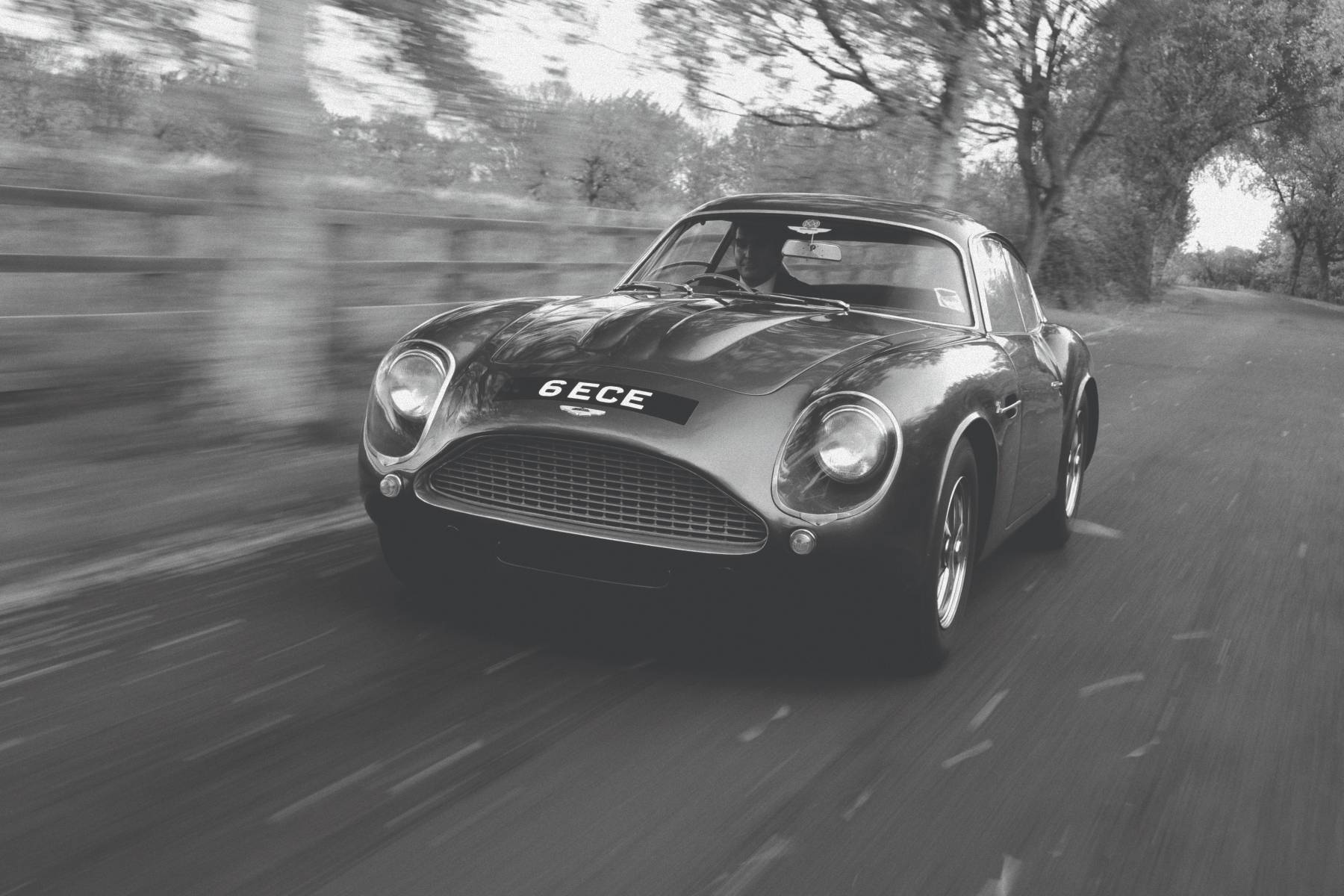 Marking the beginning of this 58-year collaboration is the legendary DB4 GT Zagato. It was a racing hot-seat for stars like Jim Clark in-period, and a better-than-gold investment today. These are some of the most important – and rarest – Aston Martins ever built. 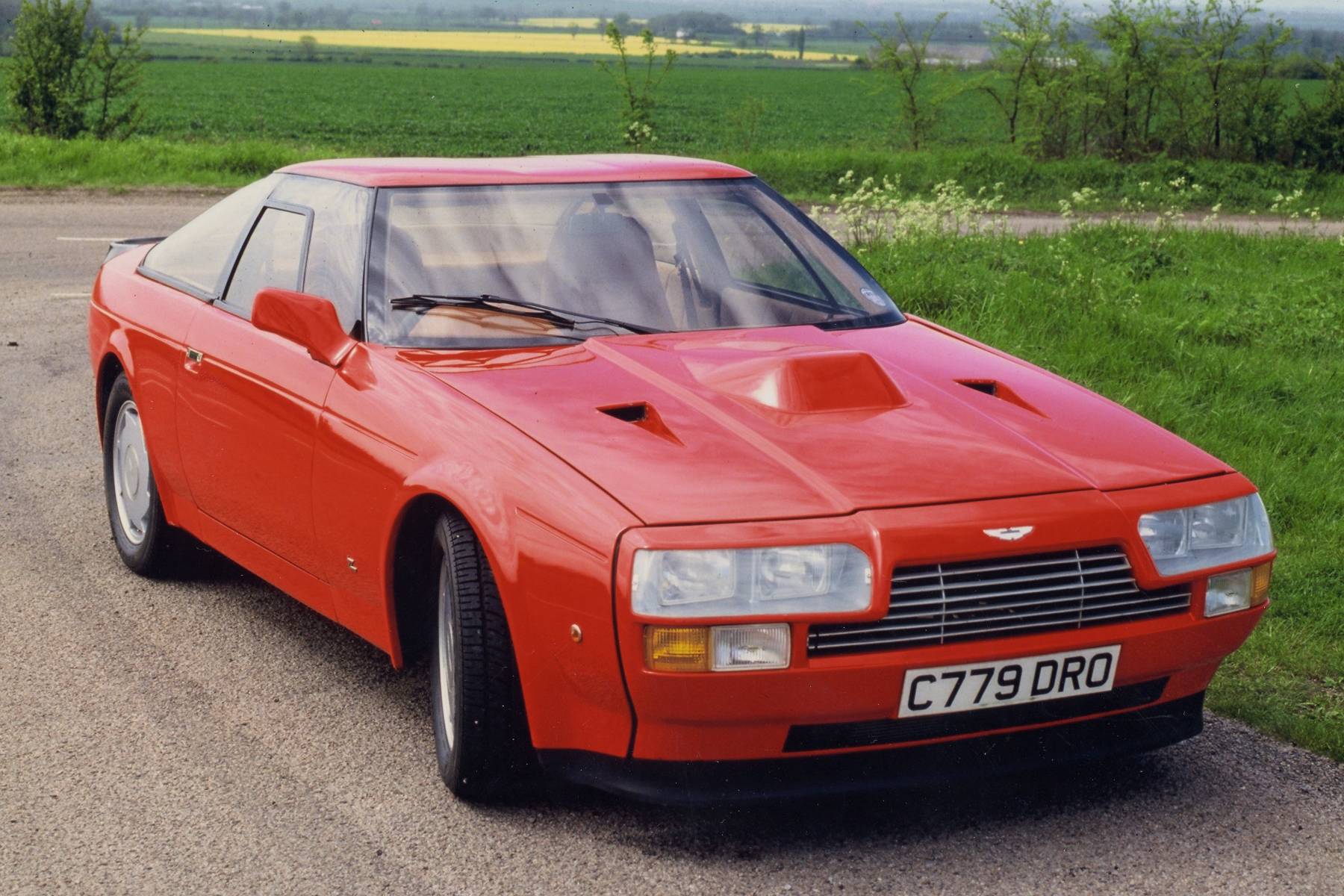 The V8 Zagato is certainly one of the more challenging-looking cars yielded by this collaboration. Based on the muscular Aston V8 of the era, it came in both coupe and open-top Volanté configurations. It was powerful for 1986, packing more than 430hp. 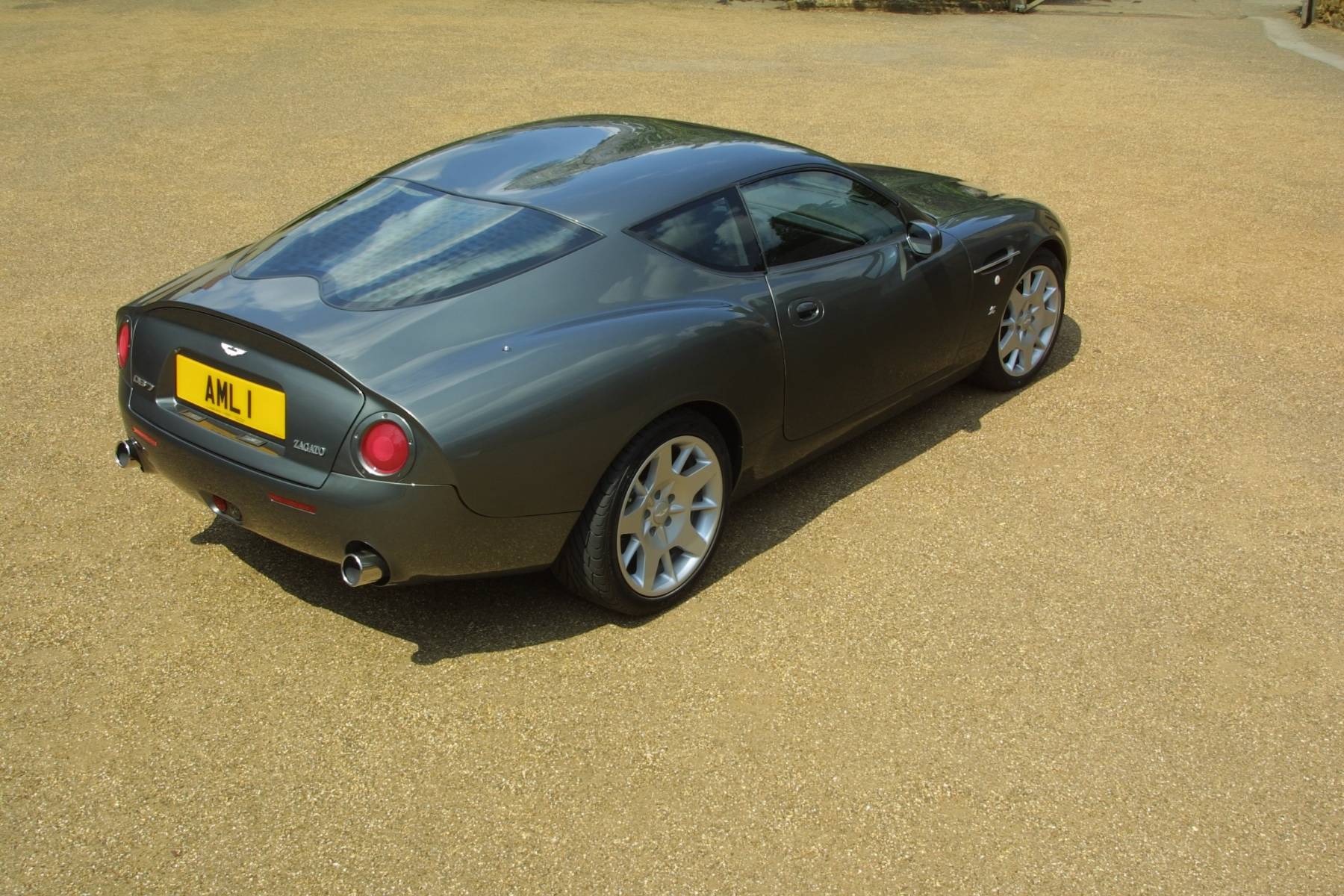 The long-serving DB7 was not long for this world in 2002, and it was the first Aston Martin to be sent out in Zagato style. The DB7 Vantage Zagato brought back the ‘mouth’ grille and exaggerated double-bubble roof. 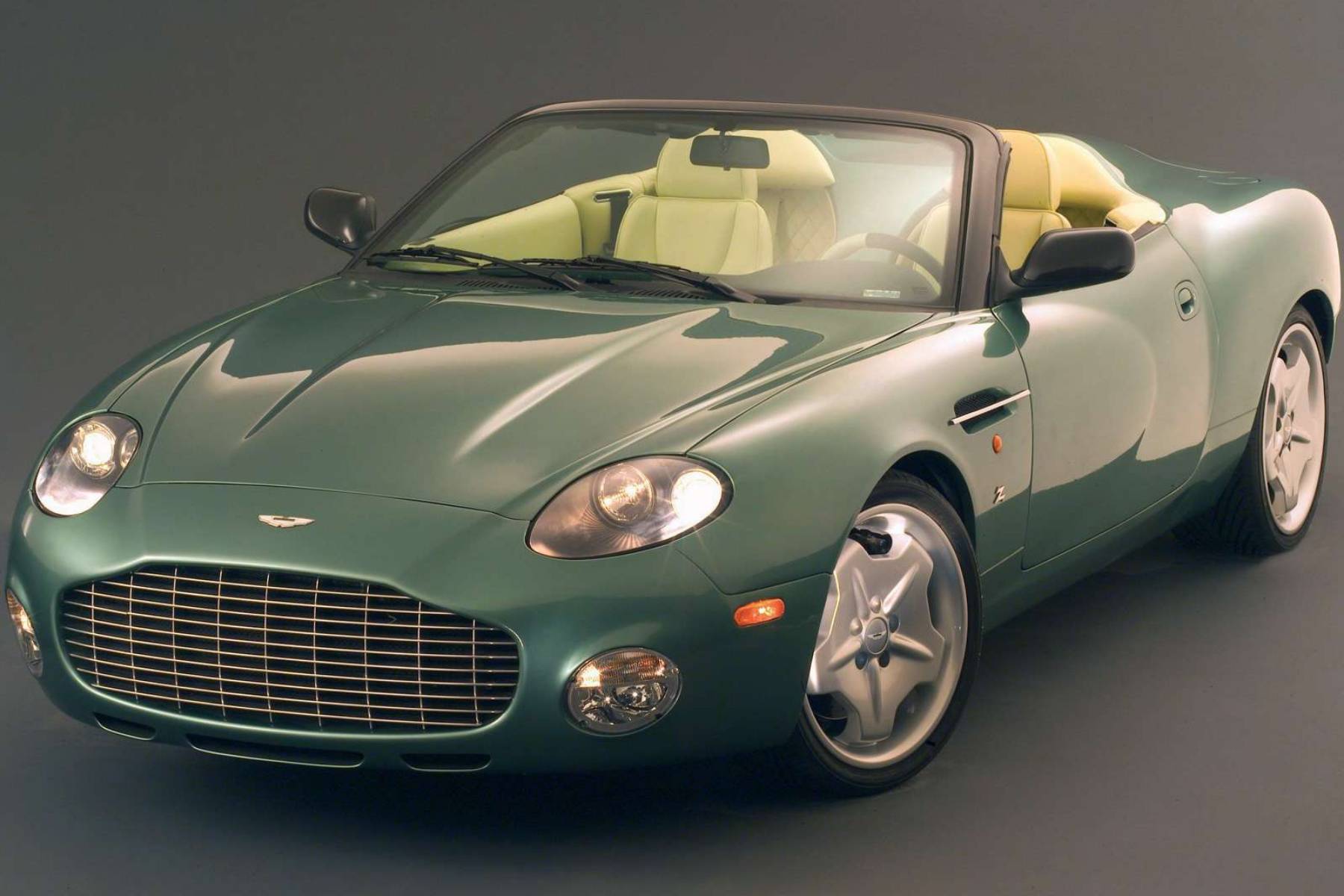 The DB AR1 was essentially an open-top version of the DB7 Zagato. However, it wasn’t originally part of the plan. The AR stands for American Roadster, after the rapturous demand from overseas collectors that forced its hasty creation. It was also automatic-only. 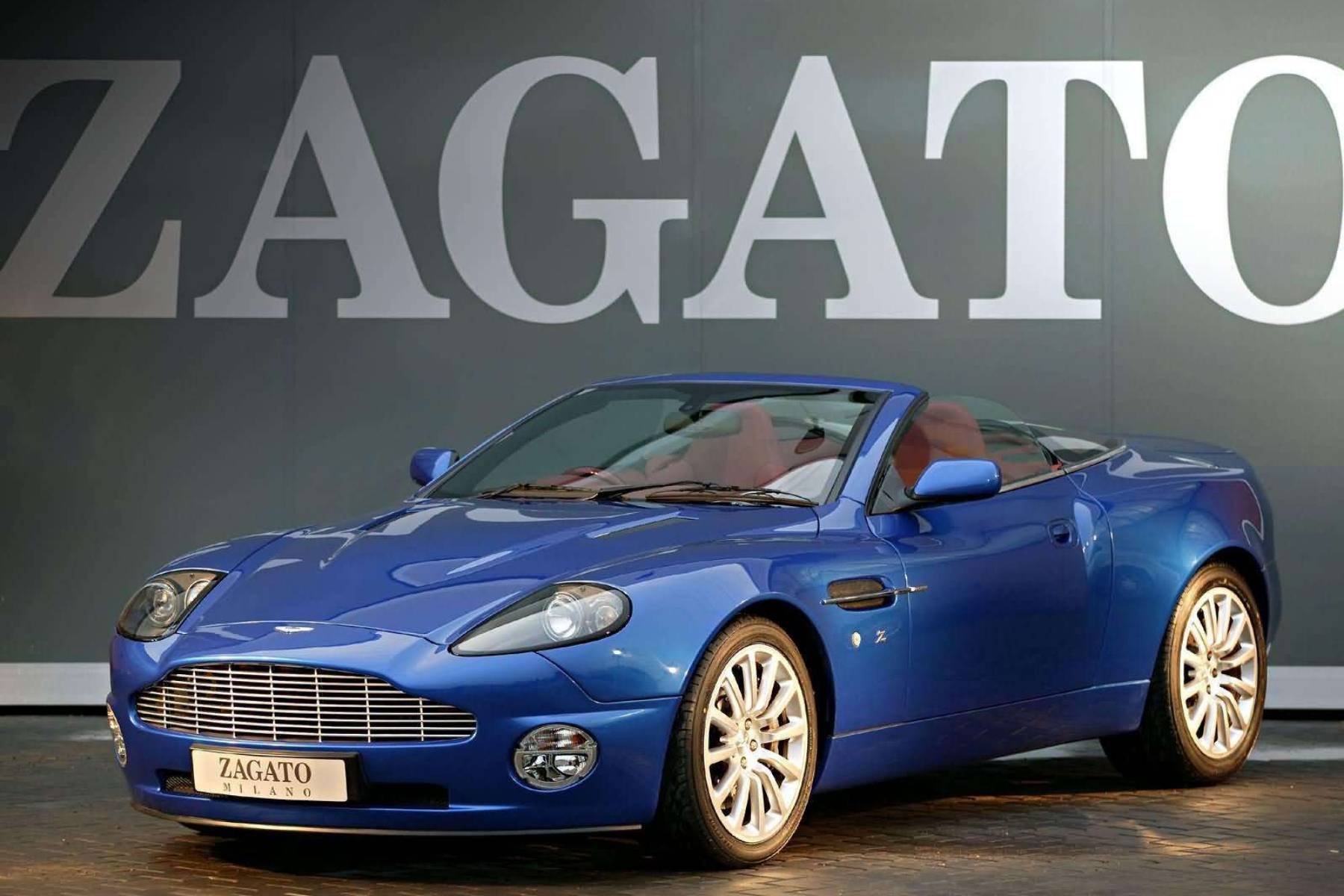 This is possibly the rarest of all the Zagatos, given it was a one-off concept. Being based on the original Vanquish, it’s also one of the prettiest. Aside from the missing roof, it’s probably one of the most subtle Zagato re-designs. 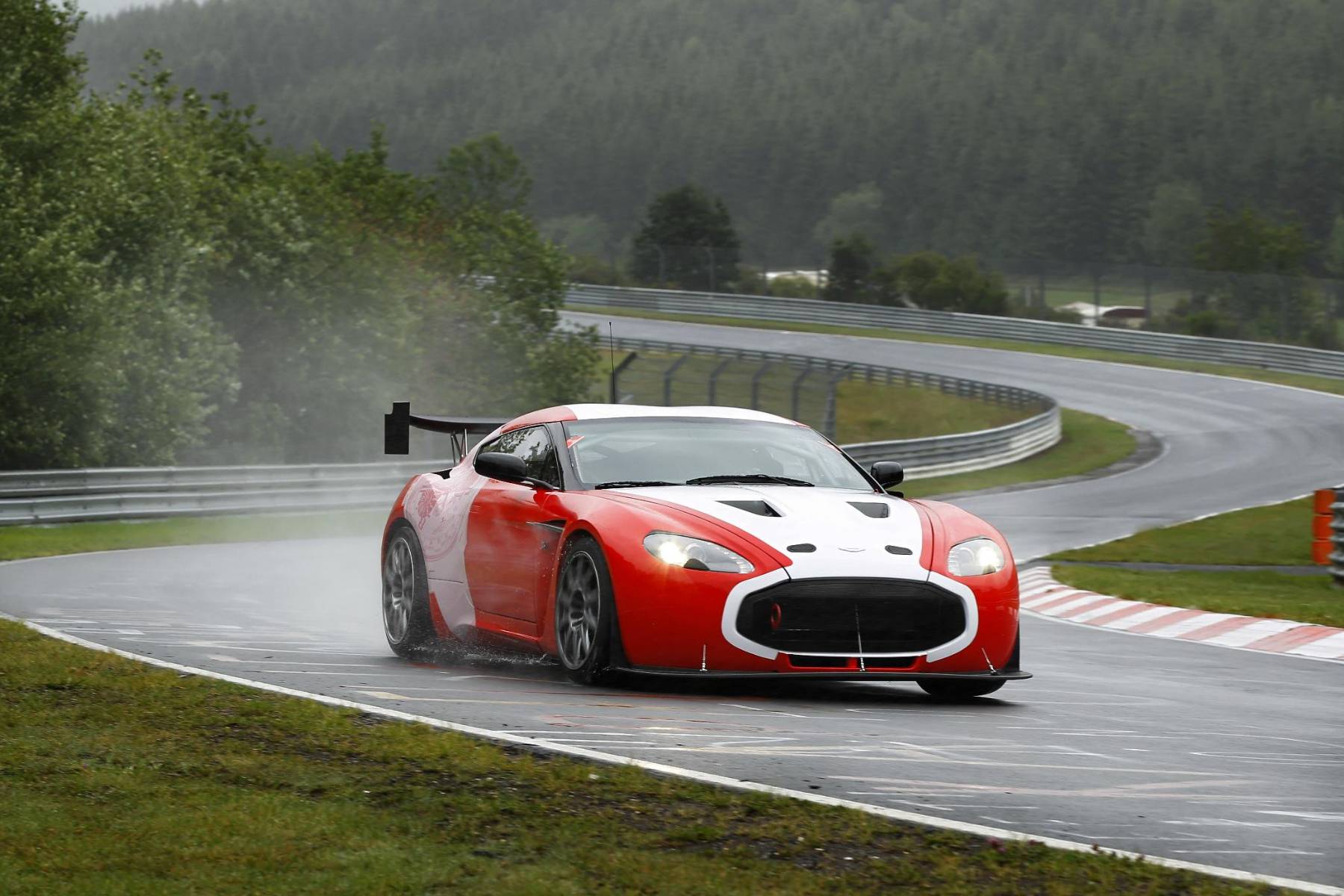 This was the first Zagato since the DB4 GT to be built with racing firmly in mind. A competition version of the Vantage-based V12 Zagato famously raced at the Nürburgring 24 Hours. Road cars followed in 2012. 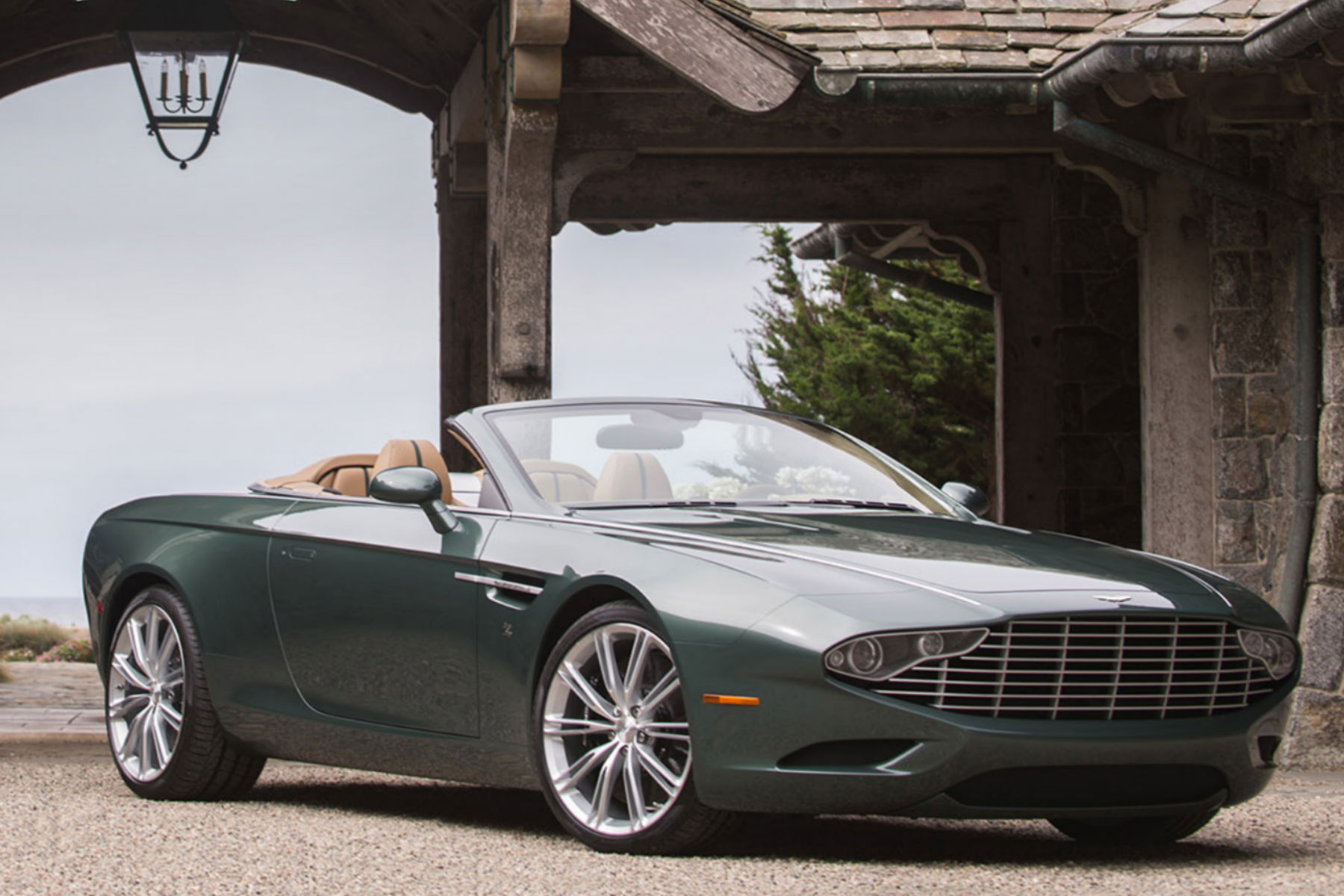 Like the V8 Zagato, the Zagato-bodied DB9 Volanté is nothing if not visually challenging. The car features a front-to-rear overhaul, with few of the original Aston design tropes left intact. 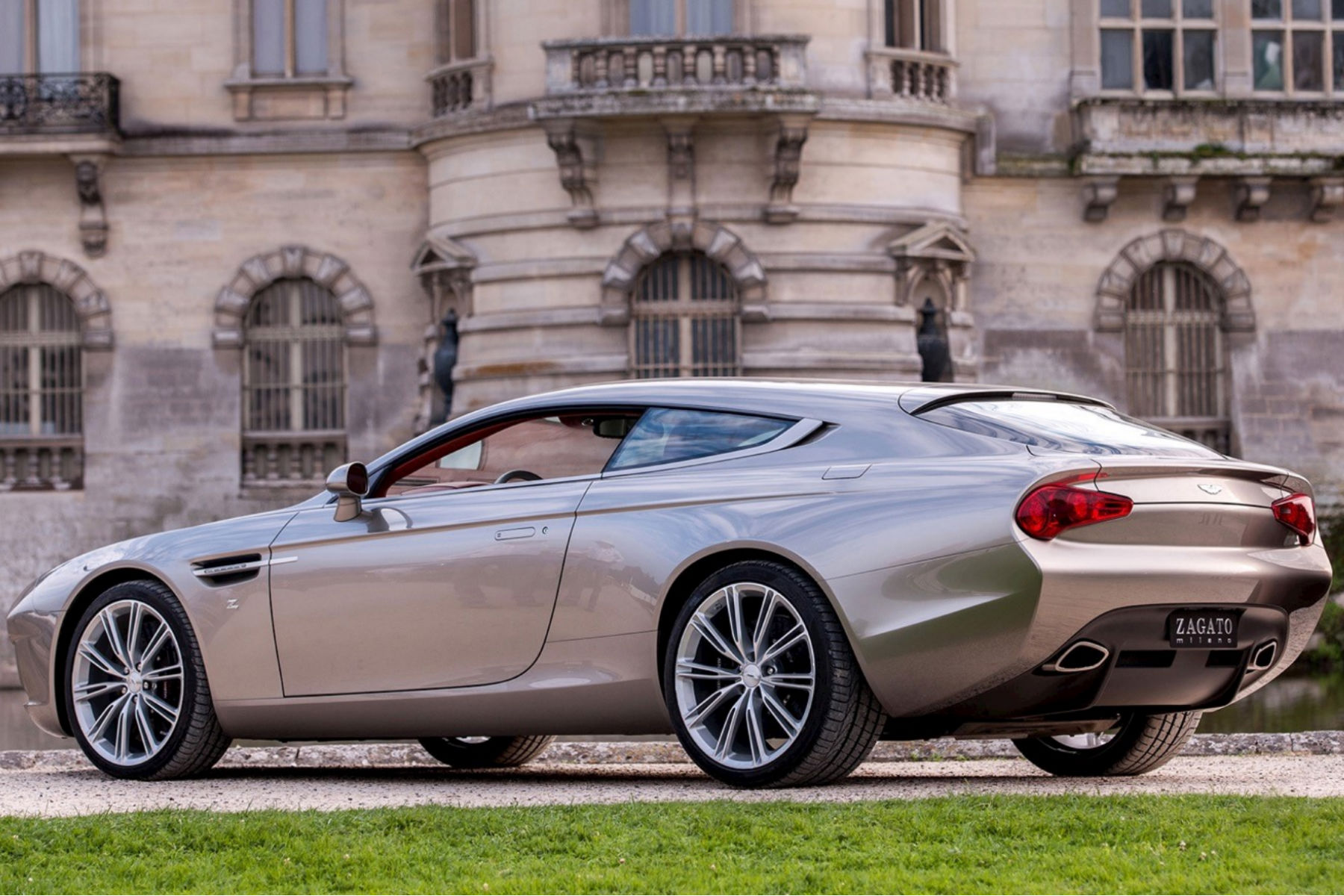 The Virage Zagato Shooting Brake takes that remodelling to a whole other level, with the addition of an extended roof and hatchback. Being a shooting brake, it’s naturally the most desirable and interesting of Zagato’s Aston Martin ‘Centennial Trilogy’.

As with the DB7, the Zagato version was something of a swansong for the DBS, as well as one-third of Zagato’s ‘happy hundredth birthday’ celebration. It looks virtually identical to the Virage and DB9 from the front and back, but is distinguished by its bespoke chrome-stripped coupe design and double-bubble roof. 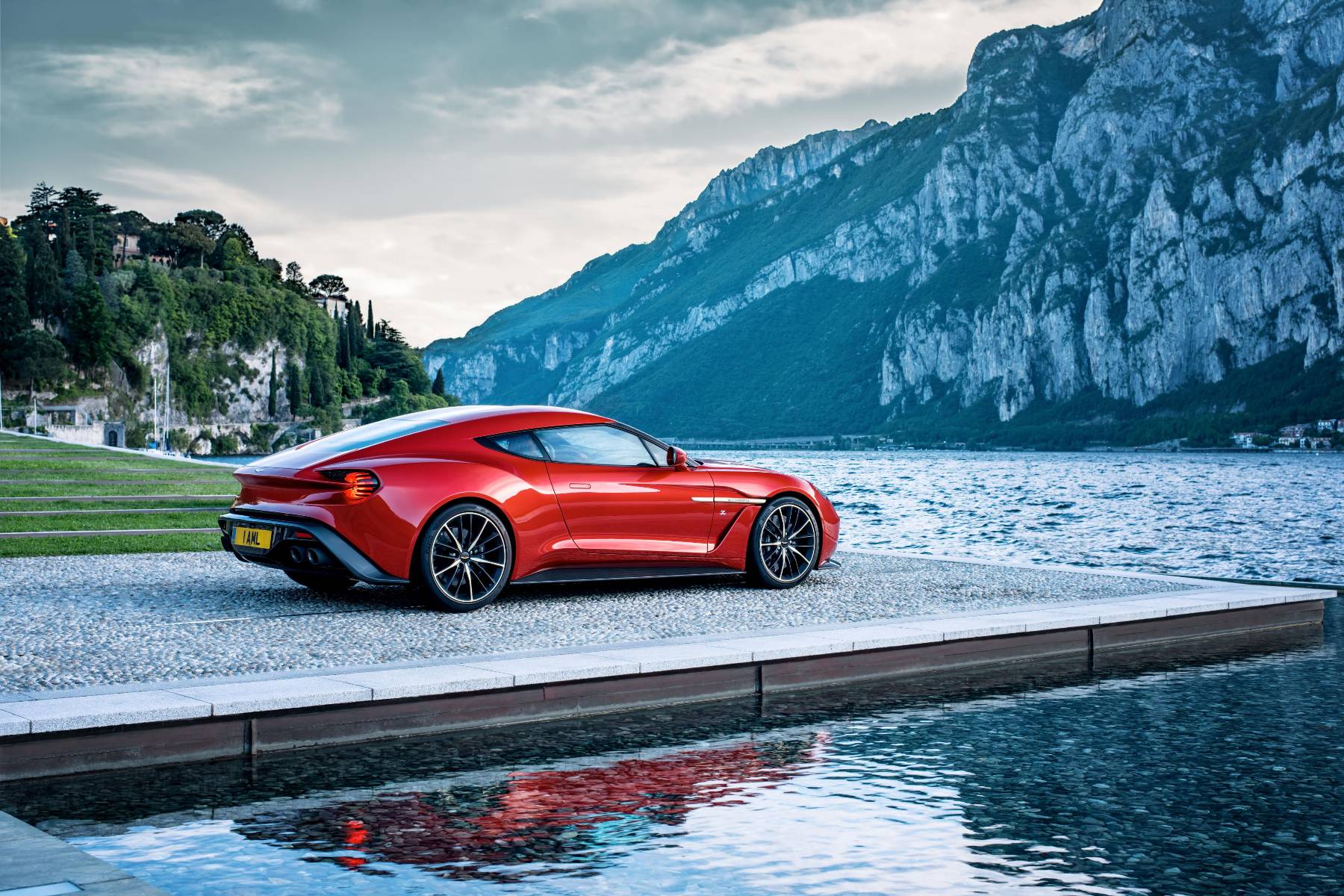 The latest Zagato is one of the coolest. The Vanquish S underneath represents the last free-breathing Aston Martin V12, so these cars had to be special. While featuring the signature Zagato touches, they also came with a gorgeous bespoke cabin. 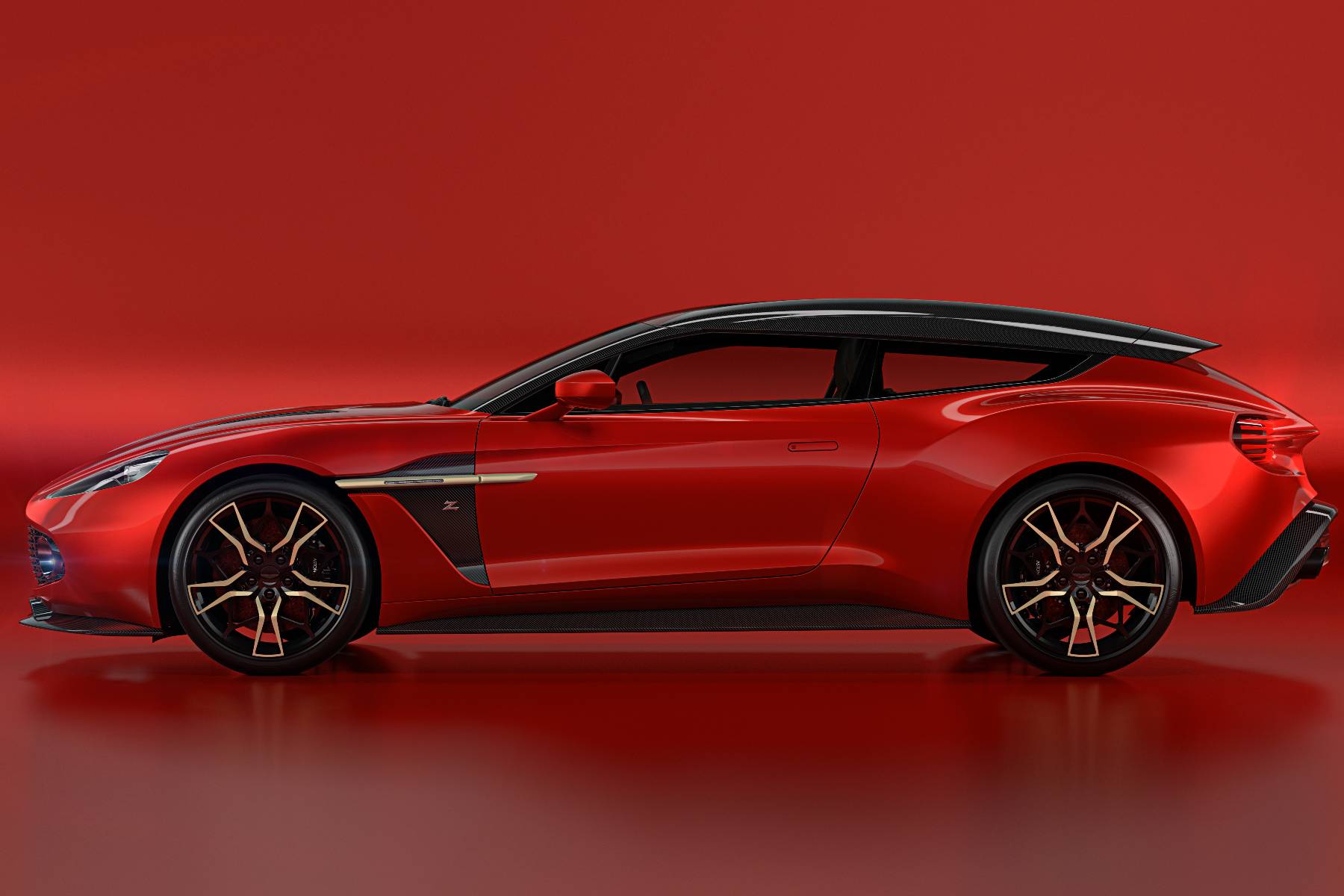 This is top of our Zagato wishlist. The Vanquish Zagato Shooting Brake adds an estate body style similar to the Virage. There aren’t many load-luggers more welcome on Monaco’s Casino Square. 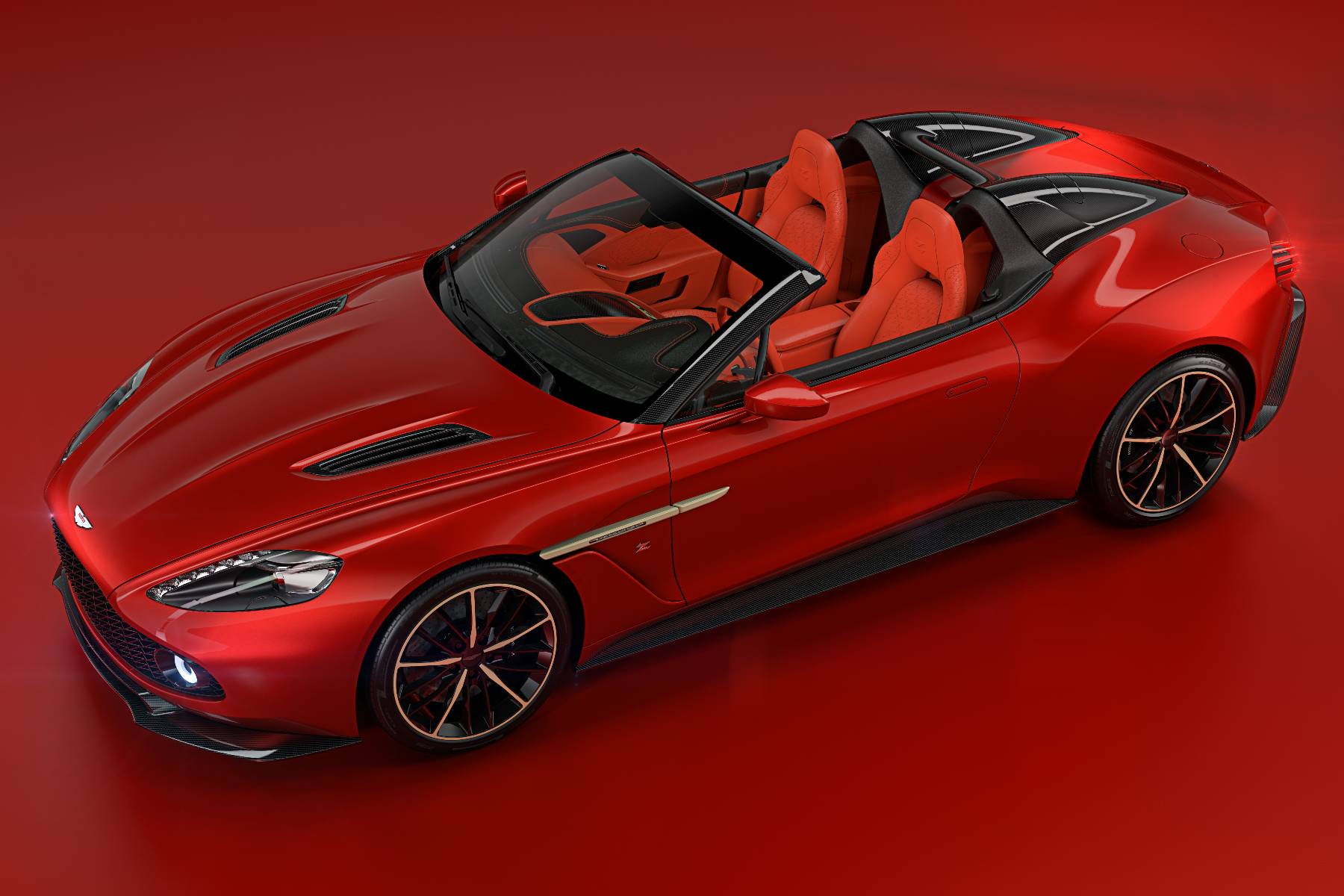 Although the other Vanquish Zagatos are very special in their own right, the Speedster is arguably the most special. Just 28 of these cars were mooted for production, compared to 99 of the others. Cue traffic-light envy if you pull up in a Zagato Volanté… 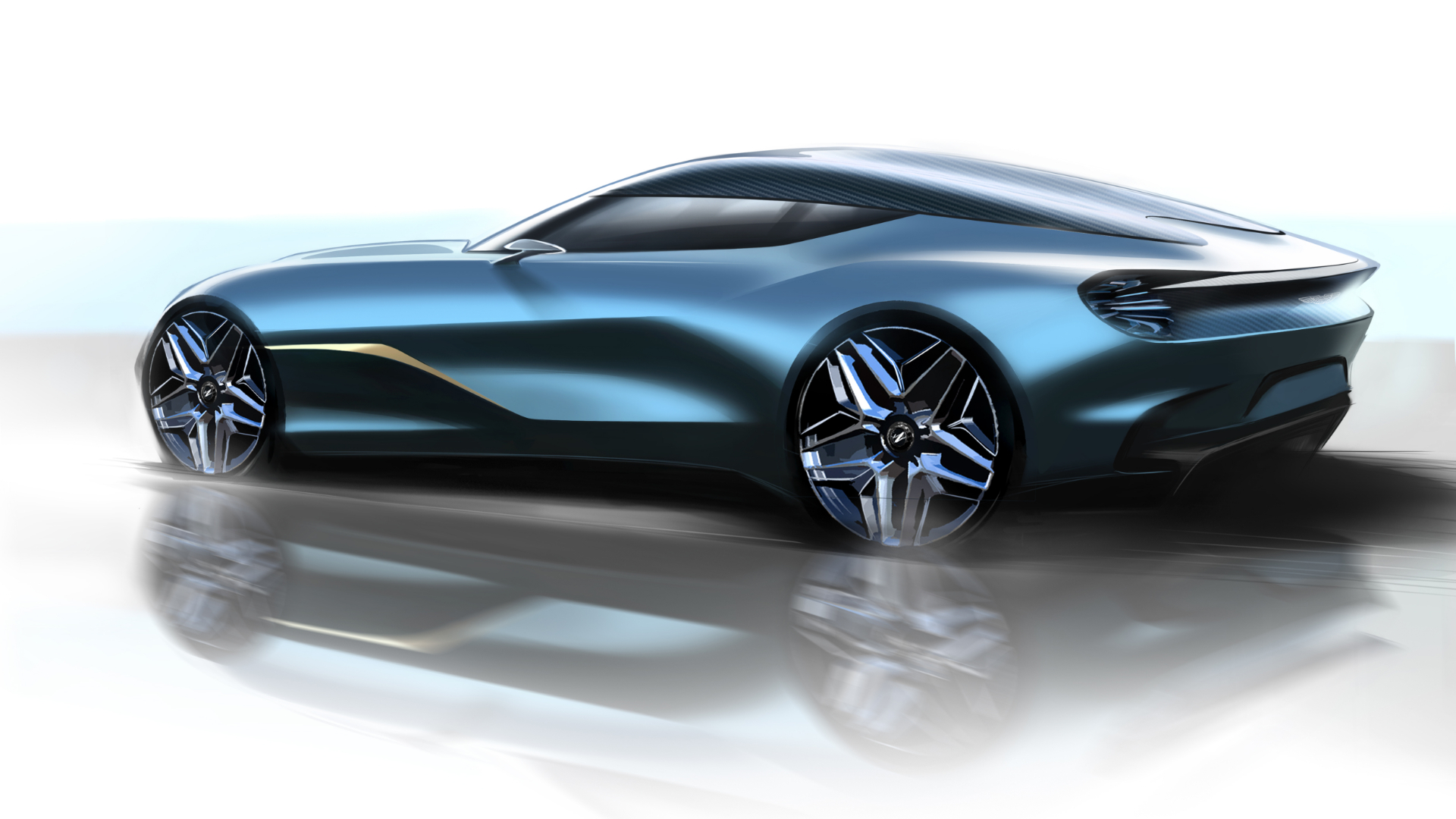 Following in the footsteps – certainly in name – of the original DB4 GT Zagato, the DBS doubles up with a continuation of the classic car, sold as a pair in the £6 million DBZ Zagato Centenary Collection. It’s an instant classic designed to set the tone for future Aston and Zagato collaborations.