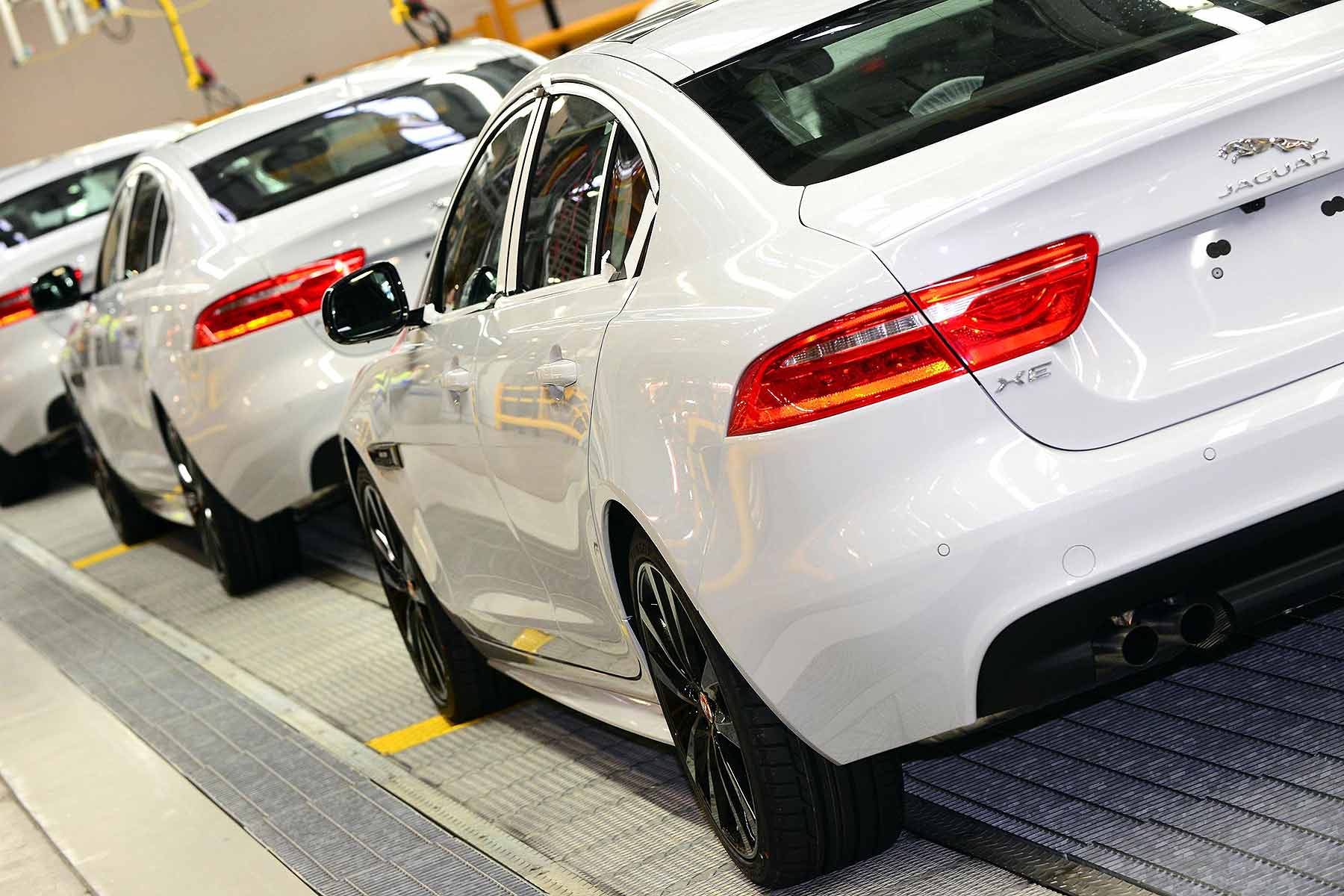 Jaguar has officially opened the new XE production facility in Solihull – a facility uniquely operating within the existing giant Land Rover factory there.

The official opening means a Jaguar is being built in a Land Rover plant for the first time.

Indeed, the Solihull workforce has almost doubled in just five years – and production has trebled.

The broader UK car industry is benefitting from the new XE’s arrival too: 55 per cent of the components used to make it are sourced from 55 UK-based tier one suppliers. This represents £4 billion of contracts (and many more new jobs in the supply chain).

It means the XE isn’t only built in Britain, but more than half of it is truly ‘British’.

“With each successive new or upgraded model, we are seeing the positive impact felt amongst the entire automotive sector which is great news for everyone committed to ensuring the UK remains truly competitive on a global stage.”

The XE isn’t the only Jaguar that’s going to be made at Solihull, either: earlier in the year, the firm also confirmed the new F-Pace crossover, set to debut at the 2015 Frankfurt Motor Show in September, will also be built there.