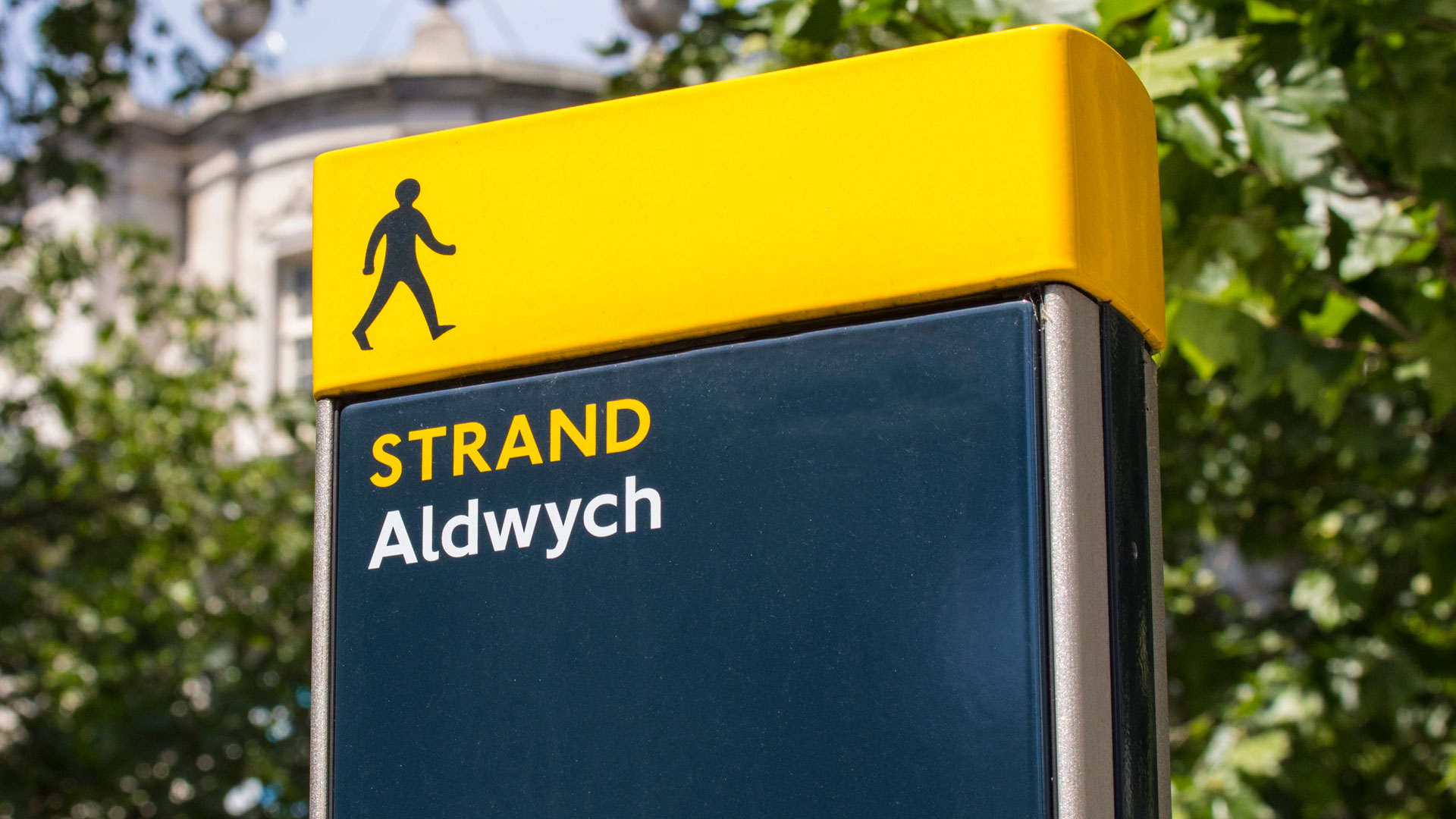 Ambitious plans to transform the Strand Aldwych in London into a “world-class cultural and learning quarter” have been announced.

The £28 million project, which is backed by Westminster City Council, would remove traffic from a 230-metre stretch of the Strand from the junction with Aldwych to the corner of Melbourne Place.

A further stretch would be closed to all traffic expect service vehicles, while improvements would be made to ease congestion in Aldwych. Councillor Richard Beddoe, cabinet member for place shaping and planning, said the Strand Aldwych was “at risk due to poor visitor experience and difficulty in moving through the district”.

The area faces a number of challenges, with traffic congestion, poor air quality and security at the top of the agenda. The proposed improvements include:

“This historic gateway into the West End is home to some of the capital’s most famous cultural and academic institutions, as well as a major leisure destination in its own right with landmark theatres, hotels and other attractions,” said Cllr Beddoe.

“These concept designs have come together following a great deal of discussion with local groups and we now want to get as much feedback as possible.

“Nothing is set in stone at this stage and we look forward to having constructive discussions as to how we can deliver a world-class scheme that benefits Westminster and London for many years to come.”

The consultation will run from 30 January to 13 March 2019. Full details can be found at strandaldwych.org.