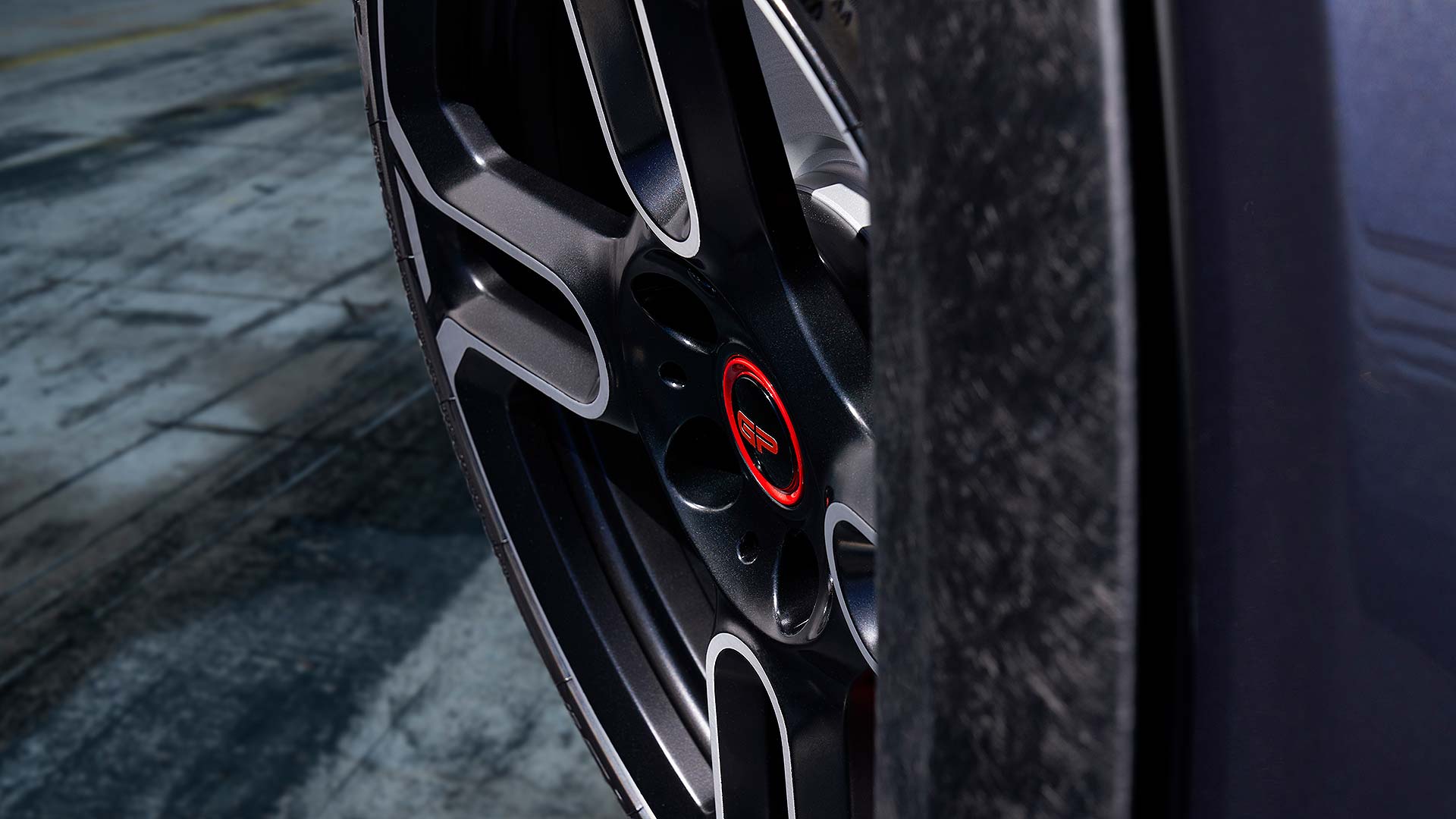 Mini has confirmed it is building a new John Cooper Works GP. The extreme performance Mini will have over 300 horsepower and launch in 2020. It will become the fastest road-going Mini in 60 years.

Drawing from the Mini John Cooper Works GP Concept that appeared back in September 2017 at the Frankfurt Motor Show (see the Motoring Research video below), early teaser images suggest the production car will be equally dramatic.

Mini points to bulging front and rear aprons, an enormous roof spoiler and plentiful use of lightweight materials, all seen in the radical concept. 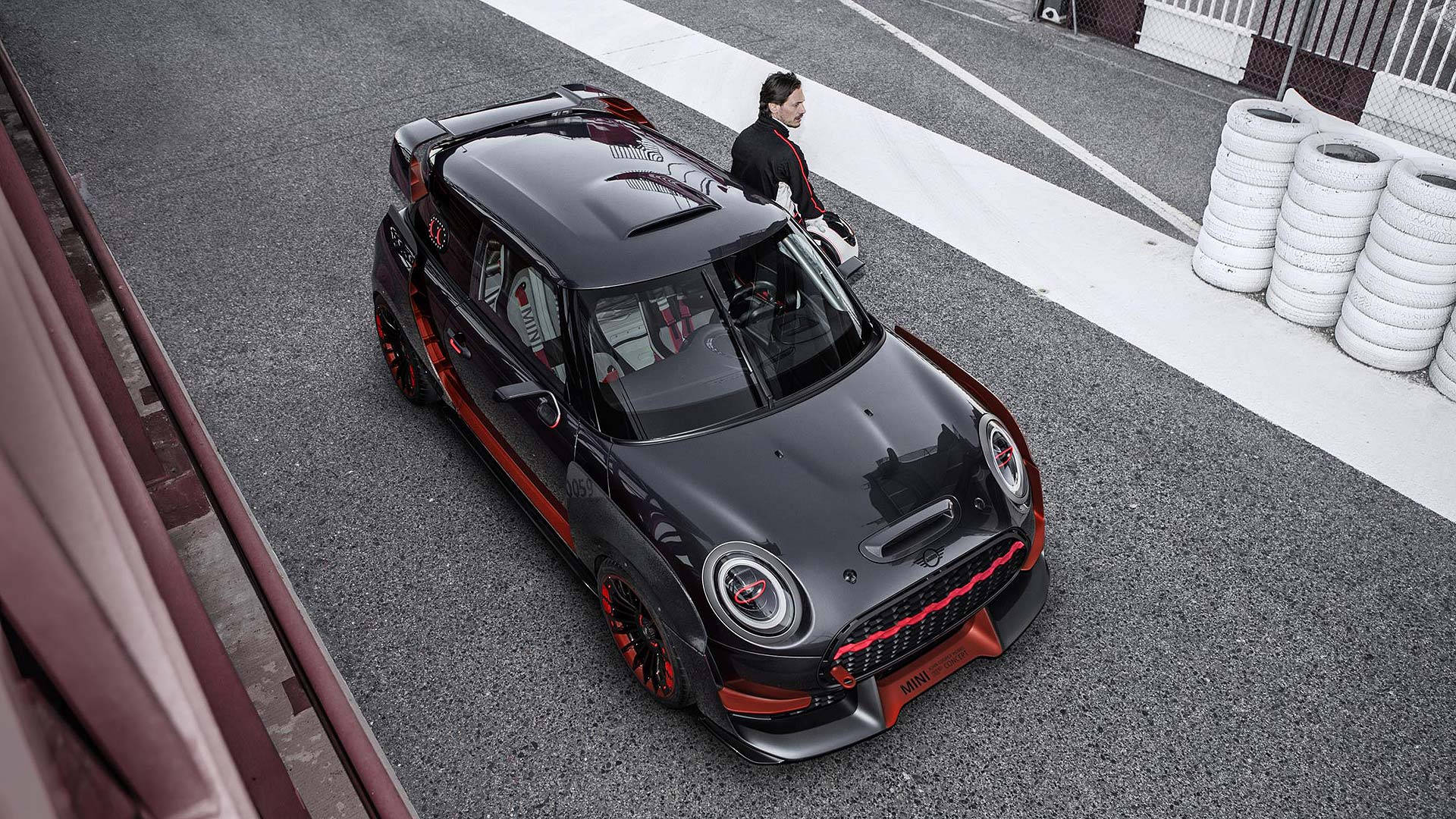 The fact its four-cylinder turbo engine has more than 300 horsepower guarantees it will be “by far the fastest and most powerful Mini approved for the road”.

Mini has let the cat out of the bag now because, in the next few months, it’s going to work on the “crucial phase” of racetrack testing. You can all but guarantee this will include fast laps at the Nürburgring – and there’s no disguising a rear wing that large… 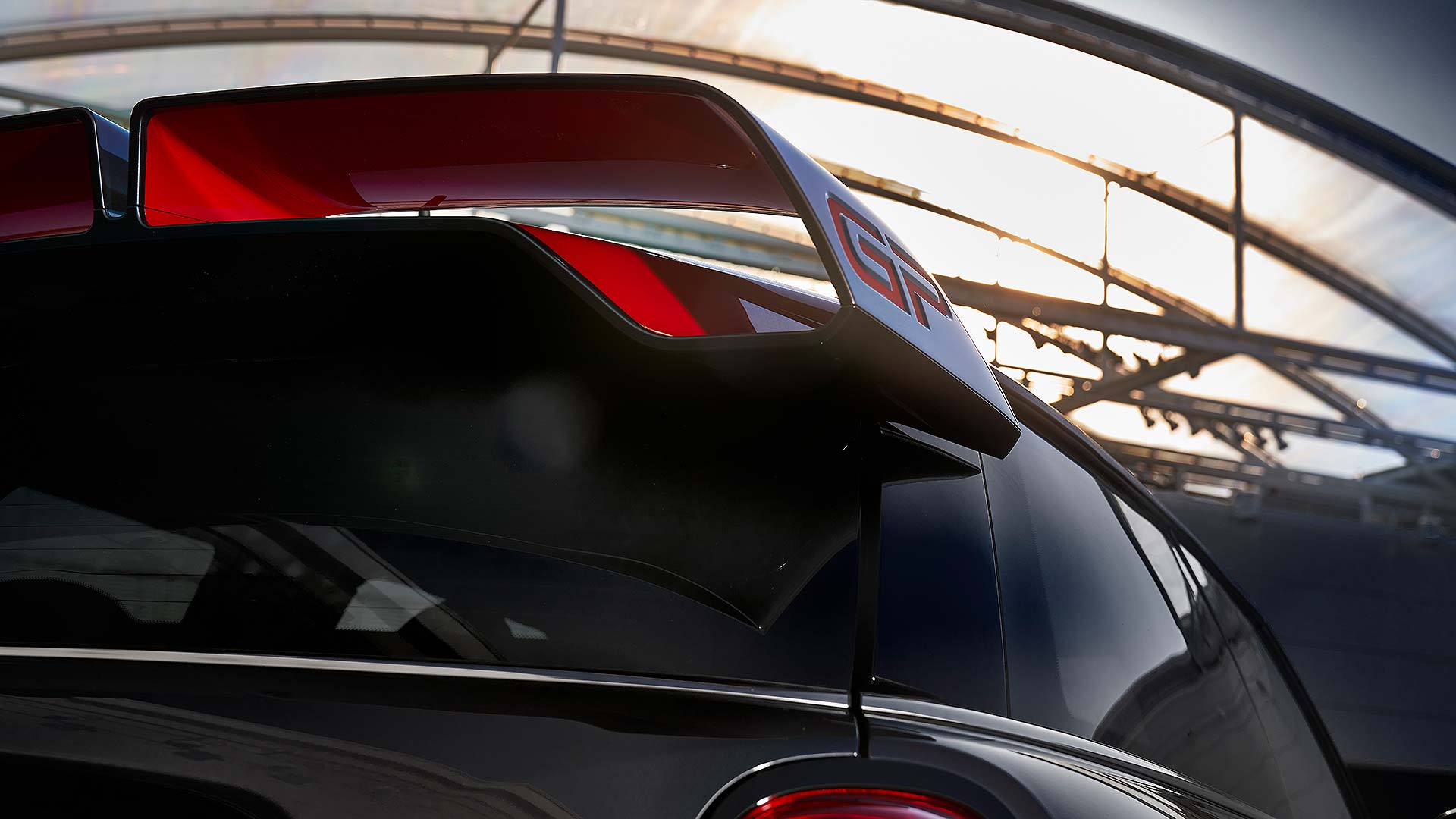 Aerodynamic properties will be “rigorously defined” and Mini’s also working hard to get the weight as low as possible. The show car suggested plentiful use of lightweight materials such as carbon fibre and carbon-reinforced plastic.

Enough for a ‘Ring lap time beginning with a ‘7’? 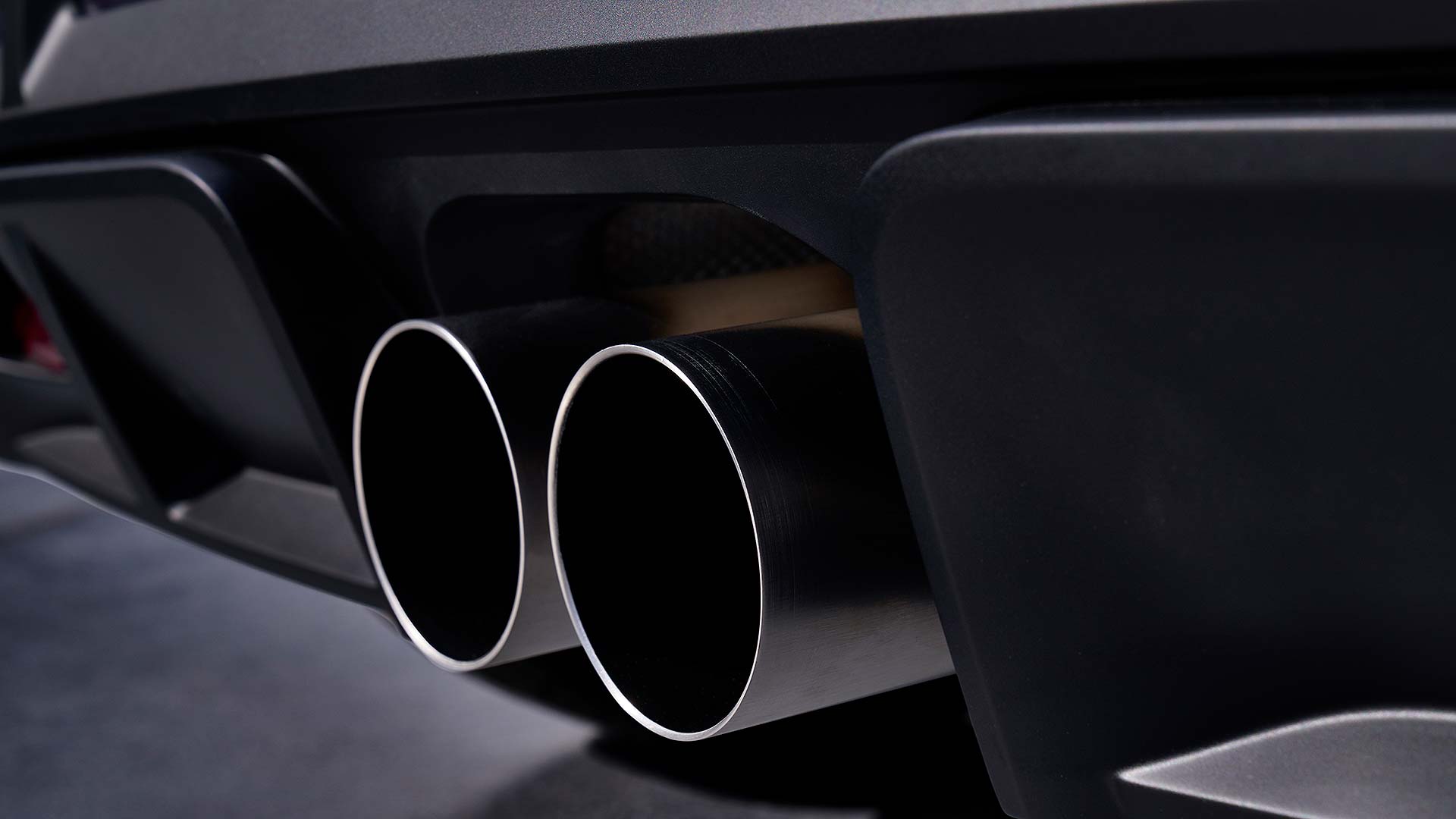 This should do little to affect the car’s collectability though; the previous ones are now virtual museum pieces and if this one is as fast as Mini’s suggesting it is, fame and fortune will surely follow.