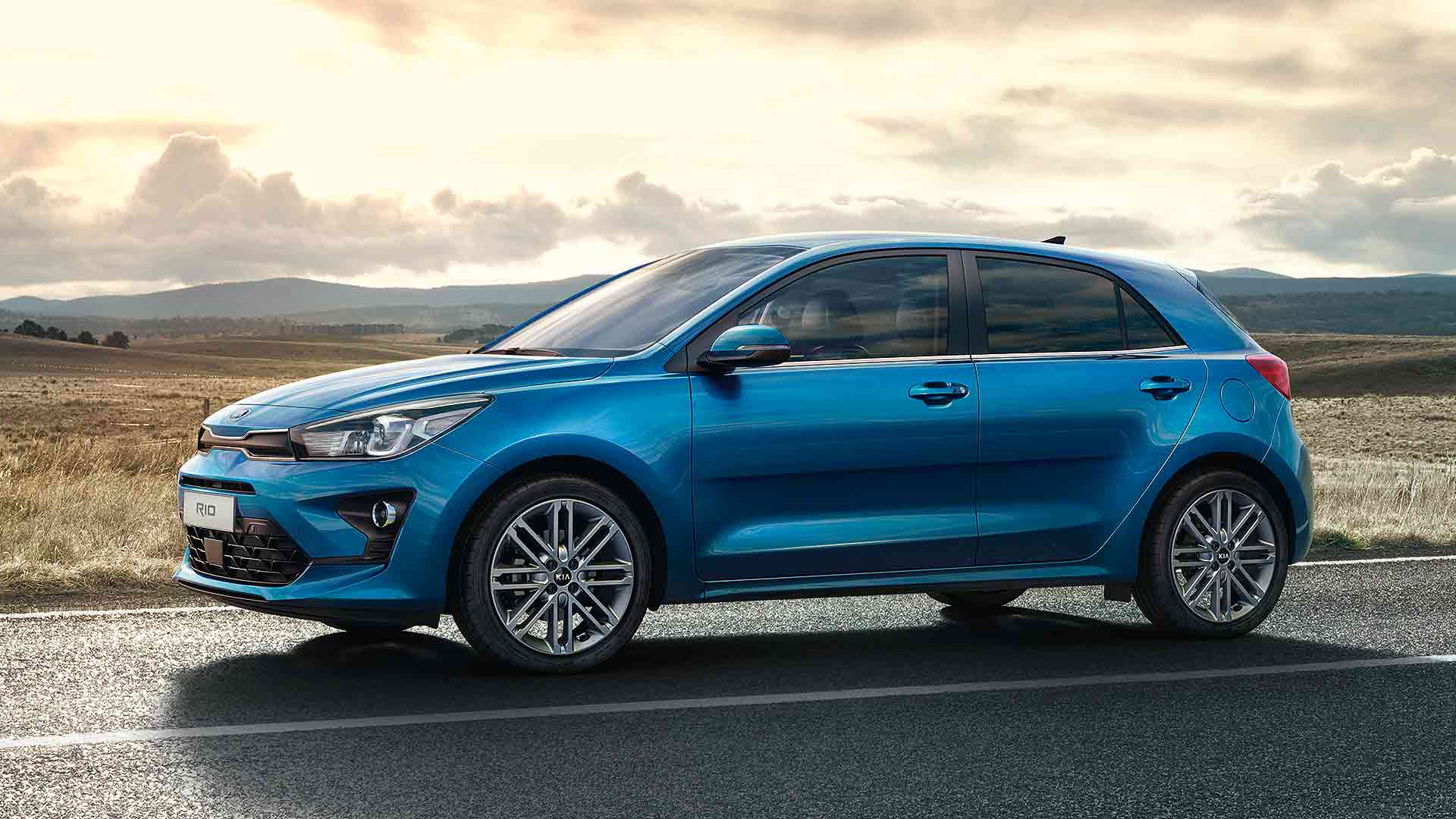 Kia has released the first images of its facelifted 2020 Rio supermini, ahead of sales beginning in the UK this autumn.

The choice of colours is increased to nine with the addition of two new hues, Perennial Grey and Sporty Blue, plus there’s a new design of 16-inch alloy wheel.

Inside, Kia has carried out detail changes to improve quality, fitted a widescreen infotainment system and introduced a new blue colour pack to brighten up the interior. 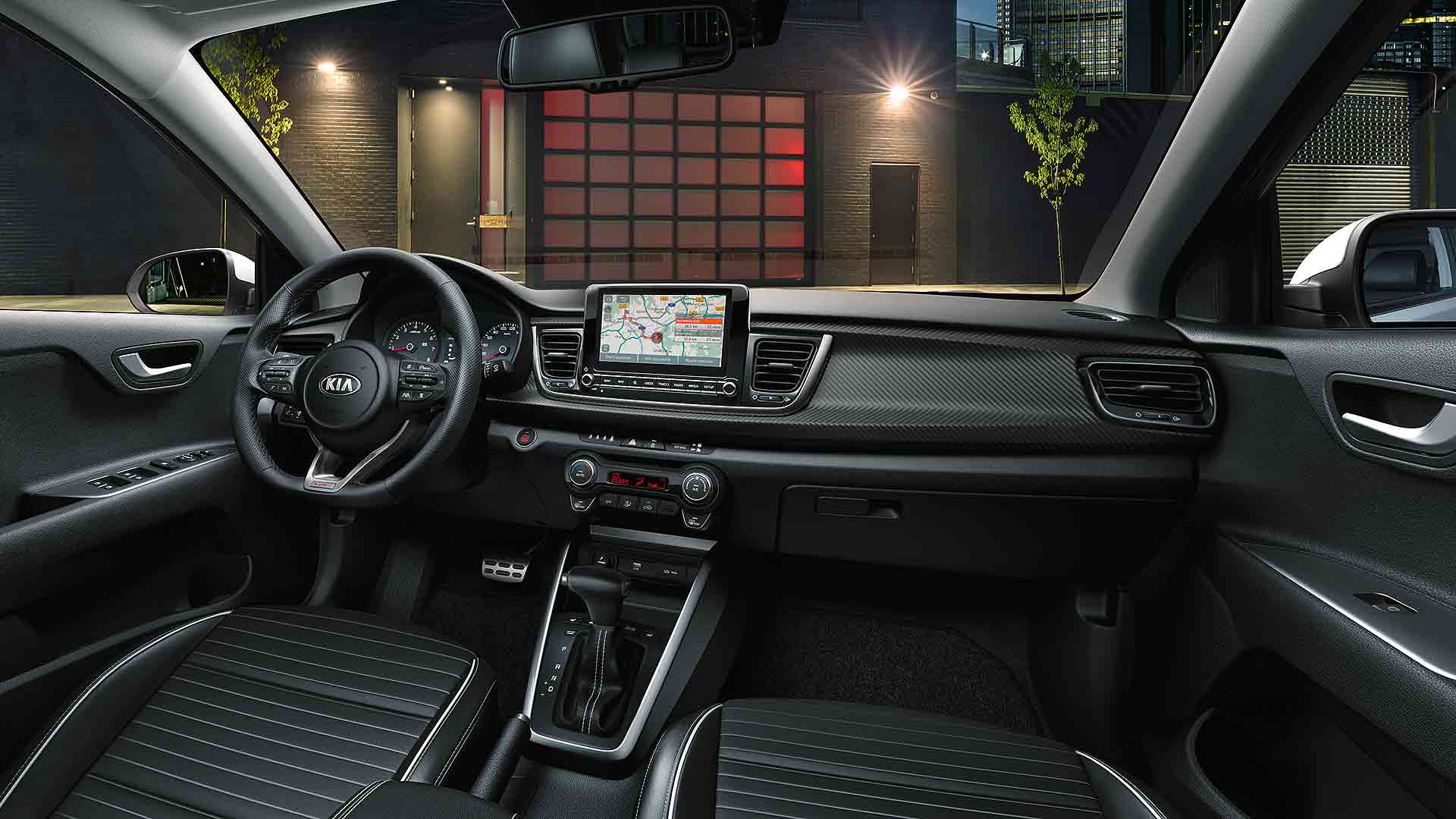 All facelifted 2020 Kia Rios feature a wider 8.0-inch infotainment touchscreen. This either has Display Audio or built-in sat nav.

Display Audio lets those with a compatible smartphone access sat nav via Apple CarPlay or Android Auto – and it’s a wireless system, so they don’t need to plug in a cable.

The system will also allow owners to remotely send sat nav directions, check the location of their car and other functions. 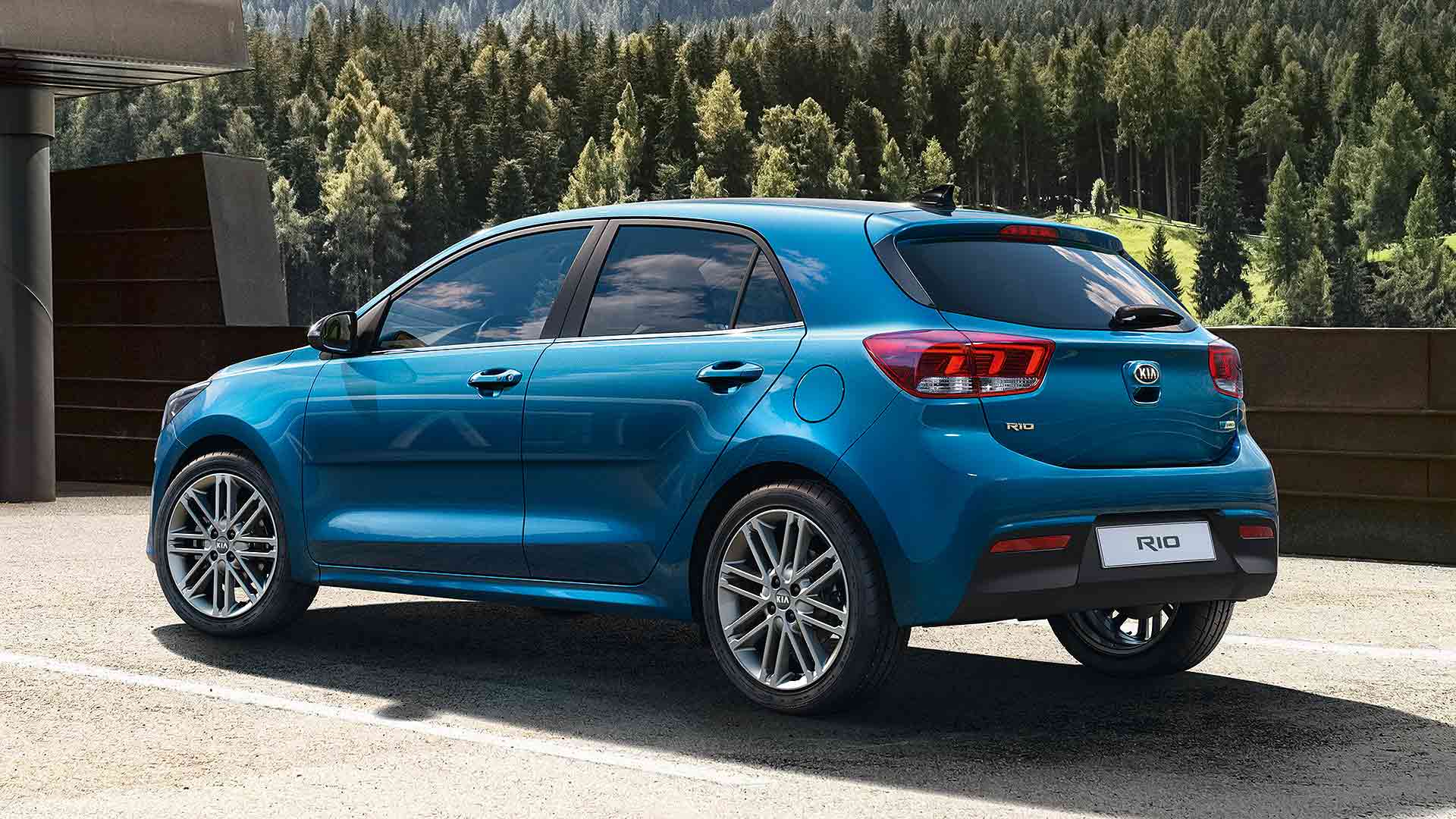 Offered in 100hp and 120hp guises, fuel economy is more than 10 percent improved, thanks to the 48V mild hybrid system.

It broadens the range of engine stop-start, so the motor can shut down when, say, rolling to a halt.

The more affordable 1.2-litre 84hp engine is also improved and Kia is offering a new ‘clutch by wire’ manual transmissions – more details are due later this year.

The 2020 Kia Rio facelift will launch in Europe later this summer. The UK will follow in the autumn. Prices and specs are still to be announced.