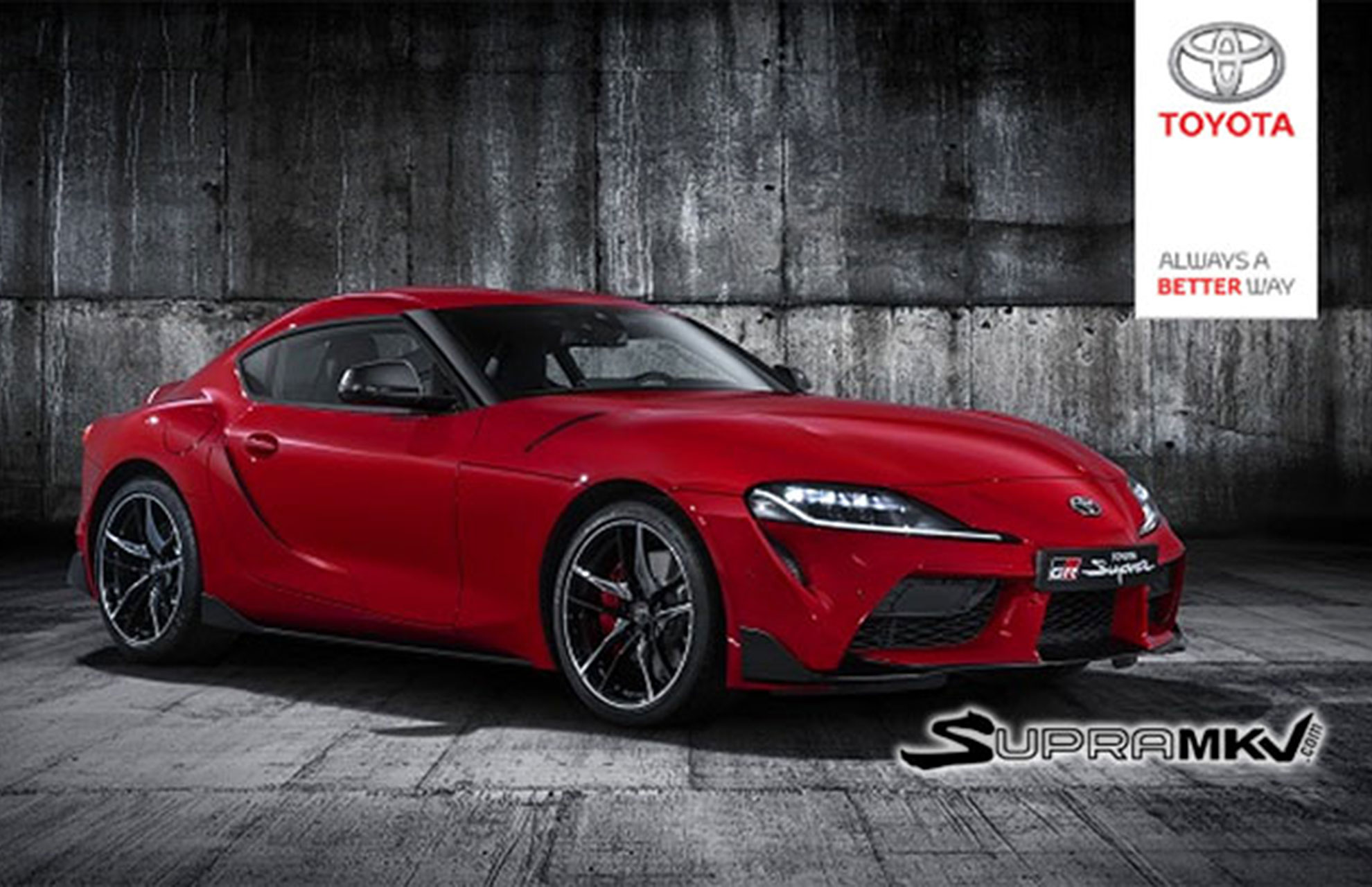 After seemingly months of endless teasing, these could finally be the images of the production-ready Toyota Supra we have all been waiting for.

Users of the SupraMkV.com internet forum reported having the pictures emailed to them. This came as a result of registering interest in the new 2019 Supra through Toyota Germany’s website.

Other forum users received the same photos, before the Toyota seemingly realised the mistake. Those registering now only receive an image of the Supra wearing a camouflage wrap instead. 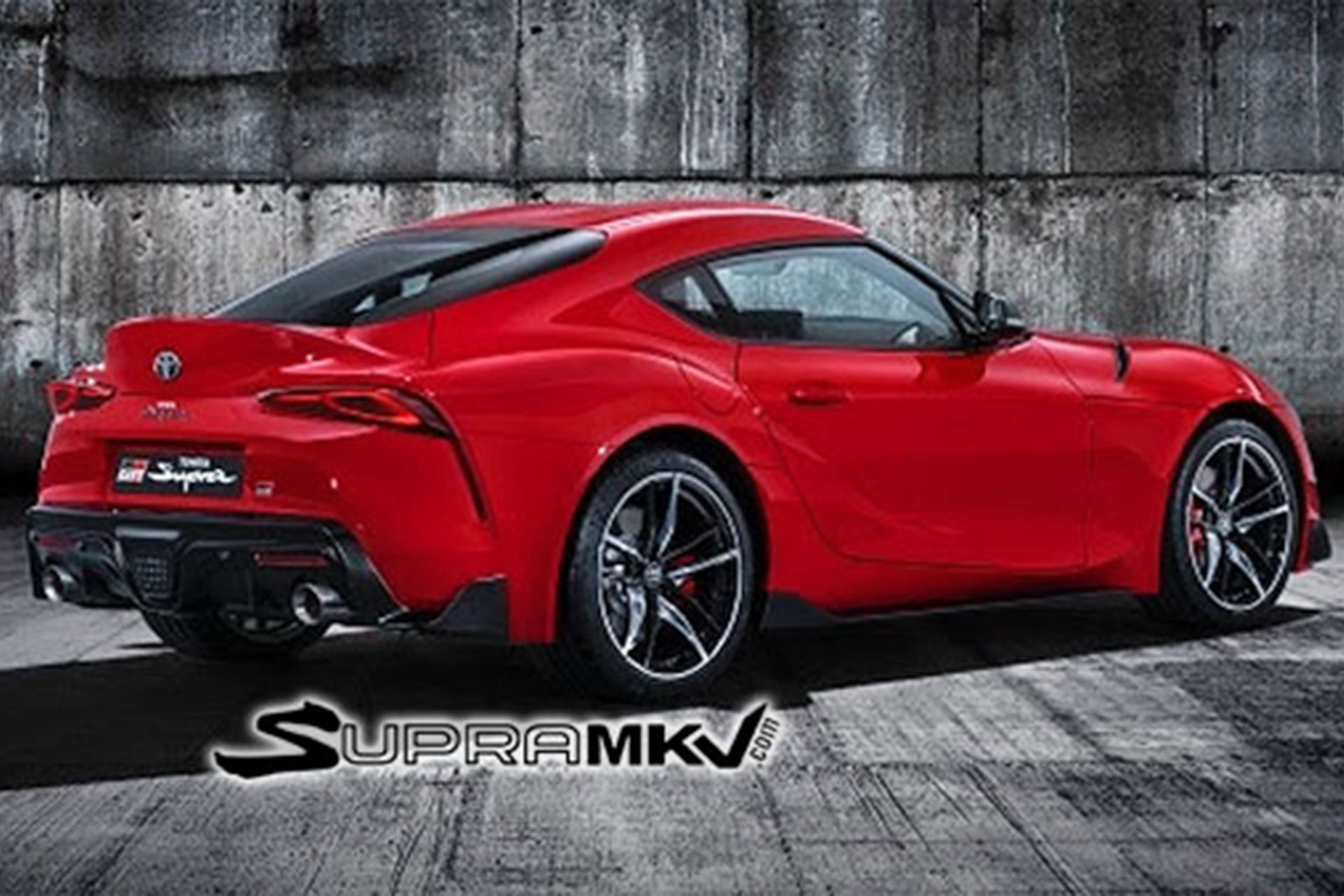 As with any good internet forum, debate instantly raged as to whether the images were accurate.

The general consensus from SupraMkV.com users was that these were computer-rendered images of the A90 in European specification. Although doubts remain as to whether these pictures truly reflect the finished car, they do appear consistent with concept photos and previously leaked images.

>> The history of the Toyota Supra in pictures

An official debut is set for the 2019 Detroit Auto Show, which begins on the 14th January. This leaves internet and social media users a whole two weeks to argue about the legitimacy of the photos. 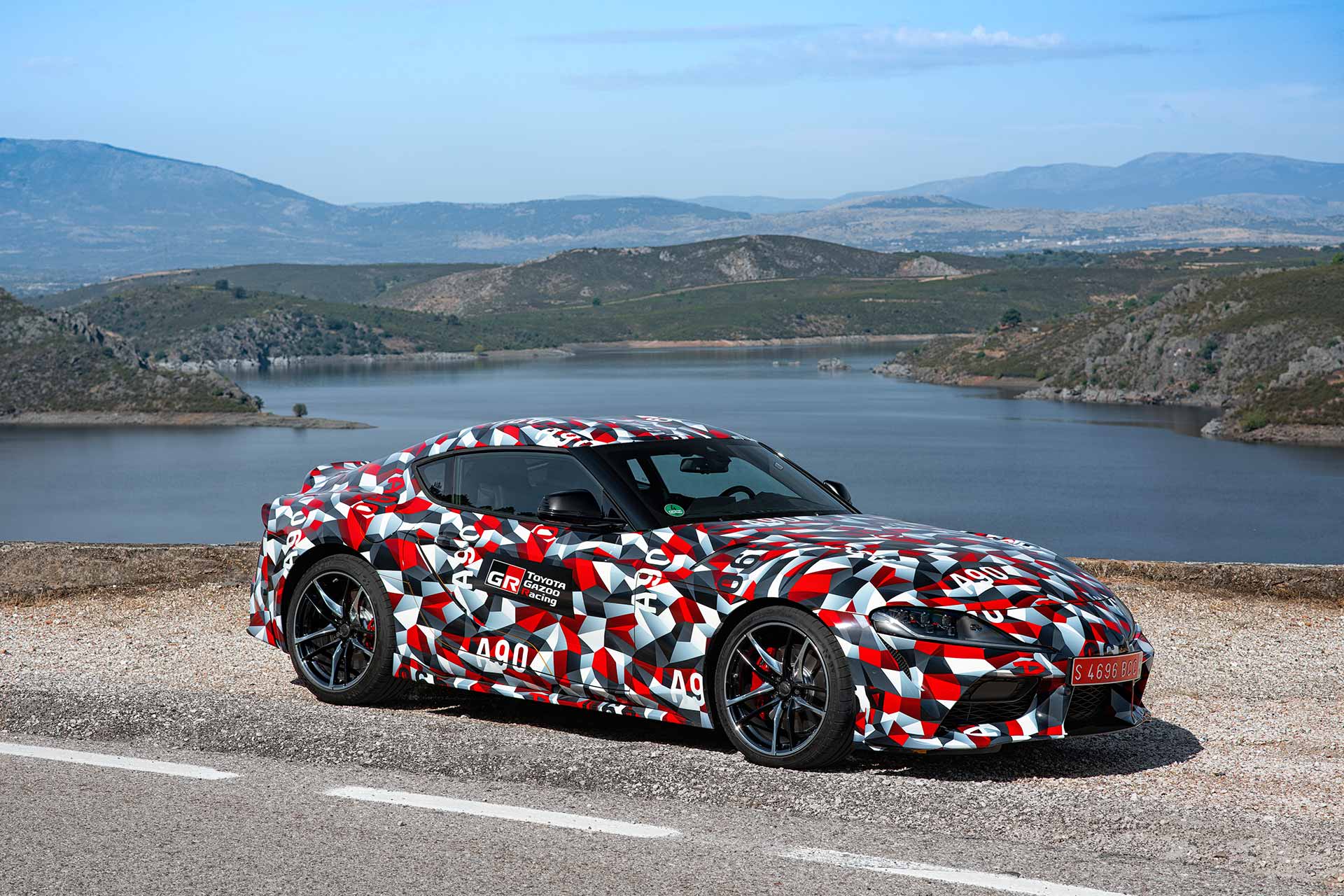 With such a long gestation period, many of the key details surrounding the new Supra are already common knowledge.

We know that it shares a platform and powertrain with the new BMW Z4, with a twin-turbocharged straight-six engine taken from the German manufacturer. Based on the video released earlier this month, it certainly sounds the part. 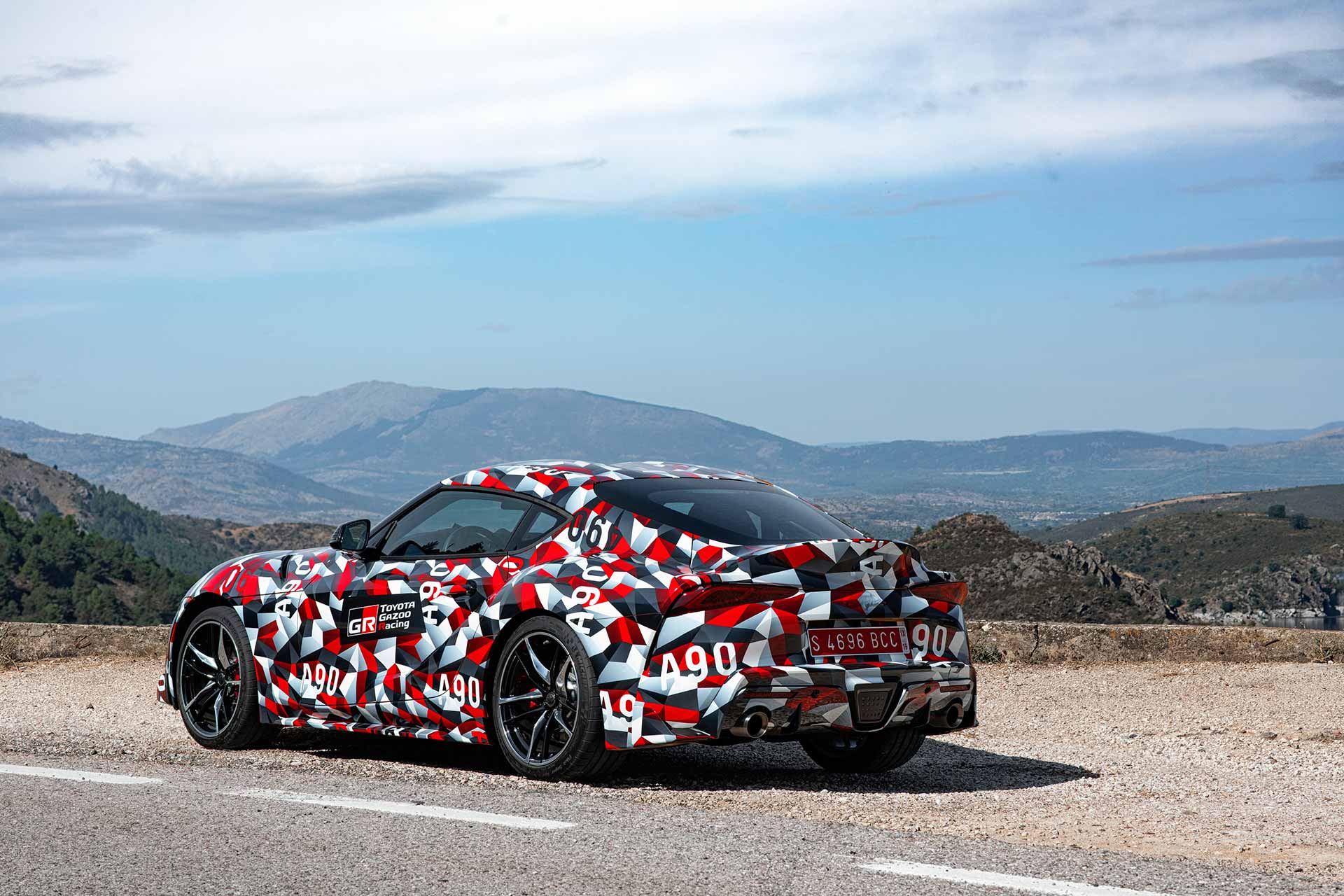 A launch in the United States gives a clear signal for which market will be important to the new Supra. Toyota will also use the Supra as the basis for its NASCAR Xfinity Series contender, replacing the current Camry.

If the latest images have you excited about the new A90 Supra, Toyota GB is already accepting deposits from potential buyers.