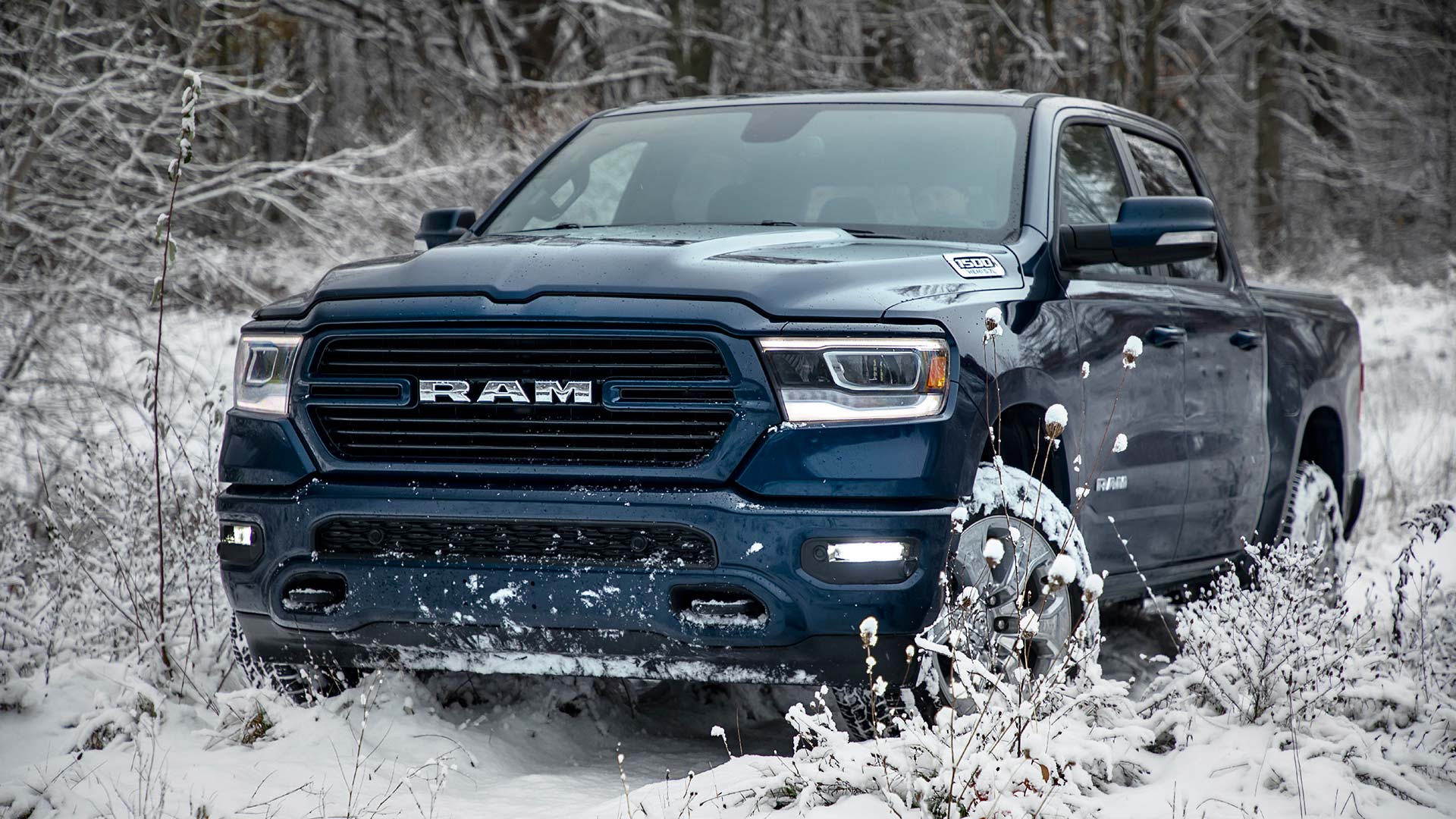 Forget the fact we have just entered June, because there is clearly no better time to start thinking about preparing for winter.

That means if you live in Northeast USA, the latest Ram 1500 is now the pickup truck you should be buying, according to local automotive journalists.

The new New England Motor Press Association (NEMPA) declared the Ram to be their ‘official winter truck’ for 2019 at its annual award ceremony. 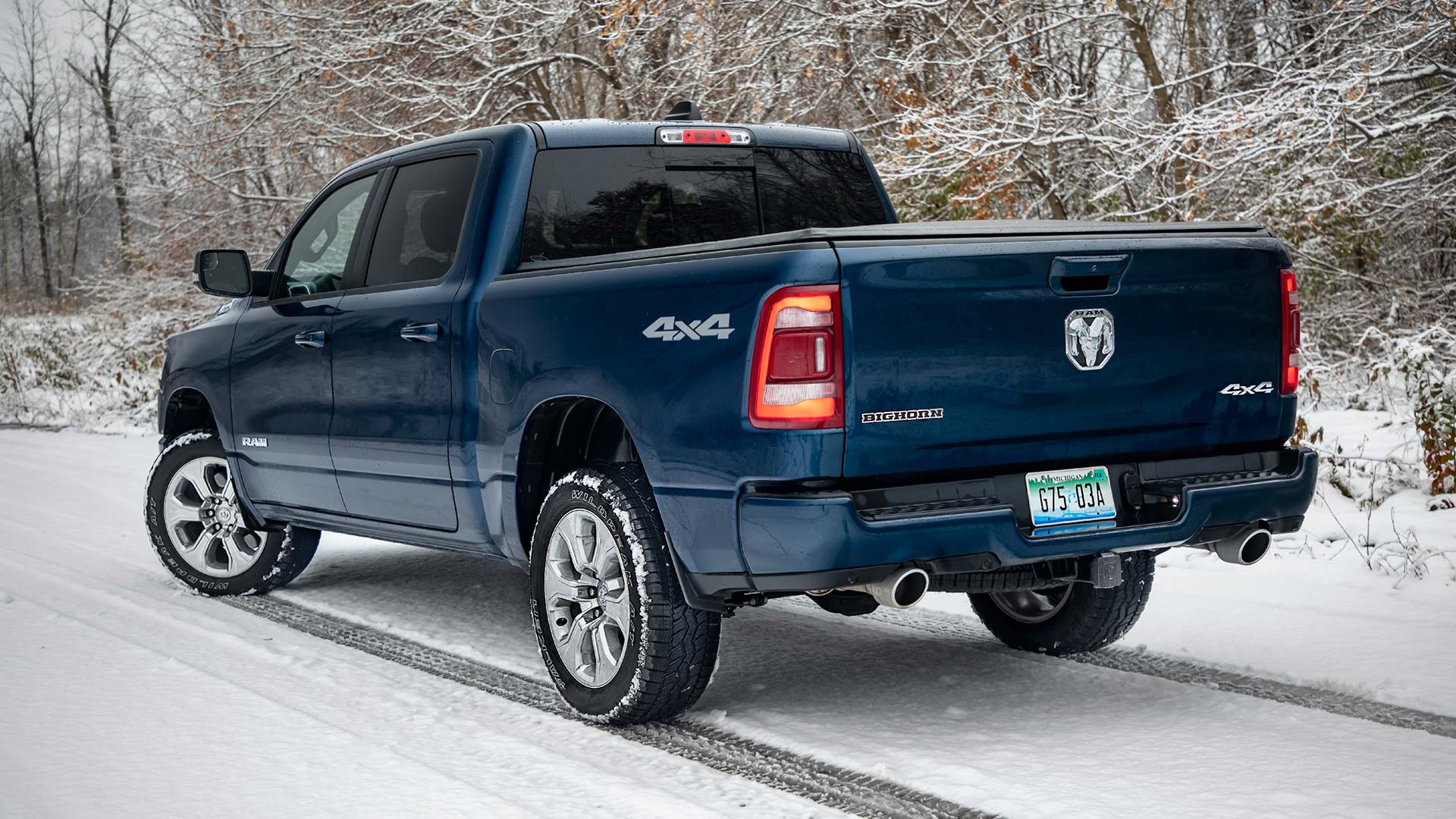 According to John Paul, President of the New England Motor Press Association, the 2019 Ram 1500 “rides like a car, works like a truck and shows winter who is boss”.

Some 50 members of the New England Motor Press Association took part in the yearly Winter Vehicle vote, finding the Ram to be best-suited to the particular demands of cold weather in the Northeast.

It only adds to the growing list of accolades won by the Ram 1500, which has now become the most awarded half-ton pickup truck in America. Last year the Ram picked up the ‘Truck of Texas’ prize at the annual Texas Truck Rodeo. 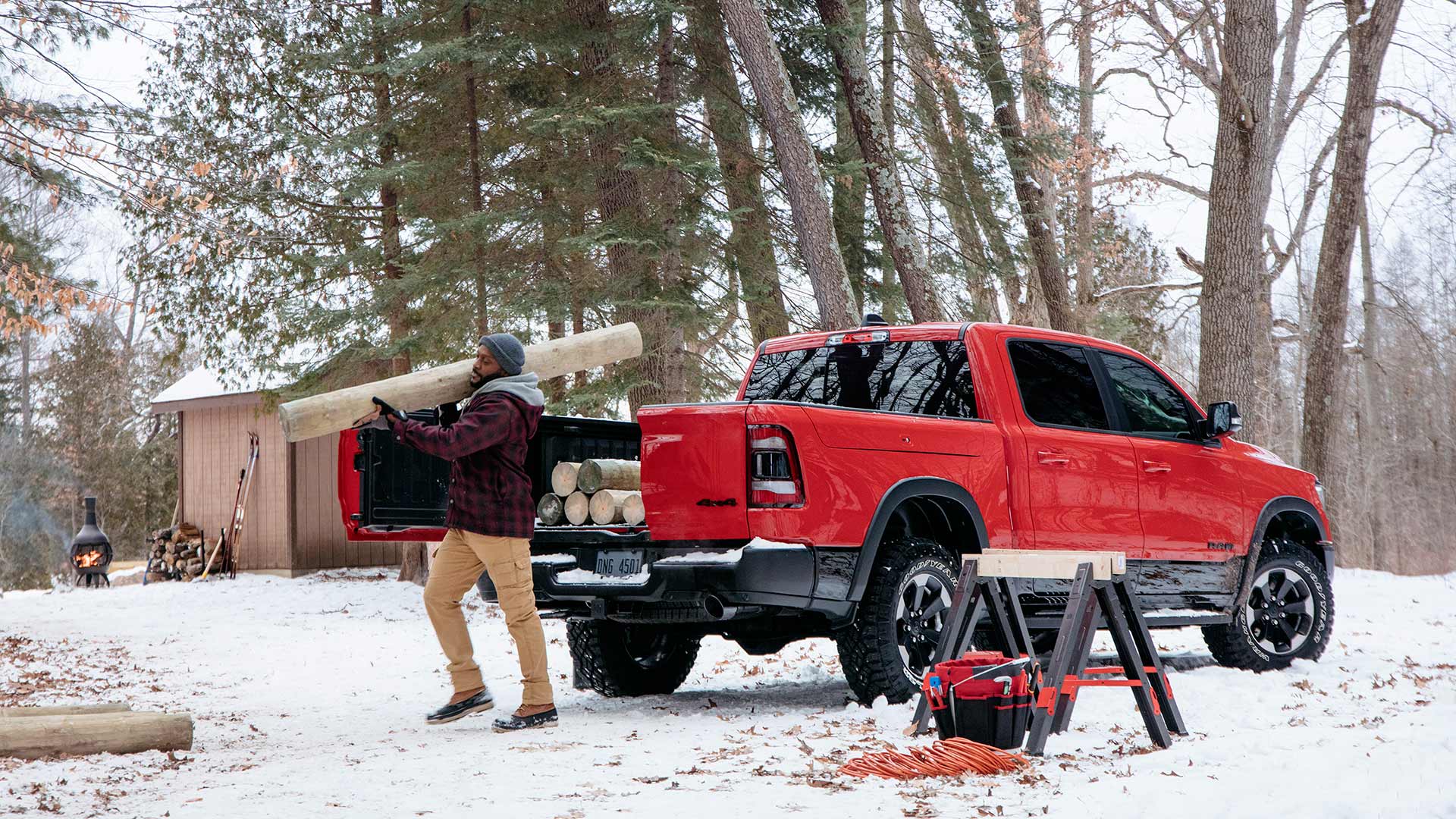 Fitted as standard with snow-rated tires, an engine block heater, plus the important heated seats and steering wheel, the North edition is undoubtedly winter ready.

A one-inch suspension lift, combined with four-wheel drive ability and an electronic-locking rear axle should also ensure the North Edition Ram can survive the worst Nor’easters.

Other winners at the NEMPA awards ceremony included the luxurious Genesis G70 picking up the prize for Official Winter Sedan of the Year.