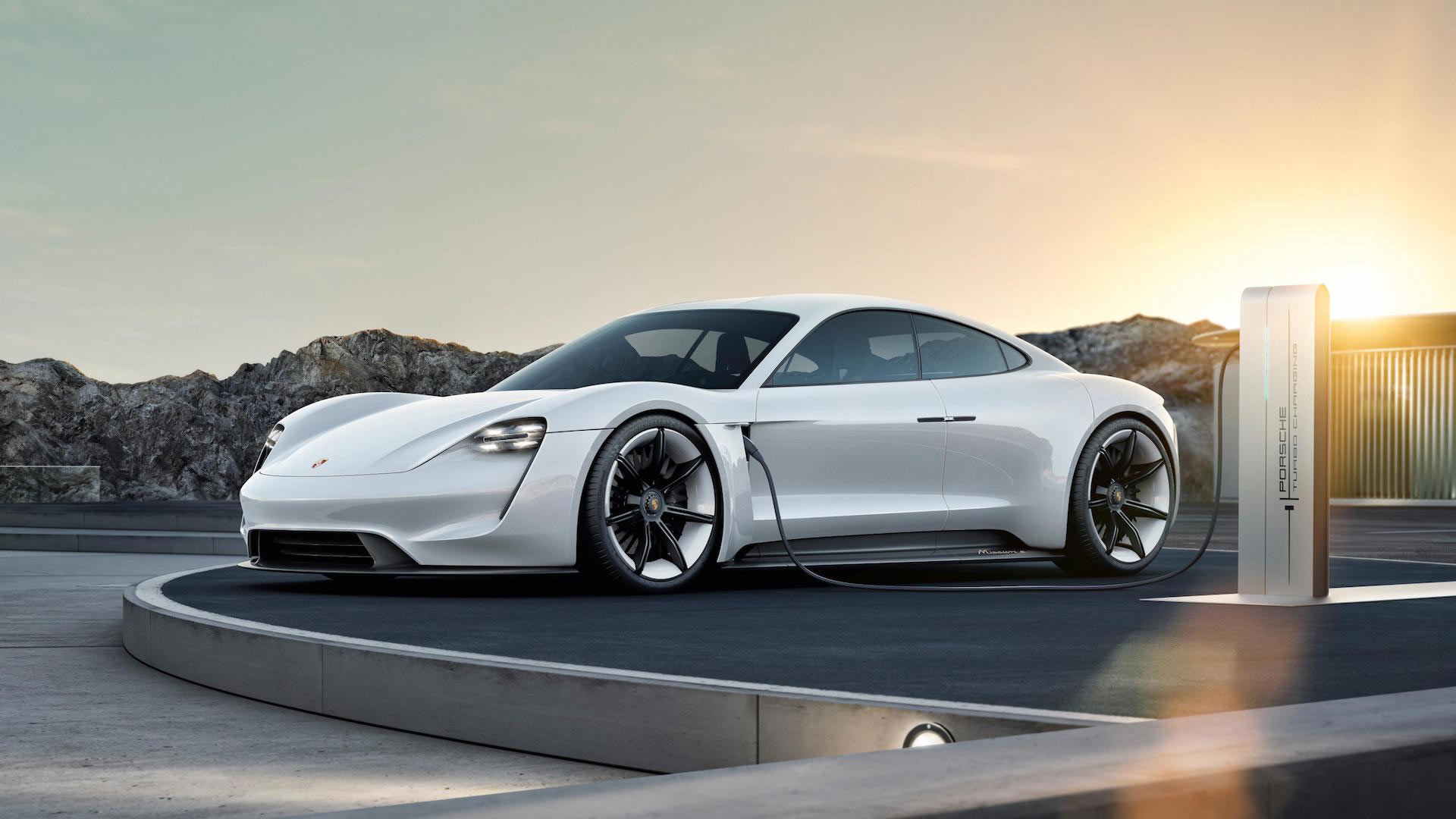 It may have upset some Porsche purists, but the forthcoming all-electric Taycan is proving popular regardless.

Ahead of the official September 2019 debut of the Taycan, more than 20,000 potential buyers have registered their interest with the Stuttgart company.

This important news was announced at the 2019 Geneva Motor Show – an event which was dominated by launches and debuts of new electric cars. 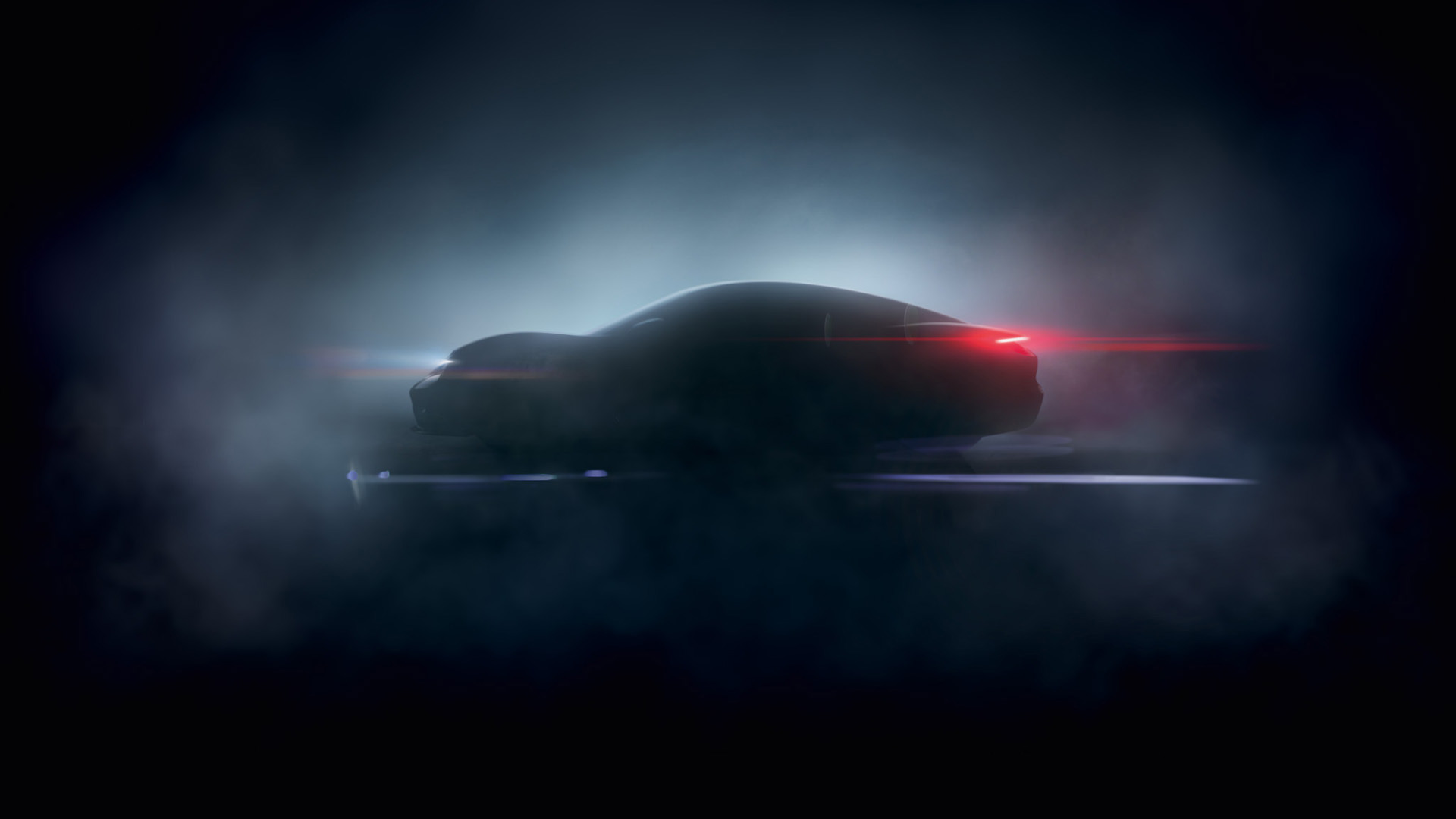 The 20,000 possible customers are said to span the globe, with Porsche confirming that these are individuals with a genuine serious interest in buying a Taycan.

Given that the final design for the Taycan has not yet been made public, this frenzied excitement is in part based on the original Mission E concept car. Porsche has said the Taycan will closely resemble that prototype model.

Perhaps more important to buyers are the details of the battery technology. Zuffenhausen has stated the Taycan will be capable of covering more than 310 miles on a full charge. Even more impressive is the ability to add 60 miles of range with just four minutes of fast charge. 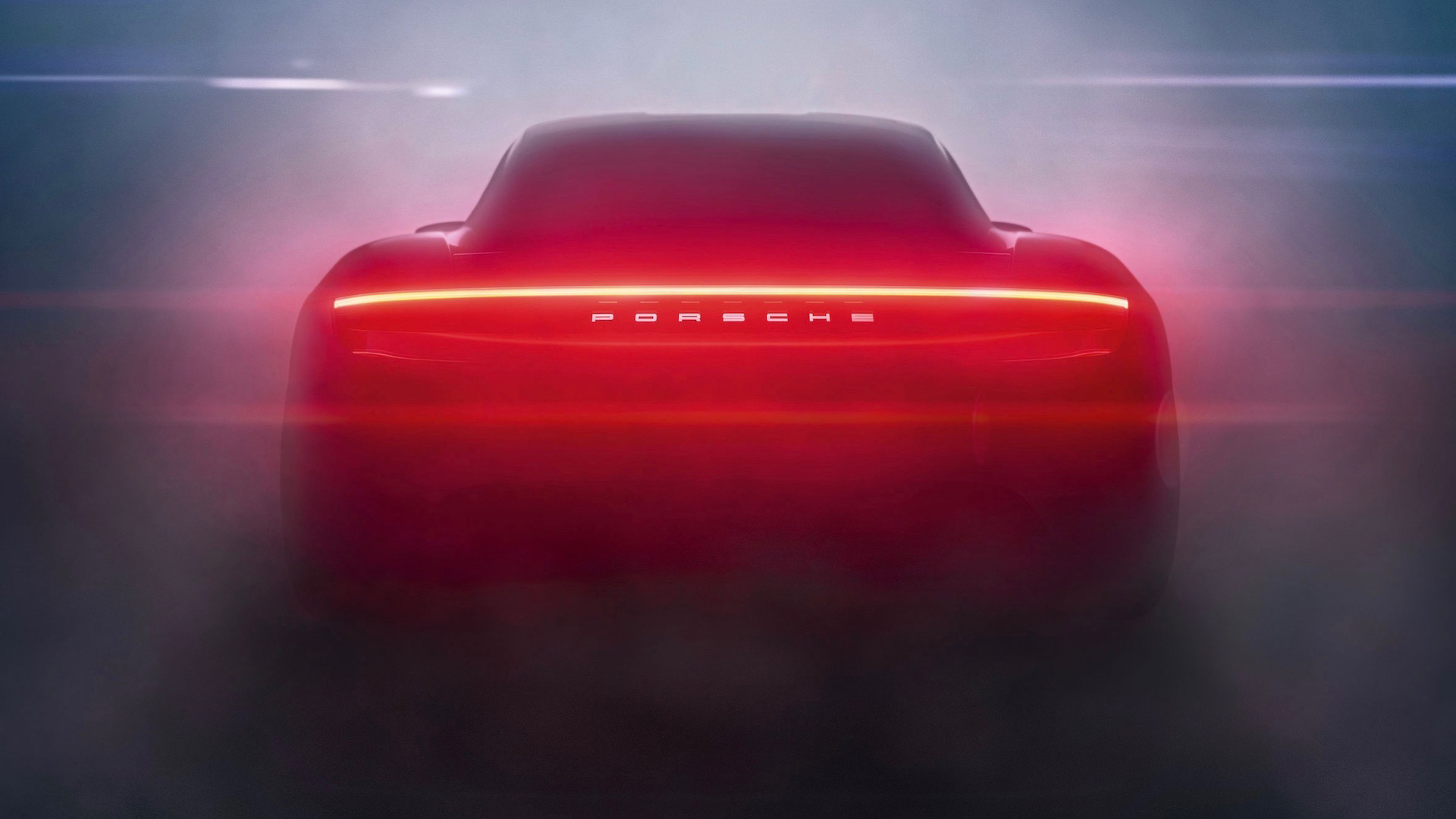 Despite the long-range cruising capabilities, Porsche still promises the Taycan will deliver on performance and driving enjoyment.

The 0-62mph sprint is claimed to take a mere 3.5 seconds, whilst Porsche test driver and rally legend Walter Rohrl has already given it his seal of approval.

Launching the Taycan is just part of an electrified future for the Porsche brand. The company recently courted controversy by stating the next-generation of the Macan SUV will feature full-electric capabilities.

Porsche is also getting ready to take part in the Formula E electric motorsport series. The company has been testing its new race car, ahead of a debut in the 2019-20 championship.