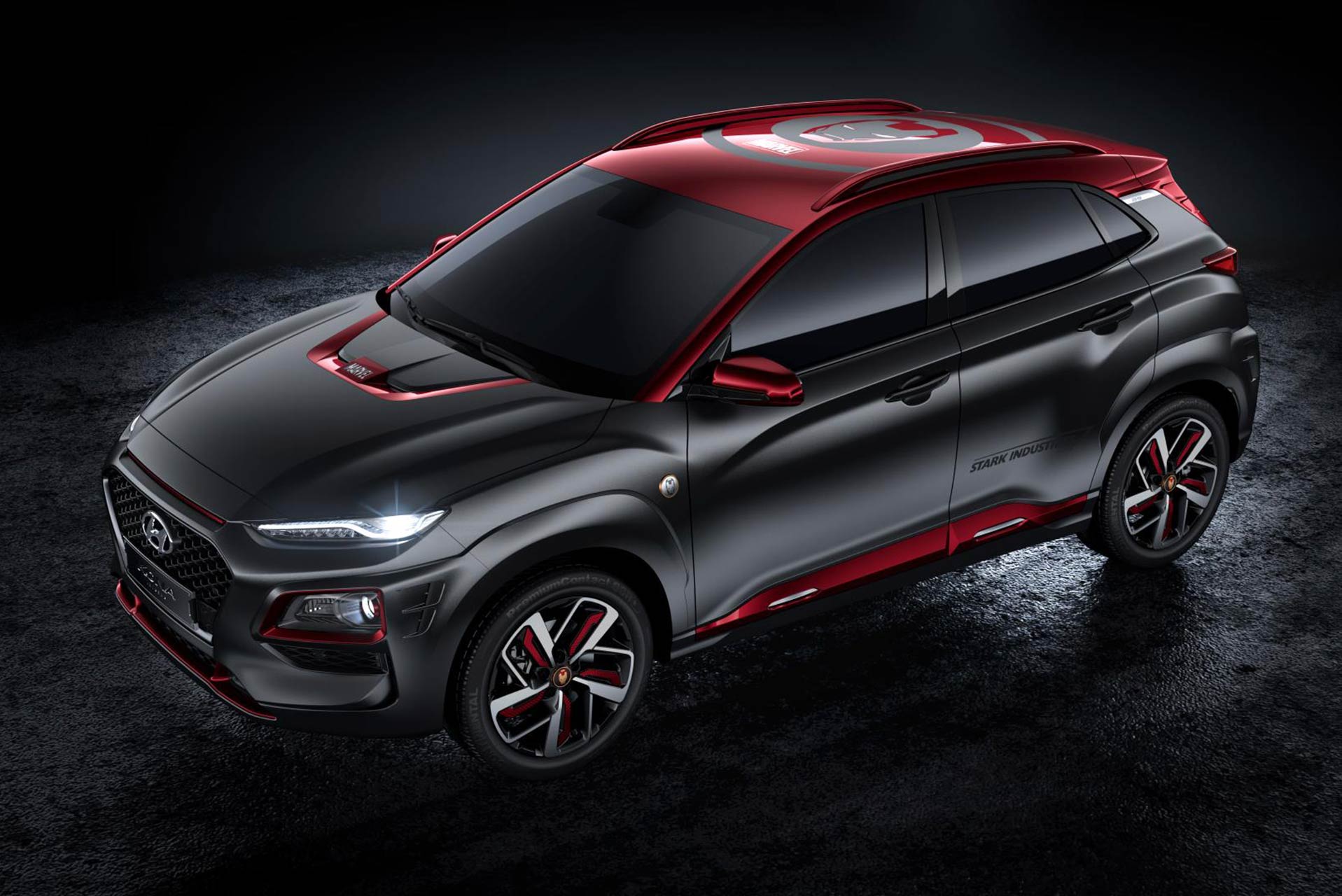 Fans of the Iron Man movie franchise will soon be able to drive home a compact crossover celebrating the Marvel character.

Previously teased at the 2018 San Diego Comic-Con event, availability and pricing for the Iron Man Edition Kona in the UK has now been confirmed by Hyundai.

With only 300 cars allocated to reach our shores, Tony Stark aficionados might need to move quickly to snag one before they arrive at dealerships in March. They will also need to stump up the cash for the £27,995 list price.

‘Armoured’ exterior and a special interior 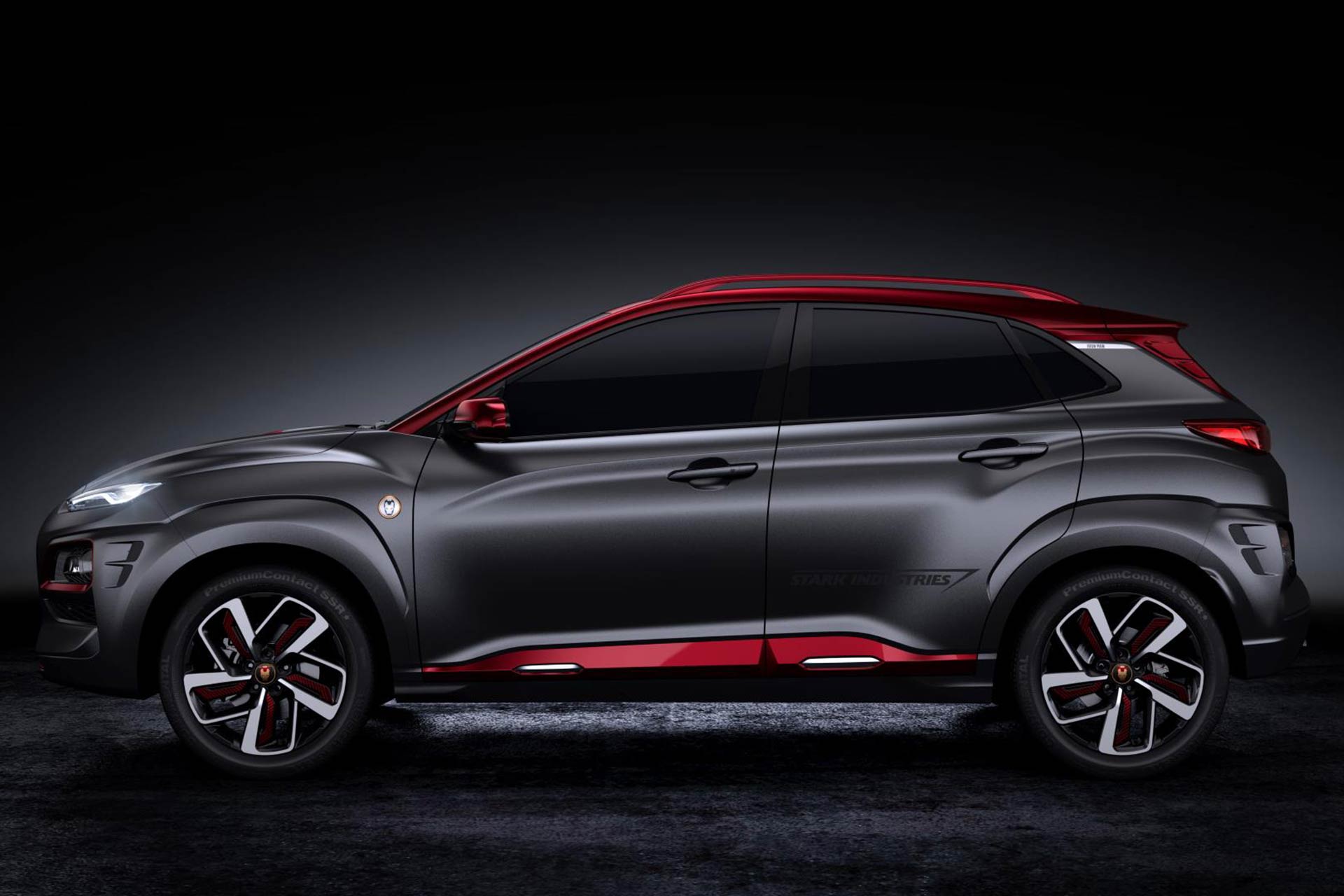 Unlike Iron Man’s various suits, the outside of this special edition Kona is not actually bulletproof. Sorry. Instead, the matte grey paint features red highlights and graphics are intended to simply evoke ideas of the suits used in the films.

It certainly makes the already distinctive Kona stand out, especially when combined with the two-tone 18-inch ‘Iron-grip’ alloy wheels. You can also count on plenty of badging and decals to let everyone know who your favourite fictional superhero is. 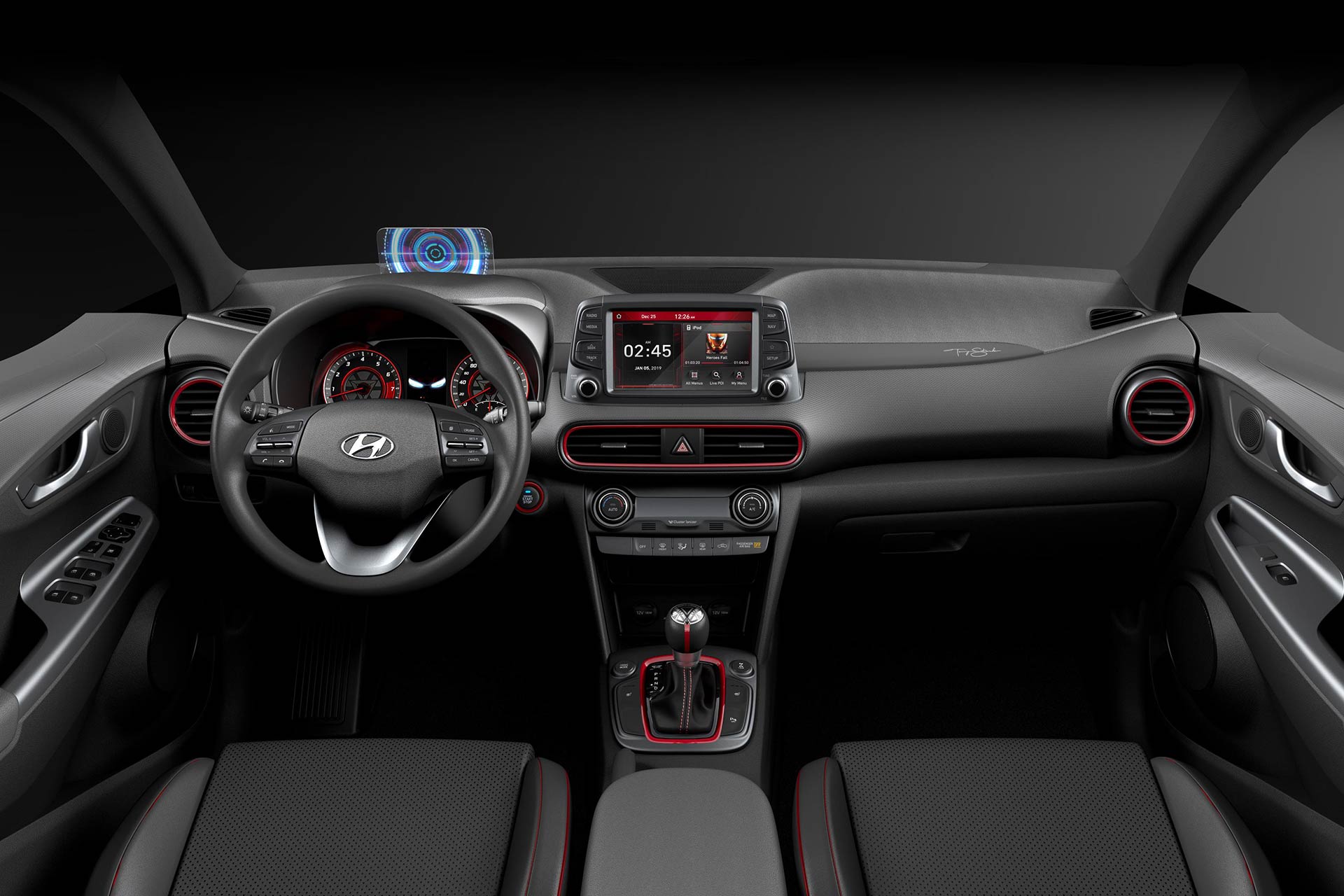 Inside are heated and ventilated leather seats with red stitching, with the Stark Industries logo embossed upon them. The instrument cluster and multimedia touchscreen display Iron Man’s eyes on startup, with more special detailing featured on the tachometer background.

There is even a signature from Tony Stark on the dashboard, too.

No arc reactor beneath this bonnet 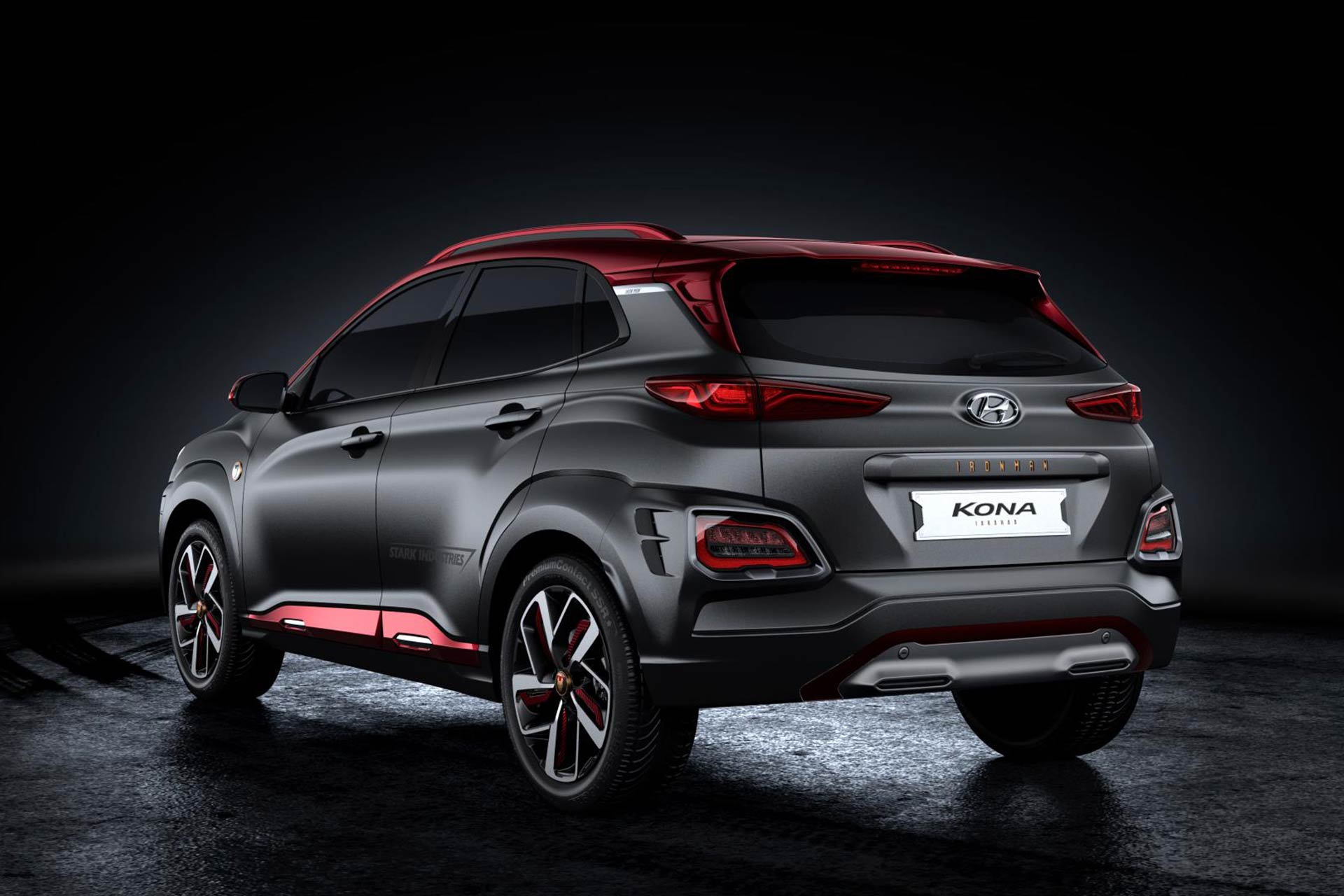 Standard specification is high with automatic LED head and tail lights, keyless entry, satellite navigation, and climate control all included. There is also Apple CarPlay and Android Auto connectivity for the 8-inch multimedia touchscreen, and even a heads-up display.

Only one powertrain is on offer, combining the 177hp 1.6-litre turbocharged petrol engine with a seven-speed dual-clutch gearbox. It means relatively warm performance of 0-62mph in 7.7 seconds, along with 38.7mpg on the WLTP combined test.

Will we see Iron Man actor Robert Downey Jr. behind the wheel of a Hyundai Kona? Given his love for custom American muscle cars, like his show-winning Ford Mustang, perhaps not.