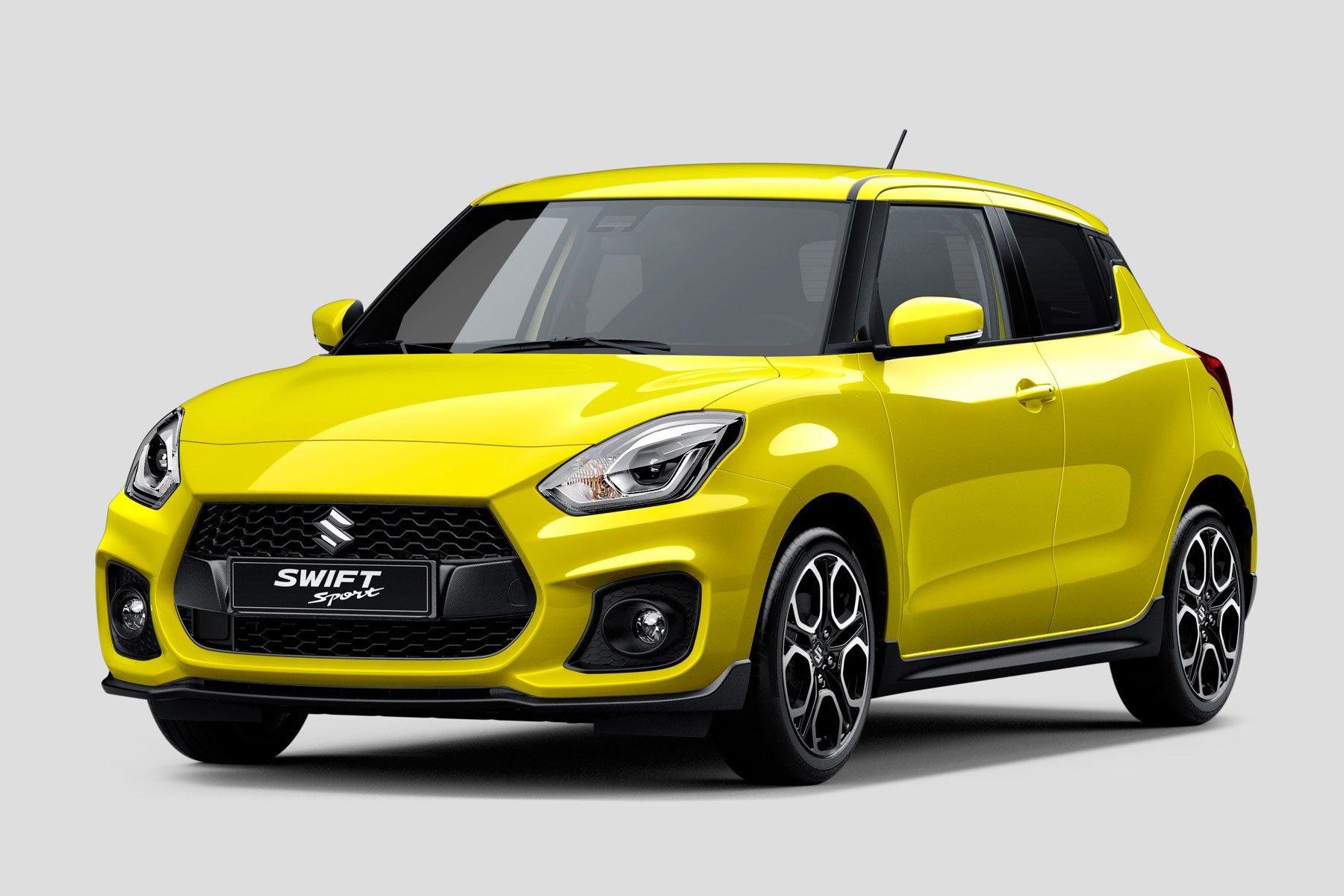 The firm has released this picture of its new Swift Sport and, well, not much else ahead of its reveal in September. But that’s enough to get us excited.

“The ingredients are there for yet another terrific junior hot hatch,” we concluded when we drove a regular version of the new Swift earlier this year. The Swift Sport has always sat in a kind of niche of its own – sub-Fiesta ST, arguably as a rival to the likes of the Renault Twingo GT and Smart Brabus Forfour but so, so much better. It’ll also have a new rival in the form of the Volkswagen Up GTI when it goes on sale next year.

Purists will be disappointed to read that the new Swift Sport is likely to go down the turbocharged route (strikes us as a good excuse to grab an ex-demo of the outgoing model while you still can), but the exact engine is yet to be confirmed. As the sporty(ish) Suzuki Vitara S is powered by a 1.4-litre four-cylinder Boosterjet engine producing 140hp, it’s fair to guess that this could be making its way into the Swift.

Prices are yet to be confirmed, but it’s unlikely to be much more than the outgoing model’s £14,149 price tag. We’ll be reporting live from the 2017 Frankfurt Motor Show when the new Swift Sport makes its debut on September 12th. Watch this space…