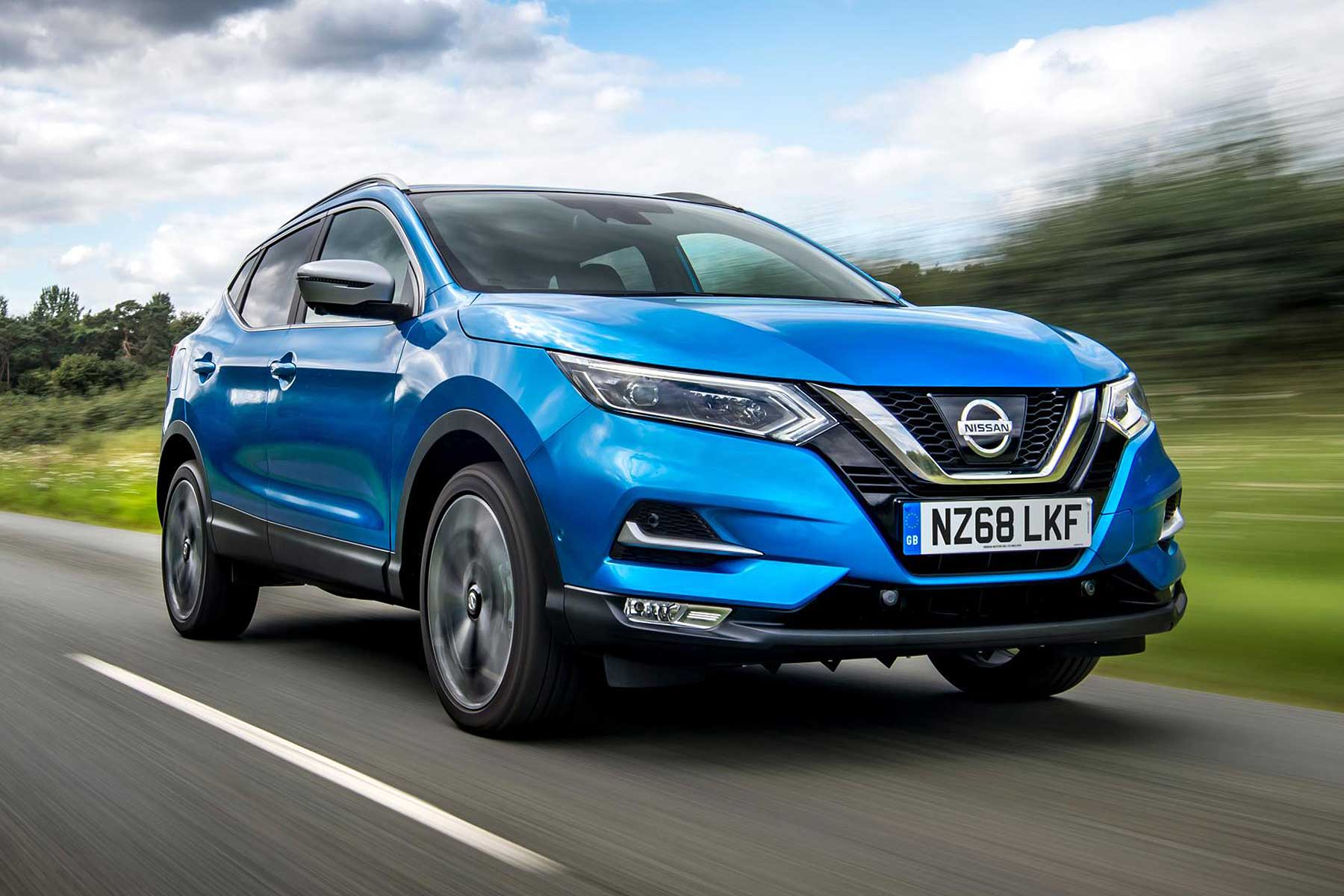 With diesel under attack, Nissan has added a raft of emissions-cleansing technology to its top-selling crossover, the Qashqai. Revised 1.5 dCi models are on sale now.

The key feature of the new engine is the addition of a Selective Catalytic Reduction (SCR) system. This uses the AdBlue additive, which significantly reduces the formation of harmful nitrogen oxide (NOx) emissions.

It hasn’t simply been bolt-on technology, either. Nissan says more than 90 percent of the engine has been modified – including the fuel pump, dual mass flywheel, oil cooler, even the oil filter. 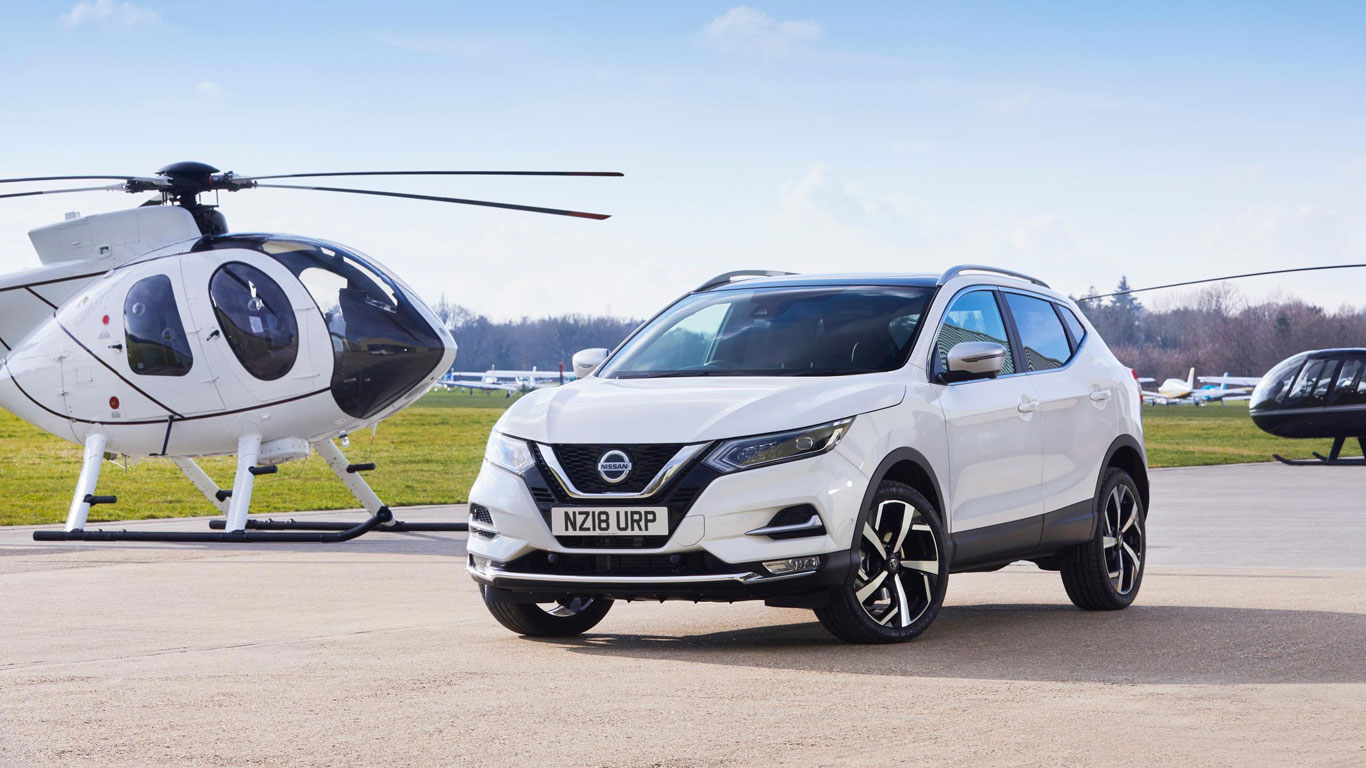 It’s easy to tell the new engine from the old one: it has 115hp, a 5hp boost over the previous (and long-running) dCi 110. The new dCi 115 also has an overboost function, which produces a further 5hp plus a useful step-up in pulling power for 15-second intervals (easily enough to get you past that slow-moving dawdler).

As for prices, the upgraded dCi 115 engine costs a mere £225 more, model for model, than the dCi 110 it replaces. But where Nissan may struggle is the fact this represents as much as a £1,995 premium over a 1.2 DiG-T turbo petrol engine, when entry-level Visia trim is compared.

In this case, it may not be dislike of diesel that’s leading to its downfall, but simply the significant extra expense of all its emissions-reducing technology…