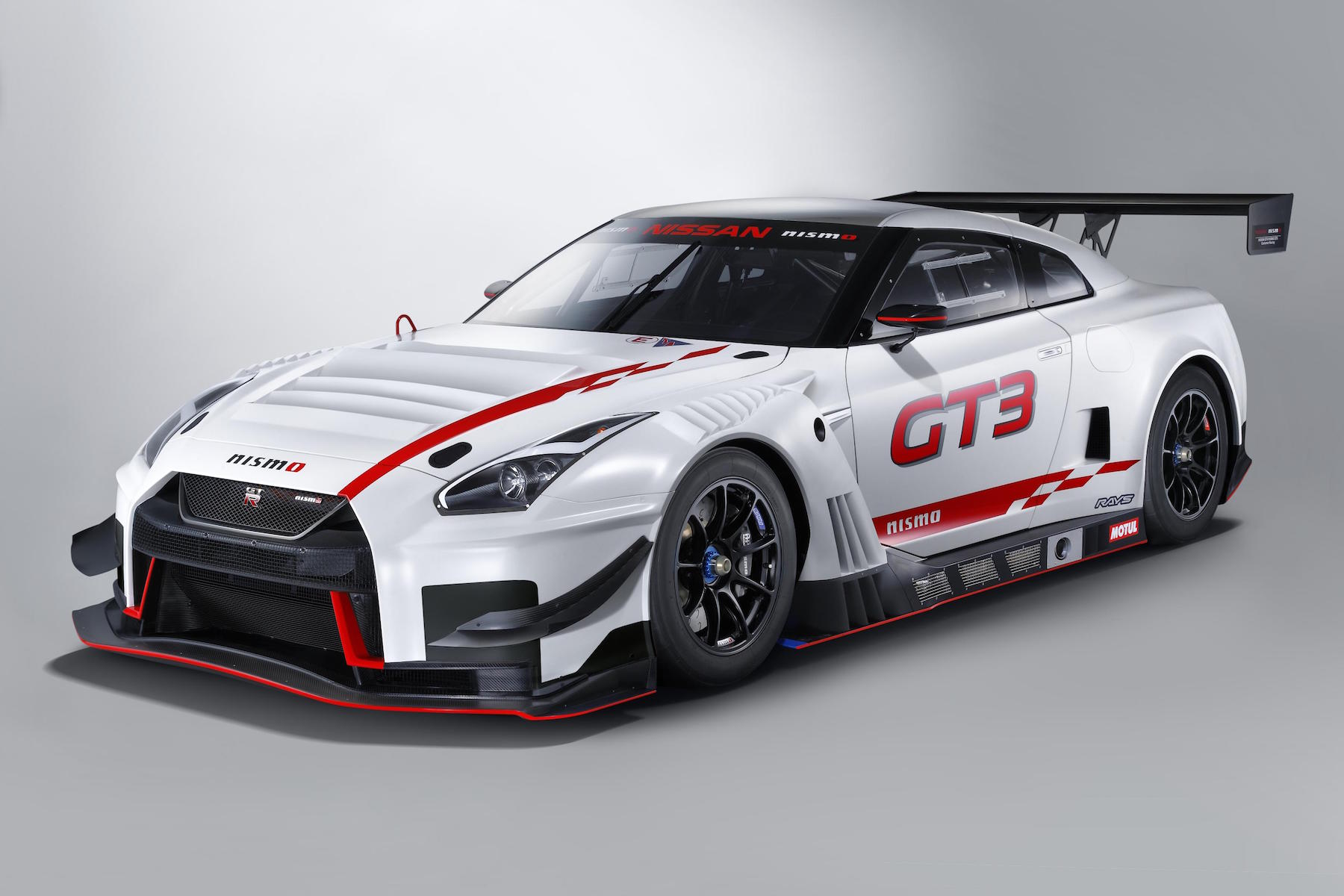 Nissan has a new and improved version of the GT-R Nismo GT3 race car, and is ready to accept orders from interested customers.

The GT-R Nismo GT3 was first offered in 2012, and underwent updates in 2015. This third-generation of the R35-based car is said to have been improved by some 30,000km of testing with Nismo and partner racing teams. 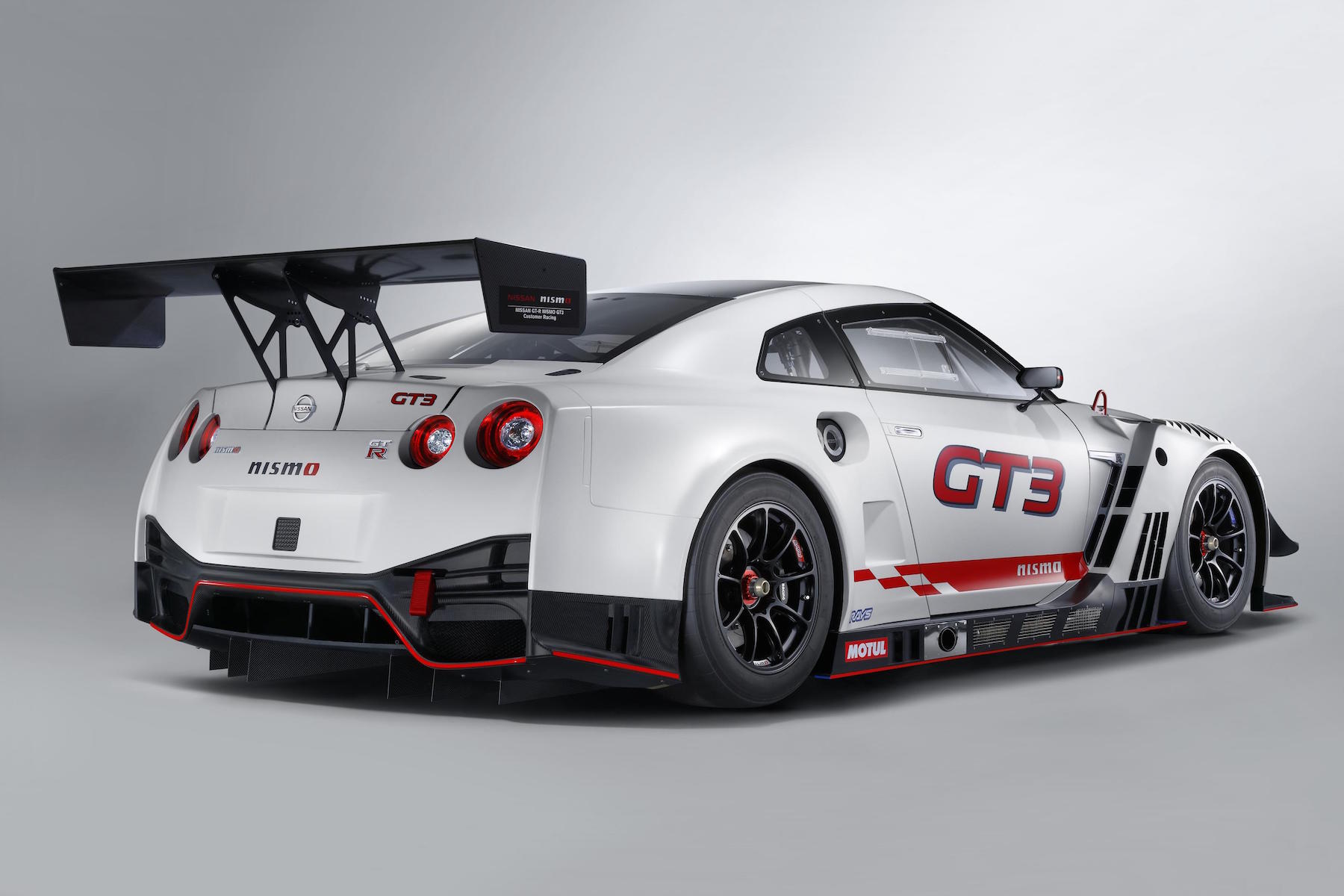 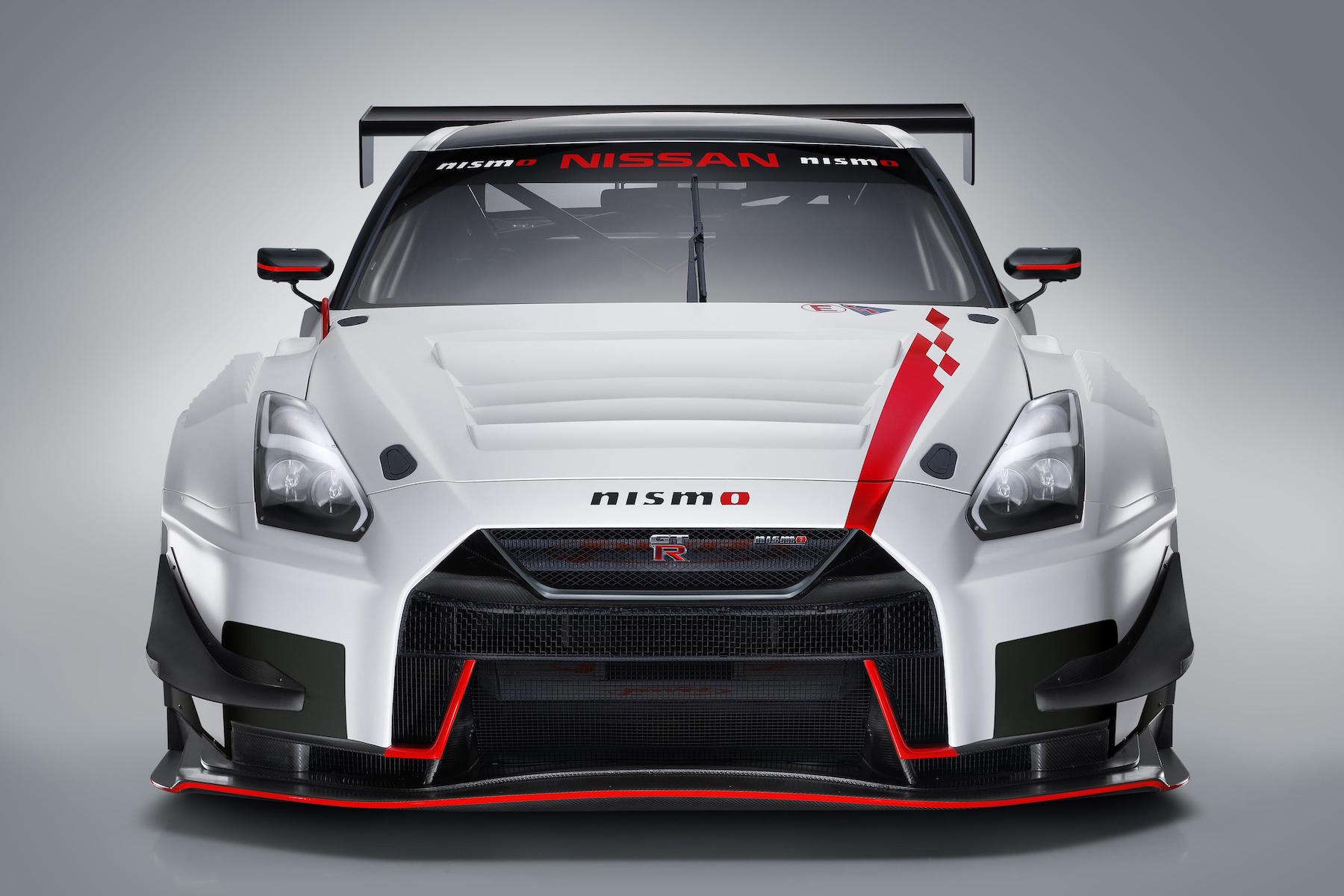 Aerodynamic performance has been one of the key areas addressed, with even the way air flows through the engine bay improved. Nissan has also tweaked the way the GT-R GT3 reacts when suspension settings are altered, helping it generate downforce whatever the track situation is.

The suspension itself has been completed redesigned, along with strengthened brakes, and increased chassis rigidity. Unchanged is the 3.8-litre twin-turbocharged V6 engine, which produces over 550hp. This figure naturally may vary depending on which competition series the Nismo GT3 is entered into. 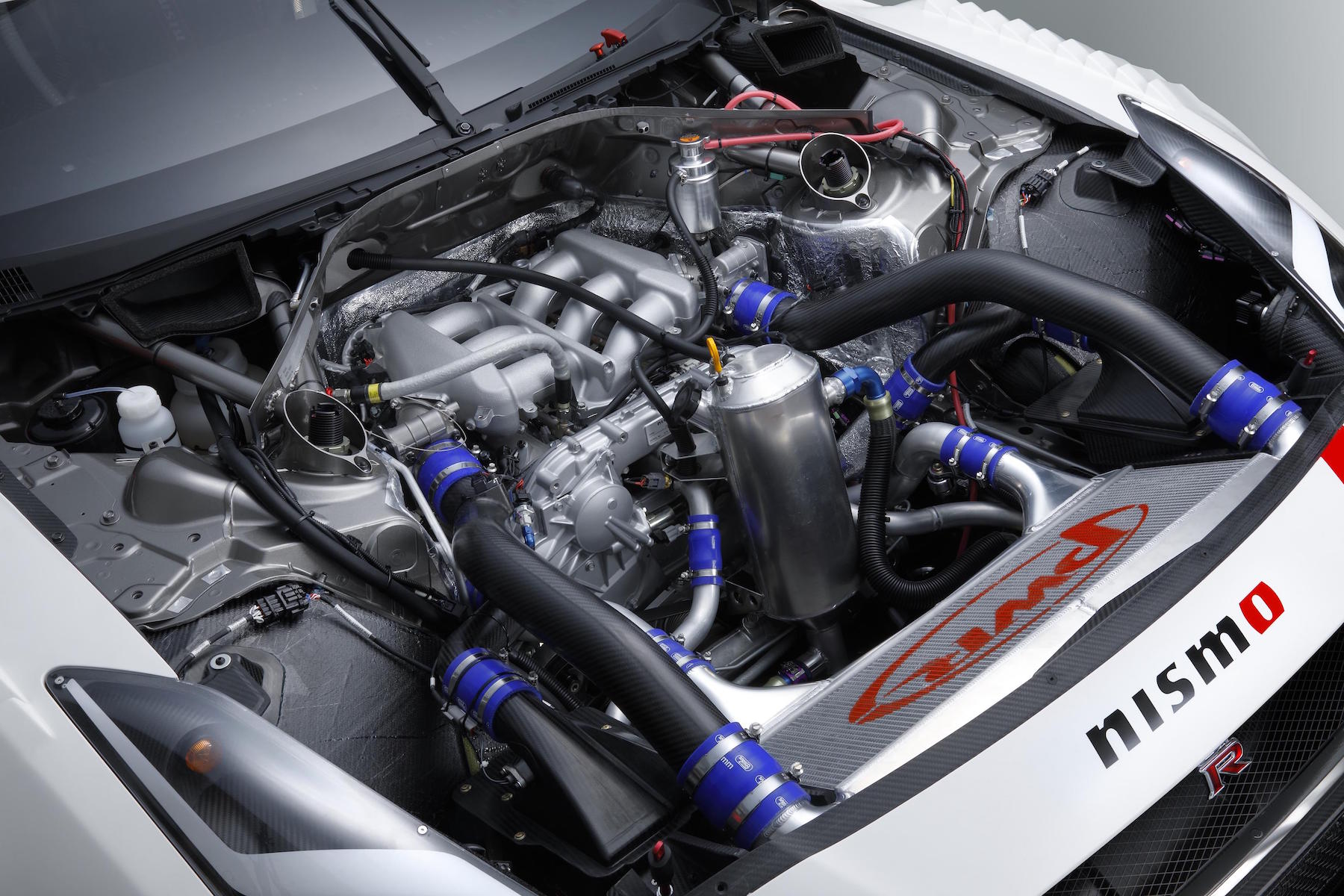 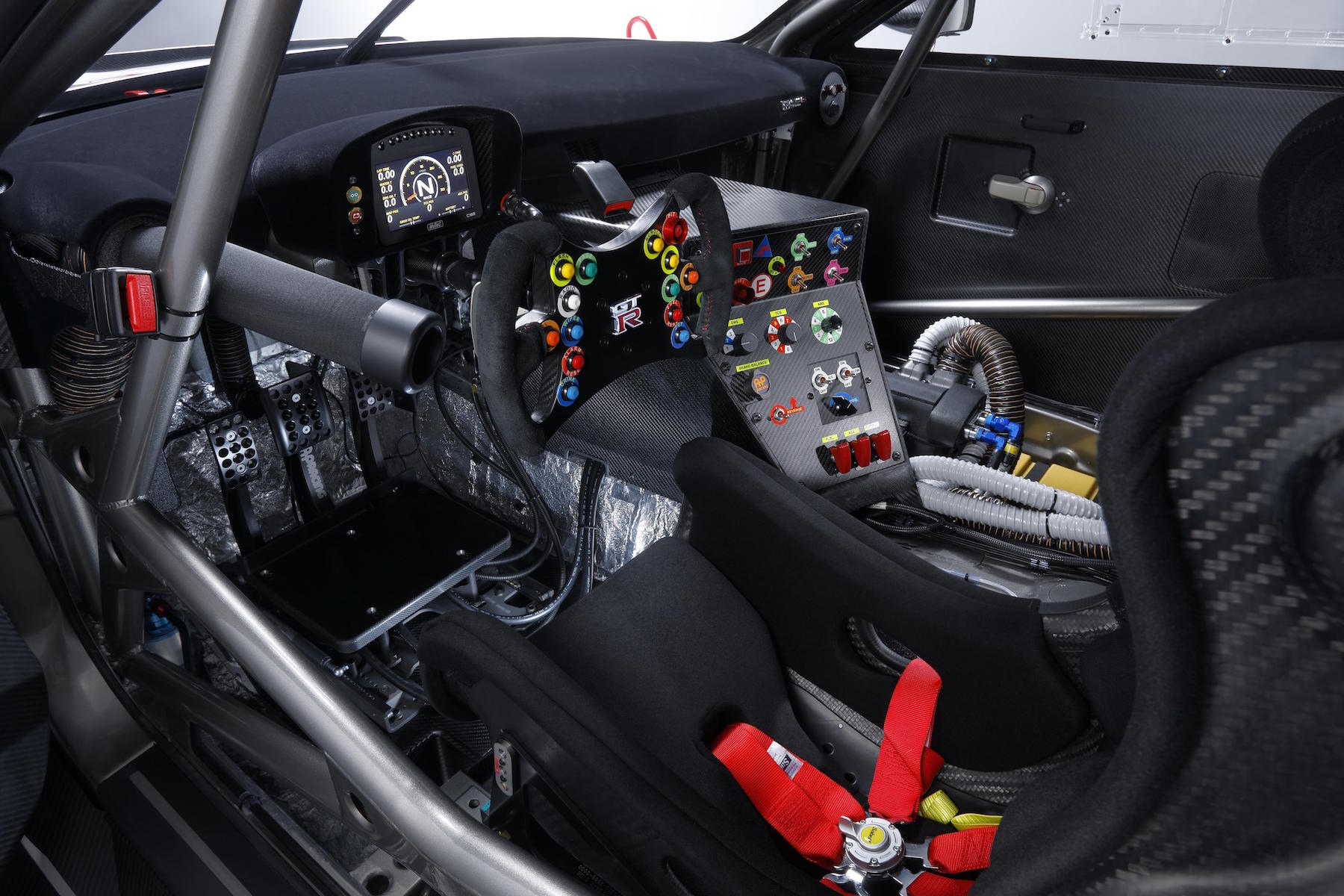 Drivers also have reasons to be happy in the new 2018 GT-R GT3, as Nissan has completely redesigned the racing cockpit. A new steering wheel and centre console are said to improve usability, whilst drivers will sit lower to the floor to improve the centre of gravity.

A special air conditioning system is also available as an option on the new GT-R racer. Rather than simply blowing cold air into the cabin, the air conditioning is designed to cool the actual seat and helmet. This is claimed to help driver performance in gruelling endurance races.

With six years of competition experience behind it already, Nissan has clocked up several big wins with the GT-R GT3. The 2015 version claimed victory at the prestigious Bathurst 12 Hours race, plus title success in the Blancpain Endurance Series.

The 2018 car is eligible to compete in championships in Japan, Europe, America, Australia, and China. Interested buyers just need to find the ¥60,000,000 – currently equivalent to £415,000 – plus taxes. Oh, and be prepared to collect their car from the Nismo factory in Japan.