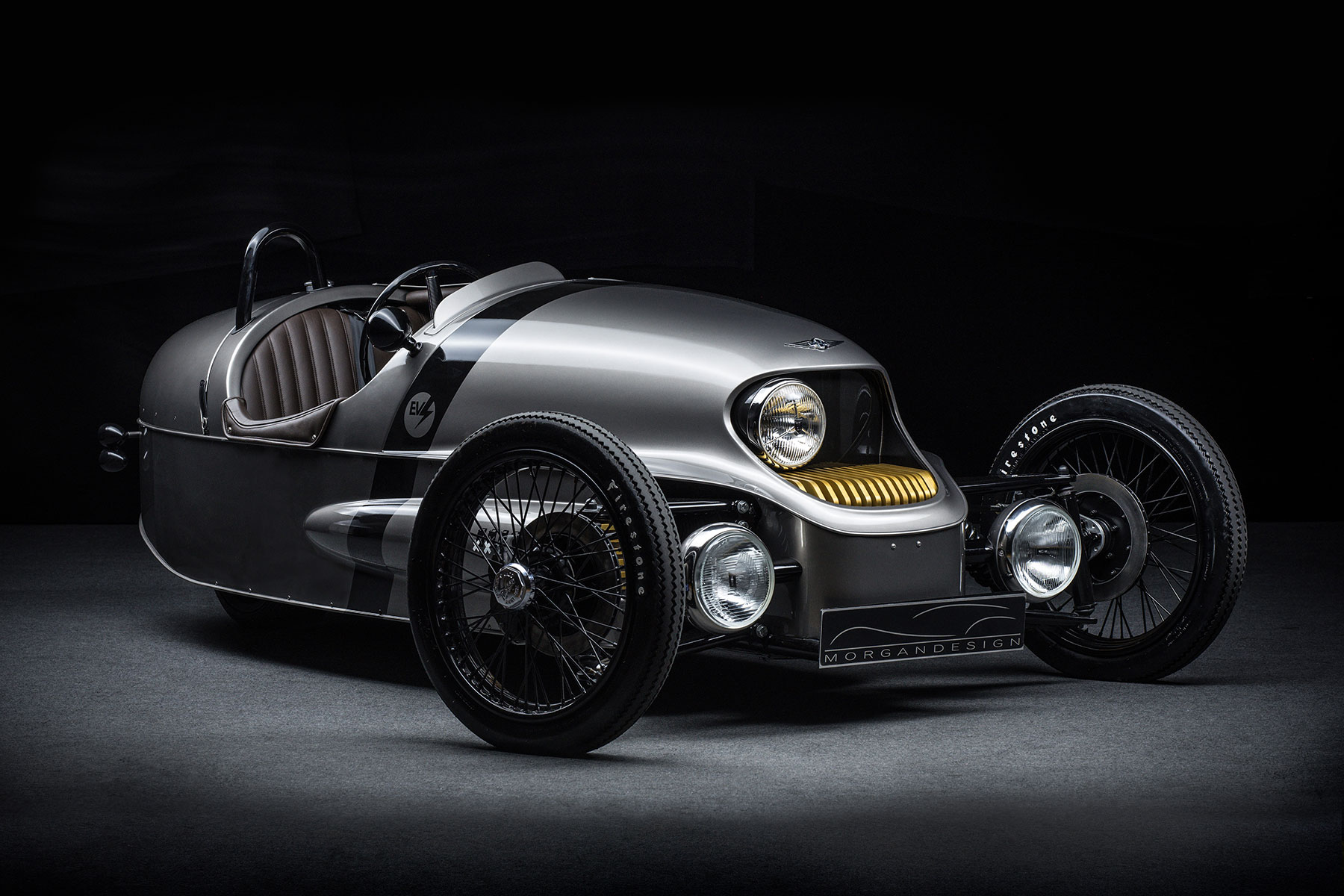 Electric cars aren’t boring. Manufacturers have been pressing that message for a number of years now, but nothing says ‘carbon-neutral excitement’ quite like an all-electric Morgan three-wheeler.

The British sports car manufacturer first teased its EV3 in concept form in 2015, before turning up at the 2016 Geneva Motor Show with a prototype. Today, it’s announced a partnership with Frazer-Nash Energy Systems and plans to launch the EV3 as a production model in 2018. And that’s excellent news.

Morgan has previously suggested that the EV3 will hit 62mph in around 9.0 seconds, but it now says its partnership with Frazer-Nash means it will have “greater acceleration over and above what was previously expected.” Top speed will be 83mph.

But outright performance isn’t what this car is about. Expected to weigh less than 500kg, the three-wheeler will provide the kind of authentic driving experience Tesla owners can but dream about. Other advantages of using Frazer-Nash’s expertise include greater levels of torque, a lower centre of gravity and, of course, proven reliability from using parts already trialled in other vehicles. 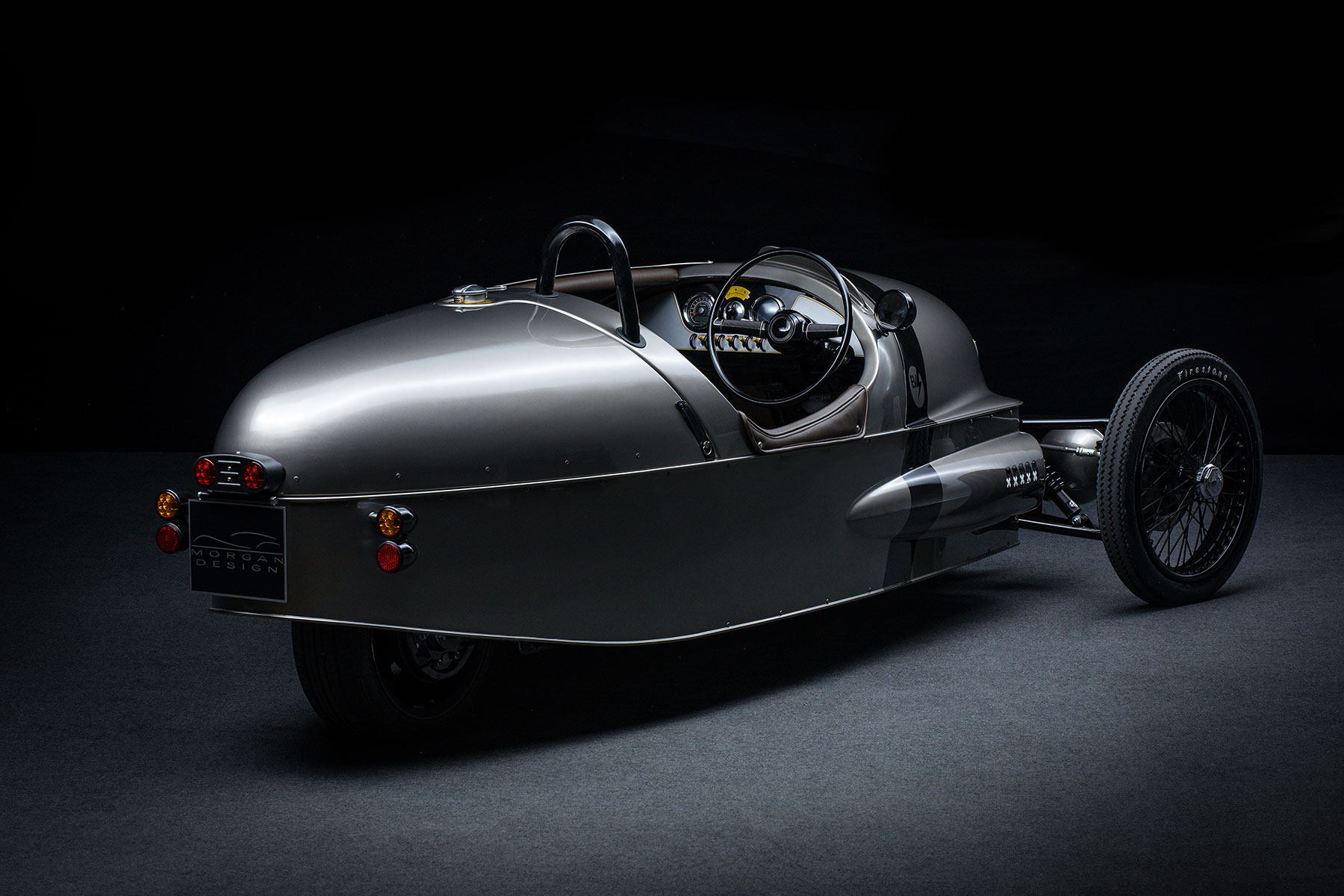 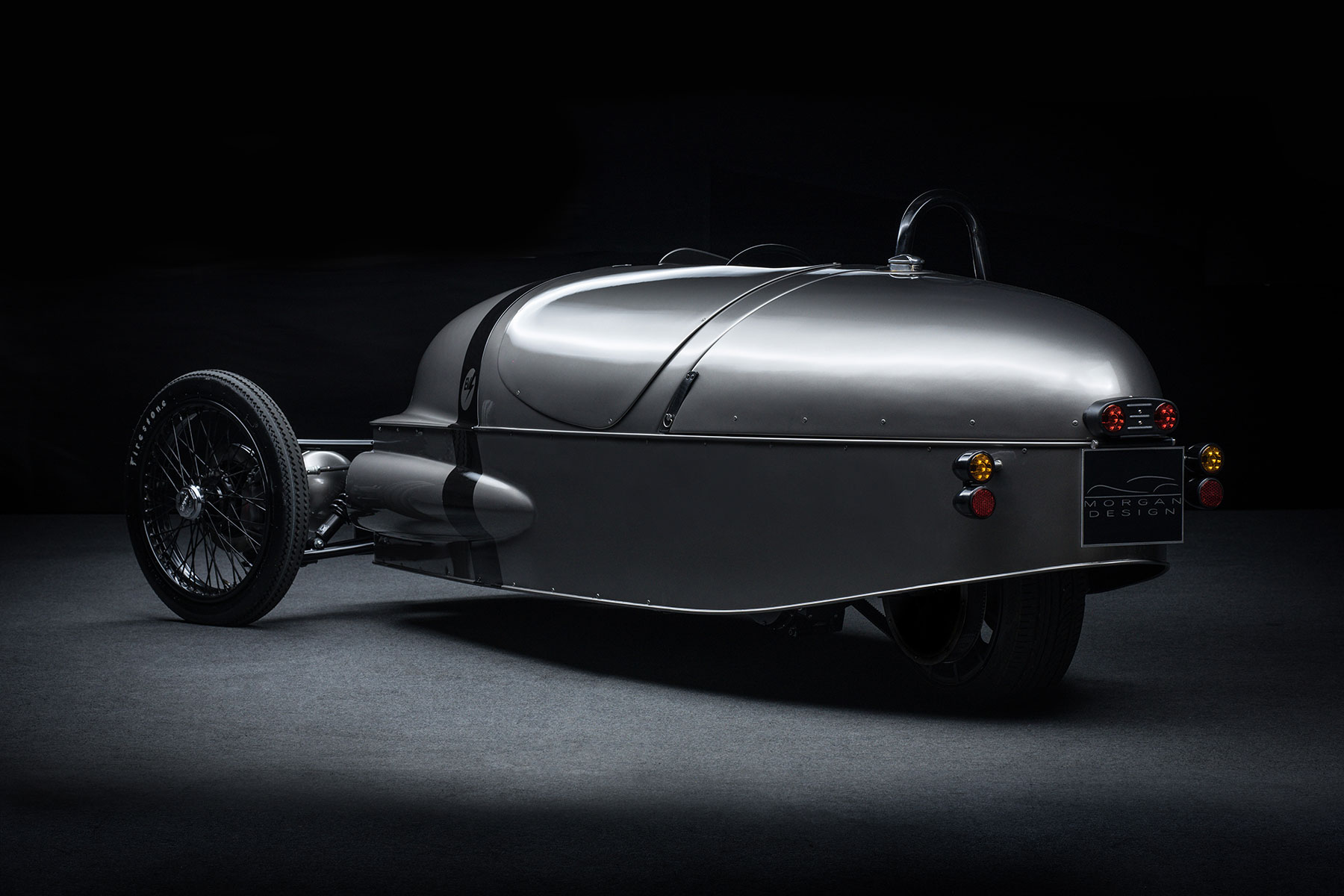 “We are delighted to announce our technical partnership with Frazer-Nash Energy Systems as we enter this exciting phase of EV3 production,” said Morgan’s MD, Steve Morris. “We have been working closely on optimising the EV3’s architecture in every way to develop a car which will offer proven reliability range and cooling performance, combined with the pure driving experience that is expected of every hand-crafted Morgan.

“The greatest challenge lies within introducing EV technology into our factory work flows, customer experience and supporting dealer network in a robust and most importantly safe manner. Frazer-Nash Energy Systems offer us every confidence in achieving this. This will result in Morgan’s first entrance to the world of EV being incredibly rewarding, but moreover sets the scene for many exciting future opportunities.”

A relatively small 21KWh lithium battery will be encased within the tubular spaceframe chassis, expected to provide a range of 120 miles. While it’s never going to be a car for long journeys, that’s plenty for a guilt-free hoon around local B-roads. Power will be sent to the rear wheel via a liquid-cooled 34.8kW electric motor.

Production will start in the third quarter of 2018 at Morgan’s factory close to the Malvern Hills.