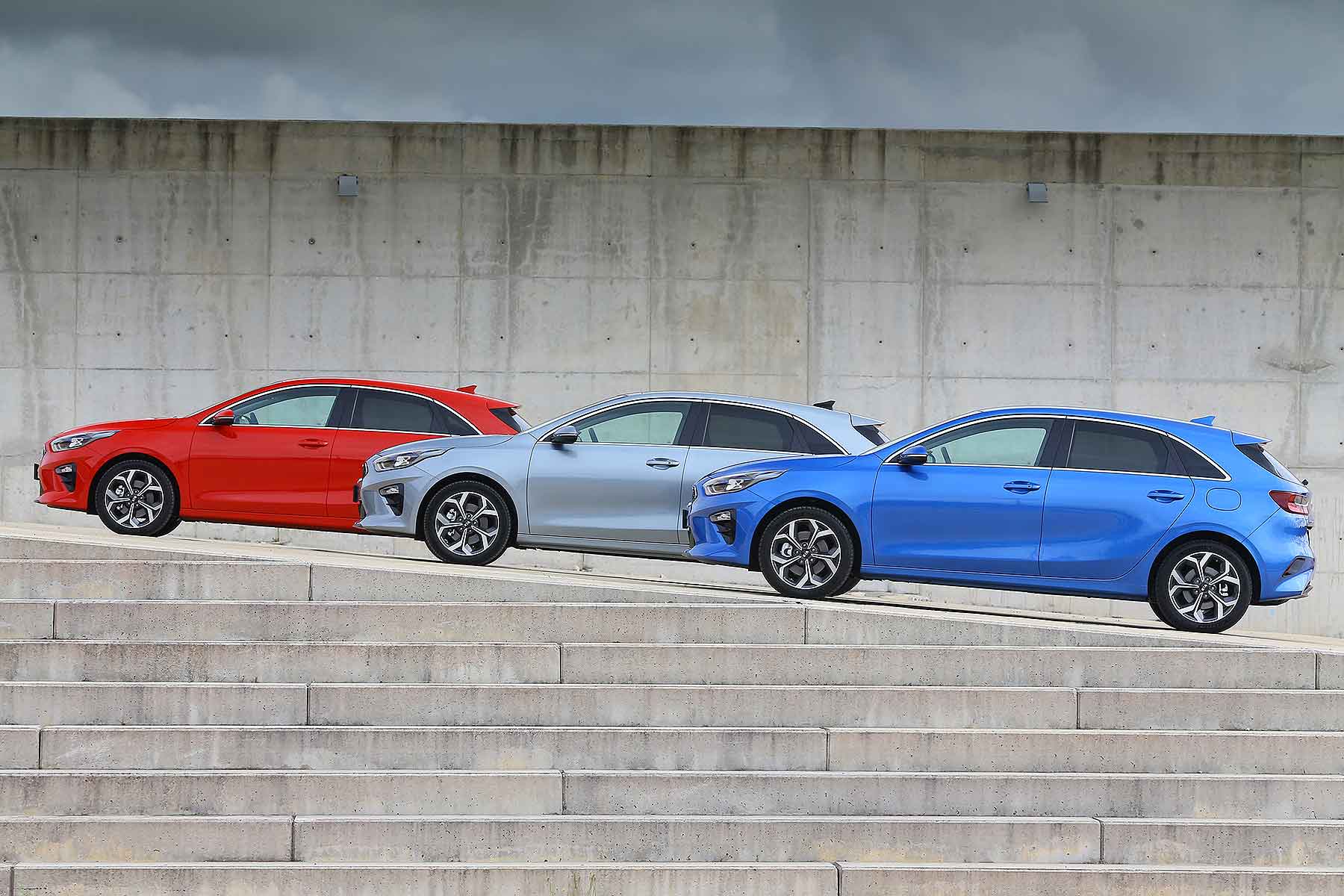 Kia has revealed prices for the new 2018 Ceed range – and, starting from £18,295, they open at a higher price point than many expected when the new car was revealed at the 2018 Geneva Motor Show.

Note the name change: after two generations of annoying grammar zealots, Kia has finally both dropped the apostrophe and capitalised the first letter: Ceed still stands for ‘Community of Europe, with European Design’, but it’s no longer a spellchecker’s nightmare to write down.

The fastest petrol will do 0-62mph in 9.9 seconds; the greenest diesel will average 74.3mpg.

Kia’s sold 1.26 million Ceed since it was launched in late 2006, and it wants to step up a gear with this third-generation car. Indeed, it’s a vital Kia launch that’s essential to the firm’s growth plans.

Emilio Herrera, COO for Kia Motors Europe, said: “2006 saw Kia’s European market share reach 1.5 percent, and just over a decade later, in 2017, it’s grown to 3.0 percent. Since the introduction of the Ceed, Kia’s annual European sales have more than doubled, with over 472,000 cars sold last year.

“The Ceed model family will play a major role in our efforts to achieve annual sales in excess of half a million vehicles this year and beyond.”

That’s why so much has gone into the new car, which Kia has designed to look lower, sleeker and sportier. It’s longer, wider and has a longer rear overhang; there are more straight lines rather than rounded-off edges, and the cab-forward look of the old model has been moved back.

Kia says 60 percent of sales will be of the five-door hatch, but the 40 percent mix of Sportwagon estate sales is why it’s made sure the wagon is available from launch. The Sportwagon’s boot is an eye-opening 18 percent larger than before, with 625 litres even with the seats up. That’s bigger than many cars from the class above…

First drives for the new Ceed will take place in July, just ahead of ordering opening on 1 August. Come back then to find out if it’s the family hatch you should be ordering for September new registration delivery…