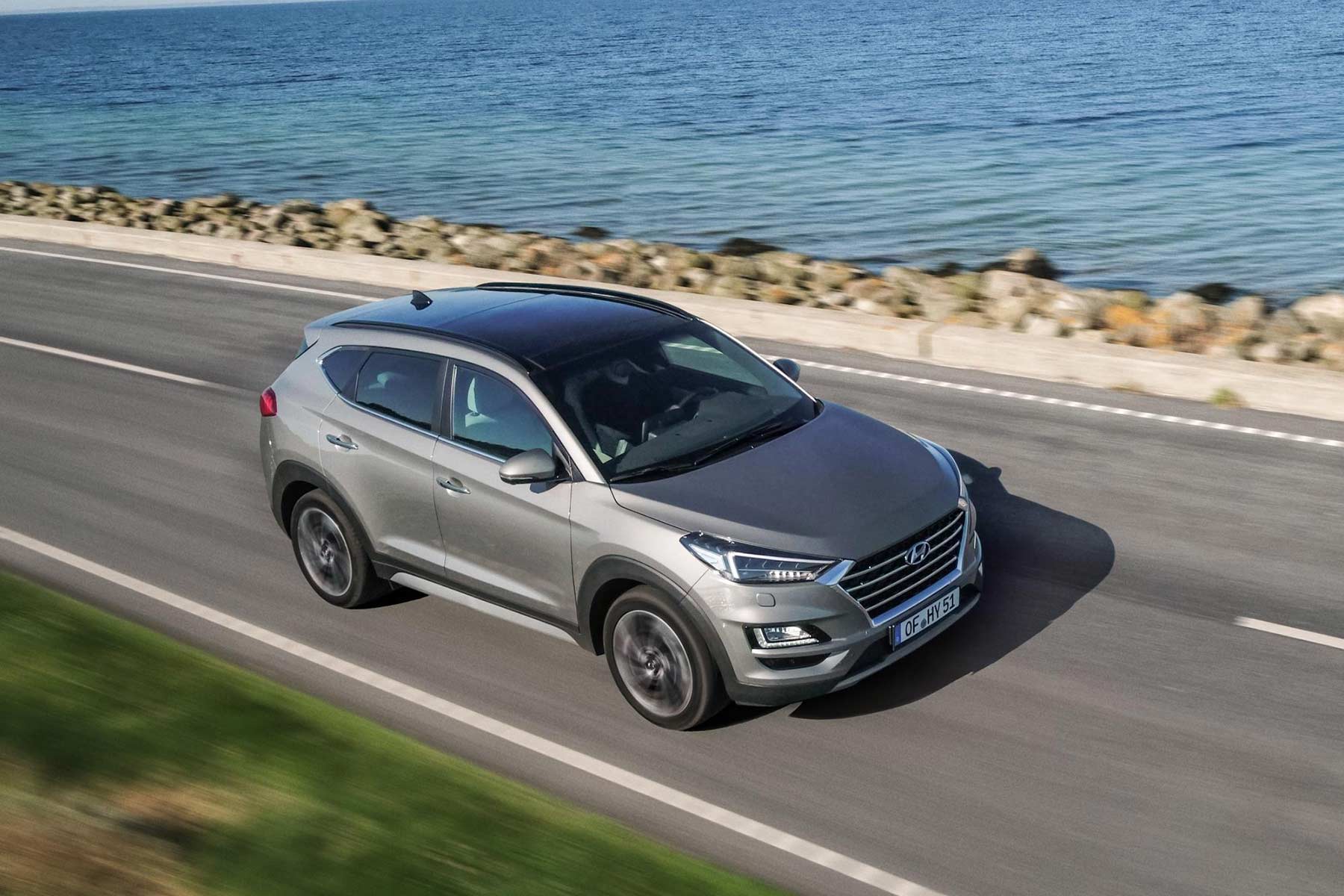 Fresh from the news that the Kia Sportage SUV will be gaining a mild-hybrid system attached to a diesel engine, Hyundai has confirmed the facelifted Tucson will get the same.

Like the EcoDynamics+ Sportage, the Tucson will gain a small 48-volt lithium-ion battery connected to a smart Mild-Hybrid Starter-Generator. This enable the Tucson to gain an additional 12kWh of electrical power under acceleration, or recuperate energy to store in the battery for later.

The 186hp 2.0-litre diesel is already the most powerful engine offered in the Tucson range, and Hyundai claims that mild-hybridsation results in improved fuel consumption by up to 7 percent.

What does make the Tucson hybrid standout is the choice of transmission options. Typically hybrid drivetrains have been found mated solely to automatic gearboxes, allowing the car to juggle power as it sees fit.

However, the diesel hybrid Tucson will be available with either six-speed manual gearbox as standard. An eight-speed automatic ‘box is demoted to the optional extras list. Regardless of whether you choose to shift your own gears, all Tucson diesel hybrids will feature four-wheel-drive.

As the best-selling Hyundai model across Europe and the UK since launch in 2015, adding a 48V hybrid system to the Tucson is a major move for the Korean company. Despite having only been on sale for less than three years, Hyundai announced a refreshed version at the New York Auto Show in March.

A sharper new front grille, flanked by full-LED headlights, is the most notable visual change at the front. The rear also gains new tail lights and a revised bumper design. Minor alterations to the interior include the addition of wireless charging for mobile devices, and a more prominent multimedia display. 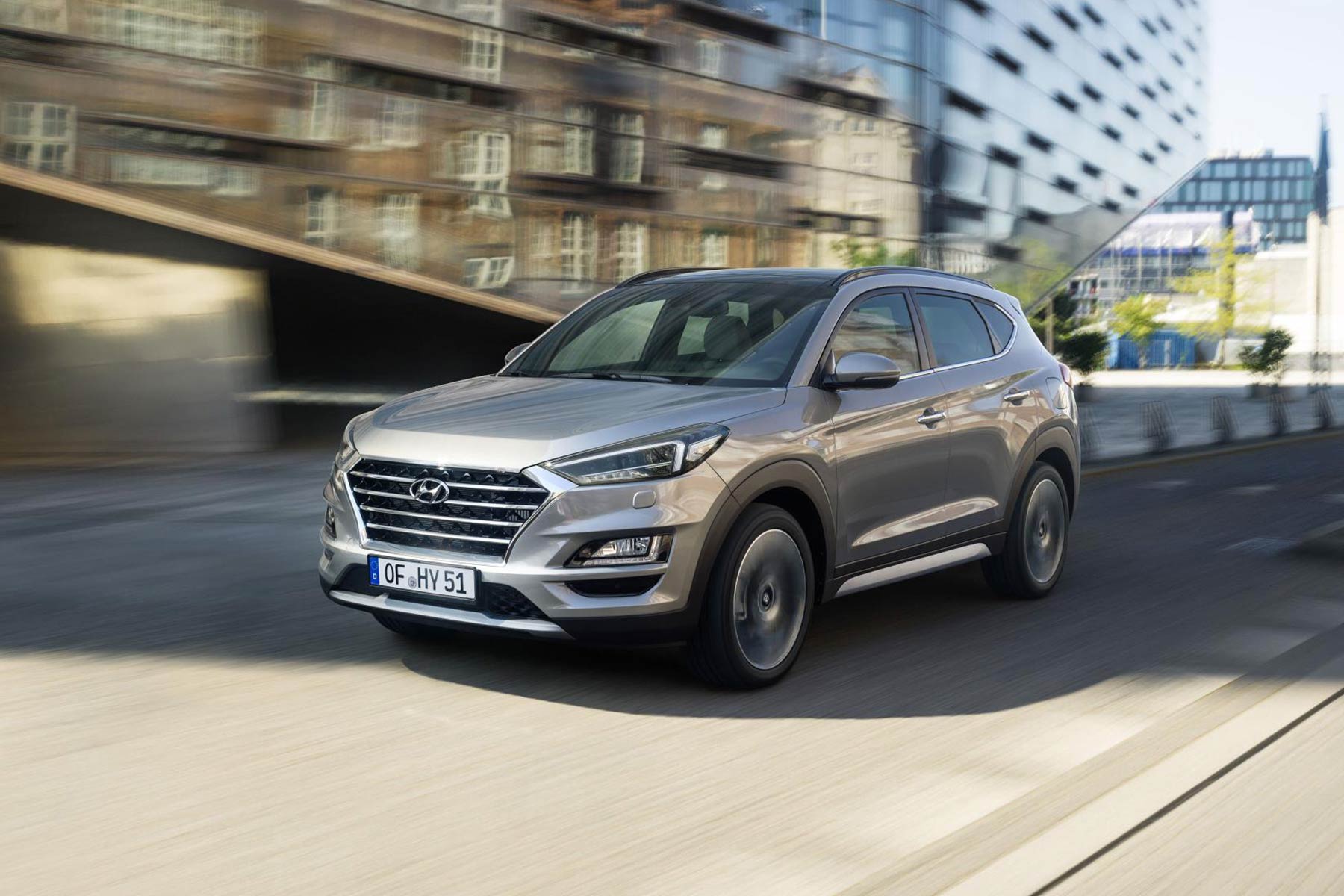 It’s the subtlest of nip and tucks, and you’ll need to be serious Hyundai geek to spot the new Tucson when it launches across Europe this summer.

Hyundai has also confirmed plans to add 48V hybrid technology to the new smaller 1.6-litre diesel engine. This will be on sale in the Tucson by spring 2019, meaning that diesel is playing a part of Hyundai’s plans for the near future at least.